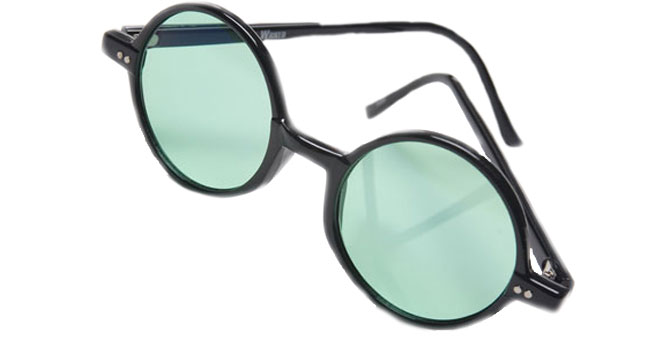 There was a very wealthy man who was bothered by severe eye pain. He consulted many physicians and was being treated by several. He did not stop consulting a galaxy of medical experts; he consumed heavy loads of drugs and underwent hundreds of injections. But the ache persisted with more vigor than before.

At last, a monk who was supposed to be an expert in treating such patients was called for by the suffering man. The monk understood his problem and said that for sometime he should concentrate only on green colors and not to let his eyes fall on any other colors. It was a strange prescription, but he was desperate and decided to try it.

The millionaire got together a group of painters and purchased barrels of green paint and directed that every object his eye was likely to fall to be painted green just as the monk had directed. When the monk came to visit him after few days, the millionaire’s servants ran with buckets of green paint and poured it on him since he was in red dress, lest their master see any other color and his eye ache would come back.

Hearing this, the monk laughed and said “If only you had purchased a pair of green spectacles, worth just a few dollars, you could have saved these walls and trees and pots and all other articles and also could have saved a large share of his fortune. You cannot paint the world green.”