A Body, Though One, Has Many Parts 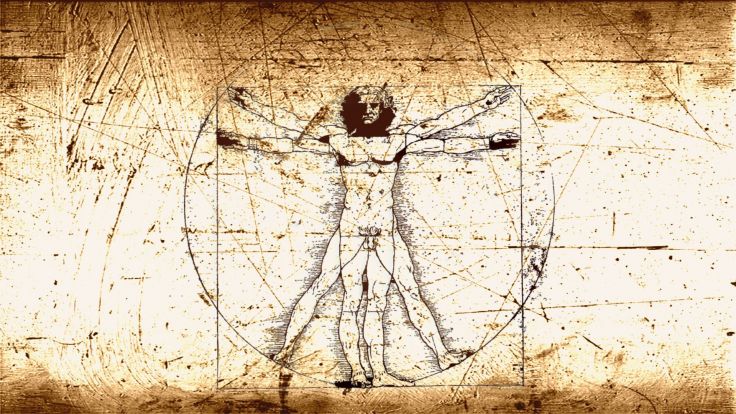 In the Christian New Testament, 1 Corinthians 12-31, Saint Paul creates a metaphor of a diverse community by describing the interrelationship of the parts of the body, much in the same way Aesop did in his fable, The Belly and the Members:

The eye cannot say to the hand, “I don’t need you!” And the head cannot say to the feet, “I don’t need you!” On the contrary, those parts of the body that seem to be weaker are indispensable, and the parts that we think are less honorable we treat with special honor. And the parts that are unpresentable are treated with special modesty, while our presentable parts need no special treatment. But God has put the body together, giving greater honor to the parts that lacked it, so that there should be no division in the body, but that its parts should have equal concern for each other. If one part suffers, every part suffers with it; if one part is honored, every part rejoices with it.