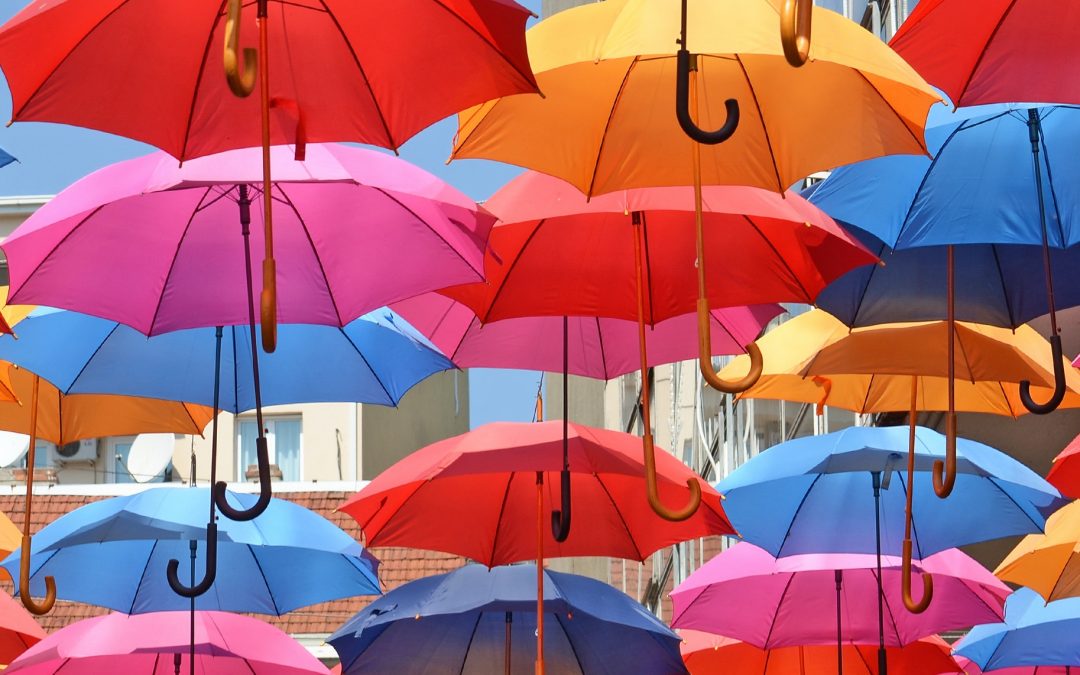 “Your Honor,” said the defendant’s attorney, when the case was called, “I move that this astonishing action be dismissed. Not only is my client in no way responsible for the loss, but he distinctly foreshadowed the very thing that caused it.”

“That is just it, your Honor,” replied the counsel for the plaintiff; “the defendant by making a correct forecast fooled my client in the only way that he could do so. He has lied so much and so notoriously that he has neither the legal nor moral right to tell the truth.”

Judgment for the plaintiff.

Ambrose Bierce (1842-?) was an American editorialist, journalist, short story writer, fabulist, and satirist. In 1913, Bierce traveled to Mexico to gain first-hand experience of the Mexican Revolution. He was rumored to be traveling with Pancho Villa’s army, and was not seen again.