A Taste of Cake 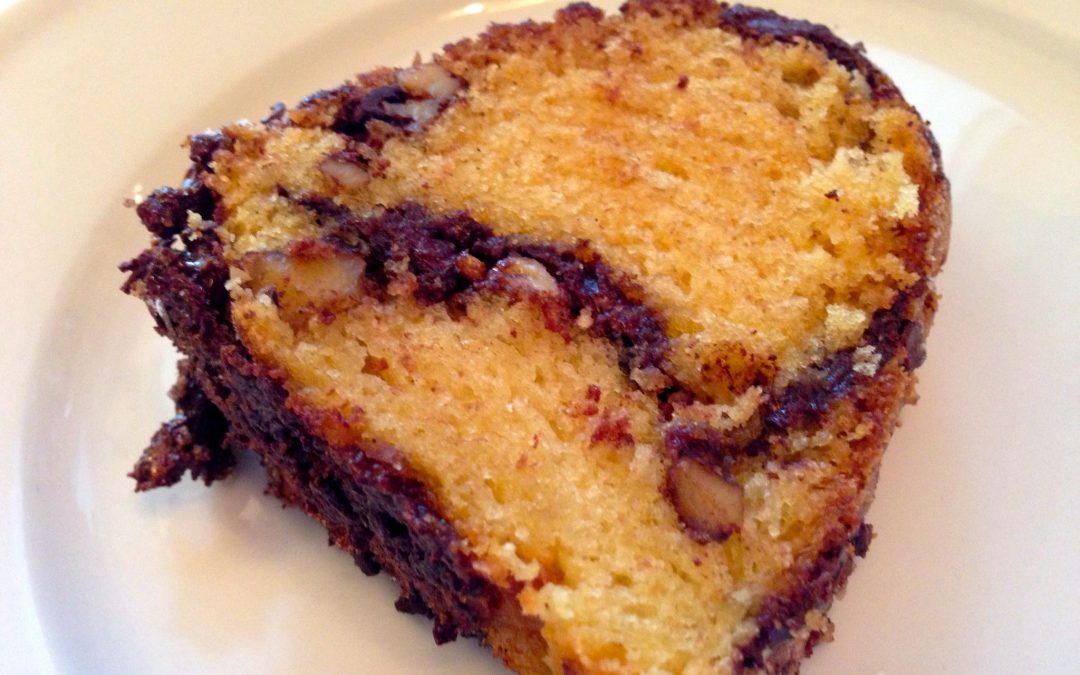 Once upon a time in a little village, there lived an old woman who was exceedingly poor. To pay for her tiny house and her food, she cleaned peoples’ homes and mended their clothes. The nobles often hired her to work for them, and so it was that she came to work at the estate of one of the wealthiest families in the country.

Each day when the old woman had finished her chores, the noblewoman paid her, and she paid her handsomely. Sometimes she would offer an extra bit of food — a fresh loaf of bread from the bakery, ripe strawberries from the garden, soft cheese from the local dairy.

The old woman would take her money and her gifts and nod, but she never offered a word of thanks. Instead, in response, she said, “This is for you, all for you.”

This comment puzzled the noblewoman, so she went to talk to others. First she visited the old woman’s landlord. “Does the old woman ever offer you a word of thanks?” she asked.

The landlord shook his head. “Sometimes I let her go a month or more without paying me because I know she’s poor, but I have never heard a word of thanks. She says only, ‘This is for you, all for you.'”

The noblewoman was truly confused, and the next day she gathered a number of clothes — dresses of silk, woolen cloaks and a beautiful coat. As she was paying the old woman for her services, she handed her the clothes. Surely now the old woman would offer thanks. This was, after all, a generous gift.

But the old woman nodded, took the clothes and her money, and said, “This is for you, all for you.” Then she turned and walked away.

The noblewoman was upset. “She ought to thank me,” she said to her husband. “I’ve given her food and clothing and plenty of money, but she says only the strangest words.”

“What does she say?” her husband asked.

The noblewoman repeated the words. “This is for you, all for you.”

“What does she mean?” her husband asked. “That makes no sense. How can your gift to her be for you?”

The noblewoman had no idea, so this time she set off to ask the baker and the butcher and the tailor if they had ever heard the woman say thank you. “Does the old woman thank you when you are generous?” she asked.

The baker shook his head. “Sometimes when she buys her rolls, I slip in an extra one, but she has never said thank you.”

“She only says, ‘This is for you, all for you,'” the butcher said in answer to this same question. “Some days I give her lamb shanks to make a richer soup, but she offers not a word of thanks.”

The tailor agreed. “I tailored the clothes you gave her so they would fit. I asked for no pay, but she did not say thank you.”

This made the noblewoman angry. How dare the old woman be so bold and rude? And what could she mean by those strange words she spoke?

The next day the noblewoman approached the old woman and said, “I shall pay you extra money today since you have cleaned our house so beautifully.”

The old woman nodded and said, simply, “This is for you, all for you.”

The noblewoman’s anger exploded. At once she set off to speak to the rabbi. Perhaps he could explain; after all, he was the village wise man.

“The old woman never offers gratitude,” the noblewoman told the rabbi. “I give her food, I give her clothes, I pay her extra. The baker gives her extra rolls, the butcher offers lamb shanks, the tailor fixes her clothes for nothing, and the landlord does not charge her full rent. Still, she never offers thanks.”

The rabbi listened, nodding as the noblewoman spoke. “Perhaps you should pray for understanding,” he answered. “For you see, the man who makes holes falls into them himself.”

The noblewoman was even more furious. She had no idea what the rabbi could mean, but she thought he must be protecting the old woman. So she decided she would take matters into her own hands. She would poison the old woman.

That night she baked a rich cake, and into the cake she poured poison.

The next day when the time came to pay the old woman, she gave her the coins, and she handed her the beautiful cake. “Enjoy this with your tea,” the noblewoman said. “You have never tasted such a cake!”

“This is for you, all for you,” said the old woman. This time the noblewoman’s heart soared. Soon she would not hear those words again.

The old woman returned home, and as she boiled water for her tea, she heard a knock upon her door. There stood a soldier.

The old woman did not recognize the boy, but this was the noblewoman’s son, returning from war.

“I’m sorry to bother you,” he said, “but I’m exhausted and very hungry. Can you spare something for a soldier?”

“Of course,” said the woman, and she handed him the cake. “Please, take this cake and be strong.”

The young man was very grateful and took the cake. He continued his walk home. Naturally he could not resist taking a bite, but as soon as he swallowed that bite of cake, he fell down dead.

In the morning when the servants found him, he was holding the cake, and when the noblewoman heard the terrible news, she understood. Everything she’d done, she’d done for herself, to make herself feel good about her generosity, and now, just as the rabbi said, she had dug a hole and fallen into it herself.