A Wicked Tyrant and the Howl for Justice 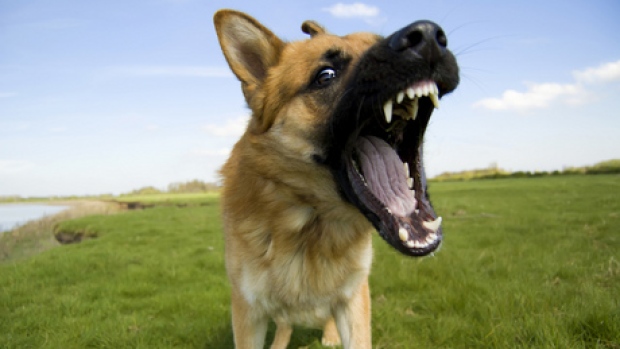 There was a wicked tyrant; and the god Indra, assuming the shape of a hunter, came down upon earth with the demon Matali, the latter appearing as a dog of enormous size. Hunter and dog entered the palace, and the dog howled so woefully that the royal buildings shook with the sound to their very foundations. The tyrant had the awe-inspiring hunter brought before his throne and inquired after the cause of the terrible bark.

The hunter said, “The dog is hungry,” whereupon the frightened king ordered food for him. All the food prepared at the royal banquet disappeared rapidly in the dog’s jaws, and still he howled with portentous significance. More food was sent for, and the royal storehouses were emptied, but in vain.

Then the tyrant grew desperate and asked: “Will nothing satisfy the cravings of that woeful beast?”

“Nothing,” replied the hunter, “nothing except perhaps the flesh of all his enemies.” “And who are his enemies?” anxiously asked the tyrant. The hunter replied: “The dog will howl as long as there are people hungry in the kingdom, and his enemies are those that practice injustice and oppress the poor.”

The oppressor of the people, remembering his evil deeds, was seized with remorse, and for the first time in his life he began to listen to the teachings of righteousness.