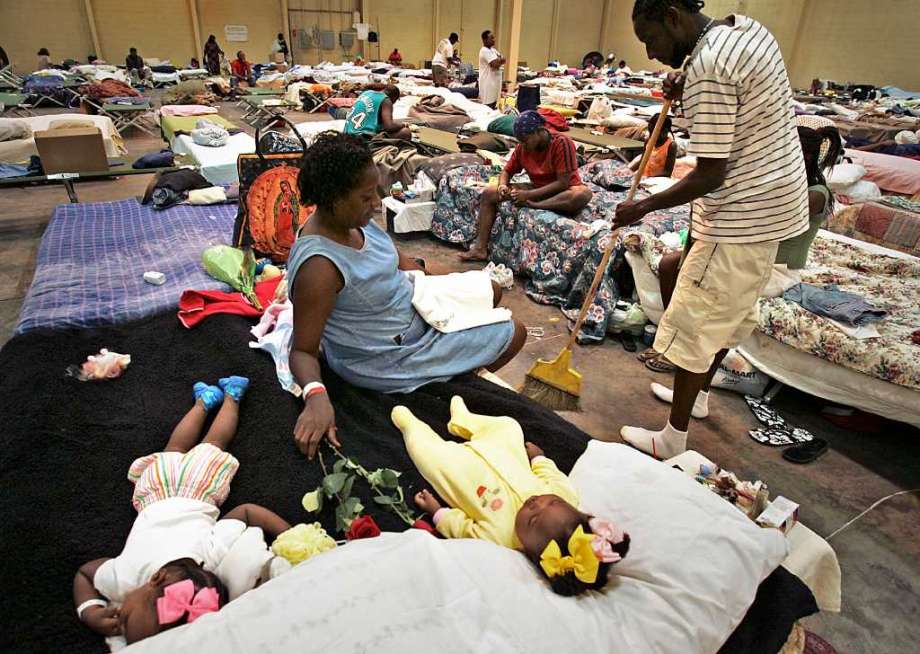 We’re collecting examples of ways San Antonio is already a compassionate city. Here’s one from — 2005 — that defines compassion:

In a better world, Phil Hardberger’s decision might not have seemed extraordinary.

Four days after Hurricane Katrina swamped New Orleans and left hundreds of thousands of people struggling to escape, San Antonio’s then-mayor announced on CNN that the city would open its arms and its pocketbook to anyone who needed help.

While other cities were closing their doors and nobody knew how San Antonio would fund the effort or absorb a growing mass of evacuees, Hardberger faced questions about logistics with answers from the heart.

“We want to give them back their dignity and put some stability in their life. And whatever we need to do, we’re going to do,” Hardberger said. “We’re going to go ahead and write whatever checks need to be written right now to take care of these people and let them know that people in San Antonio love them.”

It was a flash of humanity amid the ugliness and despair of the disaster. It also was a defining moment for Hardberger’s administration, a decision that would capture national recognition, become a source of local pride and forever burnish the city’s social and cultural landscape.

Read more in the Express-News