Compassion And The Not-So-Middle Class 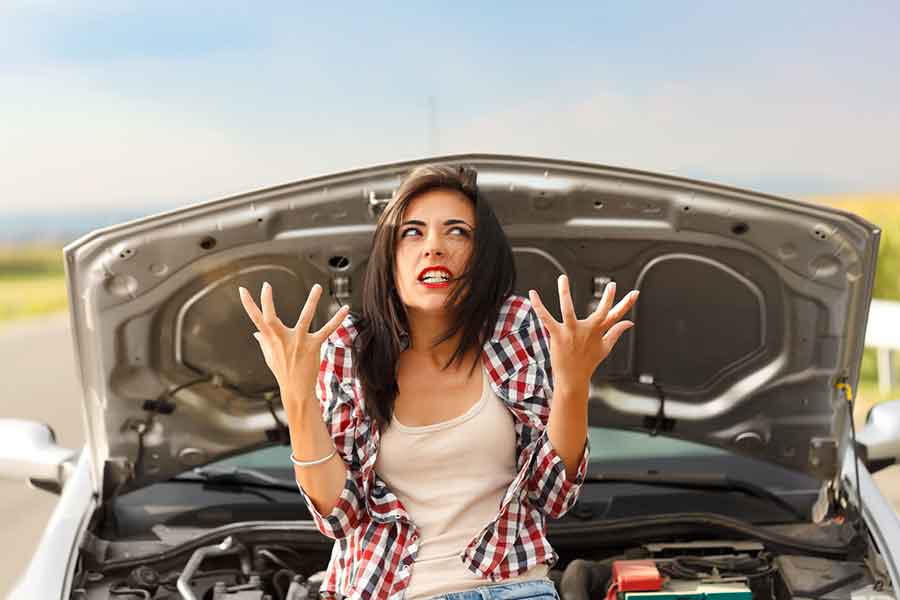 NYT columnist / Princeton economist Paul Krugman recently wrote about the middle class in a way that has relevance to compassion. The vast majority of people in the US — 91% according to a Pew Research poll — identify themselves as being middle class, he wrote.

The kicker is that many of the self-identified middle class really aren’t, if you look at middle class as being secure and having opportunity. If an unanticipated car repair means that you can’t pay the mortgage that month, you’re not secure and not really middle class, Krugman notes. If you can’t afford to live in a neighborhood with decent schools you don’t have the opportunities of the middle class. Using those criteria, about 47% of the US population qualifies as poor or lower class.

So here’s the problem: “The politics of poverty since the 1970s have rested on the popular belief that the poor are Those People, not like us hard-working, real Americans,” Krugman wrote.

As long as we look at those in need of assistance as those people — struggling because of some character defect that we do not share — we harden our hearts, even if we ourselves are only one small blip away from needing assistance ourselves. Where’s the compassion in that?