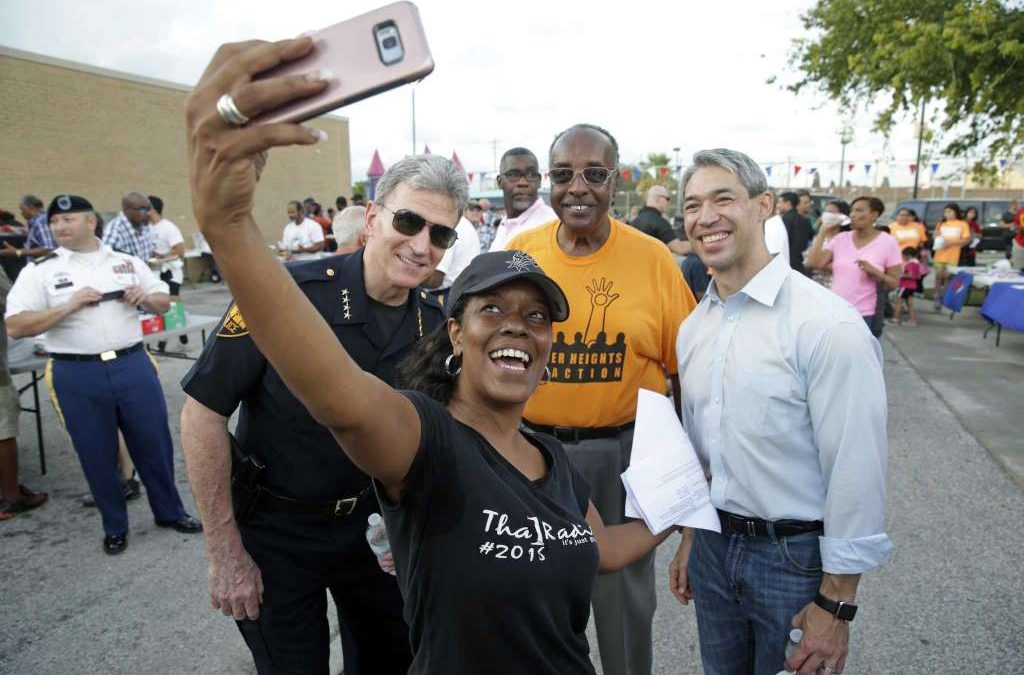 Every Wednesday Compassionate San Antonio publishes a news roundup. Well, except for last Wednesday. Our new rounder-upper was on vacation and couldn’t quite manage it from a mobile phone. Here’s what we managed to dig up.

Found in the Express-News, 3 October, 2017
San Antonians turn out for National Night Out celebrations
“I’m seeing it more and more every day that you’re starting to get to know who your neighbors are,” [Aubry Lewis, president of Denver Heights Association] said. 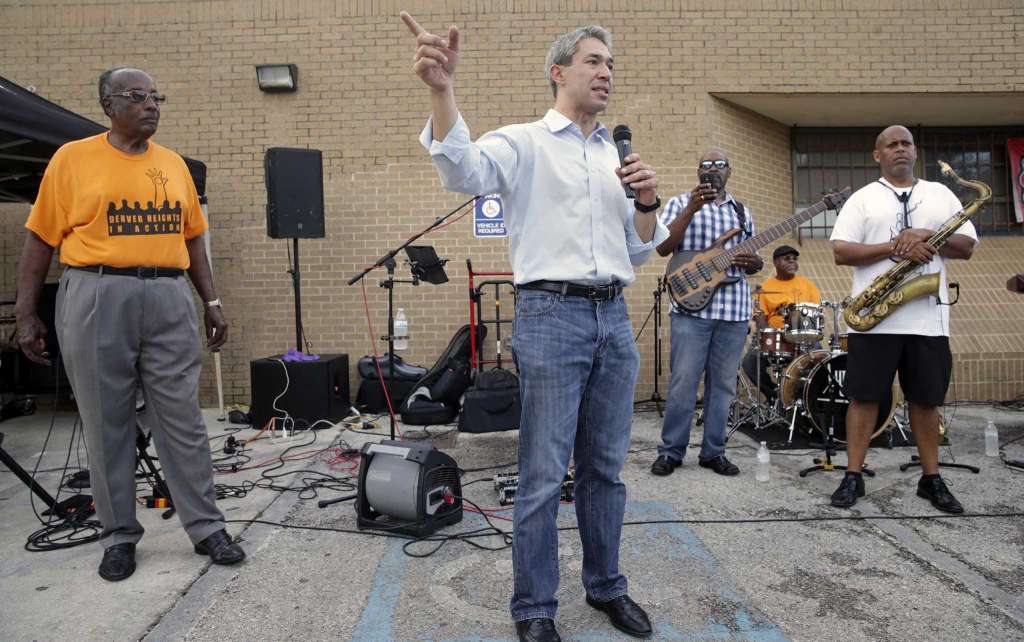 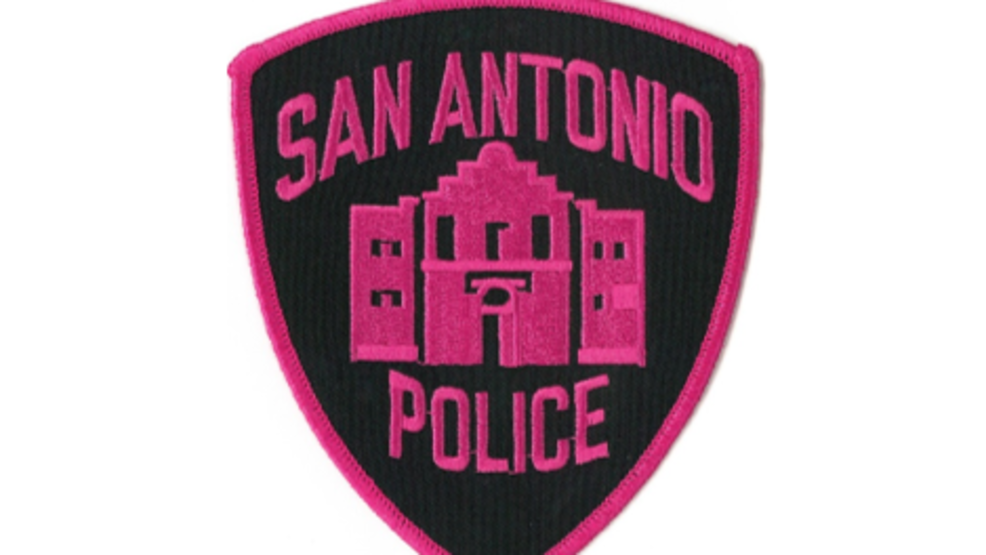 Seen on KENS 5, 20 September, 2017
City councilman speaks out about east side violence
Once we have to call police, the crime has already occurred. So, we need grassroots efforts and a collaborative spirit to make sure we can provide jobs and opportunities for folks so that will deter the crime,” [District 2 Councilman Cruz] Shaw said. 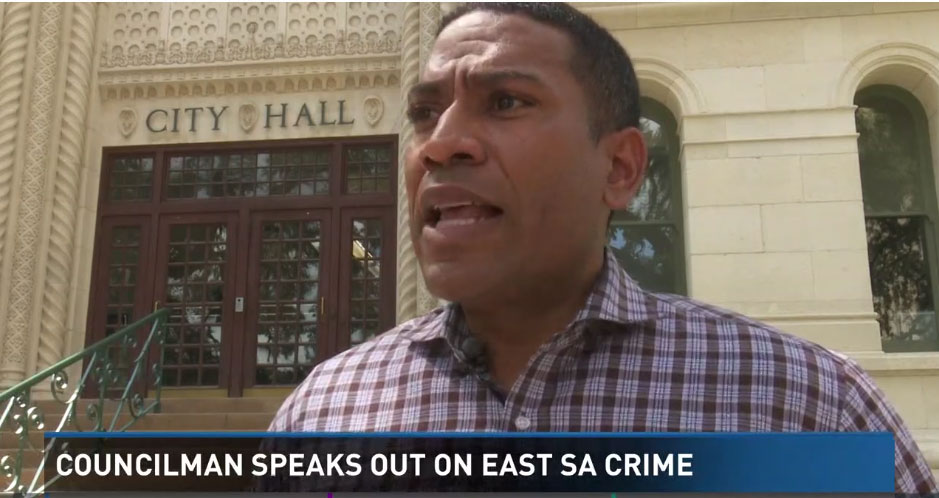 Seen on KSAT 12, 3 October, 2017
Bexar County suing opioid industry to combat epidemic
The Commissioners Court motioned the lawsuit only with the provision that any proceeds granted to the county go directly to treatment and research to help the Bexar County citizens who are dealing with the addiction of opioids. 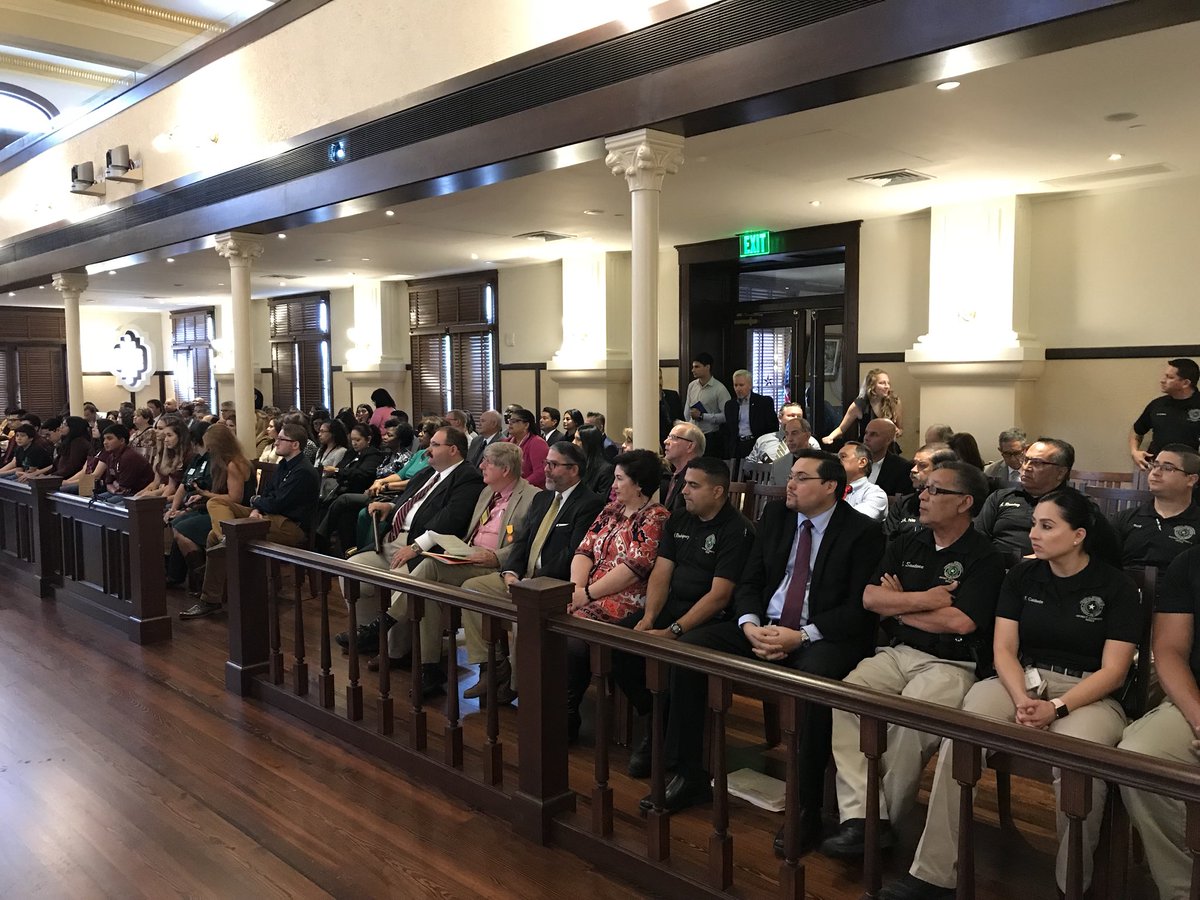 Seen in the Rivard Report, September 29, 2017
Mission to Chiapas: Quake Relief Trip Sparks Desire to Do More
It is going to take some time for “Chiapanecos” to recuperate, but recuperate they will. There is a lot of fear among the people there, but they are a hearty group that lives with hardship almost every day. With a bit of help, they will get through it and hopefully transform their surroundings into a bigger and better place. 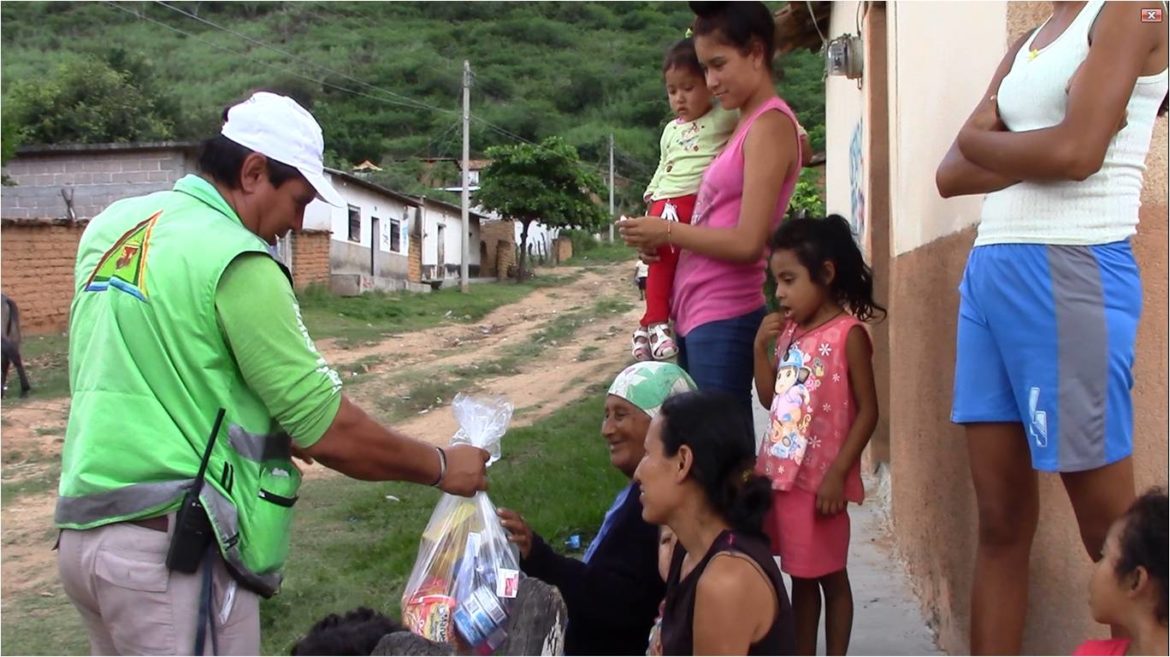 Found in FOLO Media, 2 October, 2017
How the De Novo Foundation helped change one man’s life
“For unto whomsoever much is given, of him shall much be required” — that’s the verse (Luke 12:48) that Ober says sums up his beliefs and De Novo’s credo. 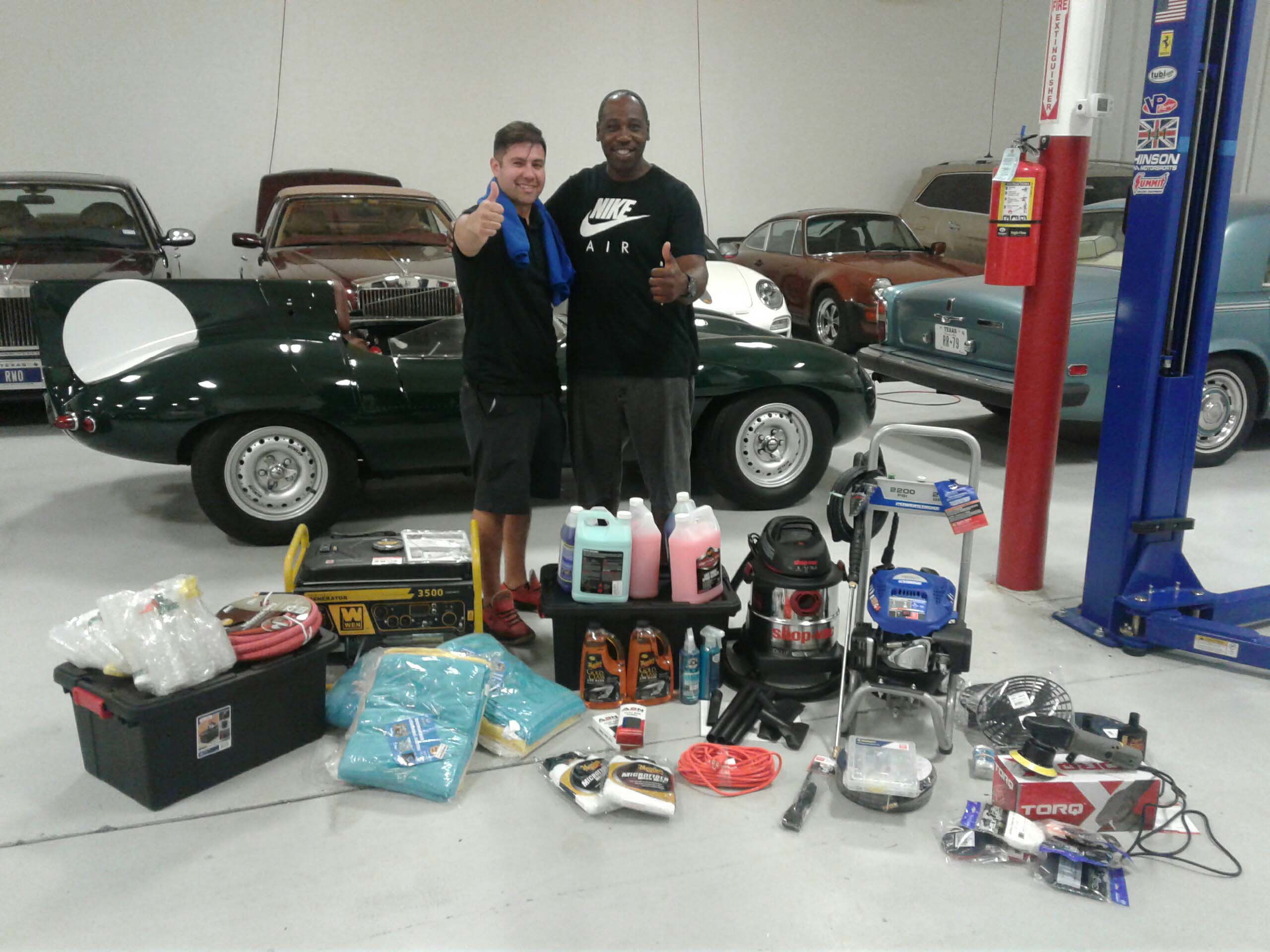 Seen on KSAT 12, 30 September, 2017
East side church hosts prayer, peace walk after rise in shootings
“These streets are for living in not dying in,” Natalie Hardy, one of the people who helped organize the Prayer Peace Walk said.

Seen on Kens 5, 4 October, 2017
San Antonio organizations unite for Puerto Rico after hurricane
“This is a people to people effort,” [former mayor Henry Cisneros] said. “Around government, around bureaucracy and directly to people that are the neediest.”

COMPASSIONATE SAN ANTONIO . . . . . is a grassroots movement that promotes, supports and celebrates San Antonio’s commitment to be a world-class compassionate city: one where the civic government, the religious and volunteer organizations, the businesses, the community and its educational institutions come together to recognize the importance and value of compassion in the life of a city and by doing so create an ethos of compassion and a safety net for its most vulnerable citizens. #compassionateSA