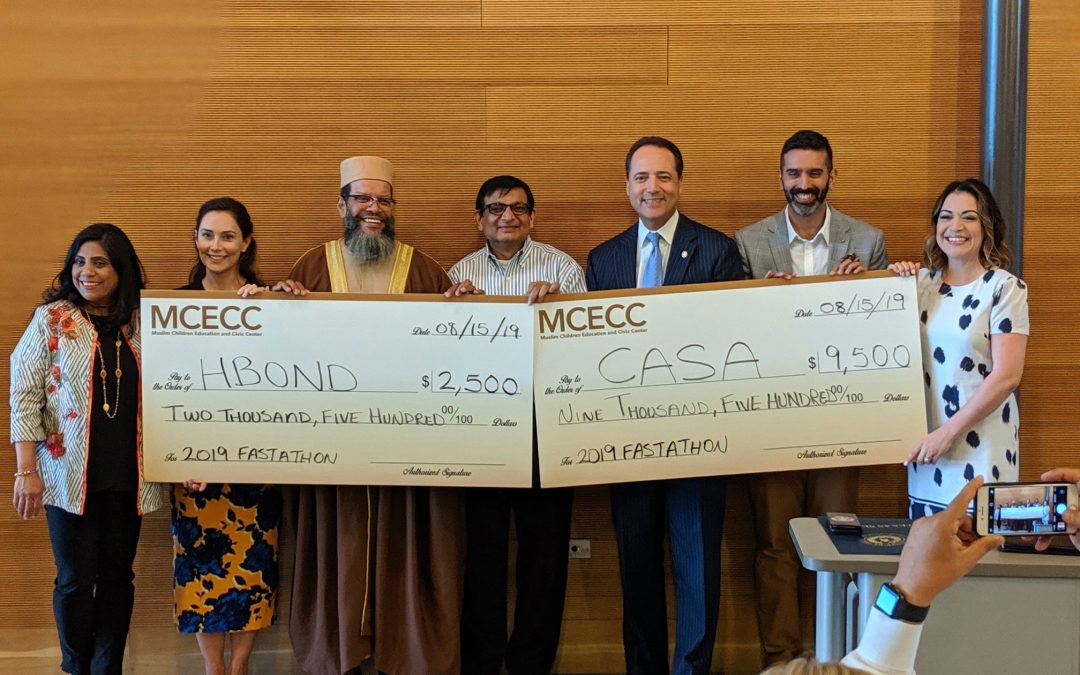 MCECC—the Muslim Children Education and Civic Center—turned over a couple of large checks to local charities, the fruits of their Ramadan Fastathon.We publish this compassion news roundup every Wednesday afternoon. If you want to get the news sooner, follow us on Twitter @compassionNET1. And don’t forget to use the hashtag #compassionateSA so we can find YOUR compassionate acts! 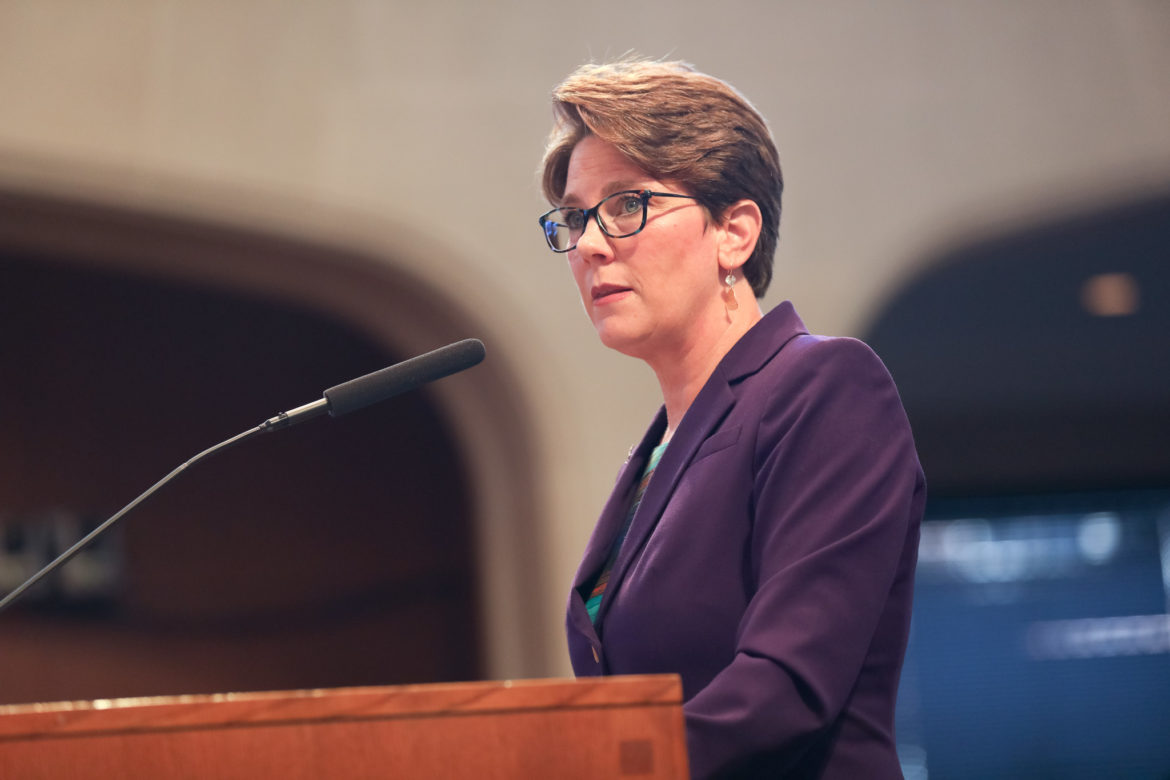 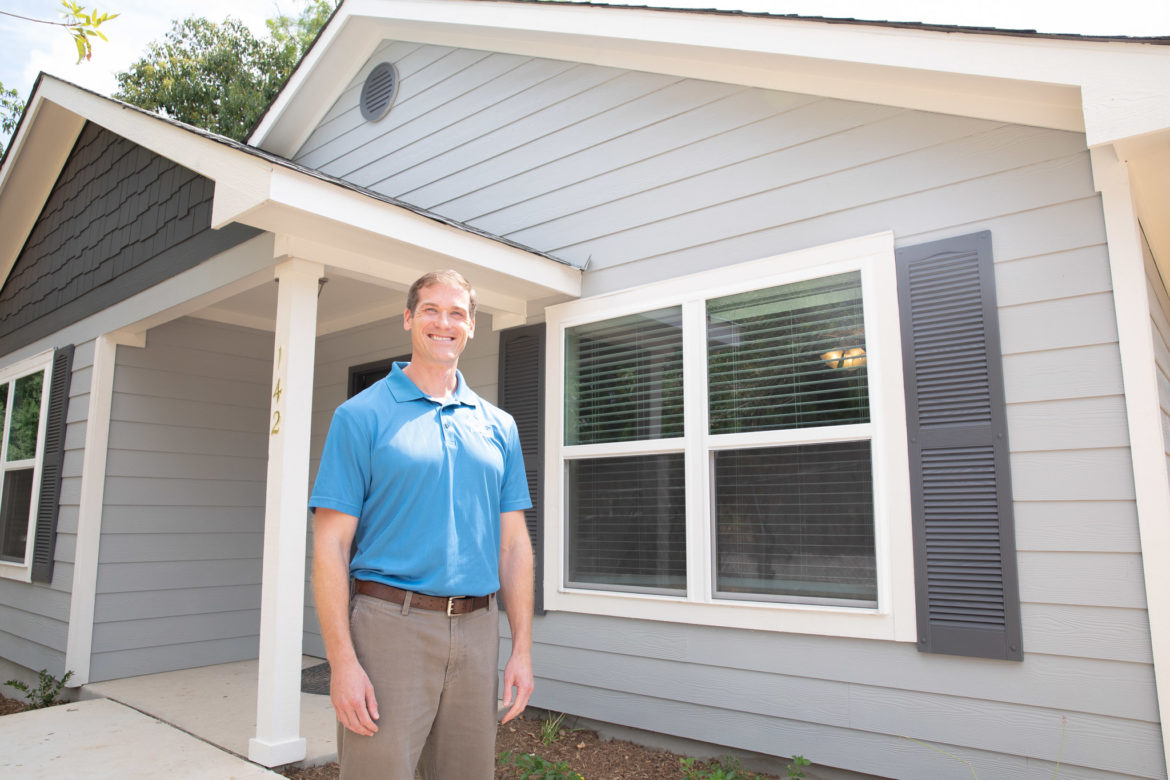 Found in the Rivard Report, 14 August, 2019
Councilman Manny Pelaez’s Town Hall Takes On Causes of Gun Violence
Pelaez described the public forums as a chance for a civil exchange on vital issues and not political or ideological debate in light of the recent mass shootings.

Found in the Express-News, 15 August, 2019
A conversation between folks ‘who don’t always see eye-to-eye’
“I want us to squirm in our seats a little bit and challenge each other’s assumptions, said District 8 Councilman Manny Pelaez who hosted Wednesday’s town hall, the first of a series to address violence, mental health and community trauma. 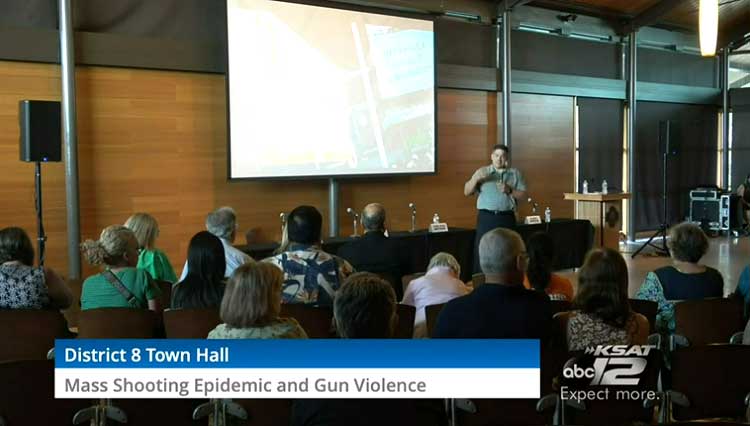 Found in the Express-News, 15 August, 2019
San Antonio-born chef, filmmaker on a mission that uses tacos as diplomacy
Adán Medrano describes his work as part of a “radical resistance to colonization.” 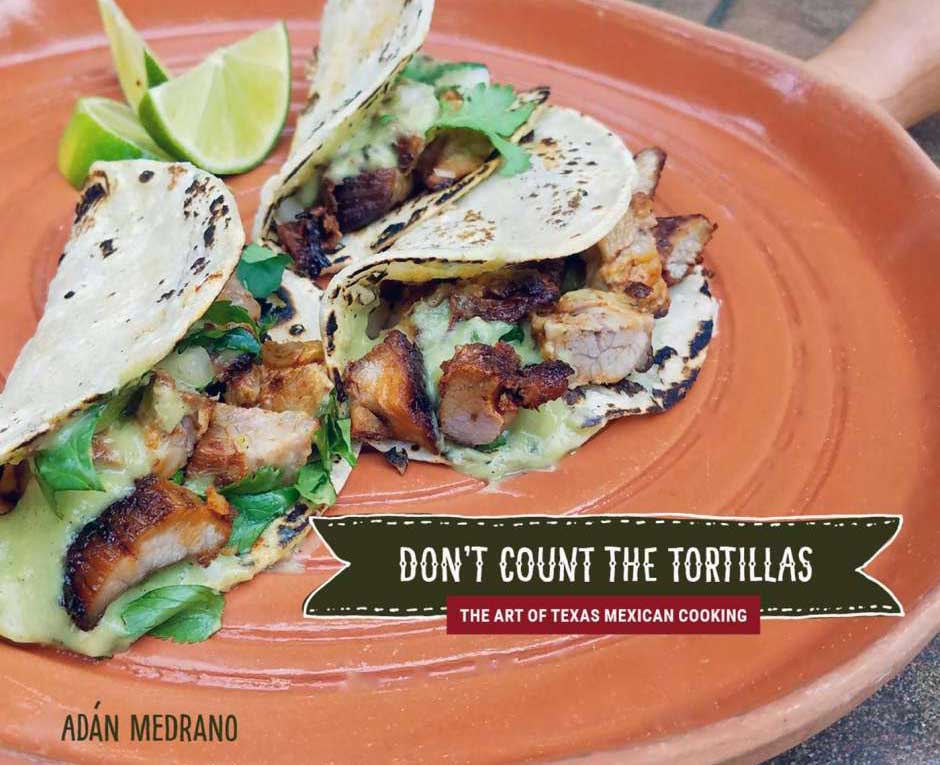 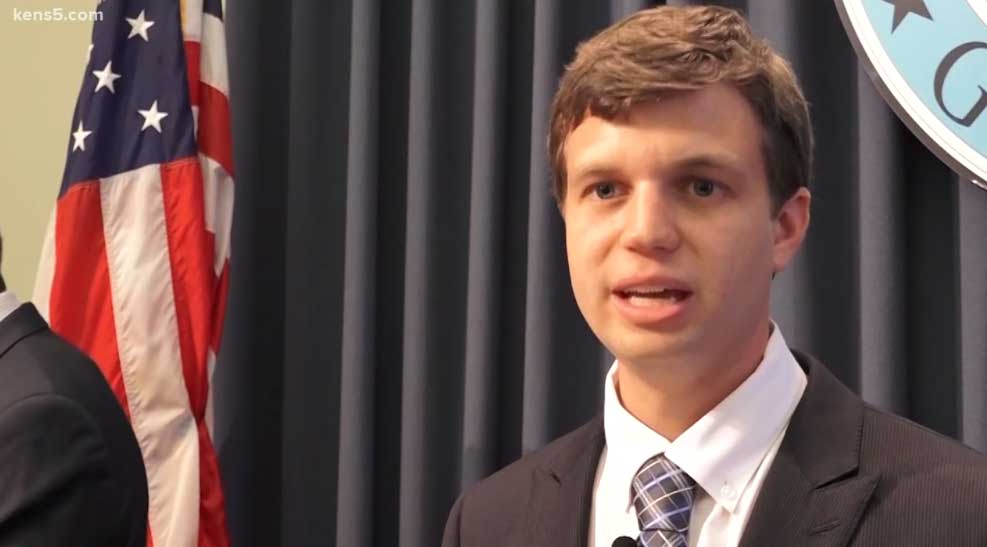 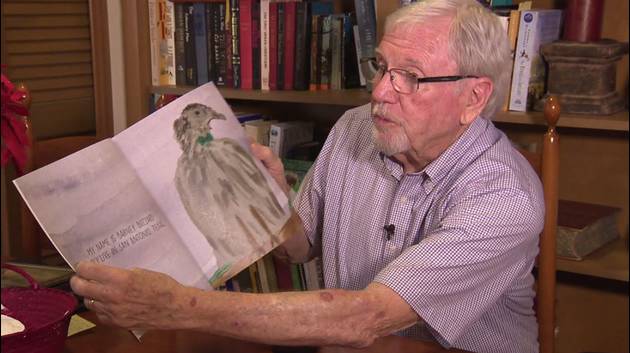 Seen on Spectrum News, 15 August, 2019
Retired Spurs forward Sean Elliot’s Kidney Transplant the Gift That Keeps Saving Lives 20 Years Later
Elliott and his brother, Noel Elliott, who donated the kidney, celebrated the 20th anniversary of the operation at the hospital with their surgeons. 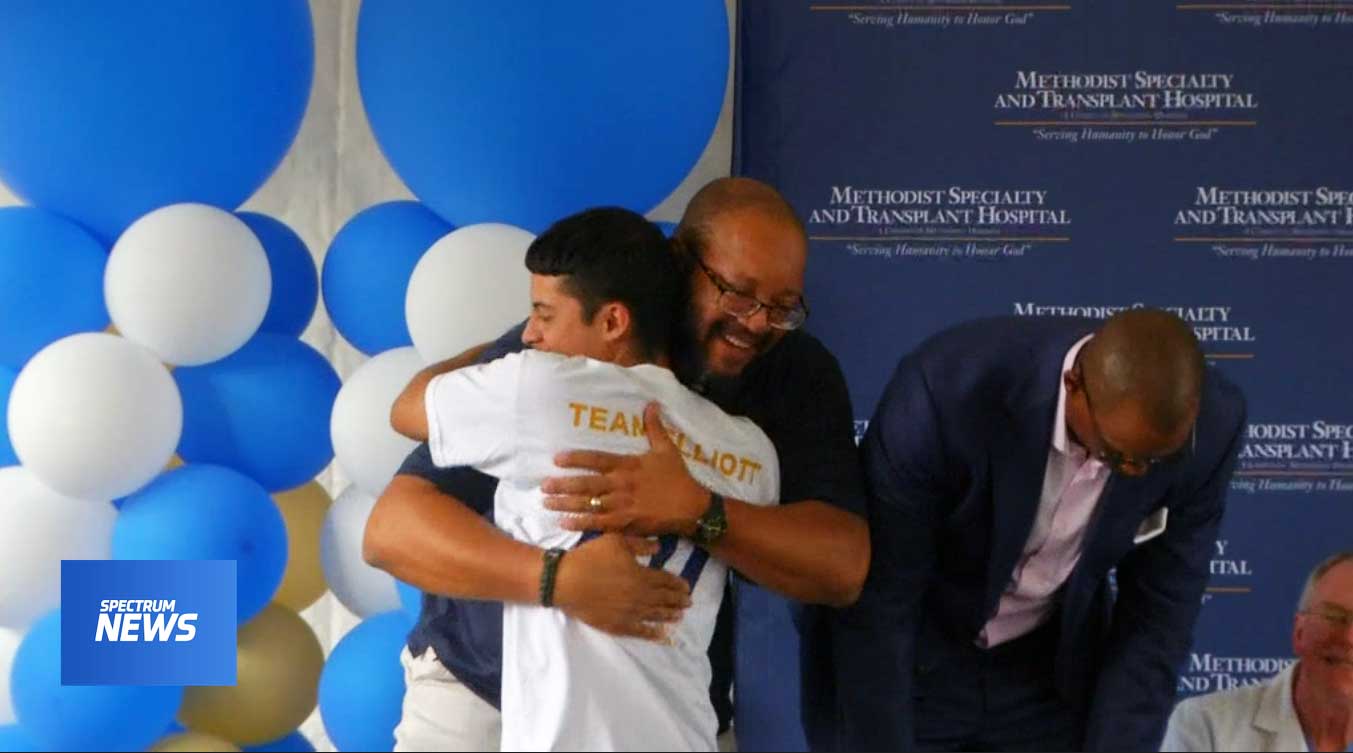 Found in the Current, 15 August, 2019
Fresh Produce Initiative ¡VIVA SA! Will Expand to Sixth South Side San Antonio Store
For those residents who can’t get to an actual supermarket, this is a way to get fresh fruits and vegetables at a much more reasonable rate. 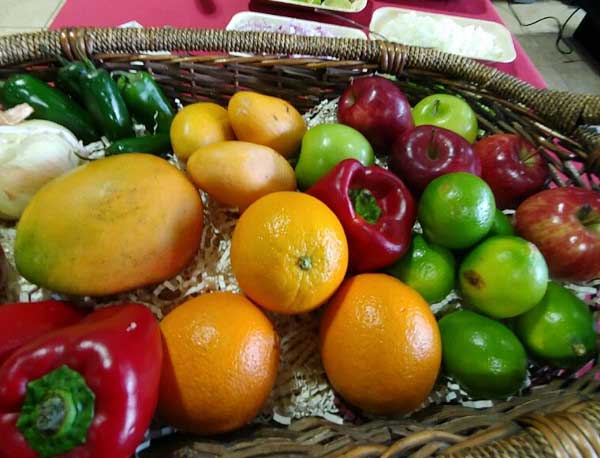 Found in the Express-News, 15 August, 2019
Once in ruins, San Antonio’s Eastview Cemetery restored to sacred resting place
“It gives you a sense of comfort to know you can comfort someone else.” 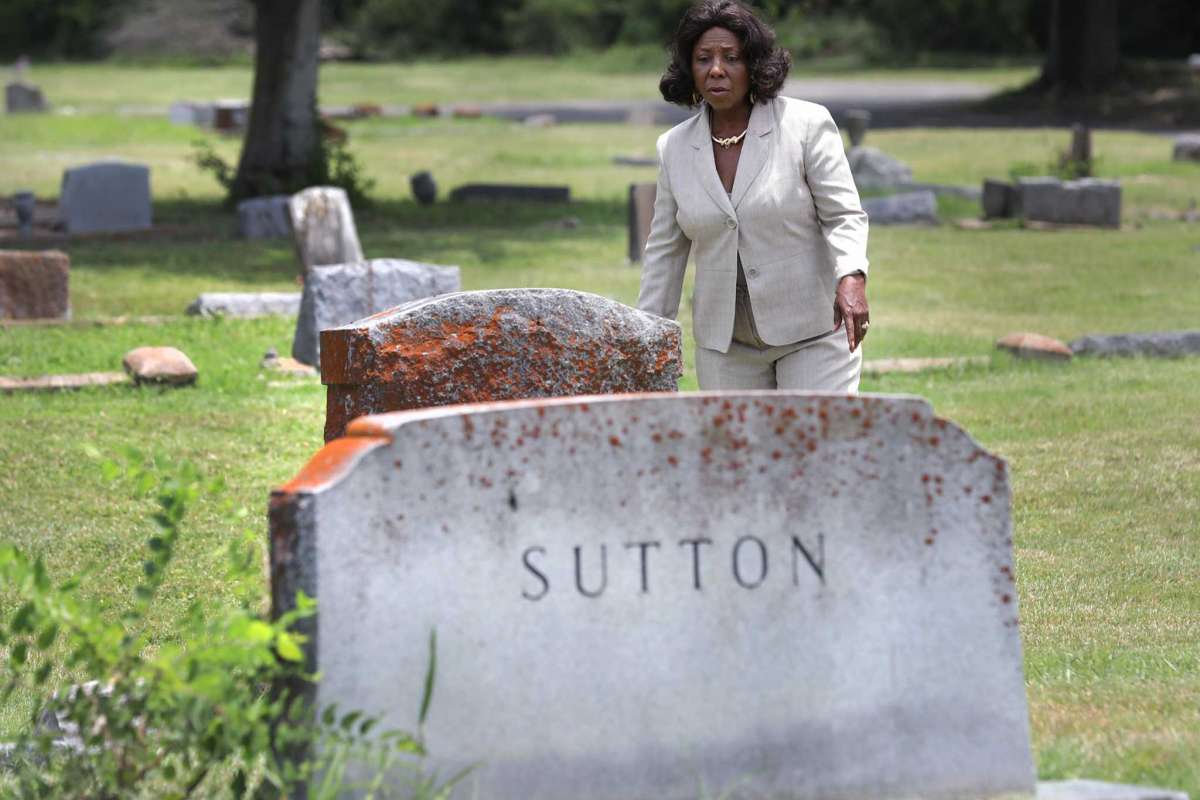 Found on The 74 Million, 11 August, 2019
4.5 Million Young People Nationwide Are Not Working or in School. How Cities Are Working to Get Them Back on Track — & Avoid the School-to-Prison Pipeline
In San Antonio, which makes up the vast majority of Bexar County, the Department of Human Services, Goodwill and Communities in Schools opened Nxt Level, the state’s first comprehensive youth re-engagement center, in February. 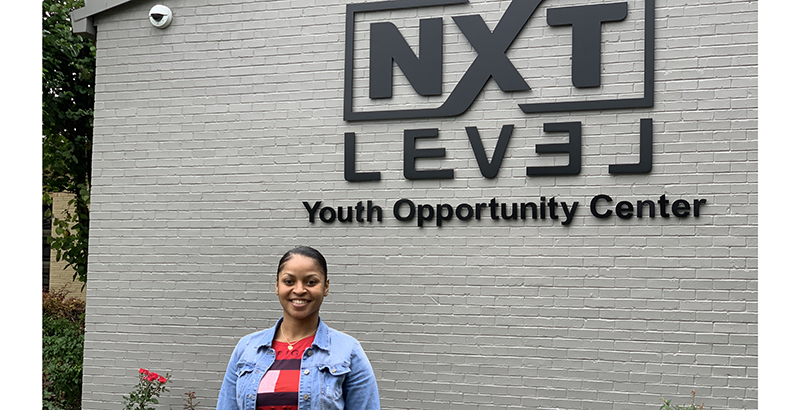 Found in the Catholic News Agency, 13 August, 2019
Former SA Archbishop Gomez: ‘White America’ is a myth
“The humanity of others is never negotiable. Men and women do not become less than human, less a child of God, because they are ‘undocumented.’” 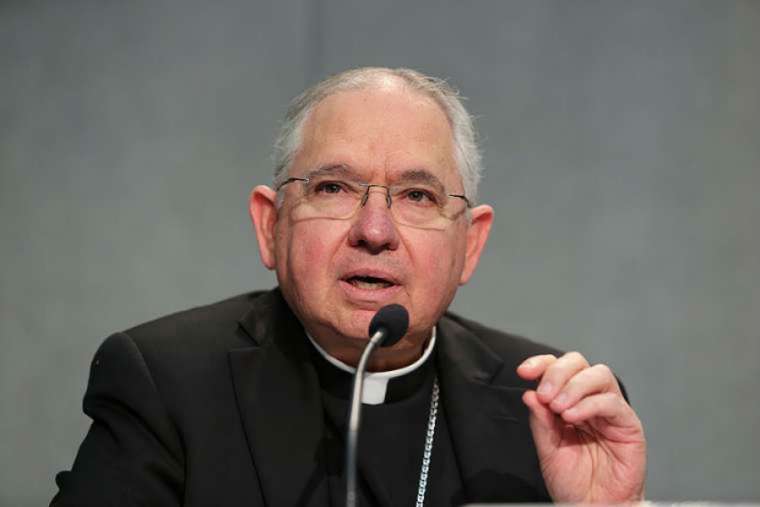 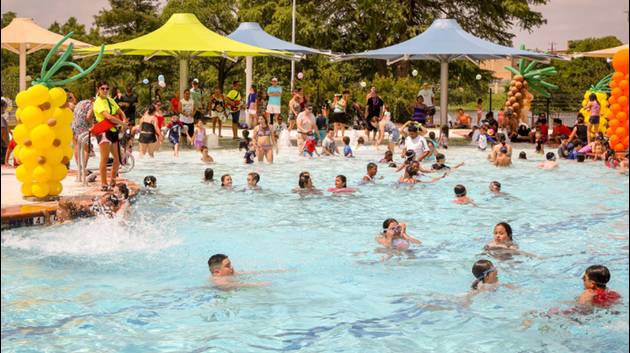 Found in the Current, 15 August, 2019
Two San Antonio Police Officers Advocate for Mental Health in New Podcast
A key issue for the two men is the rising rate of suicide in the U.S., which disproportionately affects first responders and veterans. 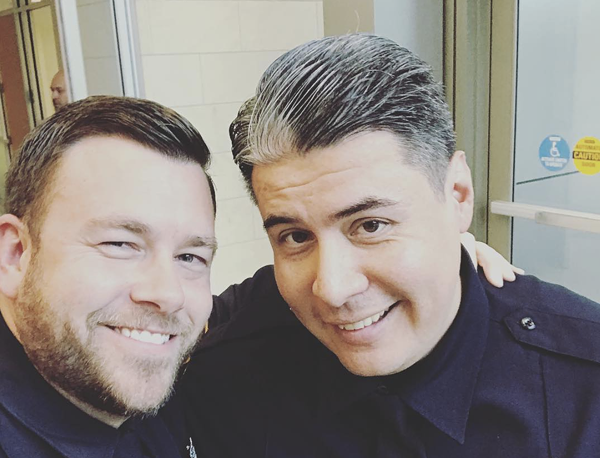 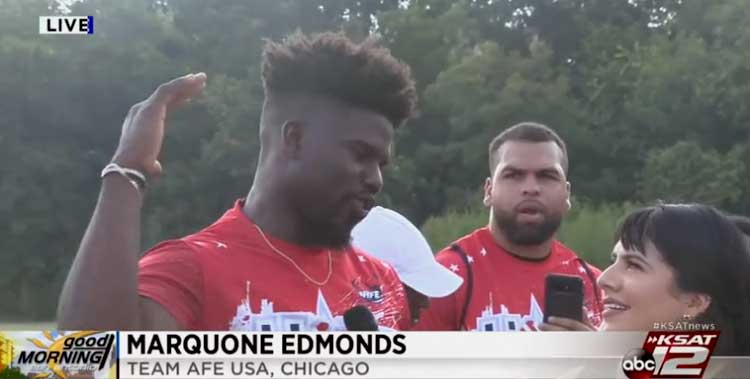 Seen on WOAI 4, 16 August, 2019
Food pantry held by Harlandale ISD helps more than 500 families
Athletes from McCollum High School volunteered their time to help load and distribute the food to families in need. 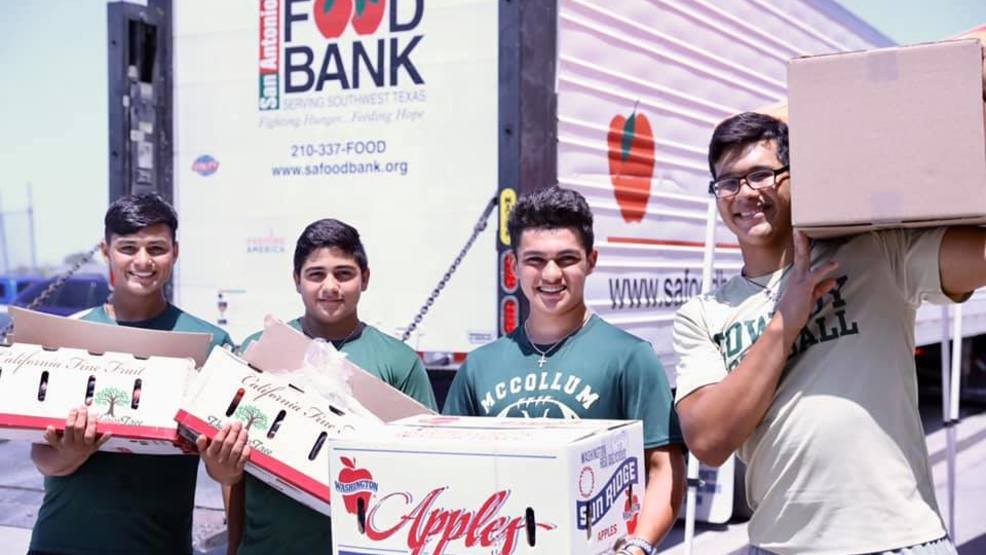 Seen on WOAI 4, 17 August, 2019
Motorcycle group looking to help children heal from abuse, neglect and sex trafficking
“Riders United 4 Children,” donated dozens of duffel bags, which will replace the plastic bags these children were using to carry their stuff. 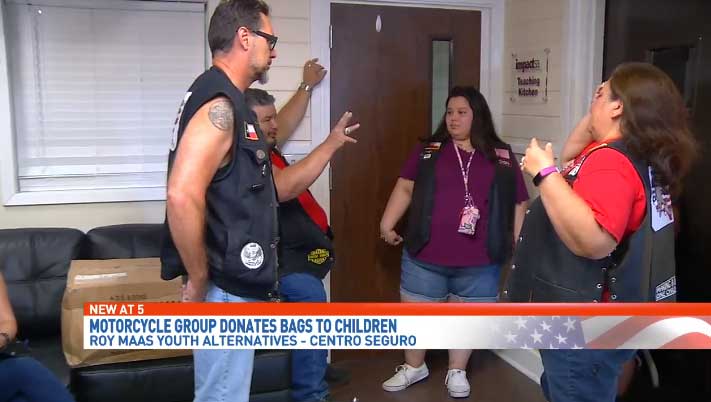 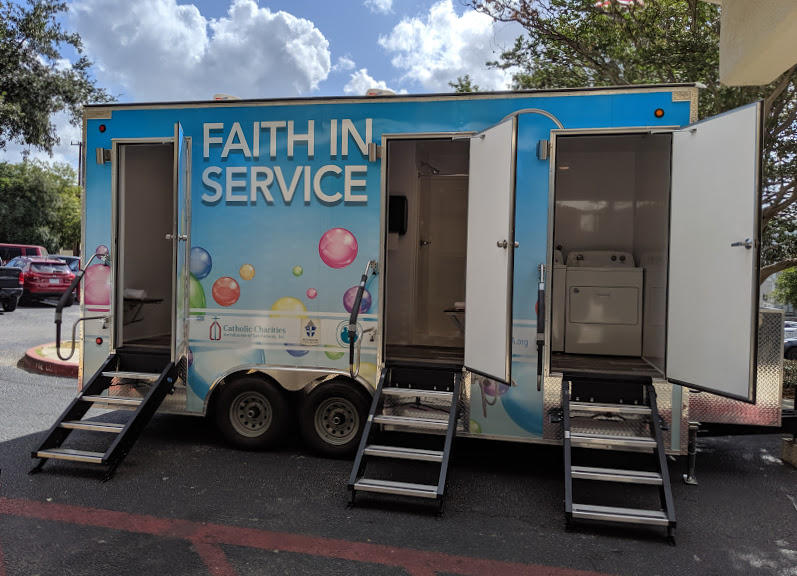 Found in the Rivard Report, 20 August, 2019
Bexar County’s Proposed $1.78B Budget Focuses on Protection for Families, Children
The proposed county budget makes family issues a priority by setting aside funding for the District Attorney’s office to increase staff in the family violence division and family justice protection order division. The proposed budget also gives funding to the county’s Child Welfare Board to help prevent repeat removals of children from their families. 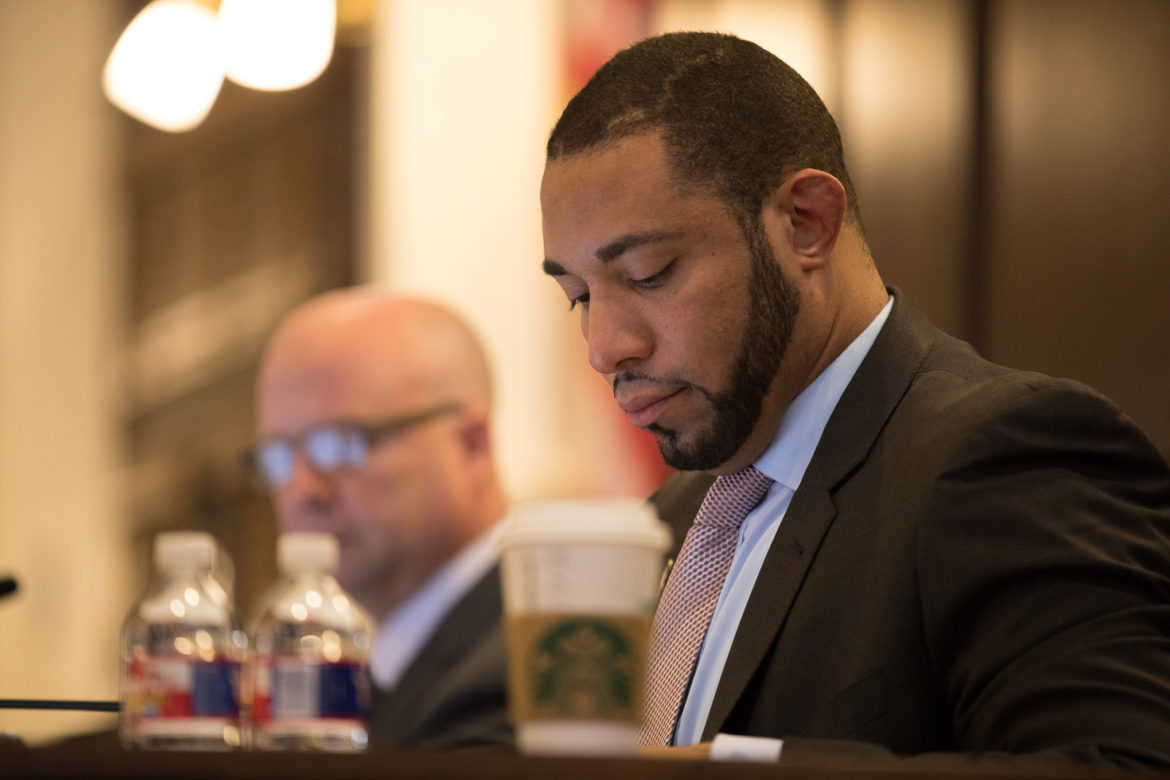 Found in the Rivard Report, 20 August, 2019
New Program Provides Opioid Overdose Reversal Drug To Outgoing County Inmates
People being released from incarceration are 40 times more likely to die from overdose in the first two weeks after leaving jail than members of the general public. 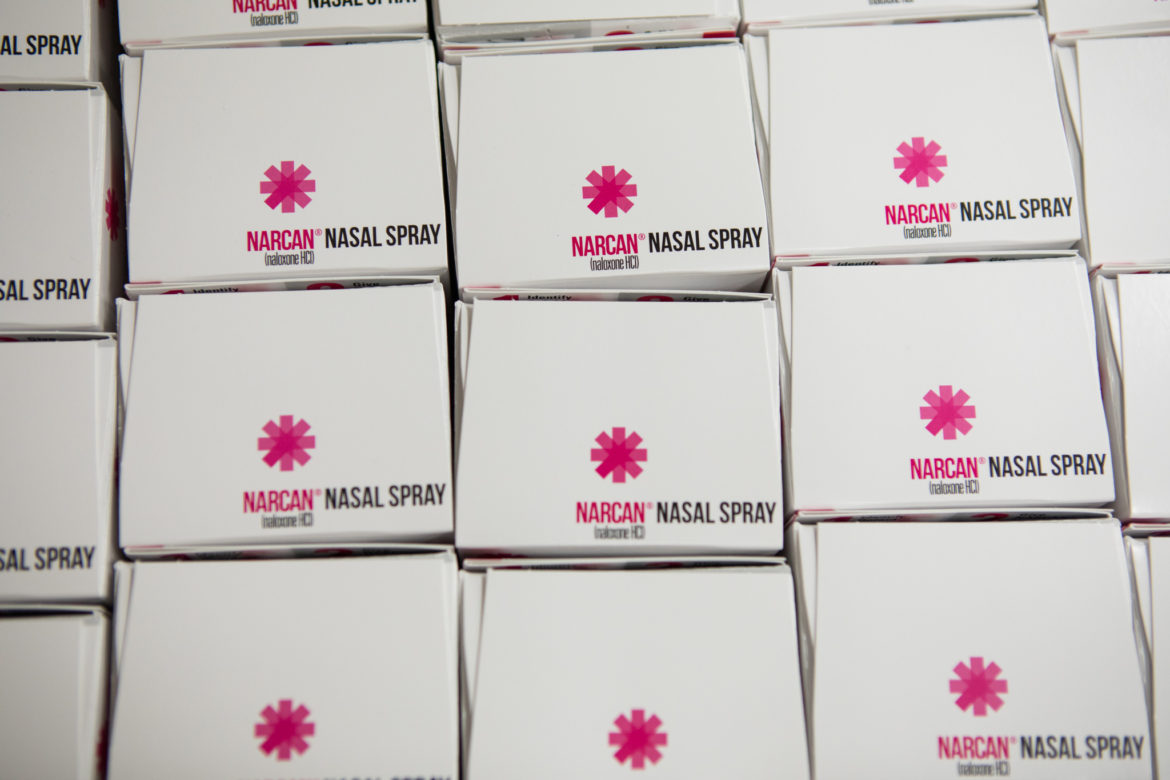