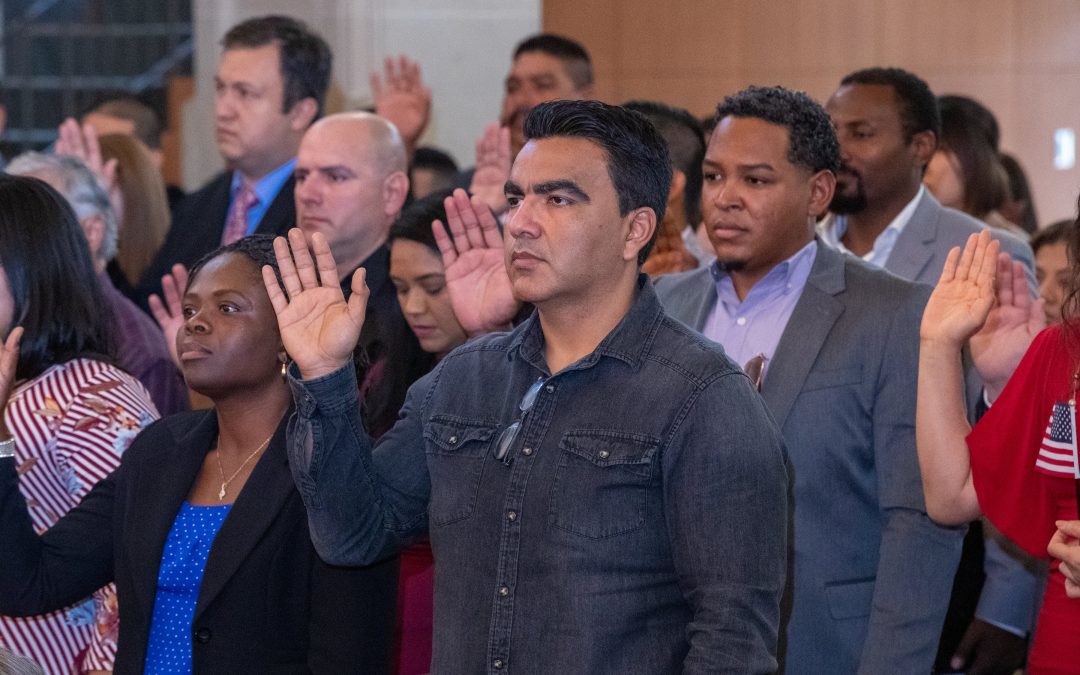 On Tuesday, Today, more than 150 people from 43 countries were naturalized as American citizens at a special ceremony at City Council Chambers to commemorate Citizenship Day. We publish this compassionate news roundup every Wednesday afternoon. If you want to get the news sooner, follow is on Twitter @compassionNET1. And don’t forget to use the hashtag #compassionateSA so we can find YOUR compassionate acts!

Heard on Texas Public Radio, 10 September, 2019
Grocery Store On San Antonio’s West Side Supplies Food And Opportunity For Needy Families
At this food bank they’ll be able to go up and down the aisle and shop. There is dignity in choice. 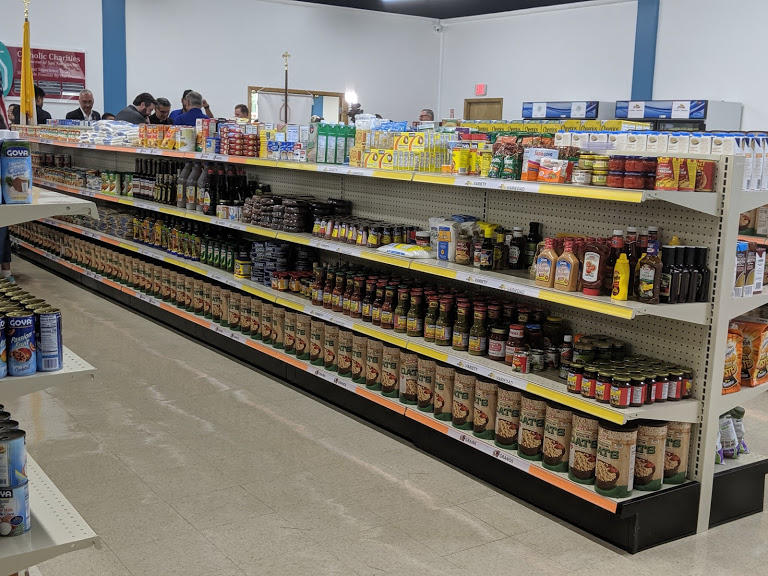 Found in the Rivard Report, 11 September, 2019
Bexar County Needle Exchange Program Set to Become First In State
Providing sterile needles to intravenous drug users helps stop the spread of disease and cuts down on costs associated with treating people who have contracted HIV/AIDS or hepatitis C.

Seen on KENS 5, 11 September, 2019
Taxpayer money approved for needle exchange pilot program
This harm reduction strategy meets people where they are and when they’re ready, helps them navigate the difficult path to recovery.

Found in the Express-News, 11 September, 2019
At long last, needle exchange program gets underway in San Antonio
Research has found that rates of HIV and hepatitis drop in cities where syringe services are introduced. Drug use does not rise in those areas because clean needles are paired with pathways to treatment. 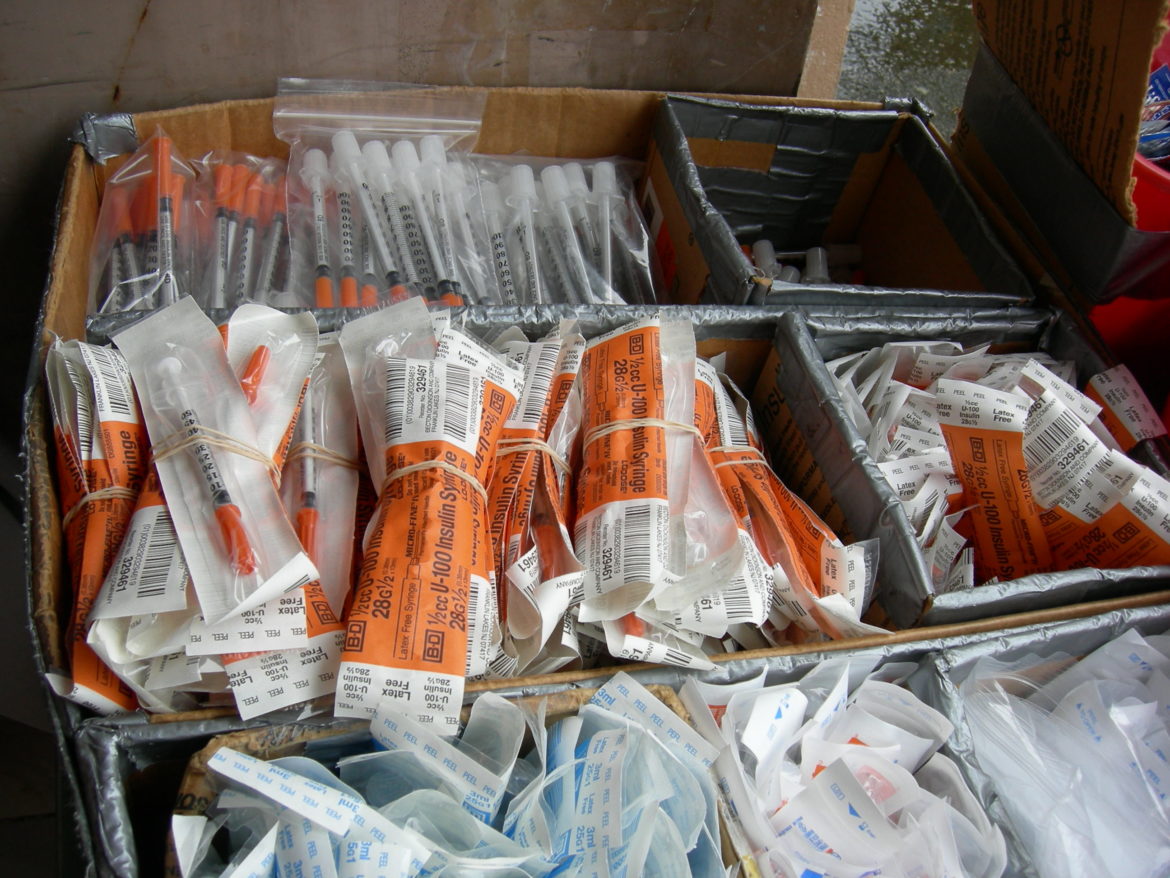 Found on the UTSA web site, 12 September, 2019
UTSA senior named Youth Observer to the United Nations
The program, created in 2012, increases youth involvement in global affairs and connect young people in the U.S. to the mission of the United Nations. One is chosen per year. 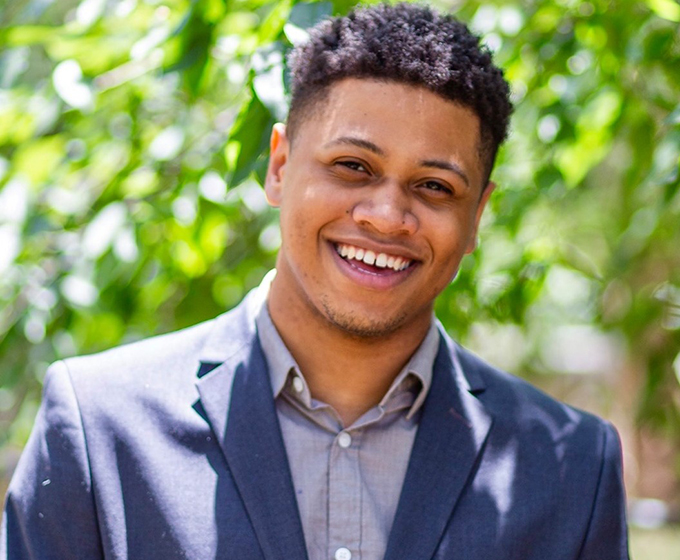 Seen on KENS 5, 13 September, 2019
Clean Cab initiative helps SATX firefighters breathe easier
“We want to lead the nation as far as making sure that we are having a clean cab on all our vehicles” so firefighters are not exposed to hazardous substances. 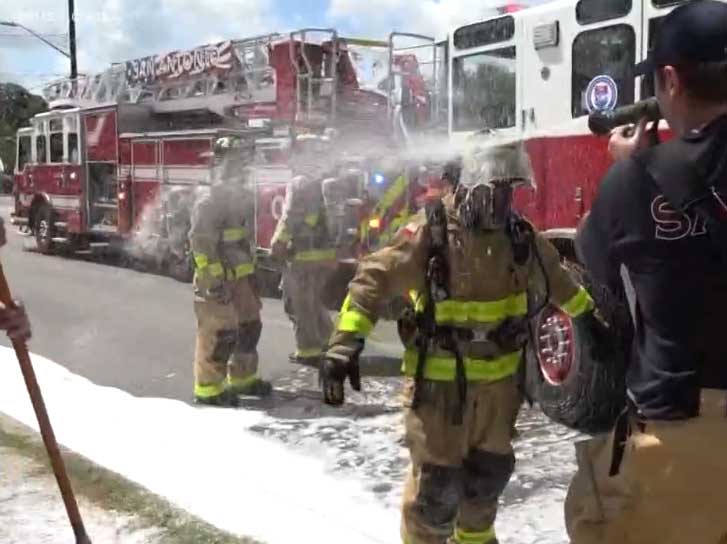 Found in the Express-News, 15 September, 2019
The DIG League bands together to spruce up San Antonio park
The members-only club has harnessed the fun of drafting fantasy football players and funneled that energy toward long-term and meaningful projects for the city. 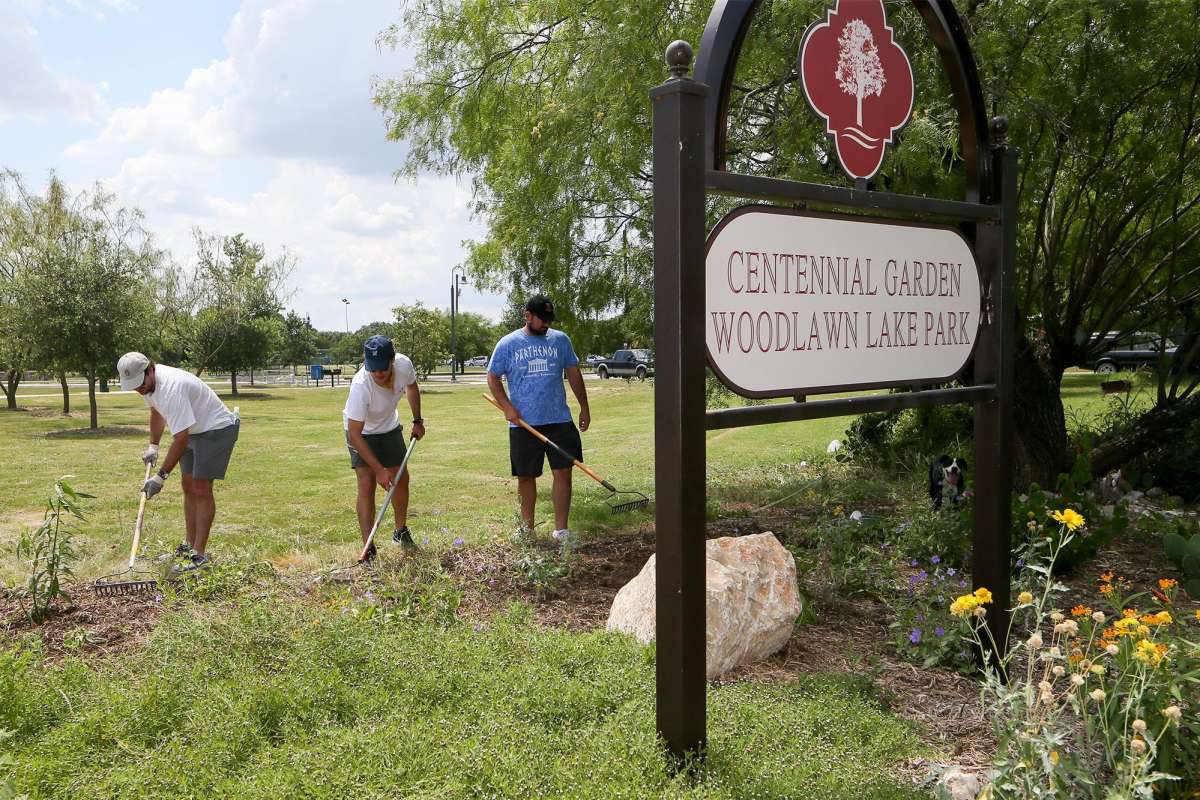 Found in the Express-News, 15 September, 2019
County trying to keep at-risk families intact
“That’s the reason why some of our foster kids are so angry and hurt and traumatized. It’s because the system didn’t take care of them. It warehoused them.” 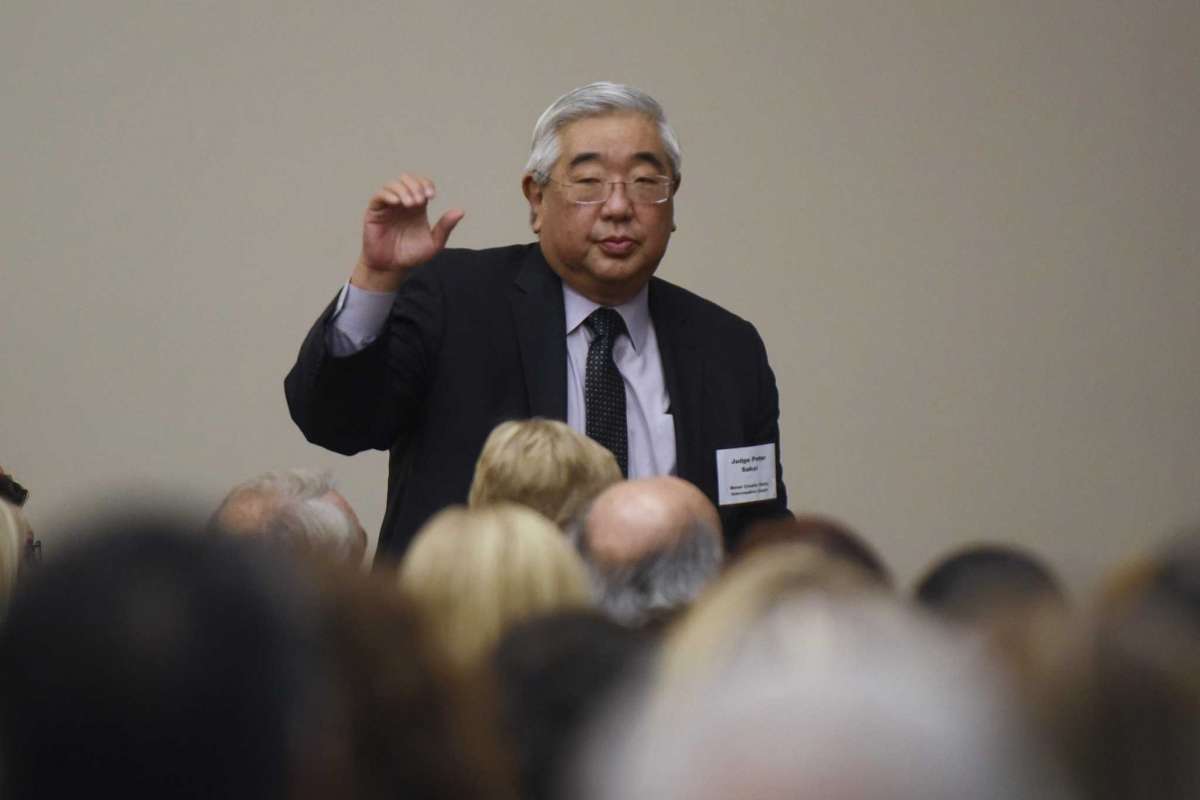 Seen on KENS 5, 15 September, 2019
A new home for a major local resource organization
After two decades in King William, the Martinez Street Women’s Center is opening a new resource hub on the city’s northwest side. 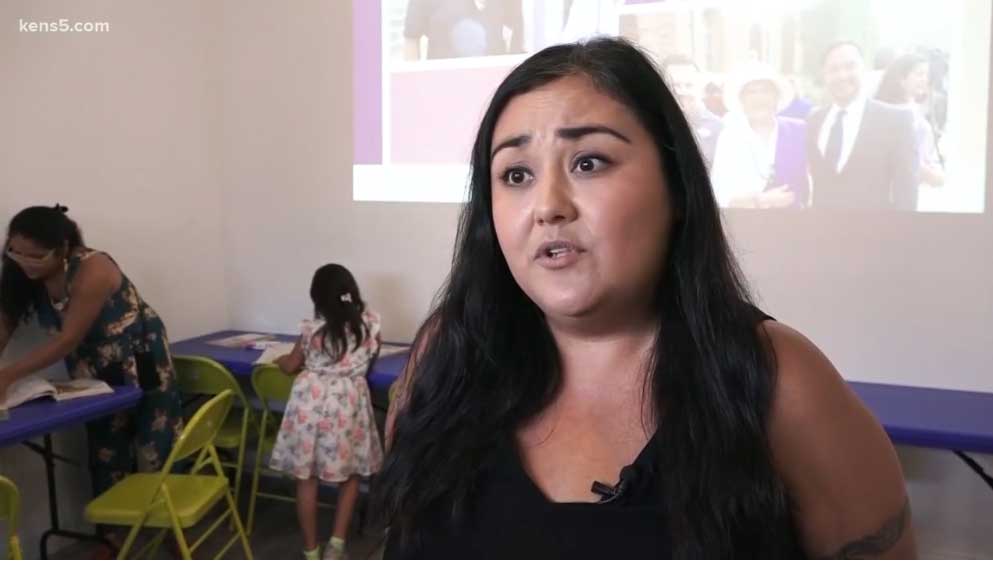 Found in the Express-News, 15 September, 2019
San Antonio park being designed for children with disabilities
It will have playground equipment like a roll-up merry-go-round, seesaws & bucket swings that are all wheelchair accessible. It will be named for developer Dan Markson, who died May 4. 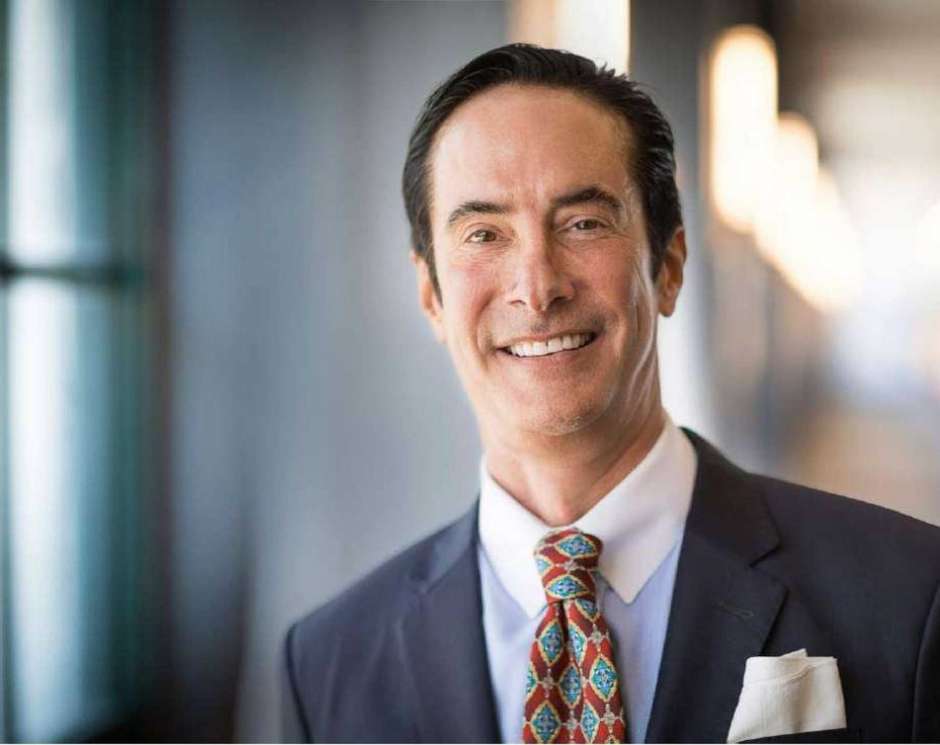 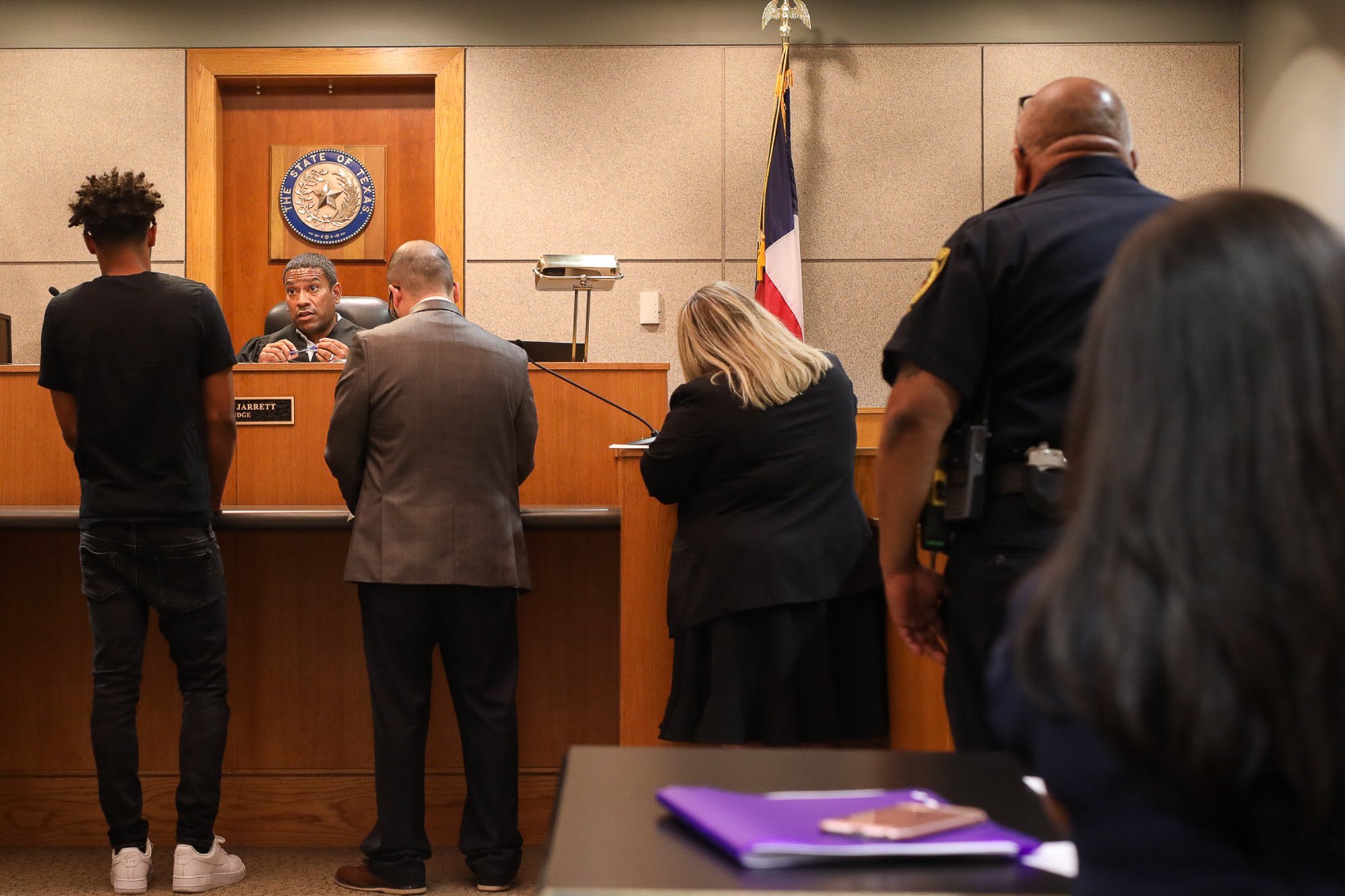 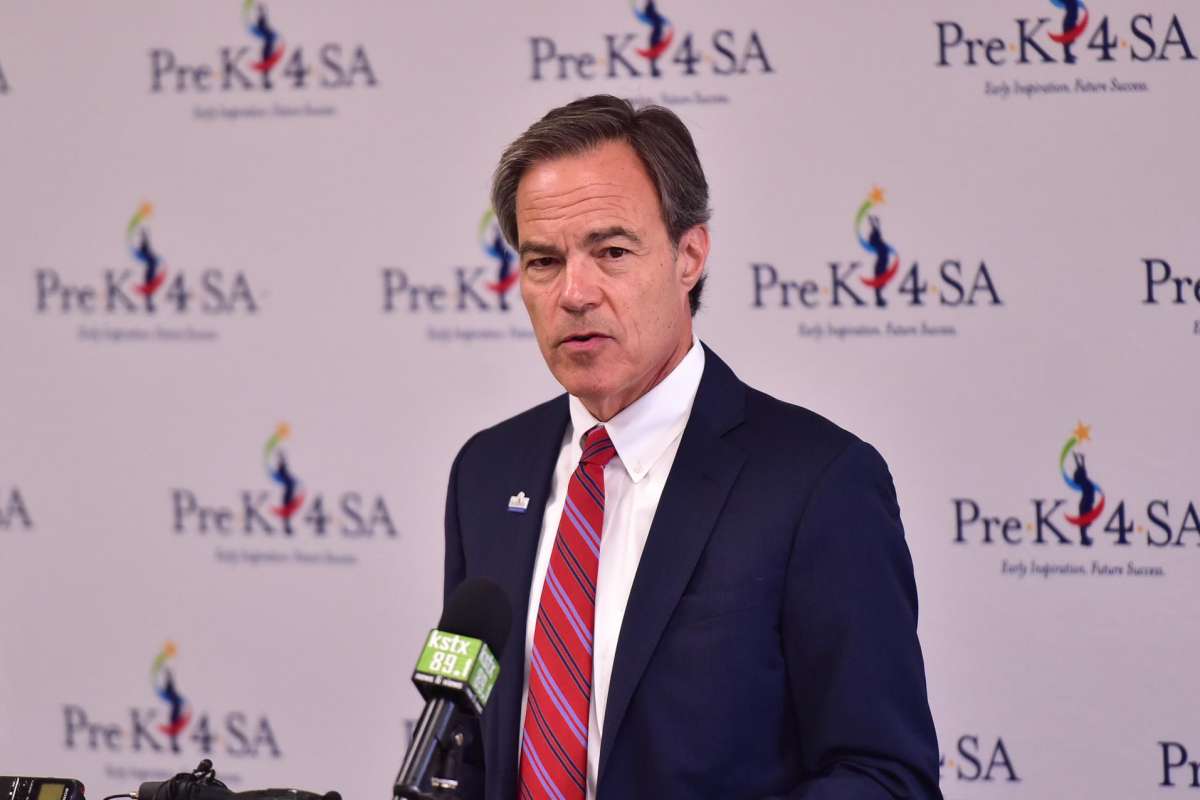 Found in the Rivard Report, 16 September, 2019
Joe Straus, Peter J. Holt to Lead Early Education Steering Committee
“There is a lot of evidence that the very best way to develop a strong community is to invest in young children and their families.”

Found in the Express-News, 17 September, 2019
UTSA, Brenda Tracy team up to combat sexual assault
UTSA will be the first university in the nation to implement the Tracy Rule, which will attach student-athlete eligibility to behavior. 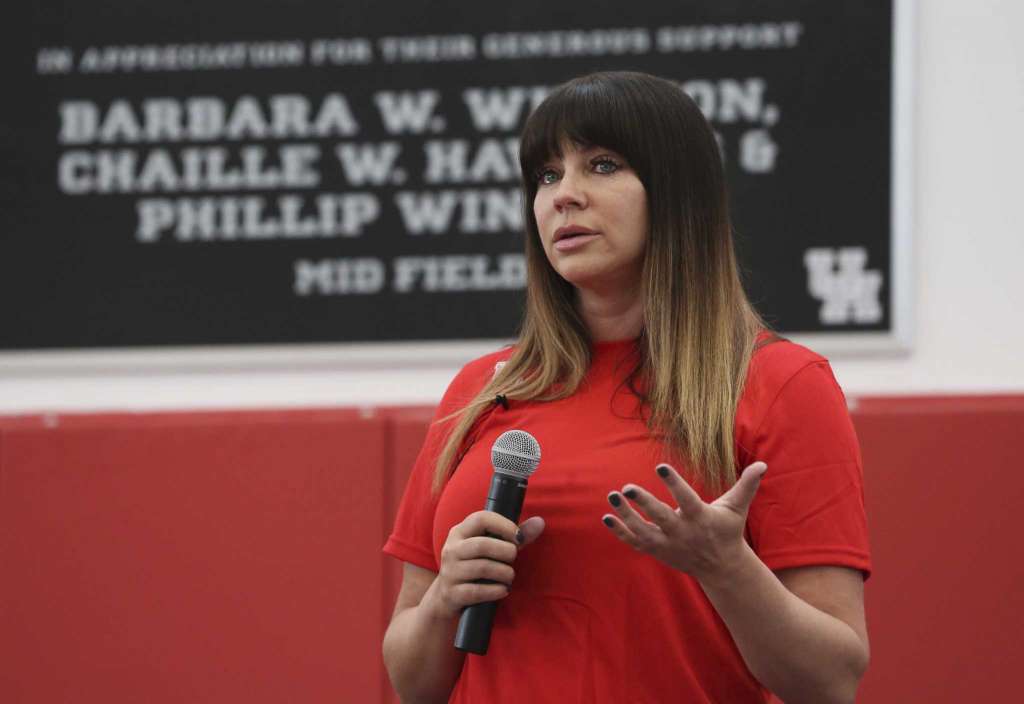 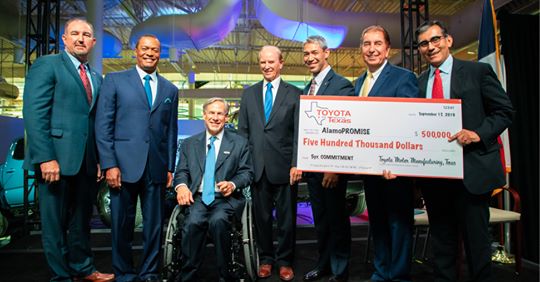