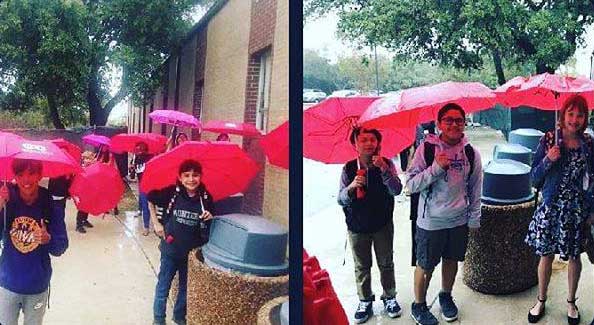 District 123 Representative Diego Bernal partnered with H-E-B to provide 250 umbrellas to Hobby Middle School students who walk to school. We publish this compassionate news roundup every Wednesday afternoon. If you want to get the news sooner, follow us on Twitter @compassionNET1. And don’t forget to use the hashtag #compassionateSA so we can find YOUR compassionate actions!

Found in the Express-News, 30 October, 2019
San Antonio unveils five-year domestic violence plan
“It’s crucial to help victims and perpetrators, make them whole again so they can become part of the community again.”

Found in the Rivard Report, 30 October, 2019
City Unveils Five-Year Domestic Violence Reduction Plan
“We are looking at violence like all other health behaviors in the community that are preventable, and put together a plan that centers around addressing violence before it starts instead of after it happens.”

Found on KENS 5, 30 October, 2019
City leaders have a new plan to stop domestic violence, empower survivors
“In very few cities is this issue ever addressed as a public health issue, and the fact that folks are coming in at multi-levels are coming in and wanting to fix this, we should be very proud of the city and its leaders.” 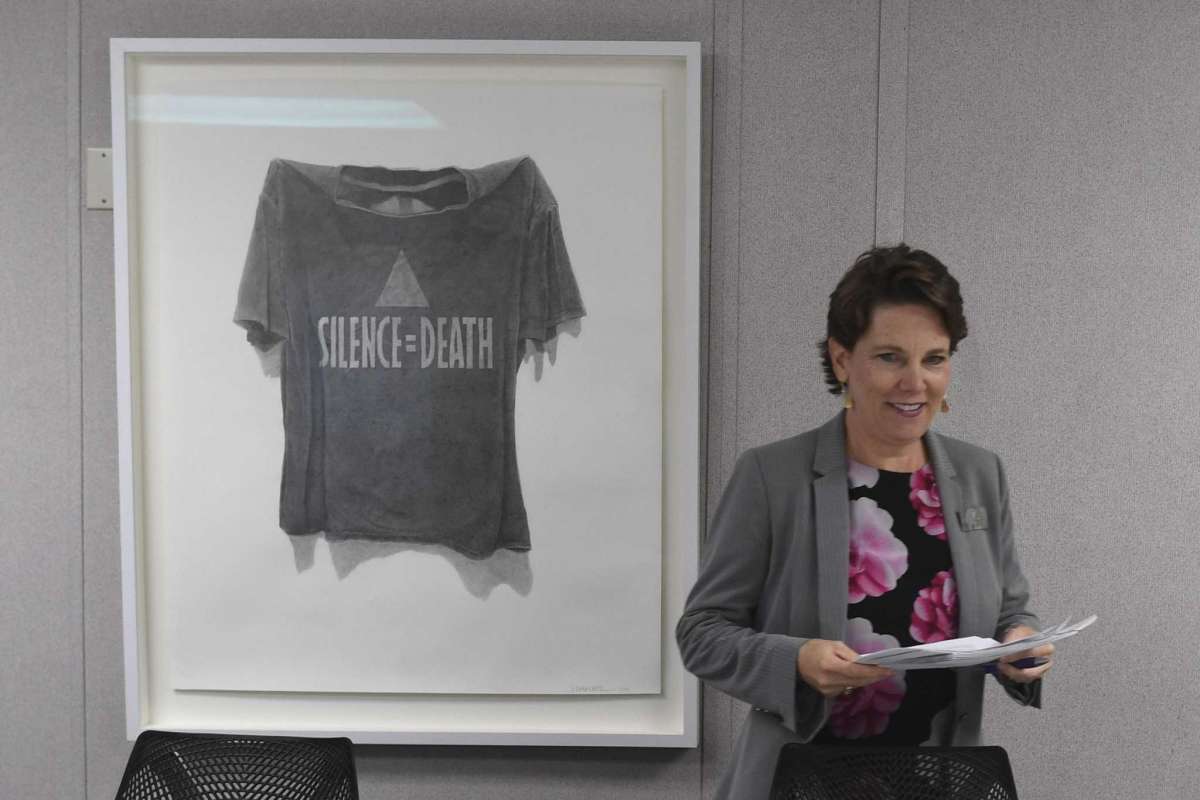 Found on KSAT 12, 30 October, 2019
Haven for Hope working to bring shelter to homeless people ahead of plunging temperatures
Until the end of March, Haven for Hope will open its shelters to those who usually sleep in the courtyard. 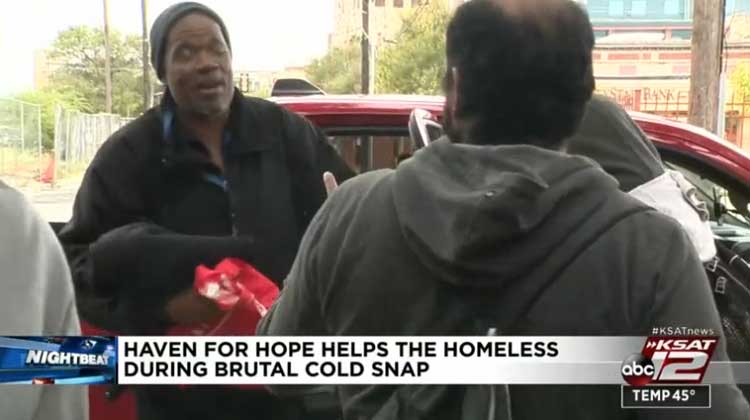 Found on KSAT 12, 31 October, 2019
Superheroes drop in on pediatric hospital patients on Halloween
SAPD SWAT officers and SAFD rescue team members donned superhero costumes and rappelled down the side of the hospital. Pediatric patients were able to watch all of the action from their hospital windows. 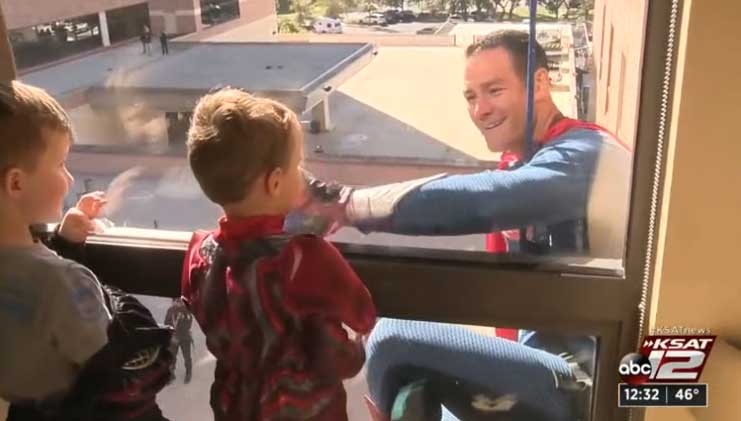 Found in San Antonio Magazine, November, 2019
Chanel the Comfort Dog Cares for Staff at Methodist Healthcare
“When our staff is doing better mentally, they provide better patient care, which is our goal.” 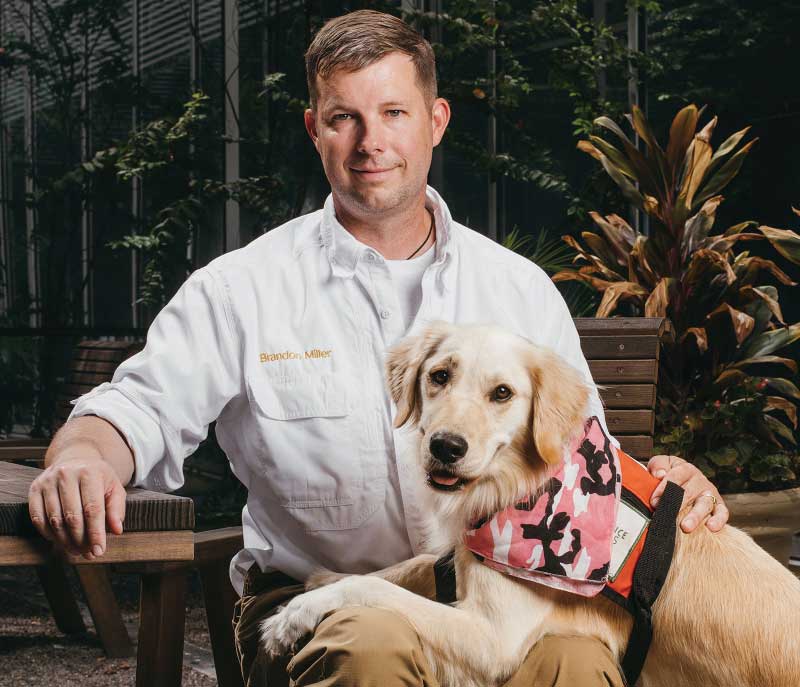 Found in the Express-News, 3 November, 2019
City right to seek help on homelessness
Easing the pain of homelessness ought to be above politics. 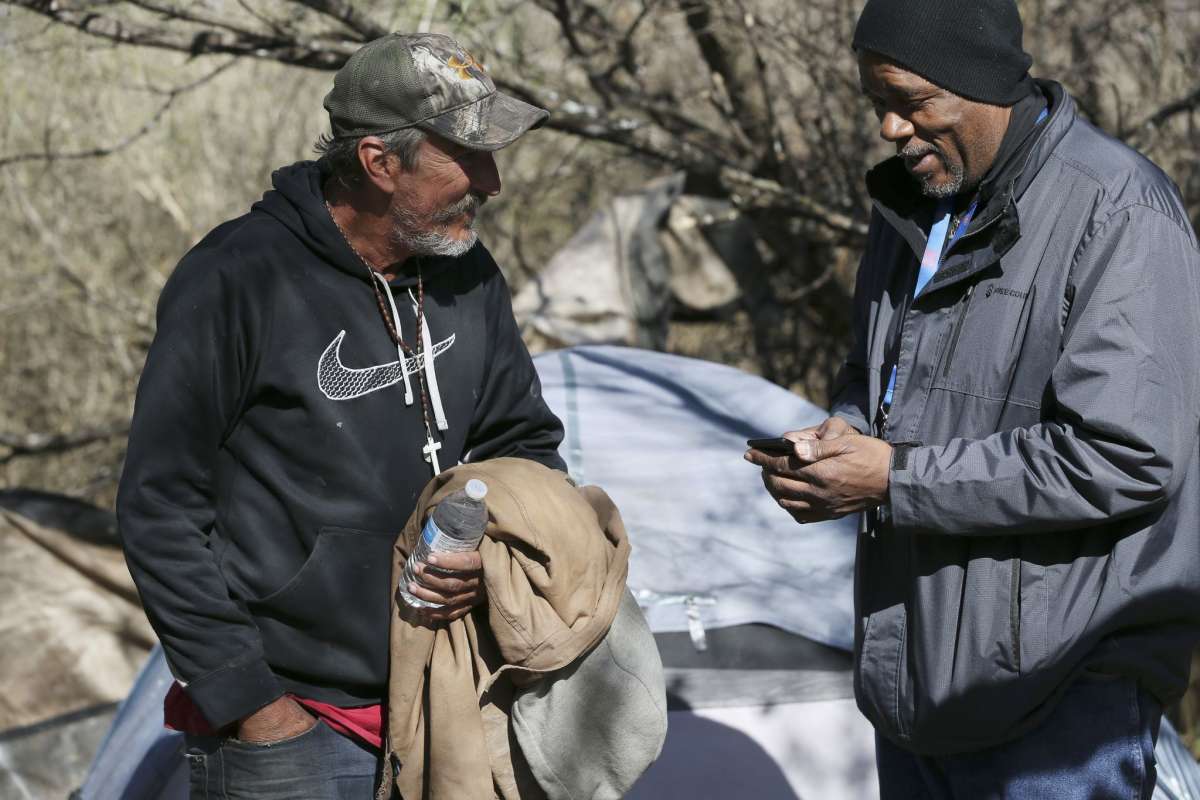 Found in the Express-News, 3 November, 2019
Run-in with law leads to app to keep track of defendants
During his time in the court system, Pavlioglou saw a way to improve the process for other probationers and people on bail. 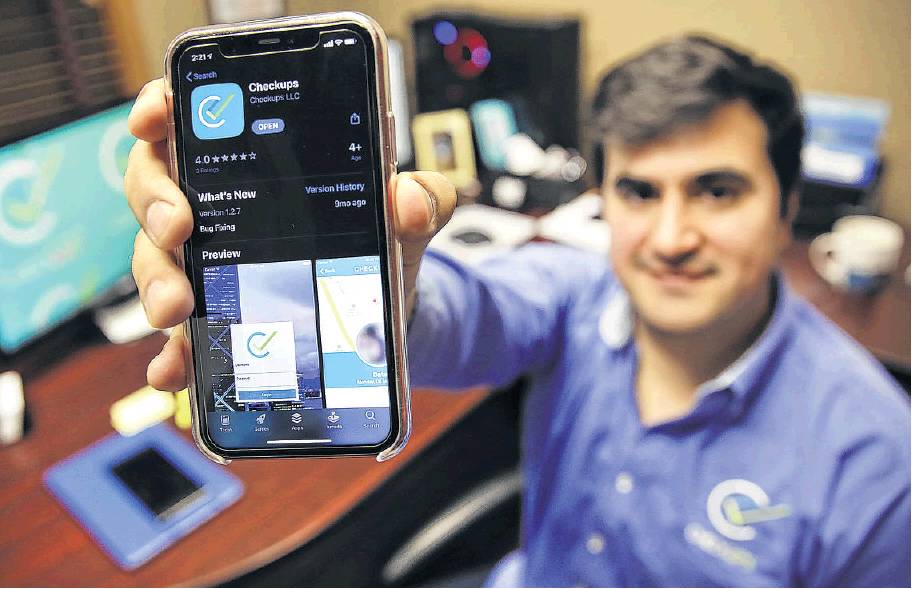 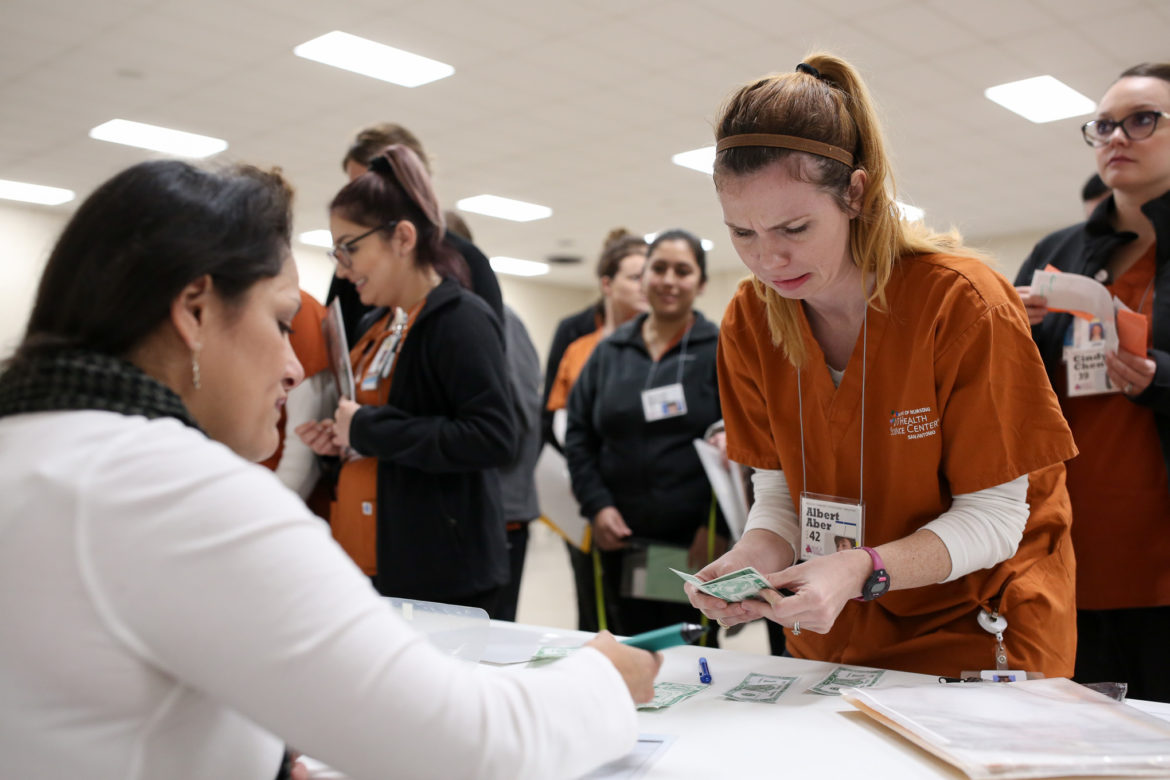 Seen on KSAT 12, 4 November, 2019
Bowler passionate about equality in once segregated sport
When The Negro Bowling Association began in 1939, people of color could not bowl in the US Bowling Congress or the Women’s International Congress. 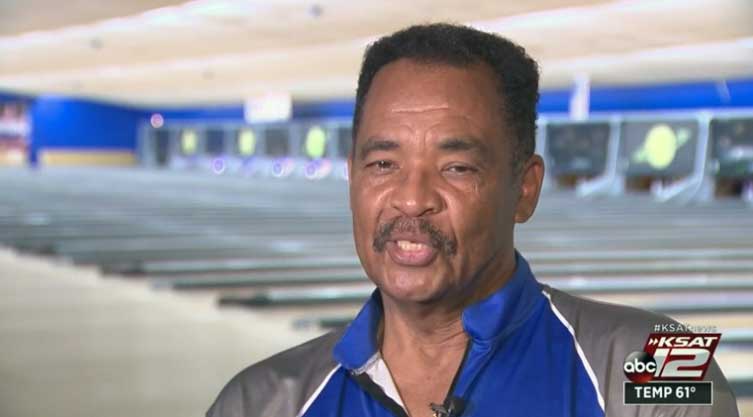 Found on Spectrum News, 4 November, 2019
Community Partnership Helps Feed Hungry Families in San Antonio
“It’s kind of amazing to think about how when you get food from the San Antonio Food Bank, and you take a bite out of that produce, you are participating in an almost 300-year-old tradition.” 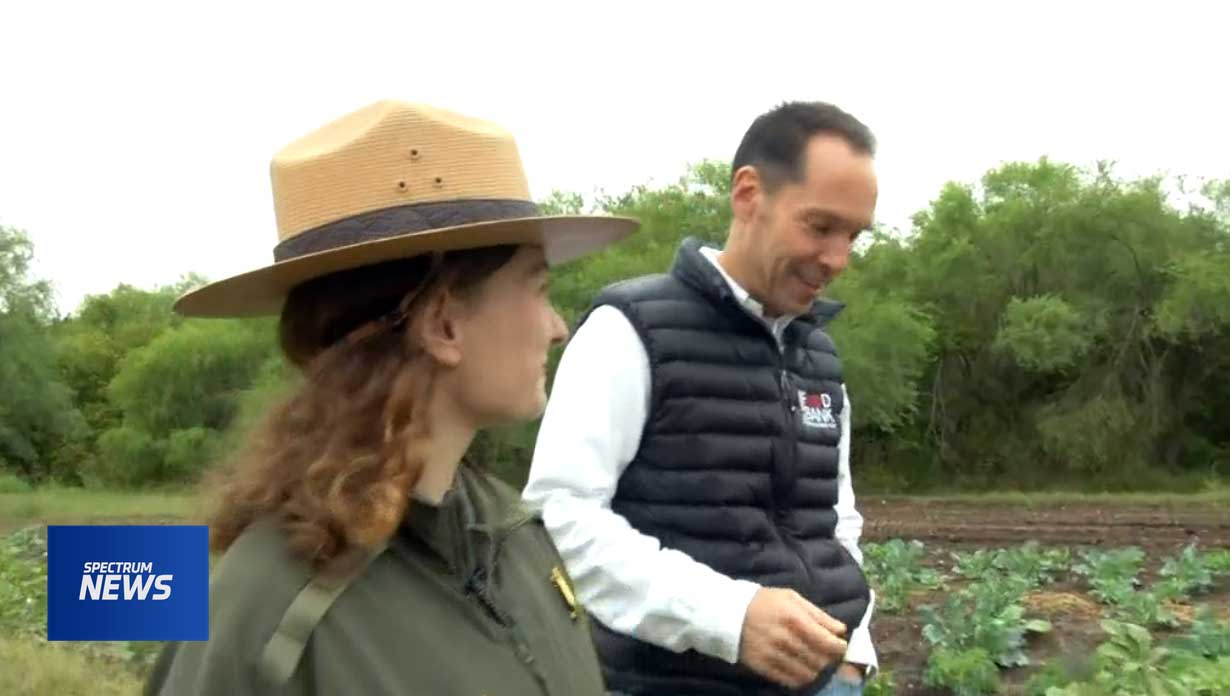 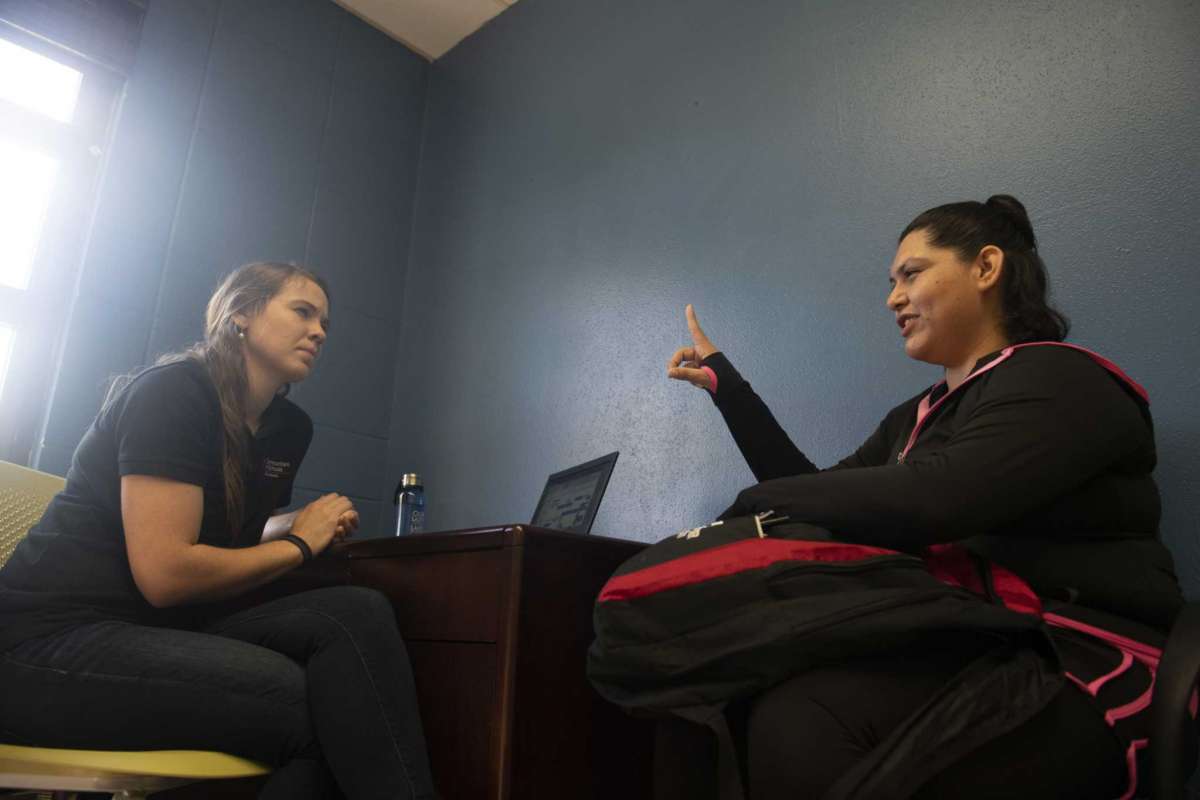 Found in the Express-News, 4 November, 2019
SAISD students taste-test next year’s potential cafeteria food
The nutrition department intentionally brought in schools from different corners of SAISD, which spans many inner-city neighborhoods, to account for the tastes of students from diverse background. 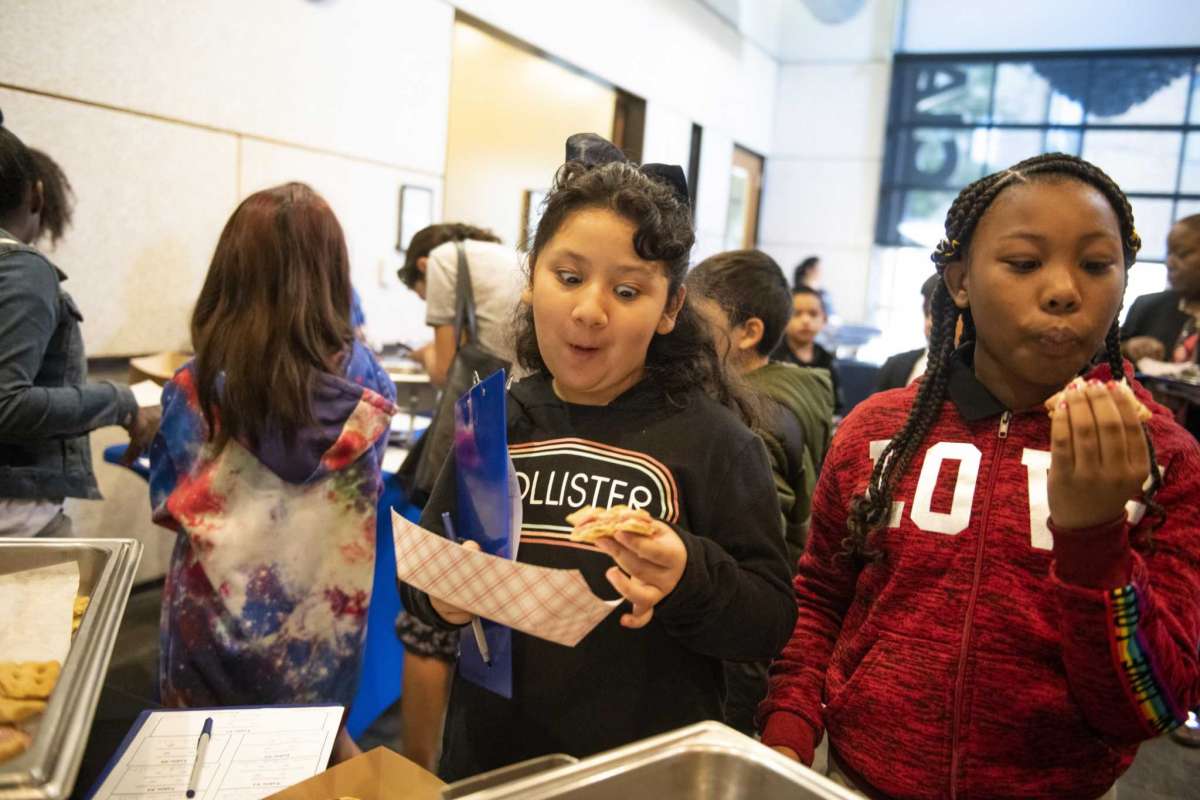 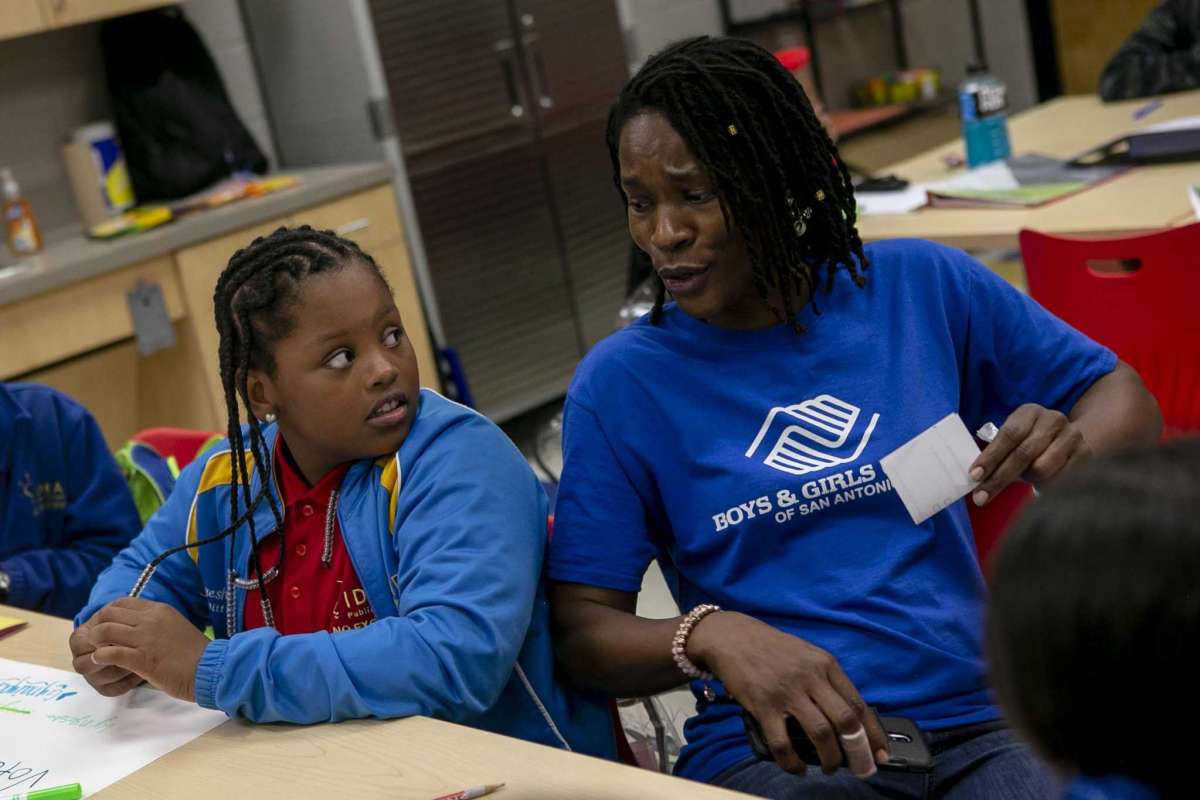 Found on KENS 5, 5 November, 2019
There’s $231 million in medical debt in San Antonio. KENS 5 is erasing some
They teamed up with a charitable organization that purchases medical debt from collectors at a deep discount and then forgives the debt. 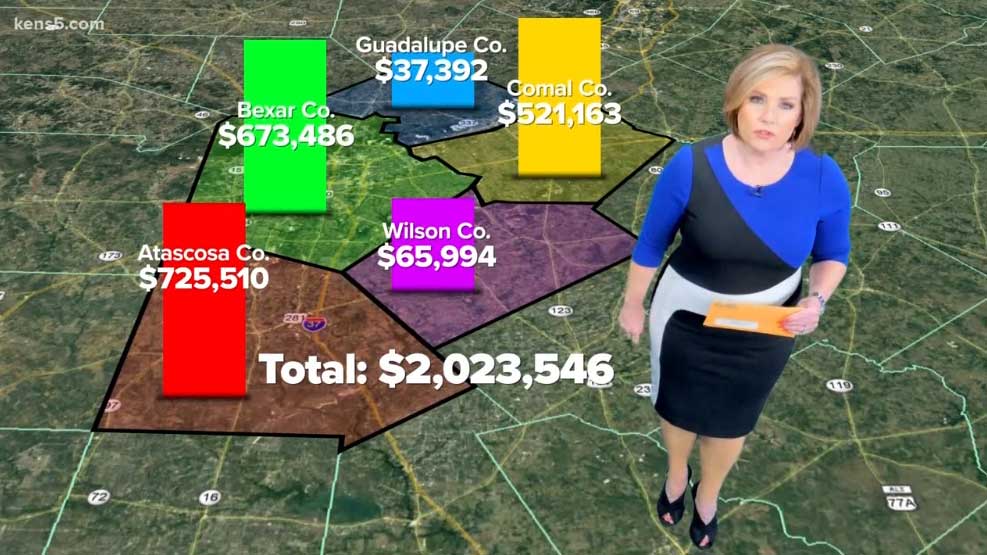 Found in the Star, November 6, 2019
The new Alamo battle to save site of lunch counter desegregation
Jackie Robinson, the Hall-of-Fame legend who desegregated Major League Baseball, visiting that Woolworth’s in San Antonio. “He said that San Antonio should be the model for cities in the United States approaching how they would deal with civil rights issues and to do them non-violently.” 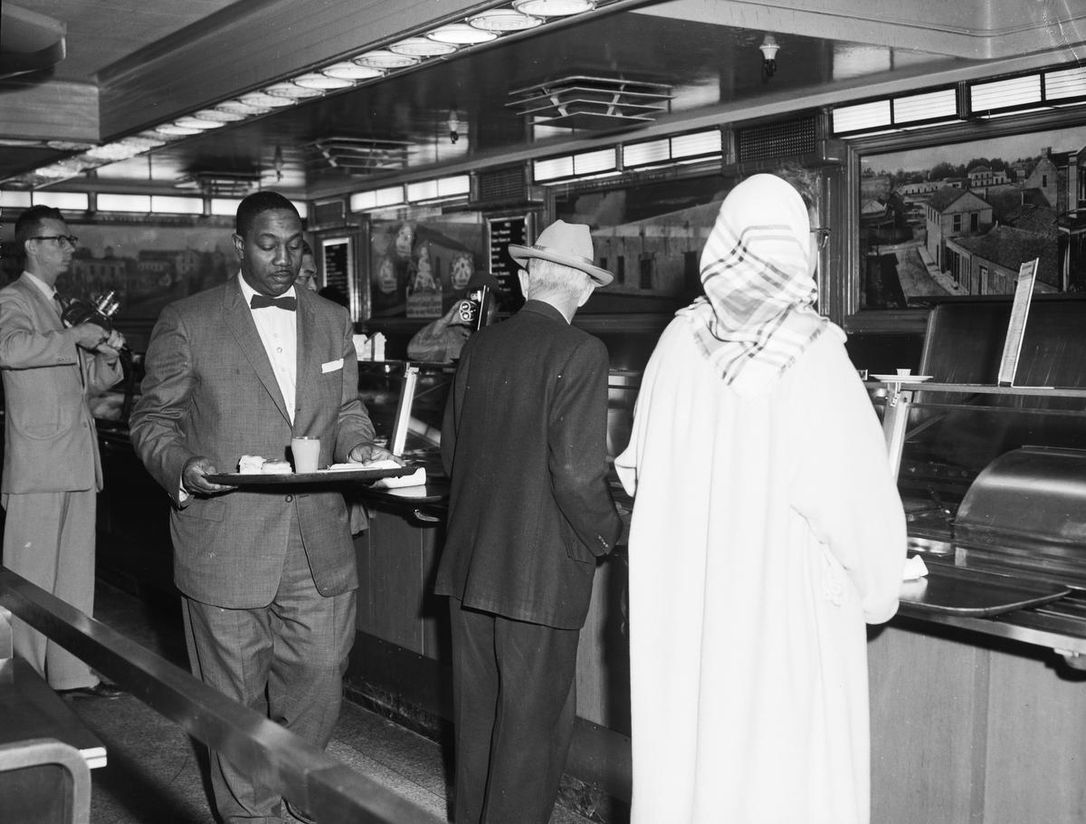