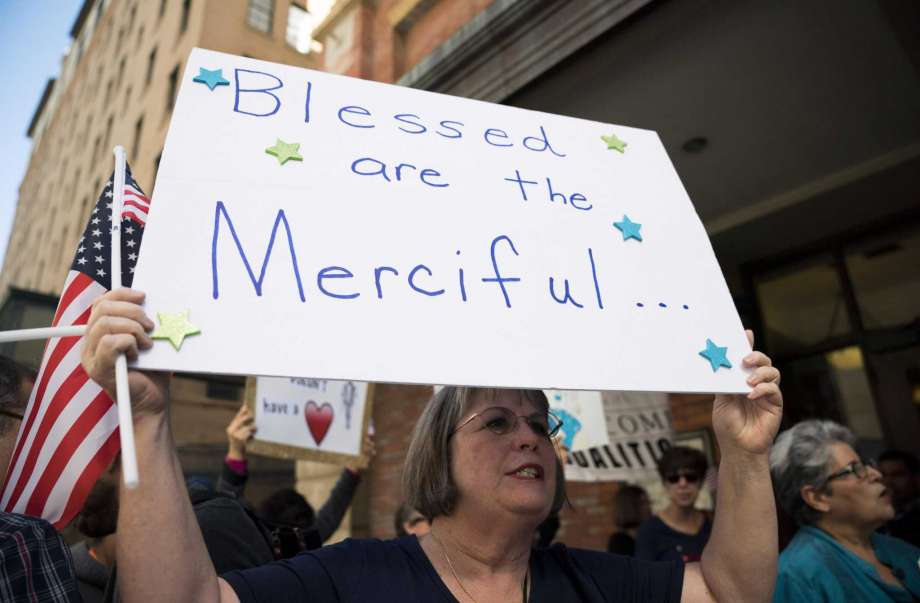 Local activists demonstrated outside Sen. Cornyn’s downtown office about the detention of Rosa Maria Hernandez, a 10-year-old with cerebral palsy who was arrested by the border control agents immediately after her gall bladder surgery. She was brought to this country when she was three months old. “This is not who we are,” other signs said. So who are we? We are a compassionate city, as this week’s news roundup demonstrates . . .

Seen on Kens 5, 31 October, 2017
Methodist Children’s Hospital gives young patients a happy Halloween
Most kids hit the streets in search of Halloween candy on Tuesday, but hospital patients had to stay indoors. 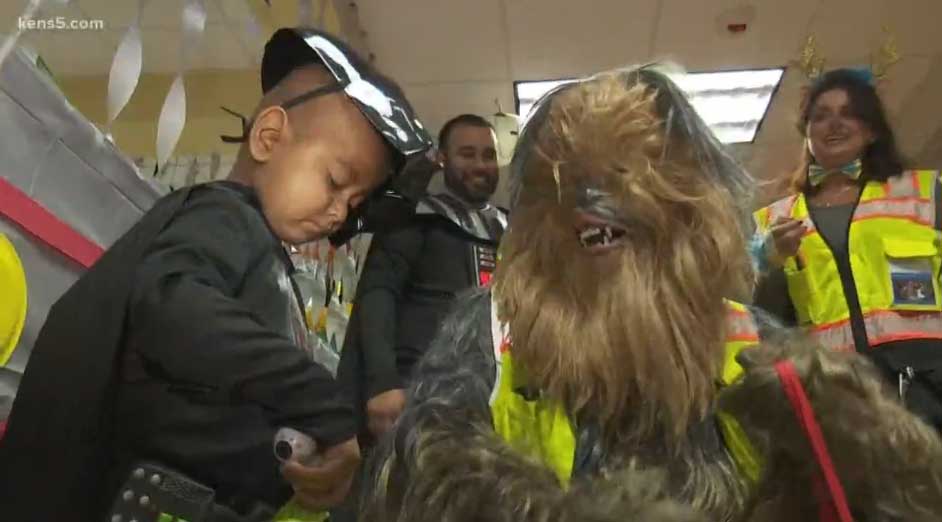 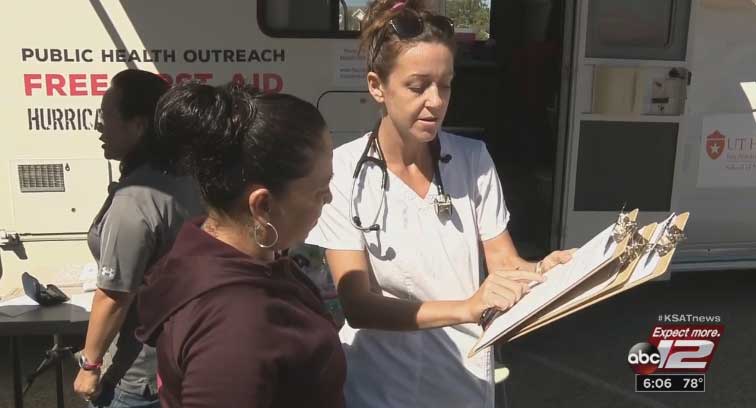 Seen on KENS 5, October 26, 2017
UTSA students, New Life Ministries launch program to combat domestic violence
“Most clients trust the stylists with a lot, not just their personal look,” [Naomi] Randall said. “So the signs are pretty prevalent when you have a client that’s a victim.” 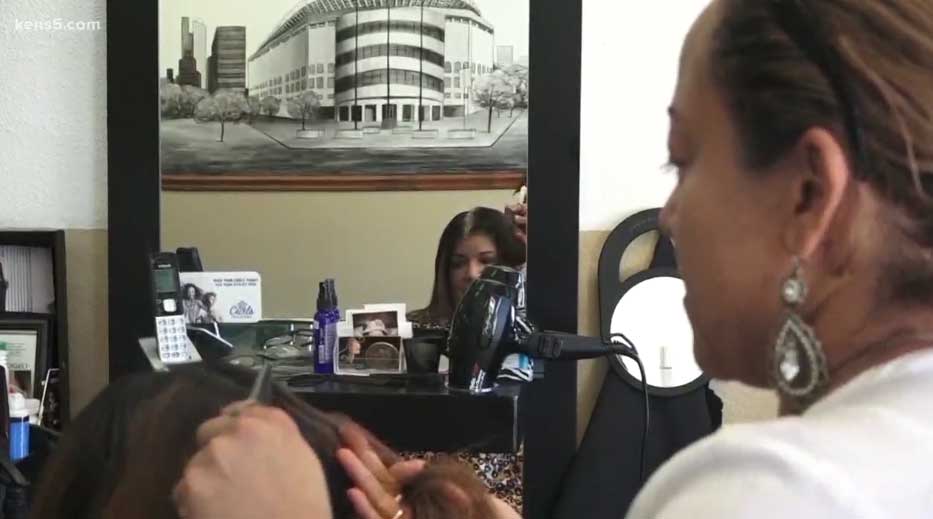 Seen in the Express-News, 26 October, 2017
Longoria highlights nationwide need for affordable housing
“When we enrich a community with education, with health care, with a safe and secure nurturing environment, we create that pride in rentership, which translates into a more profitable business investment because people stay longer,” [Turner Impact Capital CEO Bobby] Turner said. 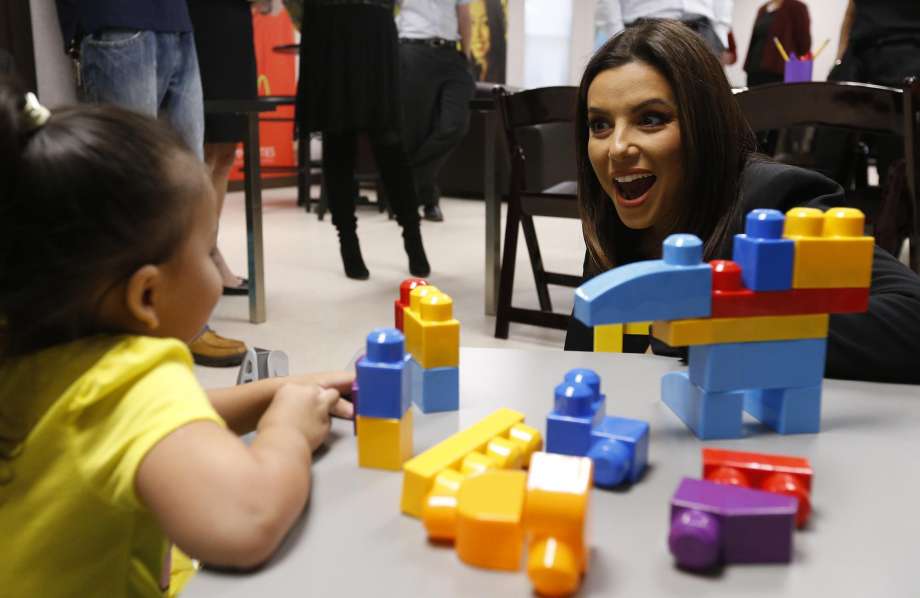 Found on FOLOMedia, 27 October, 2017
The Asylum Station
“I want people to come here and meet these women and then see what they think,” said Jan Olsen, a long-time volunteer with RAICES, a nonprofit group that provides legal aid to immigrants. By “people,” she means those who take a hard stance against immigrants and refugees. 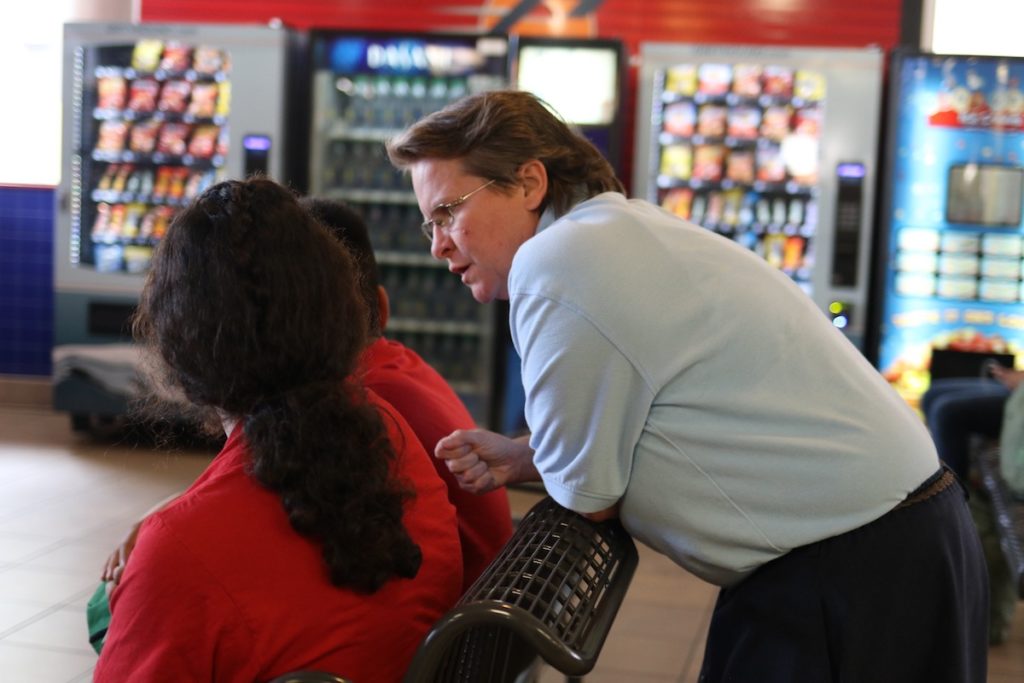 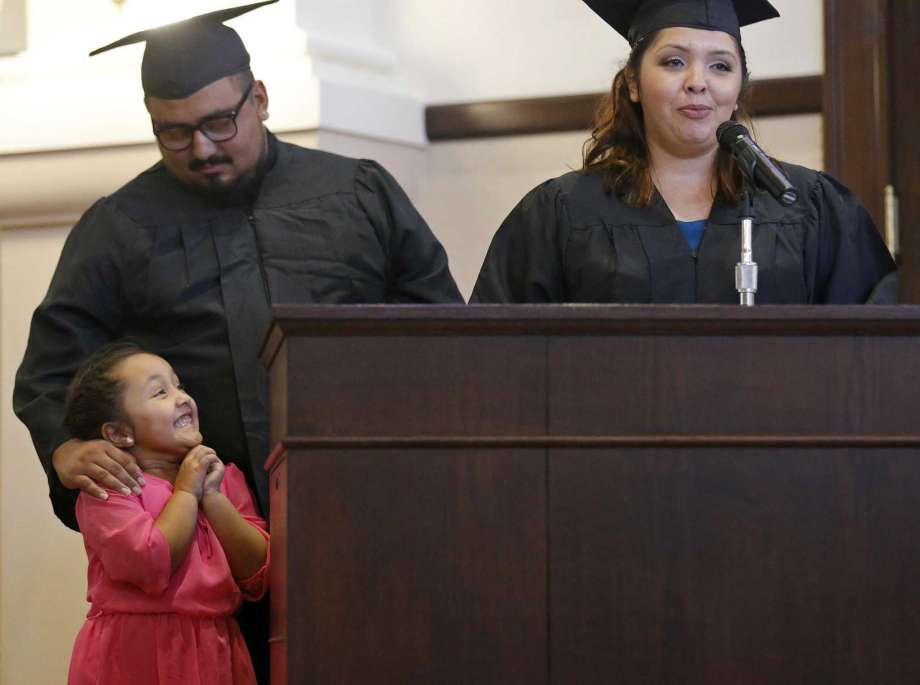 Found on KENS 5, 28 October, 2017
KENS 5 rolls up sleeves for ‘Make A Difference Day’
“A lot of children in this area sometimes their whole world is just within these few blocks. Well, this will expand those blocks. We are also hoping these will get kids to and from school, a lot of the students are challenged with attendance at school,” Inner City Development Executive Director Patti Radle said. 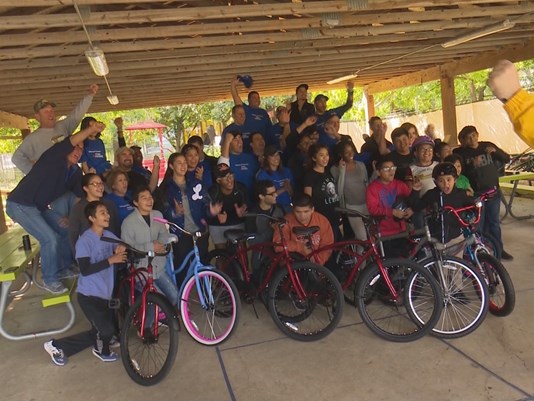 Seen on News 4 San Antonio, 28 October, 2017
Authorities hold “community policing” event at Millers Pond Park
“They were playing basketball by themselves,” said SAPD Bernal. “They didn’t have any other people to play with. We said hey, why not. Let’s take off the uniform for a second and just be some people.” “They were just trying to have fun with us,” said one of the teenagers. 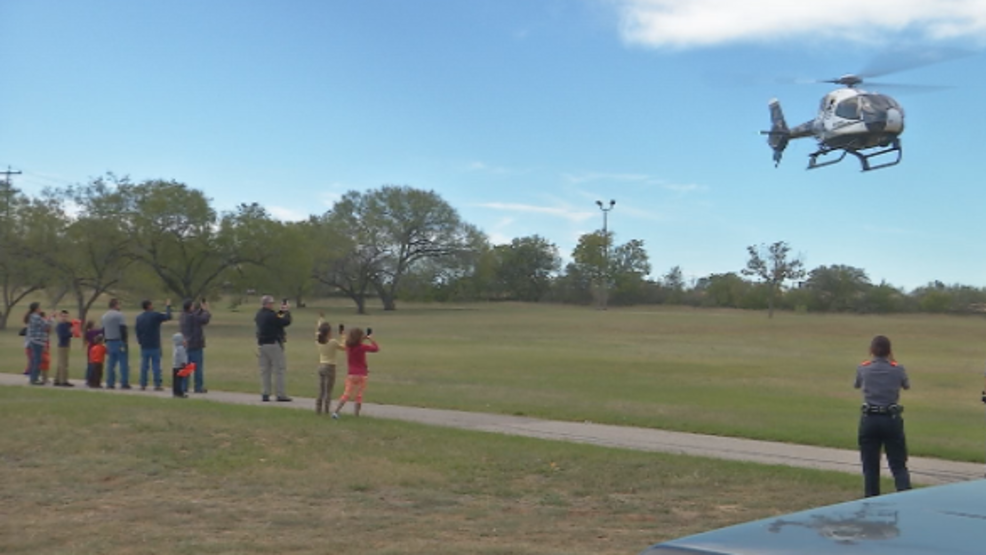 From The Express-News Faith section, 29 October, 2017
Empathy a belief and an instinct that can be developed
“Empathy in religion is not just an intellectual notion or a feeling, and it’s not just refraining from acting unkindly towards others. It’s also a call to action to show kindness towards others,” said Yudit Greenberg, religious studies professor at Rollins College in Florida. 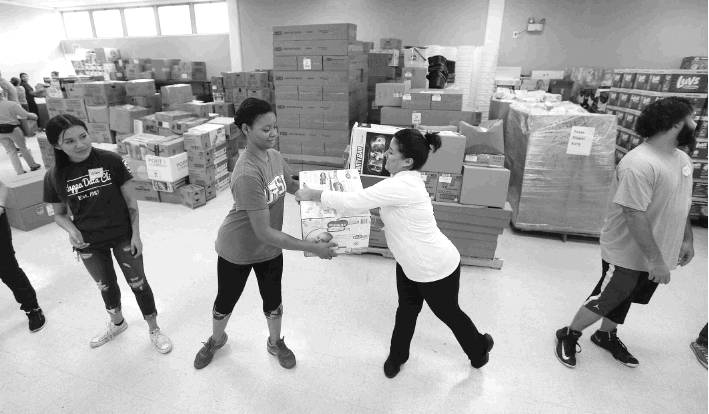 Read in the Express-News, 28 October, 2017
New opera for children deals with cyberbullying
“People nowadays are starting to realize that bullying is not just stealing lunch money — it’s stealing someone’s light,” [Michelle] Pietri said. “So that was really important to us — not just having something that would work with the students, but something that we would want our kids to see. We’re moms and dads, and we have a message. So if we can get the message across in this way, through song and dance instead of wagging a finger, maybe it’ll stick. 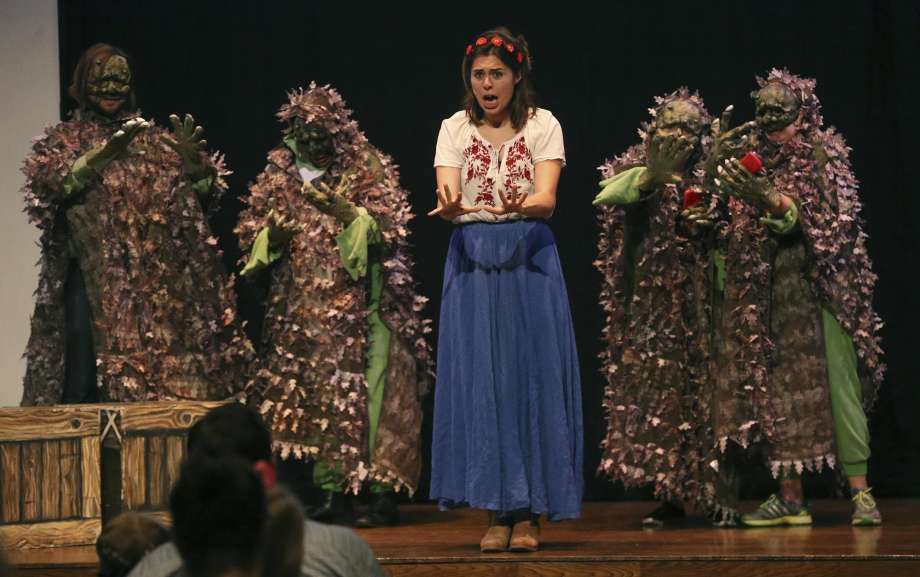 Seen in the Rivard Report, 30 October, 2017
ACA Enrollment Begins with Fewer Resources for Local Consumers
“We all have regular 9-5 jobs, but during open enrollment there is no ego,” [Andrea] Guajardo said of Bexar County’s volunteer enrollment specialists. “We stay here until midnight making sure the last person is served and enrolled if they need help. We are committed to those who need coverage.” 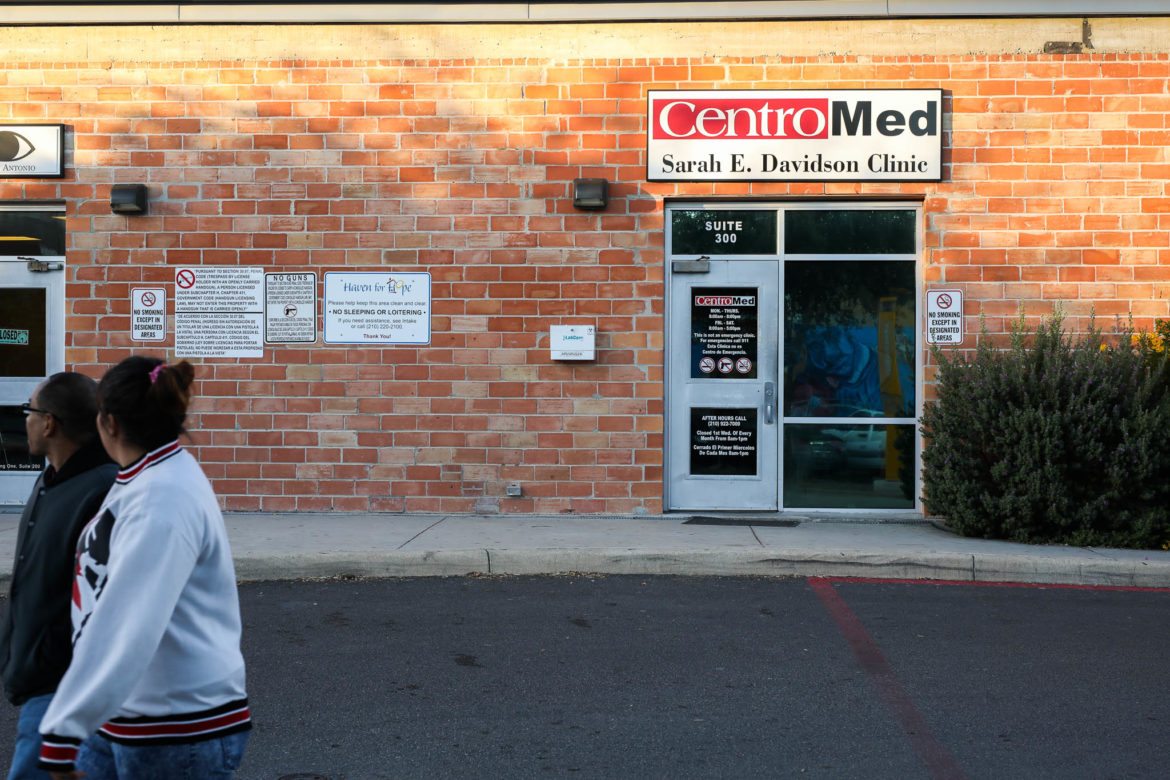 Found in the Express-News, October 30, 2017
Sheriff’s office forms team to tackle jail’s suicide rate
Deputy Manuel Medellin, a member of the new unit, said people who get placed in the county jail are “not always criminals.” “We kind of personalize these guys a little bit and try to establish a rapport with them so we can bring out some of the problems they’re having,” he said. 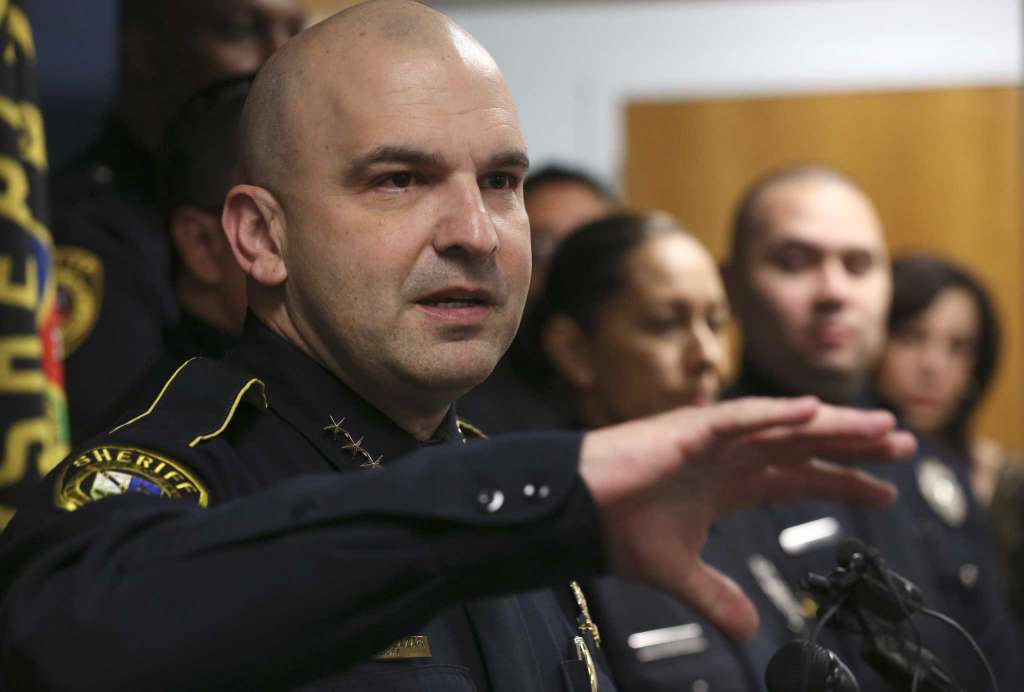 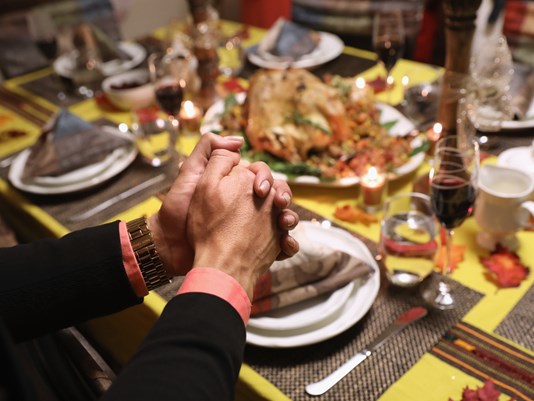 Heard on Texas Public Radio, 30 October, 2017
Sexual Harassment Is More Common Than You Think, But Most Cases Aren’t Reported
When should law enforcement get involved and where does the process for filing a complaint with authorities start? How can survivors move forward after an unwanted or traumatic experience and what local resources are available? 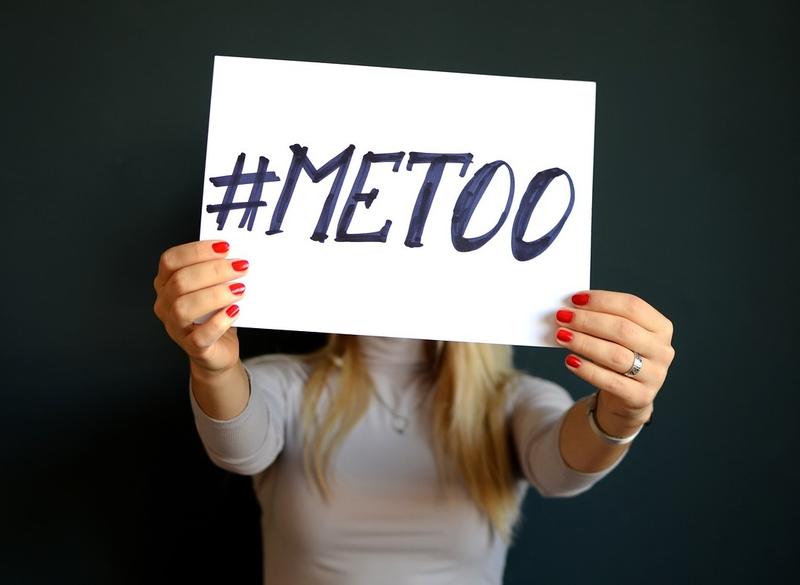 Spotted in the San Antonio Current, 30 October, 2017
VIA Metro Waiving Bus Fees On Election Day
As part of the ongoing “Ride VIA to Vote” initiative, VIA is waiving fees on its regular bus line and its disabled riders service, VIAtrans, on Nov. 7. 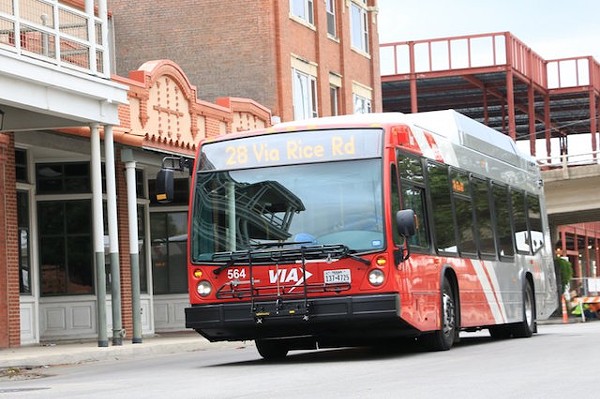 Seen in the Rivard Report, 31 October, 2017
Healthy Bexar Plan: ‘A Call to Action’ for Healthier Residents
Community voices were included within each priority area as an attempt to understand and address “stories behind the baseline,” which provide deeper insight into how community members are utilizing resources, real and perceived barriers to access, and the outcome/effectiveness of services. 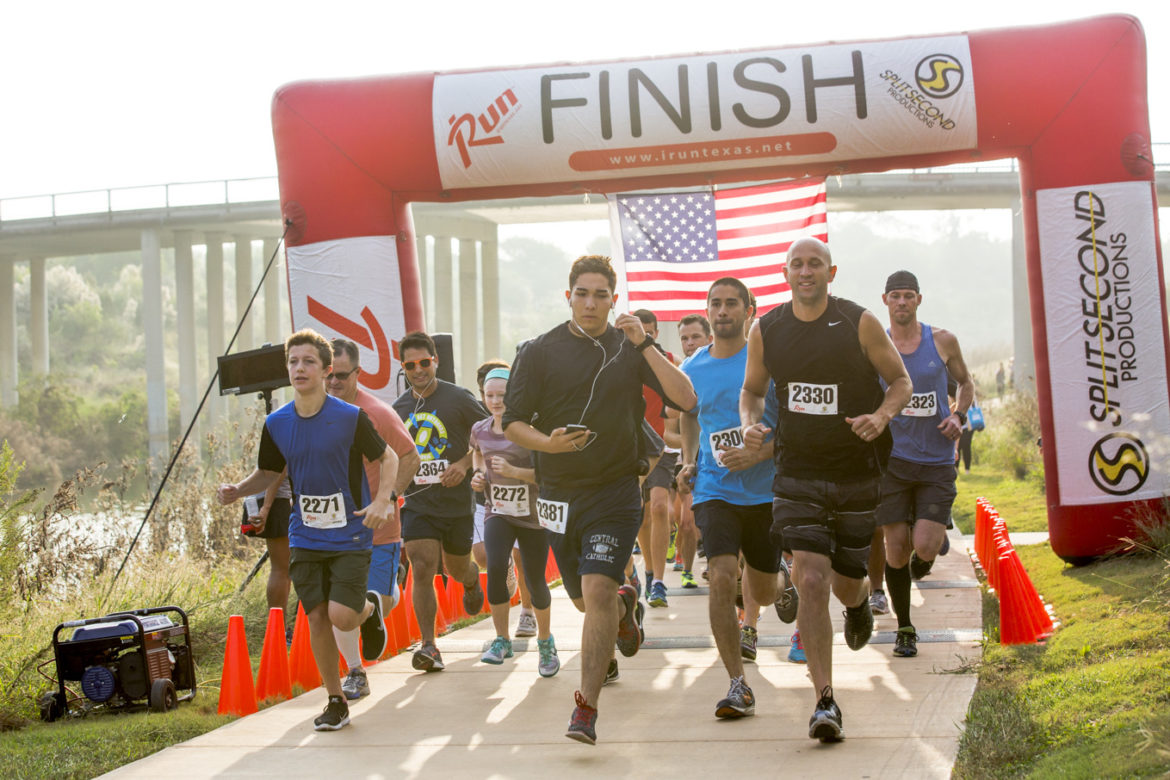 Seen in La Prensa, 30 October, 2017
$400,000 awarded to four Local Nonprofits by Impact San Antonio
“For the second consecutive year, Impact SA has awarded four $100,000 grants through the strength of over 400 members, making a significant difference by empowering the nonprofit community through their collective generosity,” said Beverley McClure, Impact SA president. 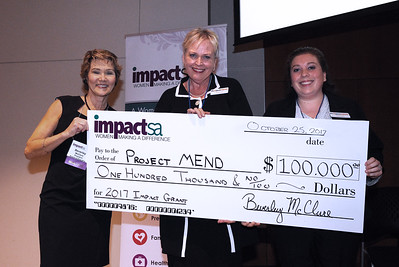