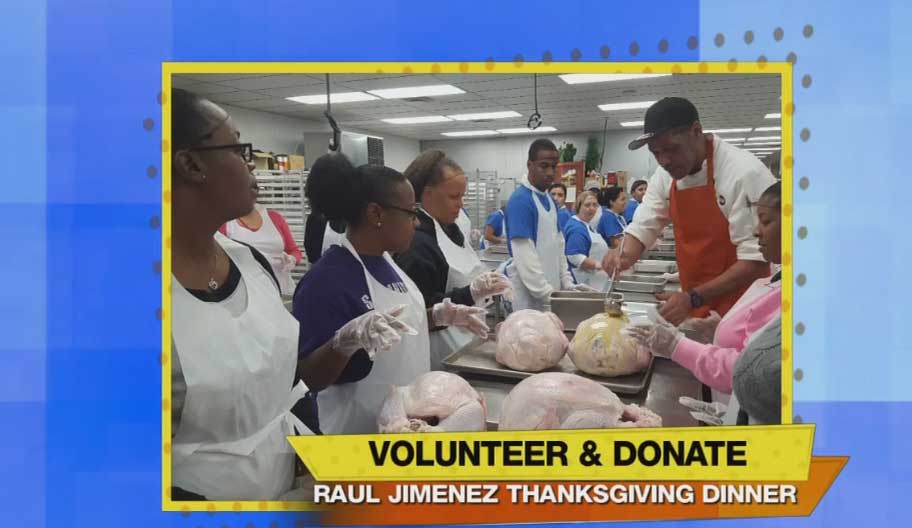 Every Wednesday Compassionate San Antonio publishes this weekly new roundup. If you want to get the news as it happens, follow @compassionNET1 on Twitter or search for the hashtag #compassionateSA. 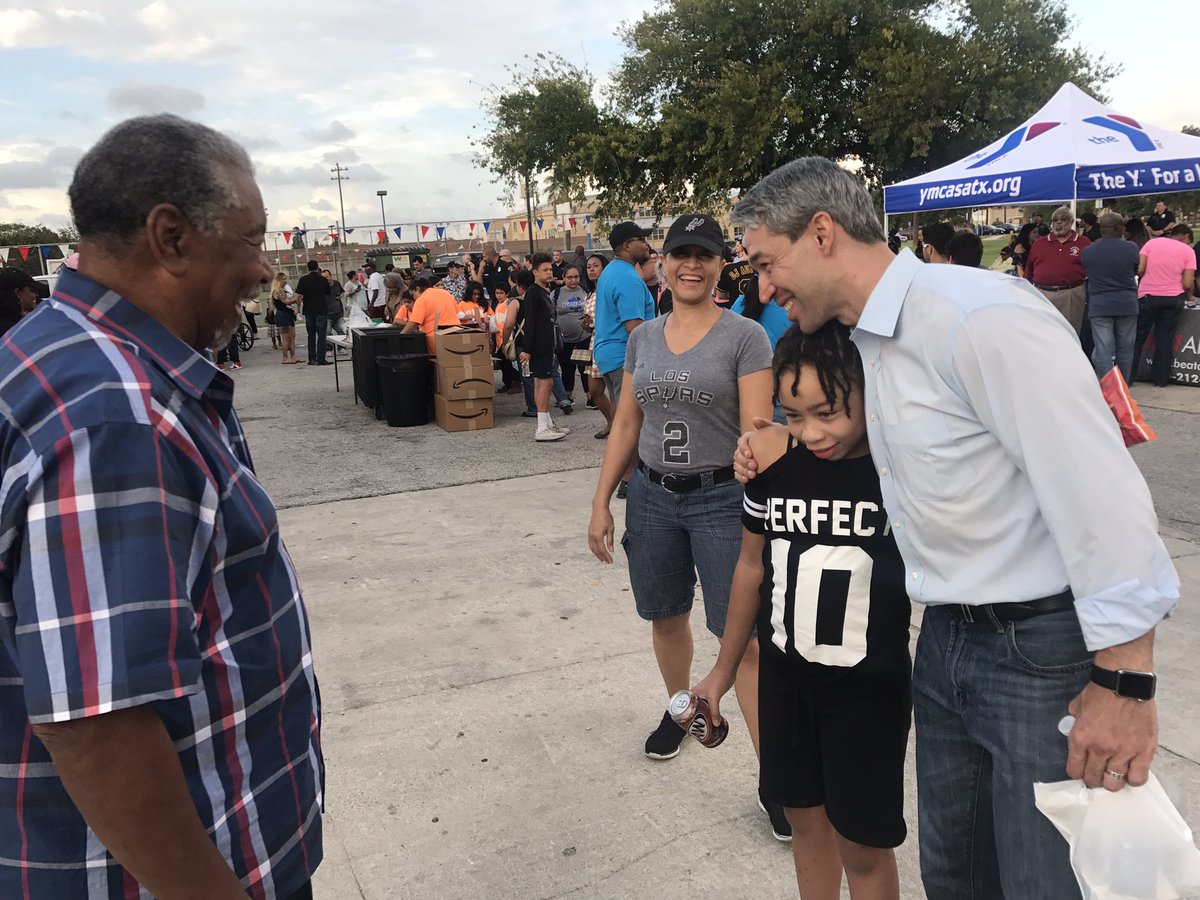 Found in FOLO Media, 13 November, 2017
What is your church doing for San Antonio’s most vulnerable?
They’re calling on churches to tell them about their efforts against inequity. 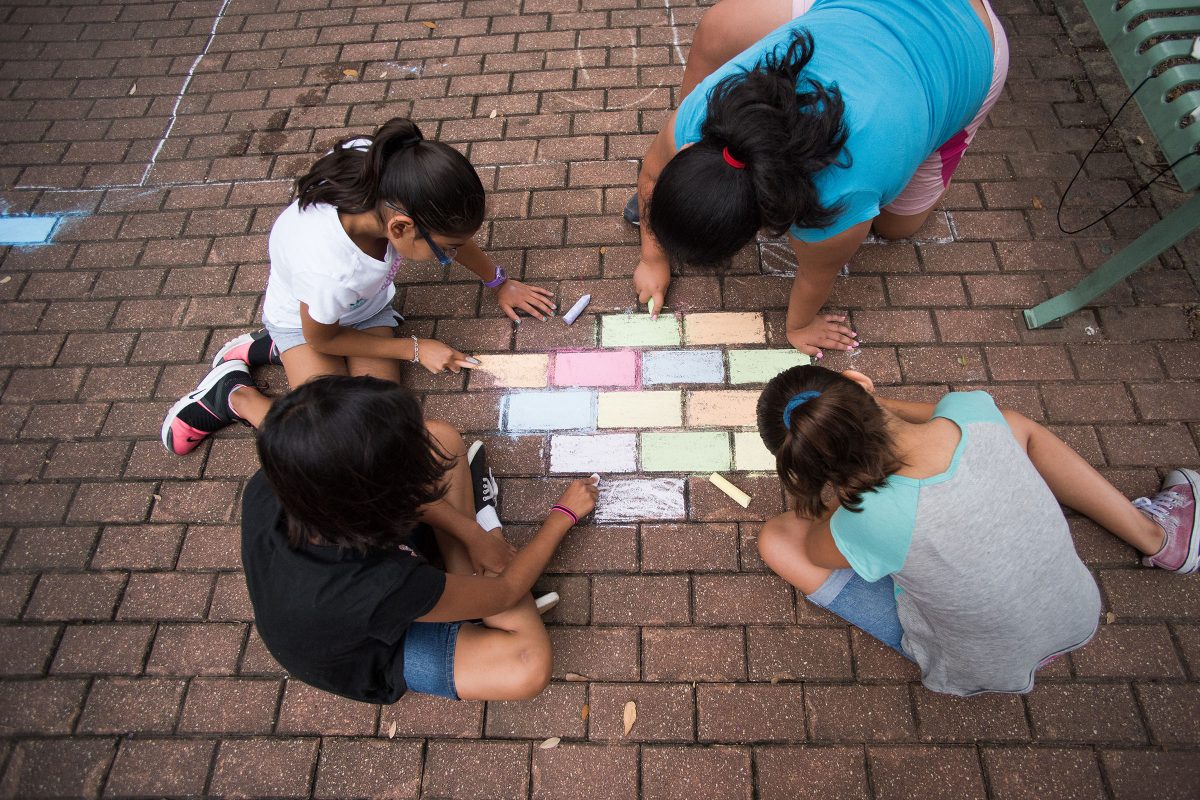 Read in the Express-News, 9 November, 2017
Vigil includes prayers and calls for social justice on gun violence
“If children are being killed in public places, it’s a social justice issue; and as people of faith, we should care about this. Not only is this a vigil to honor the dead and pray for them, it’s a call to action,” [Bart Roush, minister at Madison Square Presbyterian Church] said beforehand. 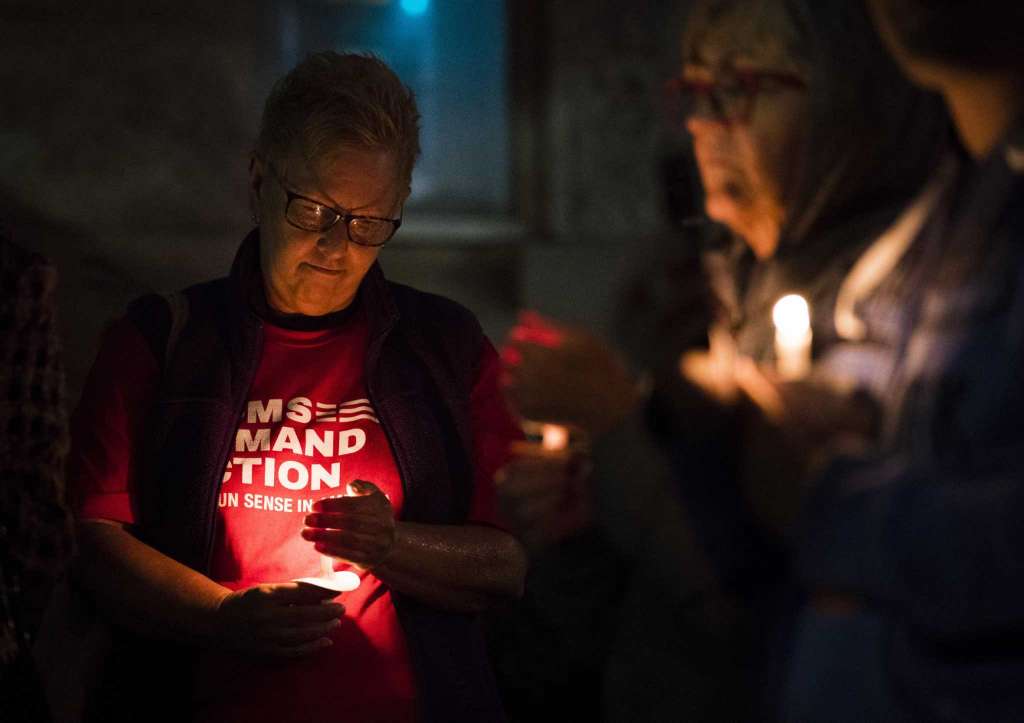 Found in the Rivard Report, 8 November, 2017
Valero Grants SAISD $8.4M for College Readiness Program
Pipeline for College Success will be key in helping the district achieve its five-year college goals, which call for seeing 80 percent of graduates attend college, 50 percent attend a four-year university, and 10 percent enroll in a Tier 1 university – all by 2020. 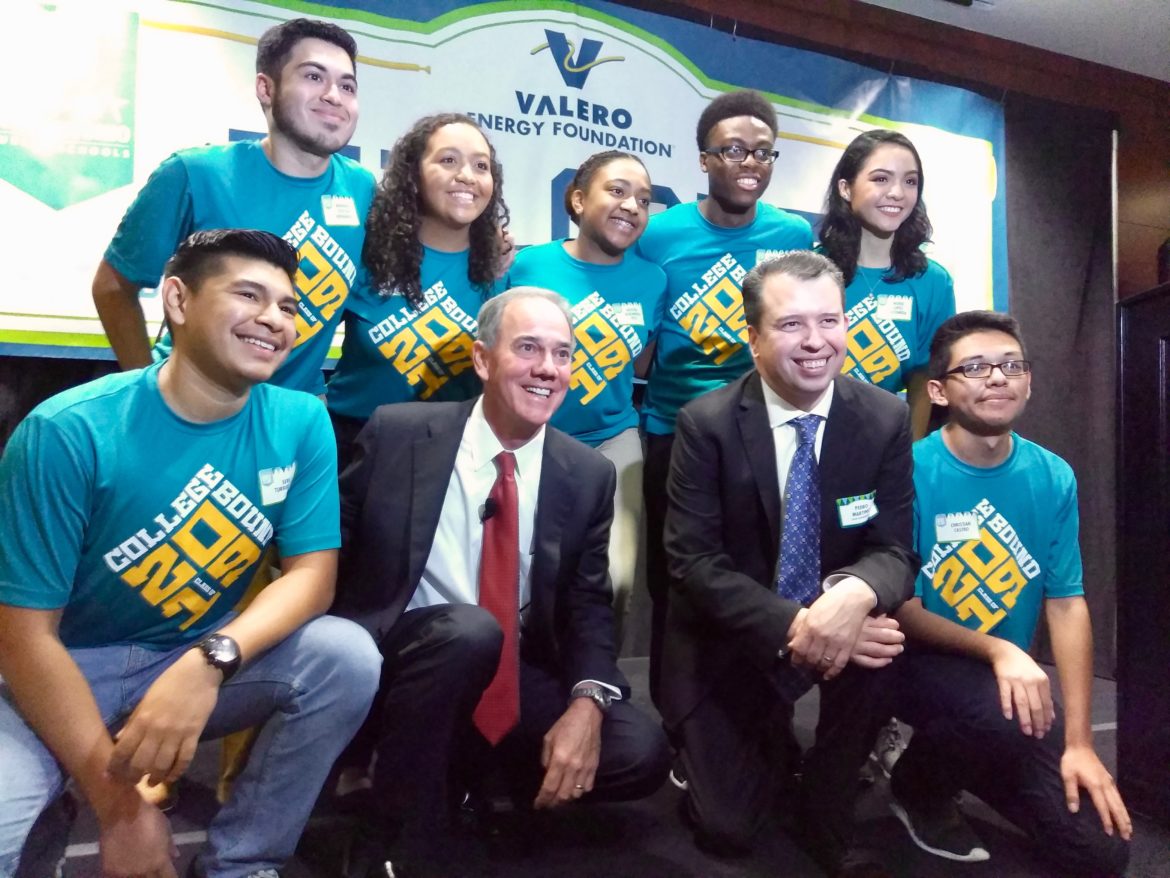 Read in the Rivard Report, 9 November, 2017
How Businesses Can Guard Against Workplace Violence, Shootings
“It is our business, to protect each other,” [Bexar County District Attorney’s Office Chief Criminal Investigator Willie Ng] said. 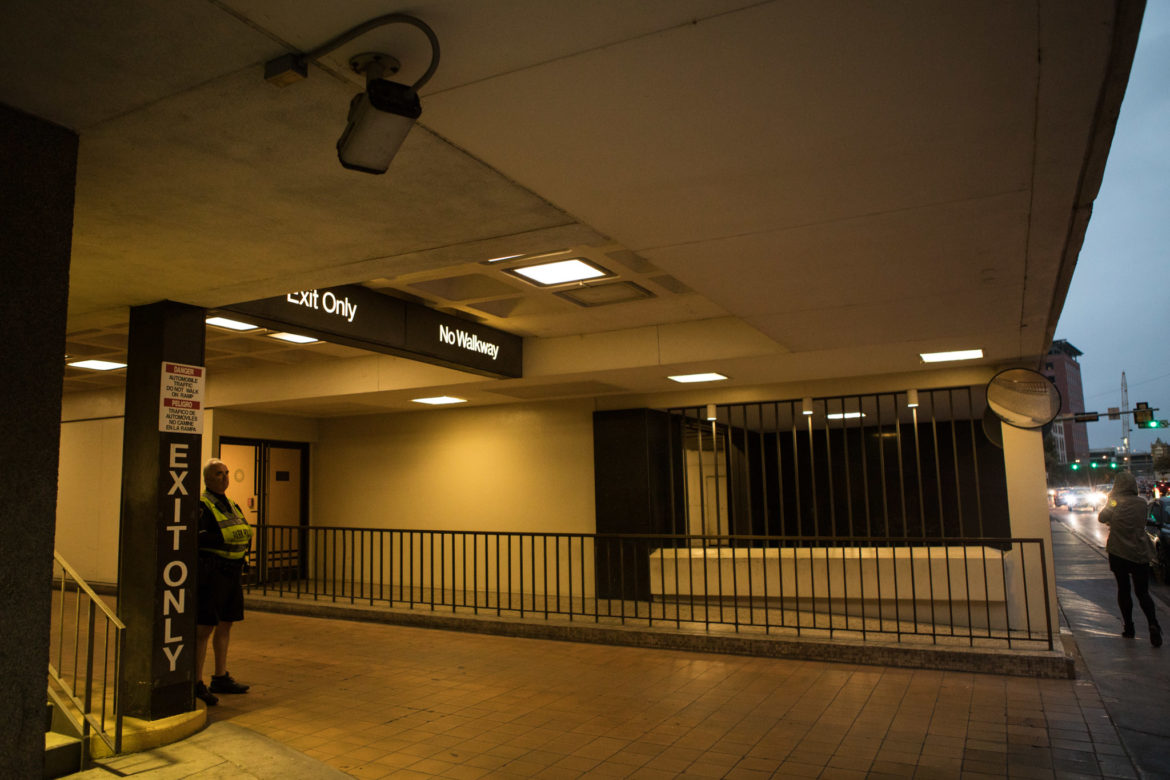 Seen in La Presna, 8 November, 2017
Taco Cabana honored with Corporate Social Responsibility Award
In recognition of their diligent efforts towards advancing procurement diversity in our community; but more importantly, for their recent humanitarian aid during the natural disasters. 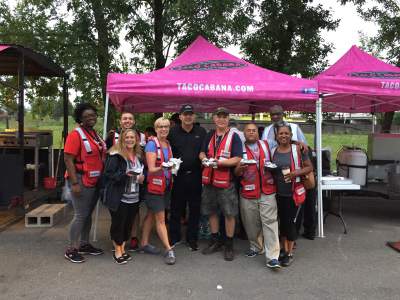 Seen in the Express-News, 9 November, 2017
Owner of sewage-laden mobile home park indicted
Mayor Ron Nirenberg said in a news release. “You will be held accountable for your actions. All of our neighbors deserve to live in safe and clean conditions, and willful disregard for the safety and welfare of residents or the natural environment will not be tolerated.” 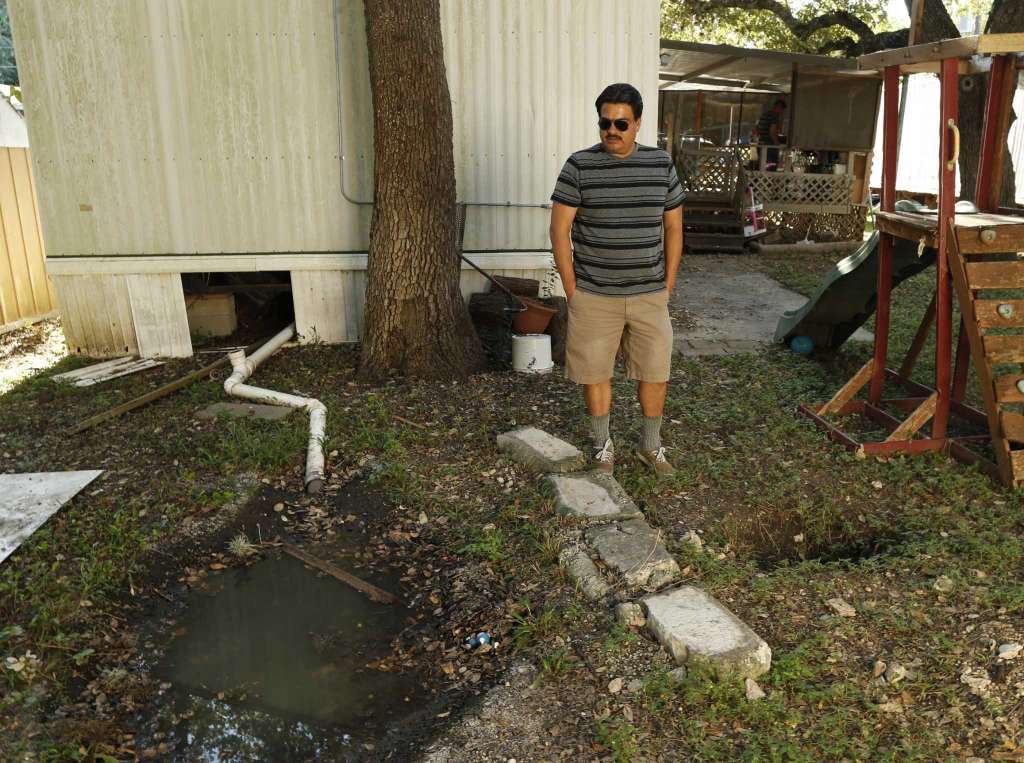 Seen On Fox 29, 10 November, 2017
San Antonio non-profit founder awarded for work with sick kids
[Dawn Russell] started the local non-profit in 2014 along with her husband David, as a way to pay it forward for the kindness shown to their son. 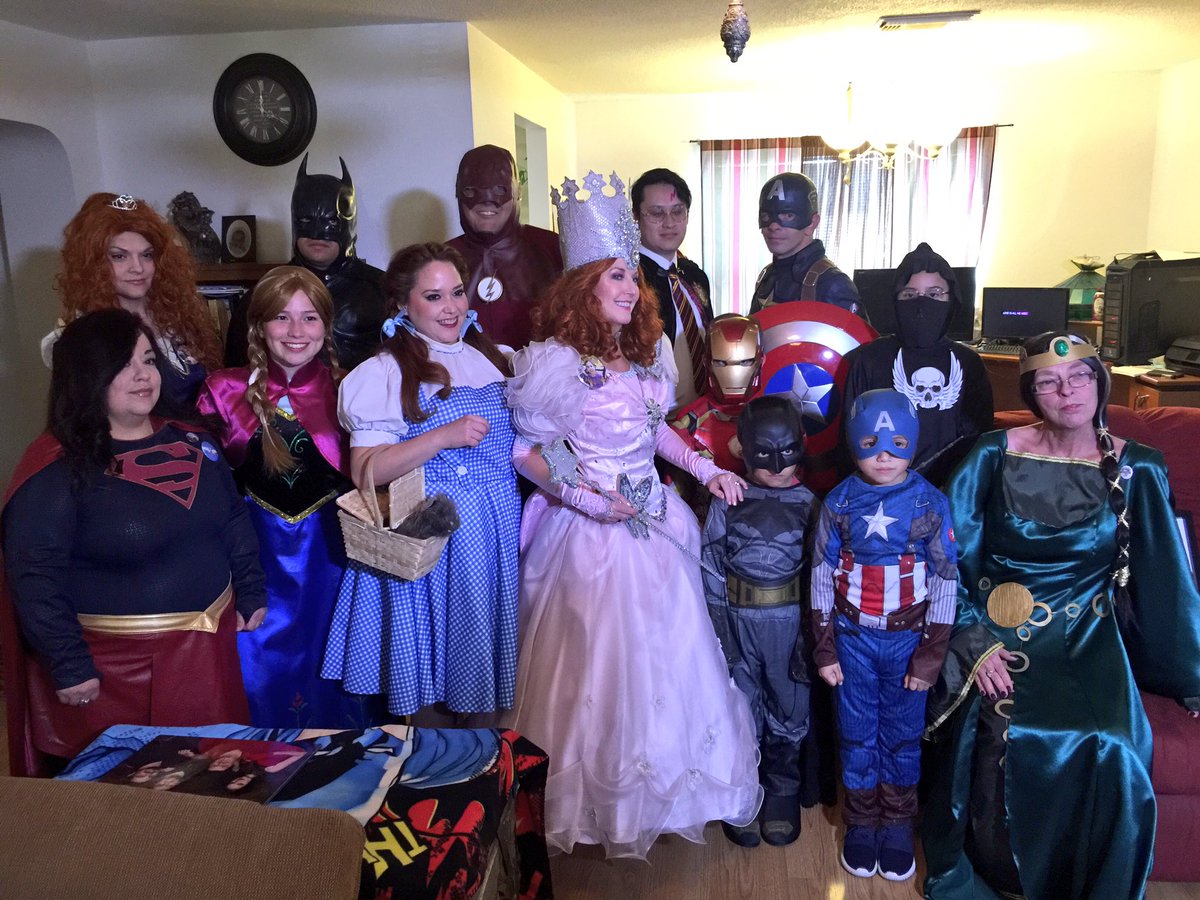 Seen on Kens 5, 9 November, 2017
Business owner raising funds to build new First Baptist Church
“I told the pastor, ‘I’m a Jewish roofer,'” [Brad Beldon] said. “We are coming from all different faiths. Faith has nothing do with this. We are all human beings.” 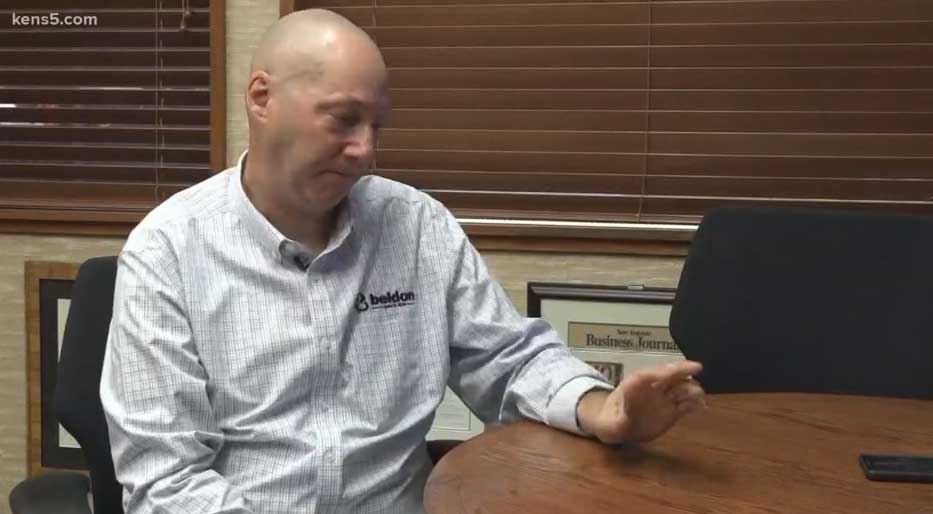 Seen in the Express-News, 12 November, 2017
Adopted dog bringing comfort to recovering S.A. addicts
“She gives residents renewed purpose because they can love her and take care of her.” 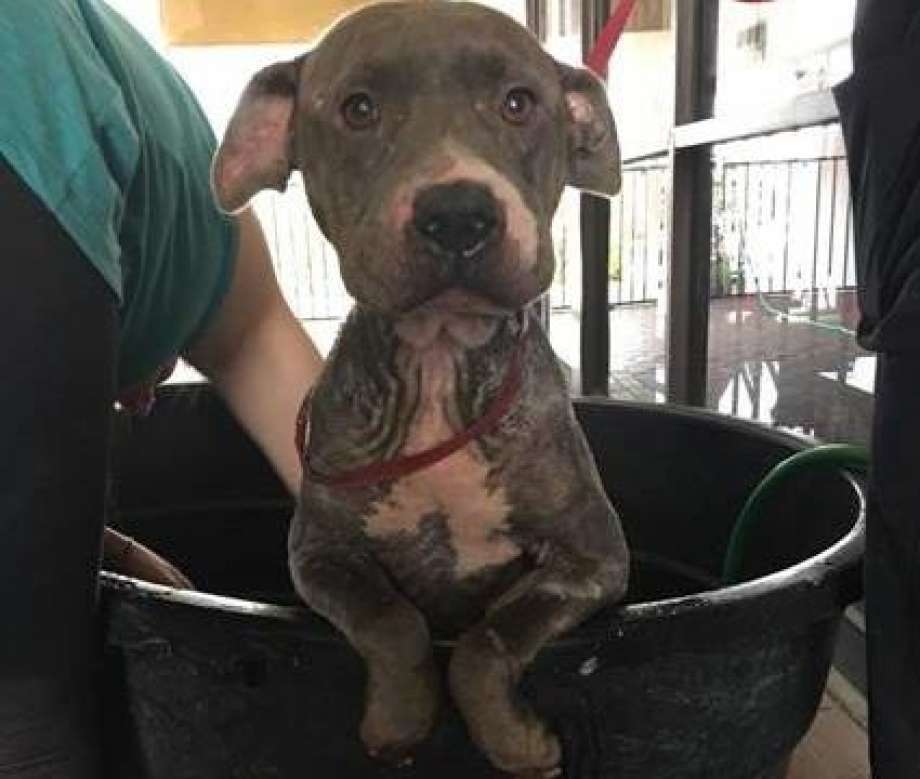 Seen on NBC News, 13 November, 2017
Rep. Joaquín Castro Leading Trip to Mexico to Meet With Deported Veterans
Castro said the trip came about in part from discussions with members of the Edgewood District Veterans Inc., a group of Vietnam Veterans. The San Antonio group each Memorial Day honors alumni of Edgewood High School who served in Vietnam and alumni who died in the war. 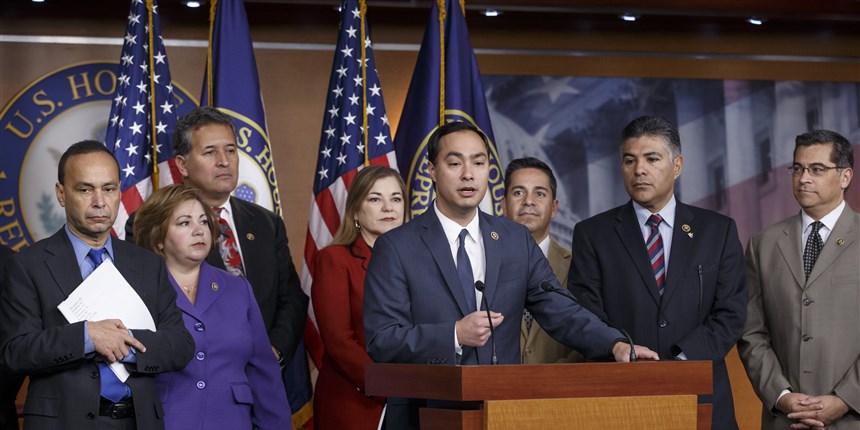 Seen on Fox 29, 13 November, 2017
San Antonio teen makes artwork to bring attention to David’s Law
“It’s San Antonio saying, we are sorry for what happened to you. We made a law for you…,” said [Xander] Mares. 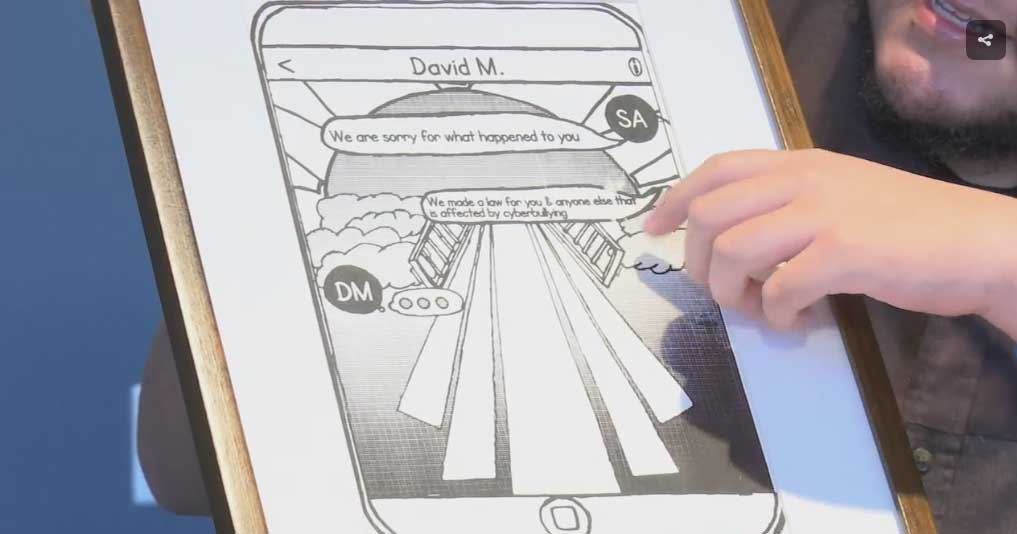 Seen in La Presna, 10 November, 2017
H-E-B assists in Sutherland Springs, urges community donations
For H-E-B, their motto of “Helping Here” took on a new meaning in the wake of the Sutherland Springs tragedy. 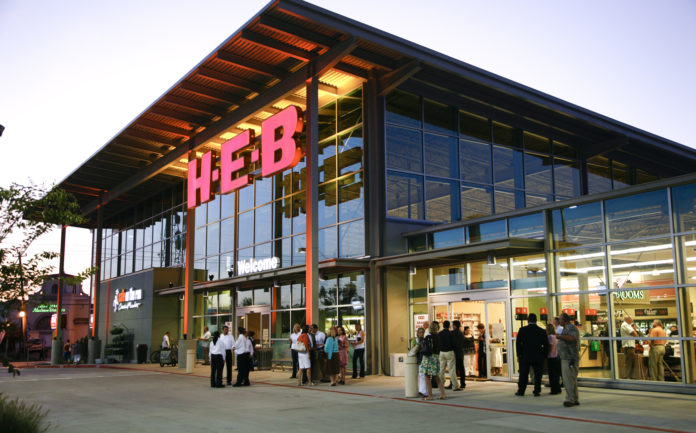 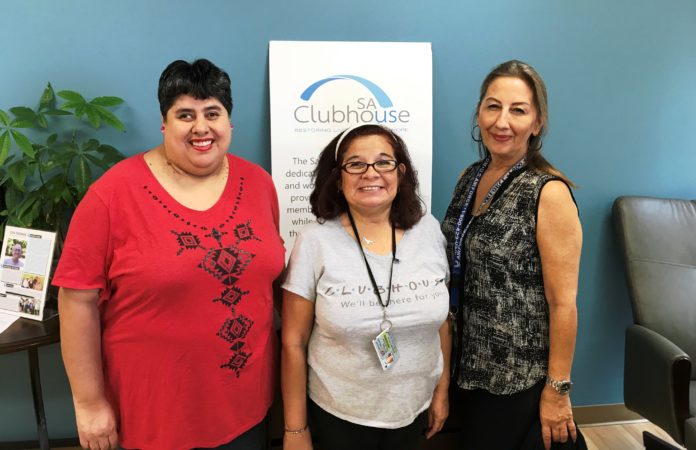 Seen in the San Antonio Observer, 7 November, 2017
Message To All Texas Black Churches
The strength of Black San Antonio comes from the people who live and work here. San Antonio is almost 7-8% African American and we are, individually and collectively, assets to be recognized. 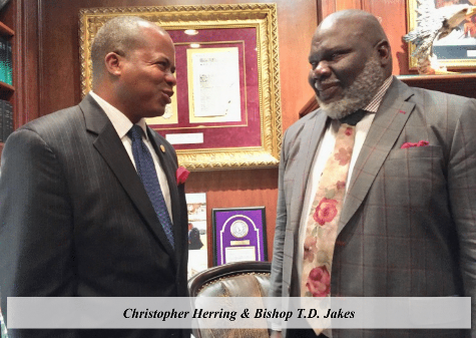 Read in the Washington Post, 14 November, 2017
To my friends, family and all U.S. Virgin Islanders: I’m not giving up on you
Tim Duncan: “I was enjoying my absence from any spotlight. But, as I talked with friends and family in the Virgin Islands, I felt it was my duty to step up.” 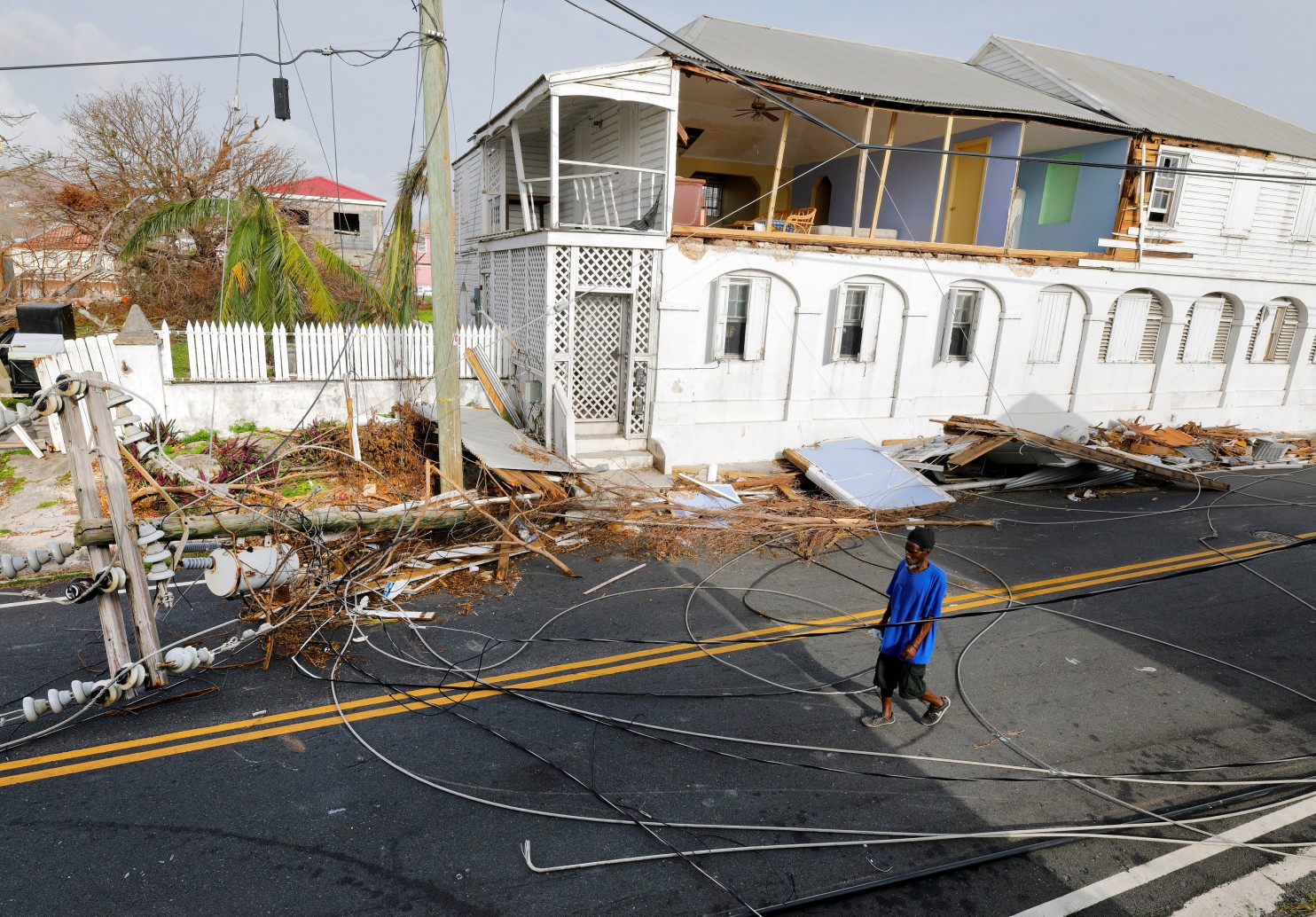 Found on KSAT News, 13 November, 2017
Barbecue ministry raises more than $90K for Sutherland Springs shooting victims
[Mike] Ritch and his wife, both professional chefs, founded the ministry after Hurricane Harvey when they saw a need to feed people in times of crisis. 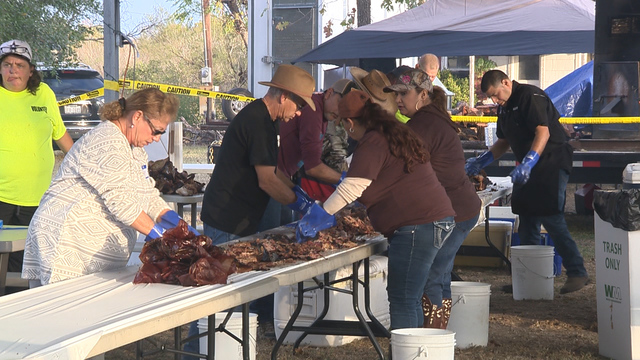 Seen in the Express-News, 15 November, 2017
Homeless youth in Texas not getting help they need, advocates say
Altogether, 8,312 homeless youths attended public schools in Bexar County in 2014-2015, 1,071 of them unaccompanied, according to the Texas Education Agency.

Also, found in the Rivard Report, 15 November, 2017
New Study Sheds Light on Challenges Facing State’s Homeless Youth
A central finding of the study is that the lack of a cohesive policy and funding approach to address student homelessness often results in homeless youth getting involved with the criminal justice system, struggling with physical and mental health challenges, and having difficulty in school. 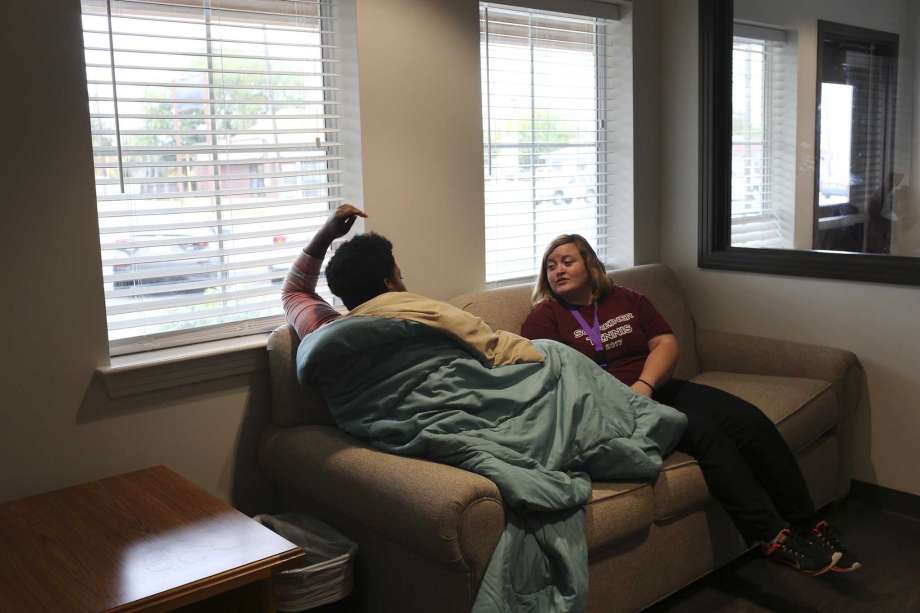 Seen on KENS 5, 15 November, 2017
‘Sandra’s Revolution’: SA immigrant shares story
“It’s not where you’re born. It’s where you’re happy. And where your kids live and where the people that you love live. That’s your home,” says Sandra Arana. 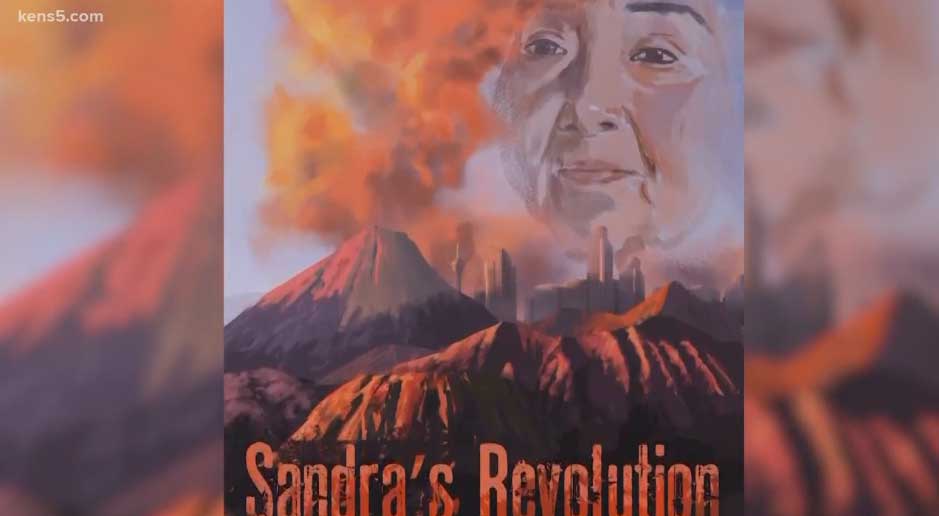 Seen in the Rivard Report, 14 November, 2017
New Civic Innovation Program to Tackle City’s Tech Issues
“The City can’t lose with this program, because they are willing to engage in community action by encouraging entrepreneurs to work on local challenges,” [Geekdom’s Dax] Moreno said. 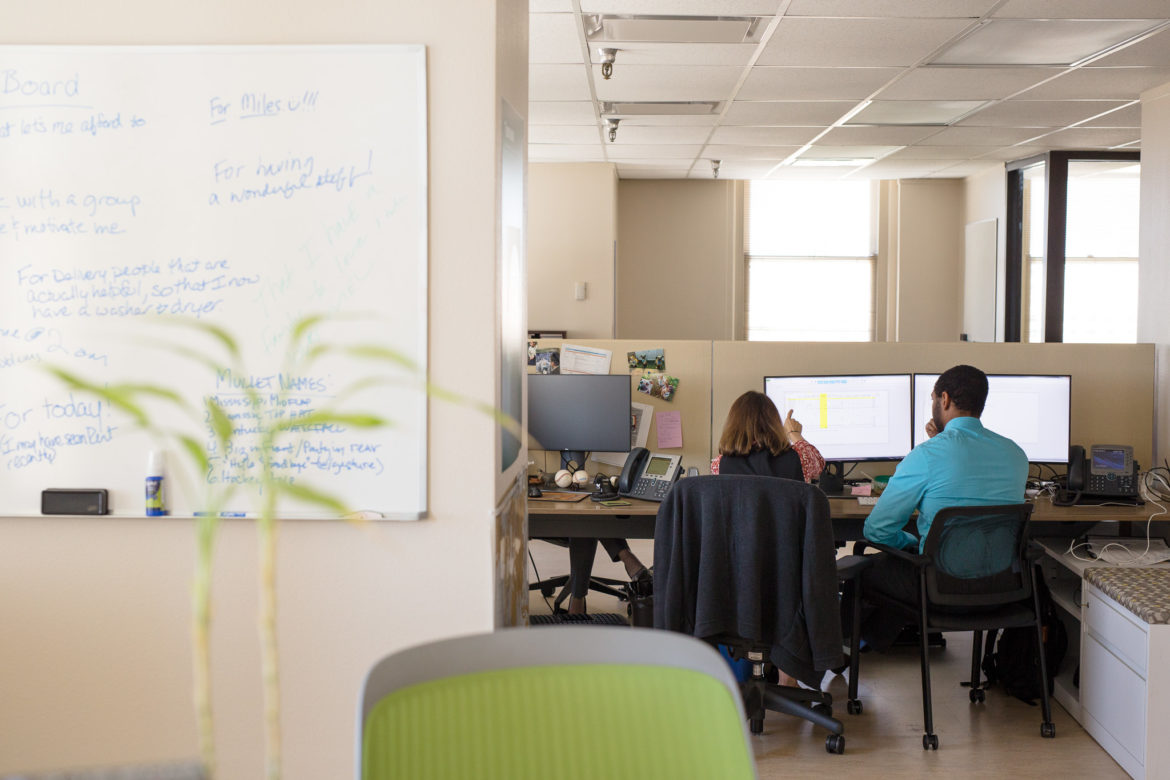