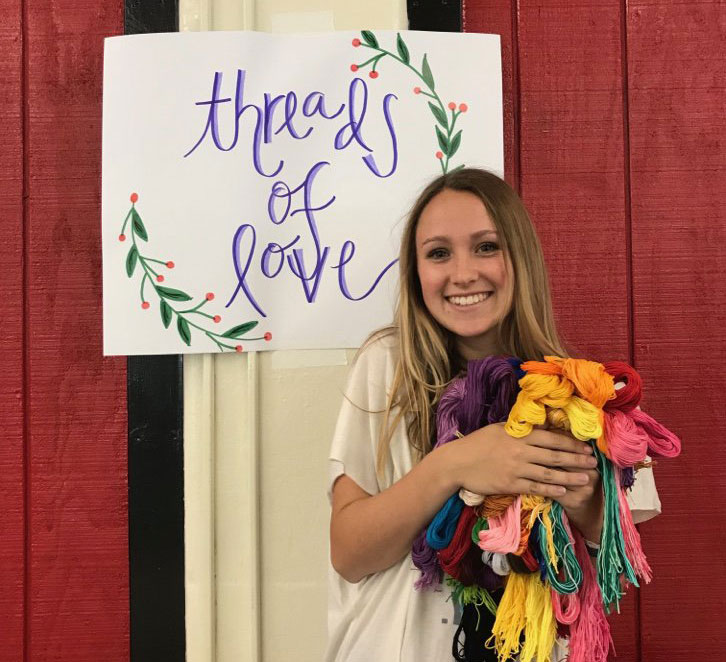 A Churchill student created a project called, “Threads of Love” in hopes of inspiring teachers and students in a positive way. Each embroidered bracelet has a note attached with positive encouragement. If you want to get the stories in our news roundup as we find them, follow us on Twitter, @compassionNET1

Seen in the New York Times, 6 December, 2017
A Place to Play, on Wheels or Feet
At Morgan’s Wonderland and Inspiration Island, people with special needs can do every ride. 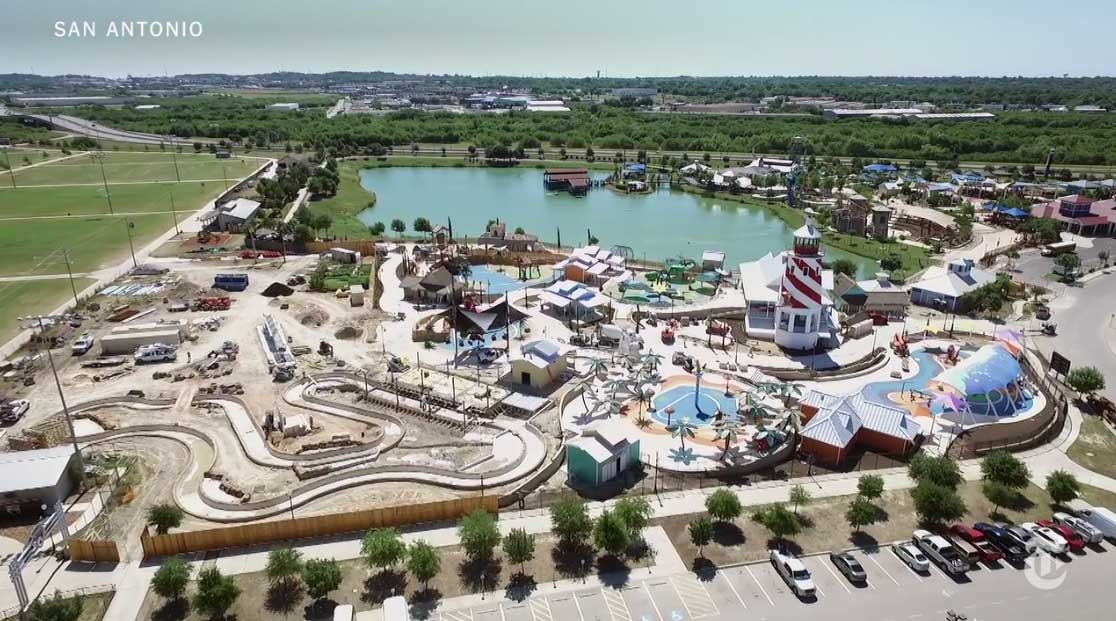 Discovered on BuzzFeed, 6 December, 2017
The Mom Of This Sikh Professor Had The Purest Troll After Finding Racist Threats To Her Son
Kaur had one reaction toward the trolls and bigots urging him to leave the country. “She asked me to tell people thank you for trying to get me home to Texas.” 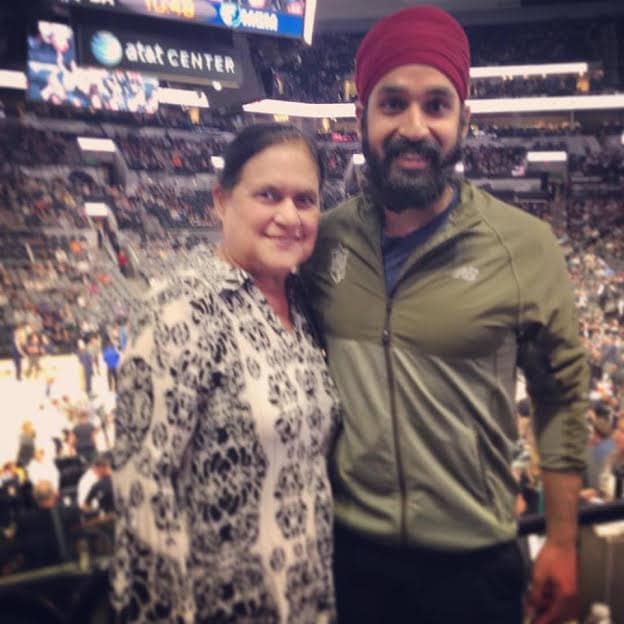 Seen on KSAT 12, 7 December, 2017
Boys & Girls Club sees higher number of members at East Side branch
“We are here to provide that support and be that safe haven for the kids who are in really some difficult situations.” 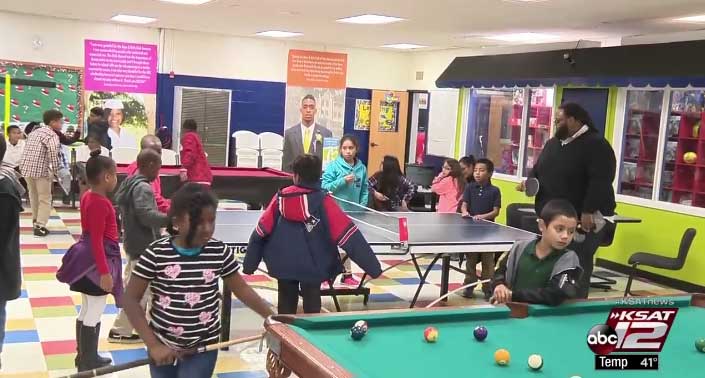 Seen on Fox 29, 7 December, 2017
Animal Care Services will have ZERO tolerance for weather-related violations
The forecast is calling for freezing, wet conditions over the next several days. 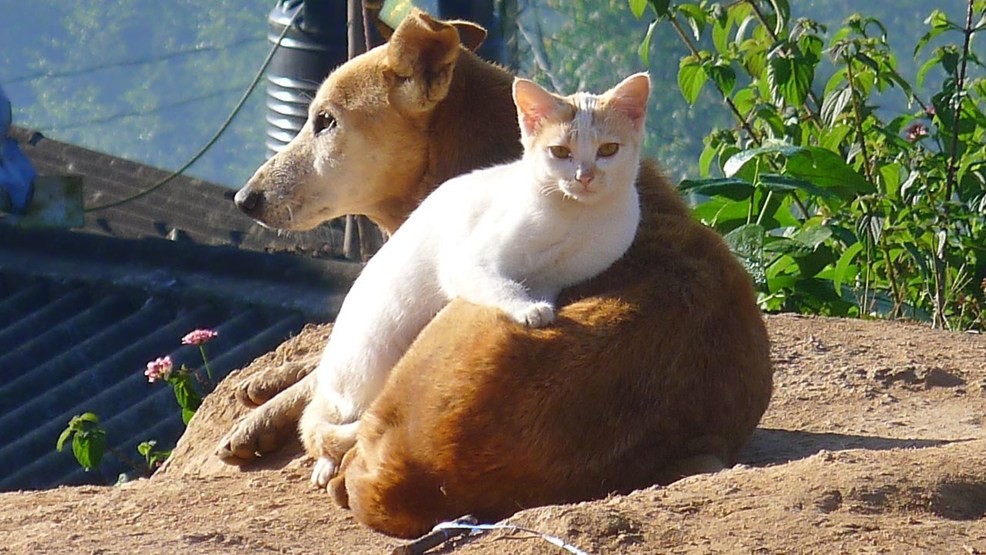 Seen in the Express-News, 7 December, 2017
Margaret Mary Healy-Murphy opened school to education children of slaves
Today the school offers extensive counseling and health services, works closely with a growing homeless population and offers child development services for the children of its students. 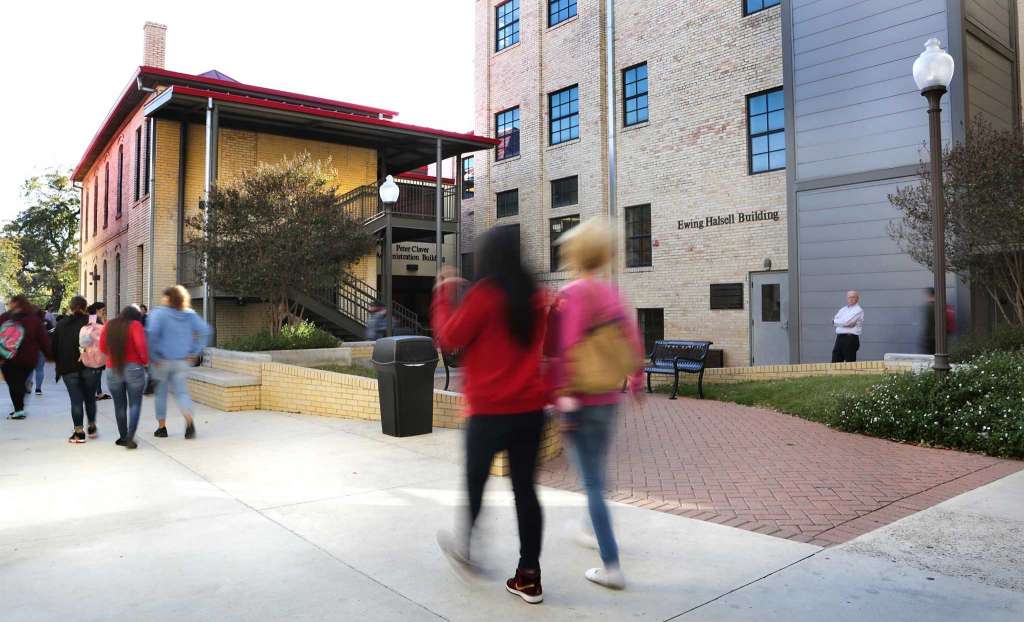 Seen in the Express-News, 8 December, 2017
Wintry weather does little to cool San Antonio climate kickoff
“As much as experts know about what to do … it should be up to the community how things are changed around in their environment.” 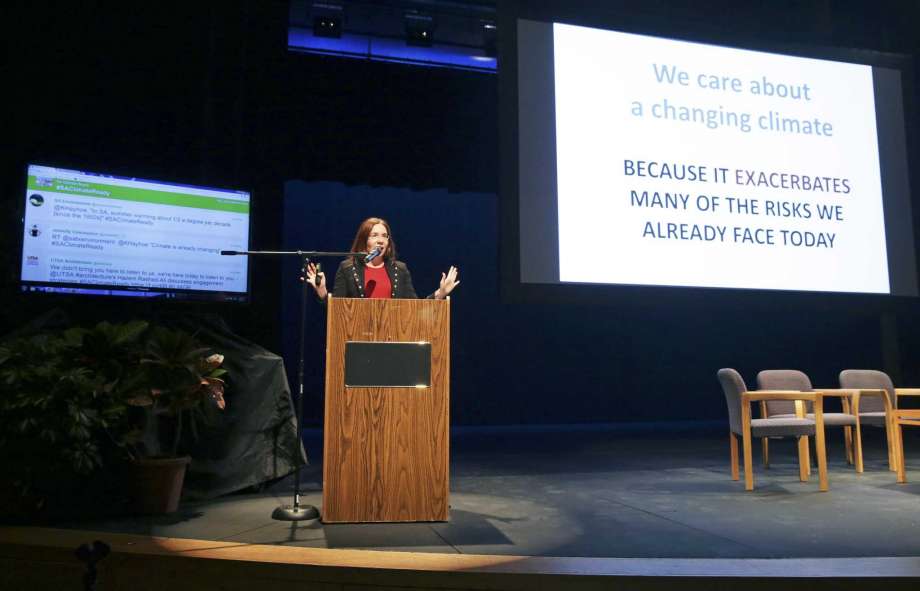 Found in the Express-News, 8 December, 2017
This is S.A.: Discover the city’s hidden wildlife shelter
The facility hosts a rotating cast of about 200 animals per year, with wildlife coming in sick or injured and going back out healed and whole. 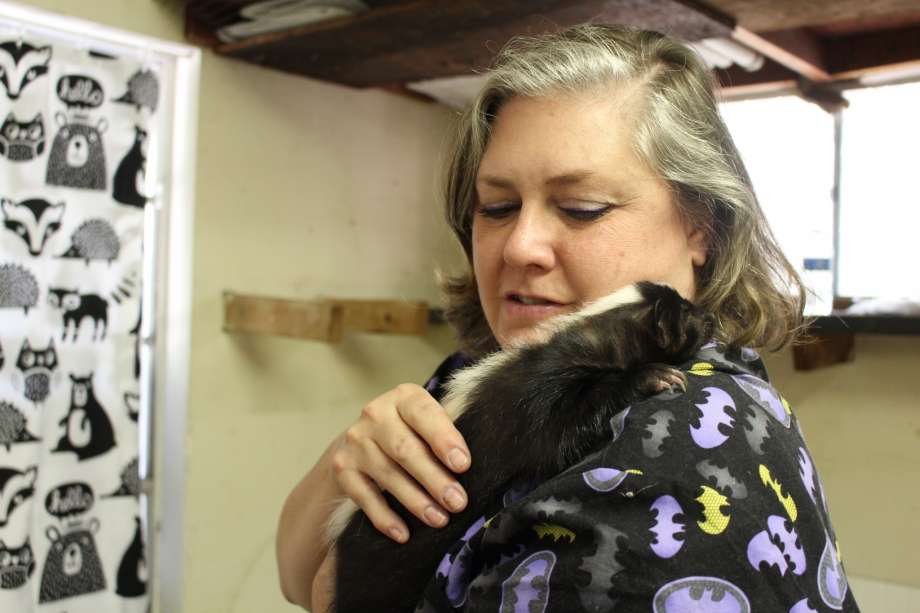 Seen in the Rivard Report, 8 December, 2017
Bunker Labs’ Mission: Turning Veterans into Entrepreneurs
Started in 2014 and based in Chicago, the [non-profit] organization aims to inspire, educate, and connect military members to entrepreneurship opportunities. San Antonio is its 17th chapter. 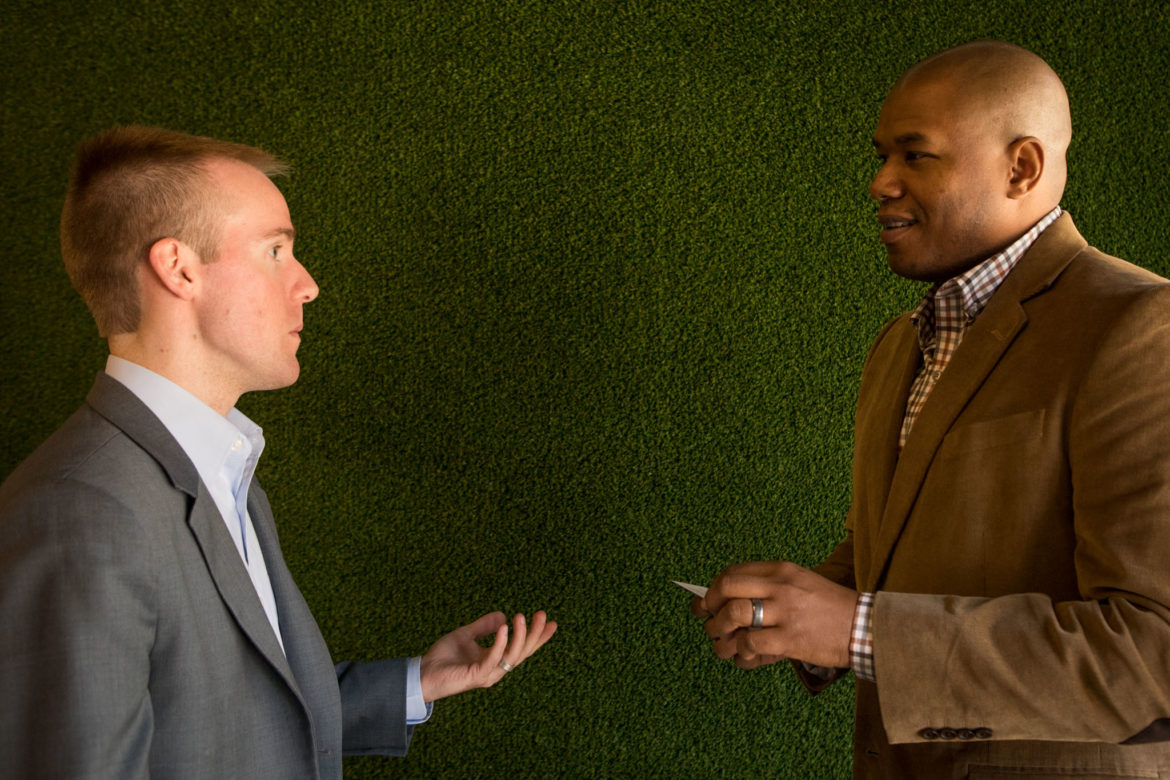 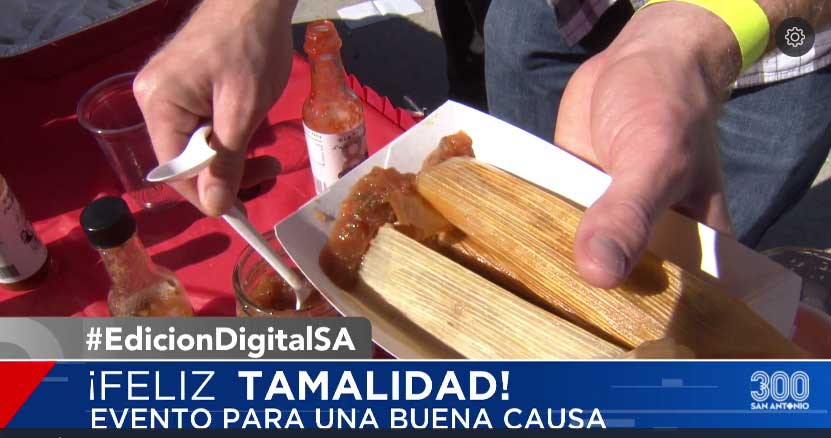 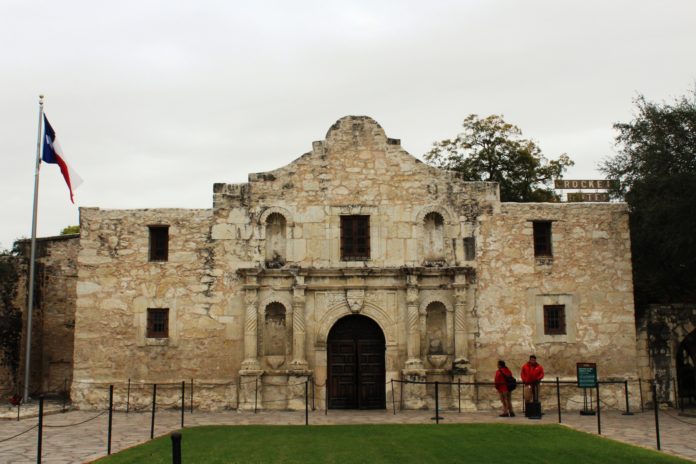 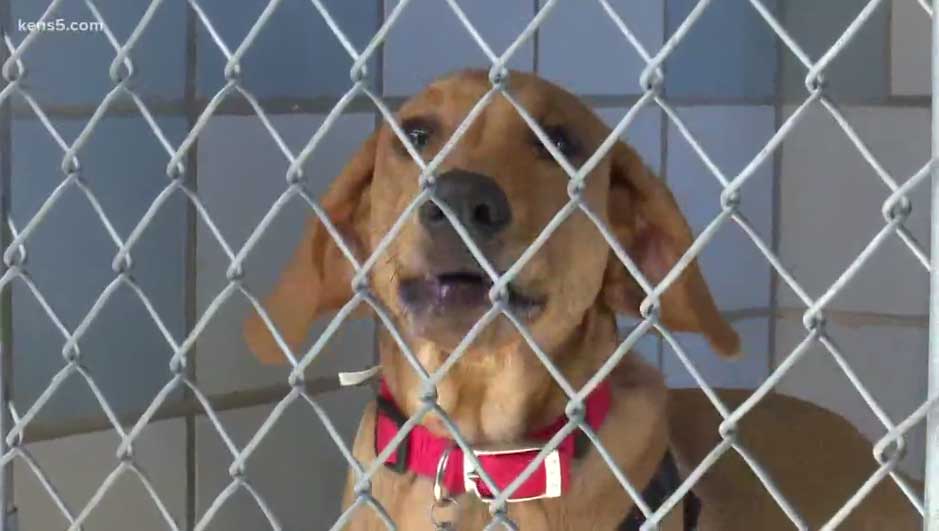 Found on KSAT 12, 9 December, 2017
District 10 task force takes initiative to fight homeless problem in area
“People need to reach out to Haven for Hope, so they can meet with them to offer them more long-term solutions.” 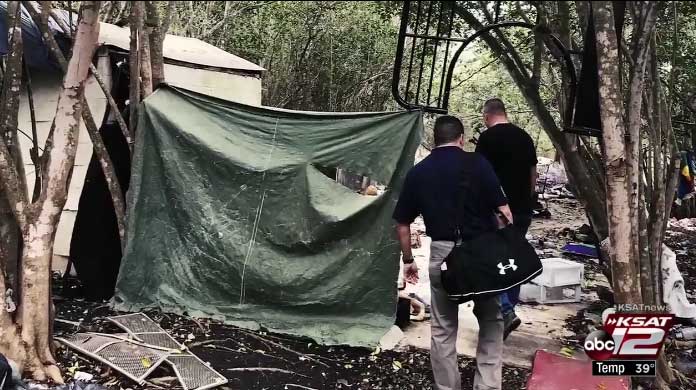 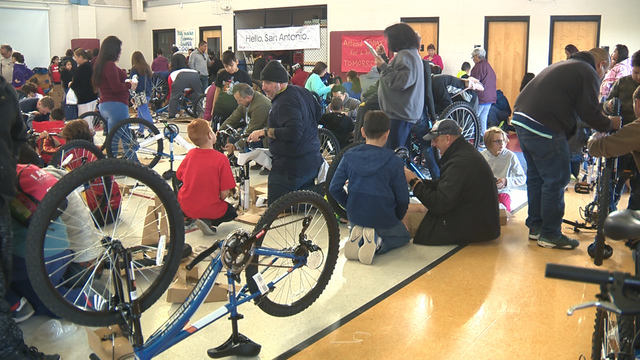 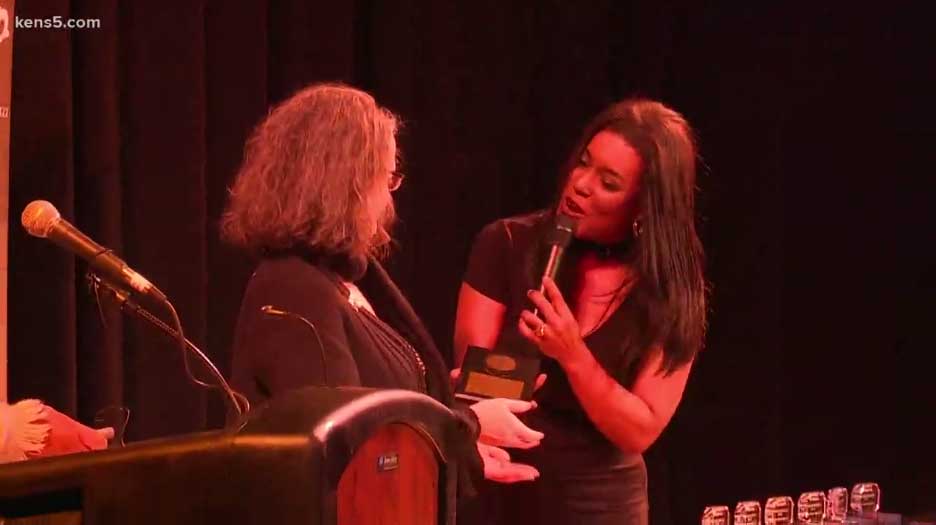 Seen on Fox 29, 9 December, 2017
Mayor’s “Housing Task Force” discusses issues in San Antonio
“Everyone has a right to live somewhere,” said Ruben Pena who was participating in the event. “And it shouldn’t be in a box or under a bridge” 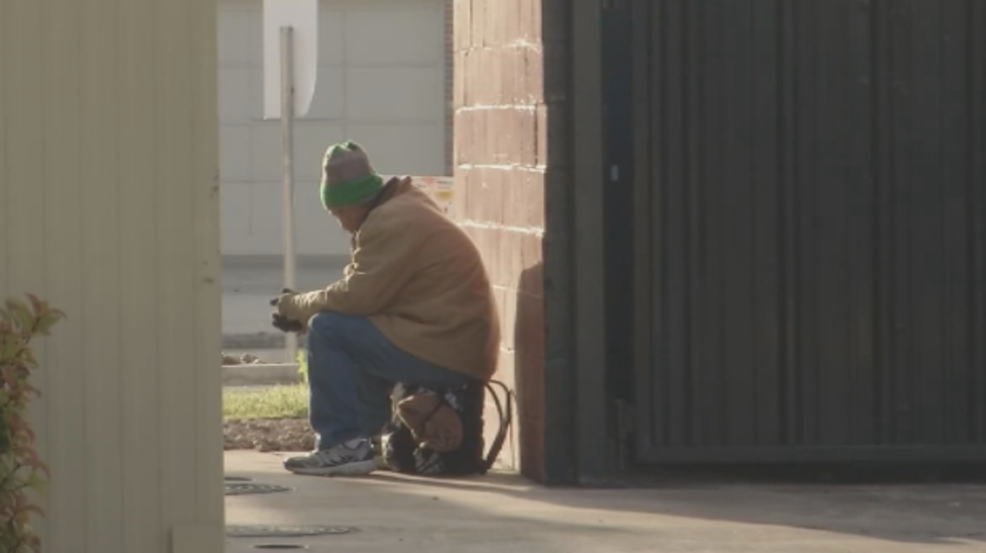 Seen in the Express-News, 10 December, 2017
Spirit of San Antonio runs through Carmen Tafolla’s poetry like a river
“Young people need to have it reaffirmed that their uniqueness is valuable.” 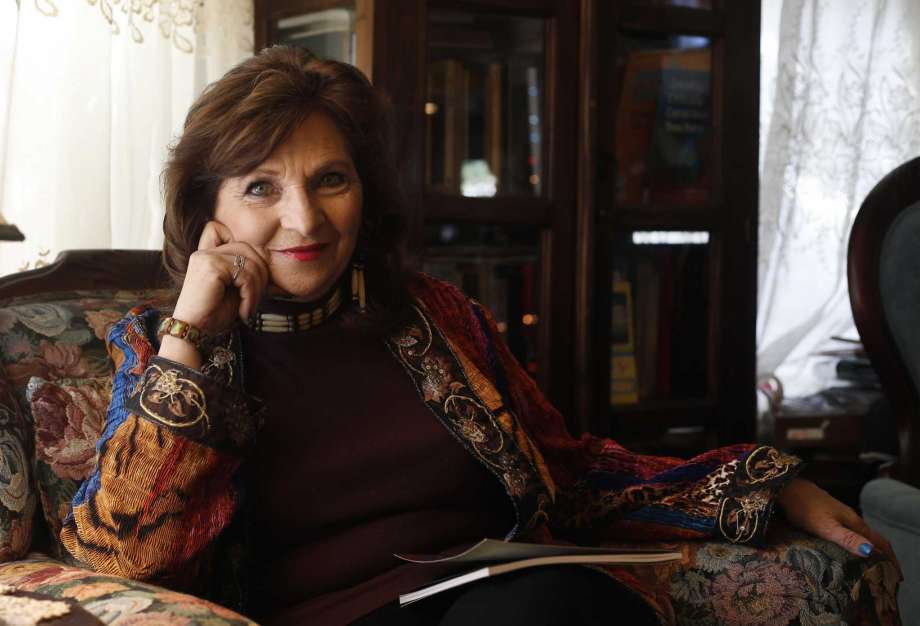 Seen on KENS 5, 10 December, 2017
Bells continue to ring and raise money for the Salvation Army
Hometown celebrity ringers are going head-to-head to see whose kettle raises the most money. 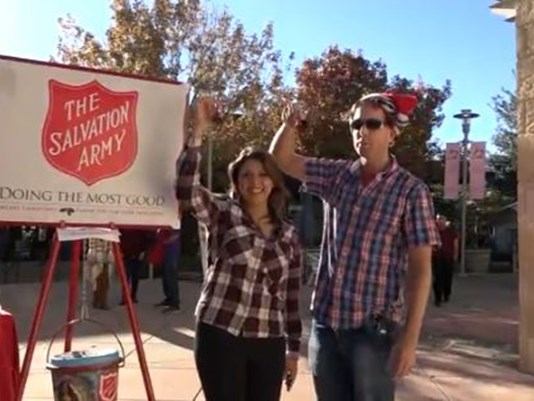 Seen in the Express-News, 11 December, 2017
Texas Power Broker Najim works to give his money away
Najim has given millions of dollars to area charities, most of them focused on children. 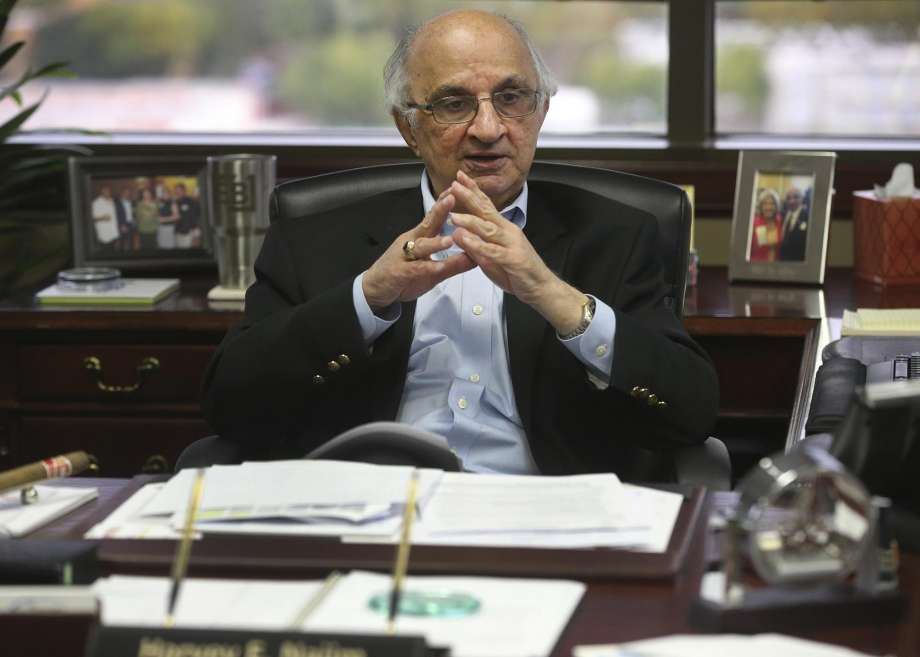