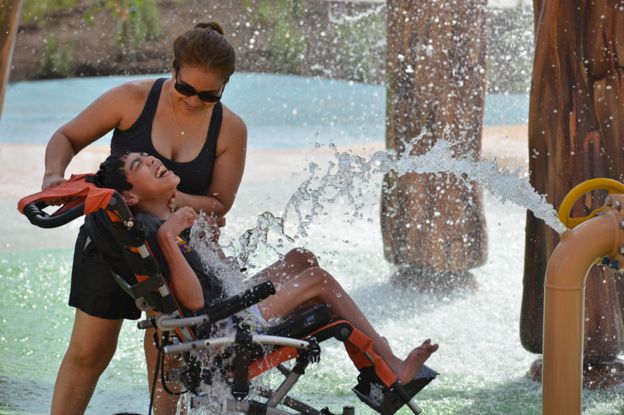 We celebrated Garrison Keillor’s 75th birthday on Sunday. He once said, “Even in a time of elephantine vanity and greed, one never has to look far to see the campfires of gentle people.”

That is EXACTLY why we started publishing Compassion Here! a month ago: to see the campfires of the gentle people. Every Wednesday we round up the news that shows our Compassionate city at it compassionate best. And what a week this was!

Seen in the BBC Magazine, 4 August, 2017
How one man built a $51m theme park for his daughter
The compassion of the people of San Antonio is so strong that it made the news in Great Britain! [Gordon] Hartman says three out of four visitors to the park are not disabled, and that the park is having precisely the effect he hoped for. “It helps people realise that though we are different in some ways, actually we are all the same,” he says. 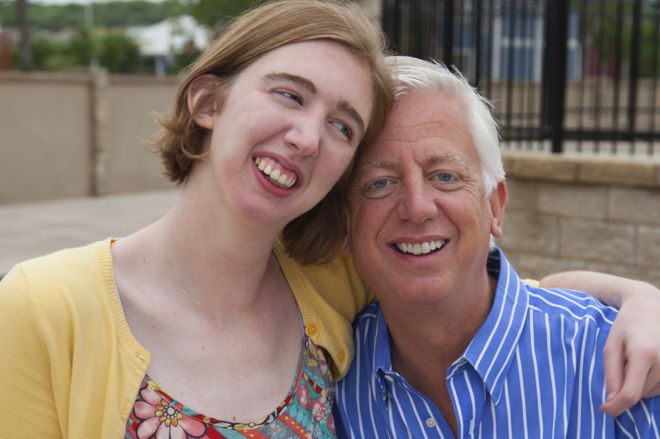 Seen on July 28 on KSAT 12
Initiative aims to eradicate book deserts in communities
“It’s a big deal for us to provide these resources so we can help springboard people out of poverty,” said David Nisivoccia, San Antonio Housing Authority president and CEO. “The best way I know to close that gap (in income disparity) is through education. So what better way to be educated than through the glory of a book?” 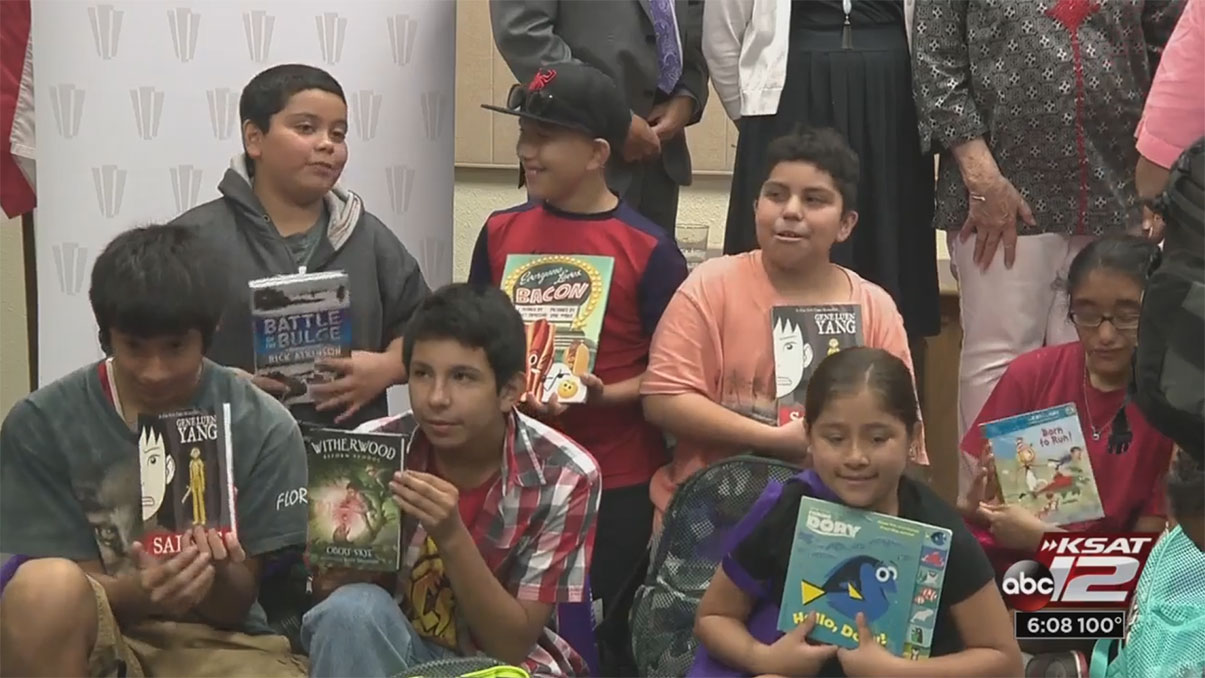 Seen on KENS 5, 7 August, 2017
Girl Scout troop creating 300 little free libraries for S.A. anniversary
Why libraries? The troop feels that higher literacy is a win-win for the whole community. “It is important for people to read because it expands their imagination,” [10 year-old Girl Scout Annika] Burke said. 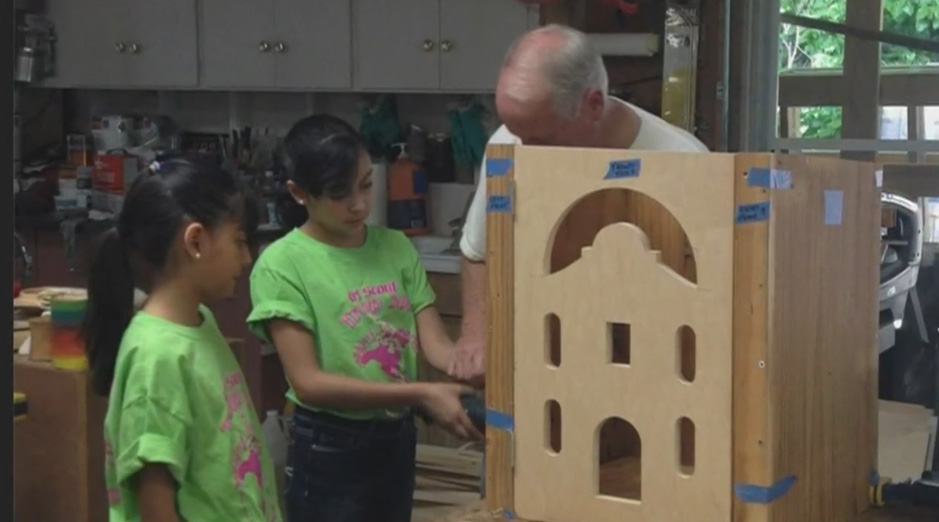 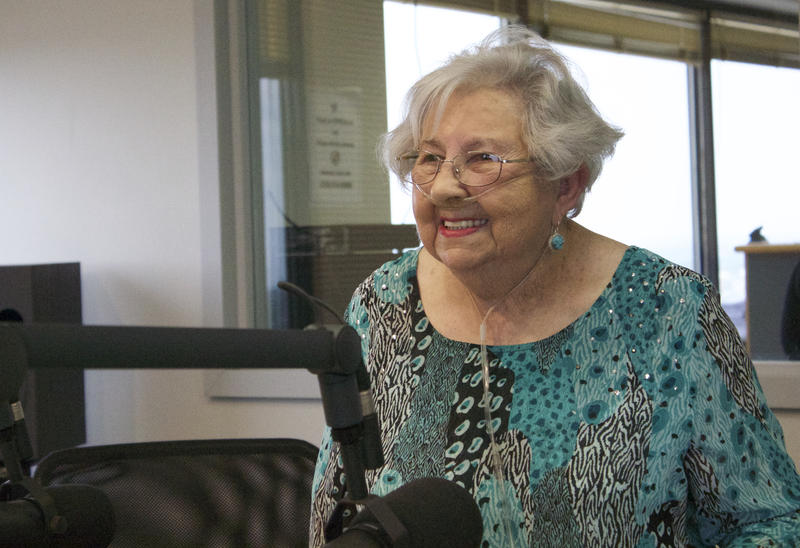 Read on the Rivard Report, 2 August, 2017
Dream Fund Partnership to Support Black-Owned Businesses
LiftFund President and CEO Janie Barrera stated in a news release, “Our mission-driven approach allows us to work with entrepreneurs who might not be ready to access capital and coach them not only to receive funding, but also enhance their business skills.” 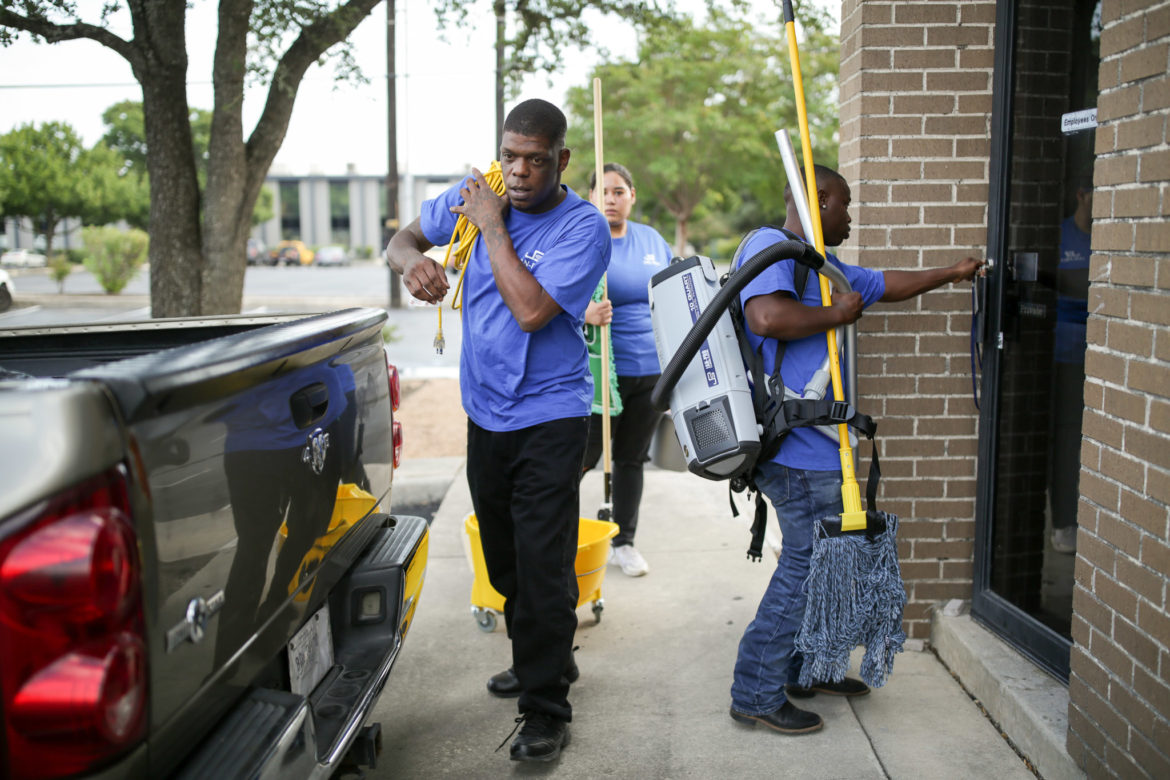 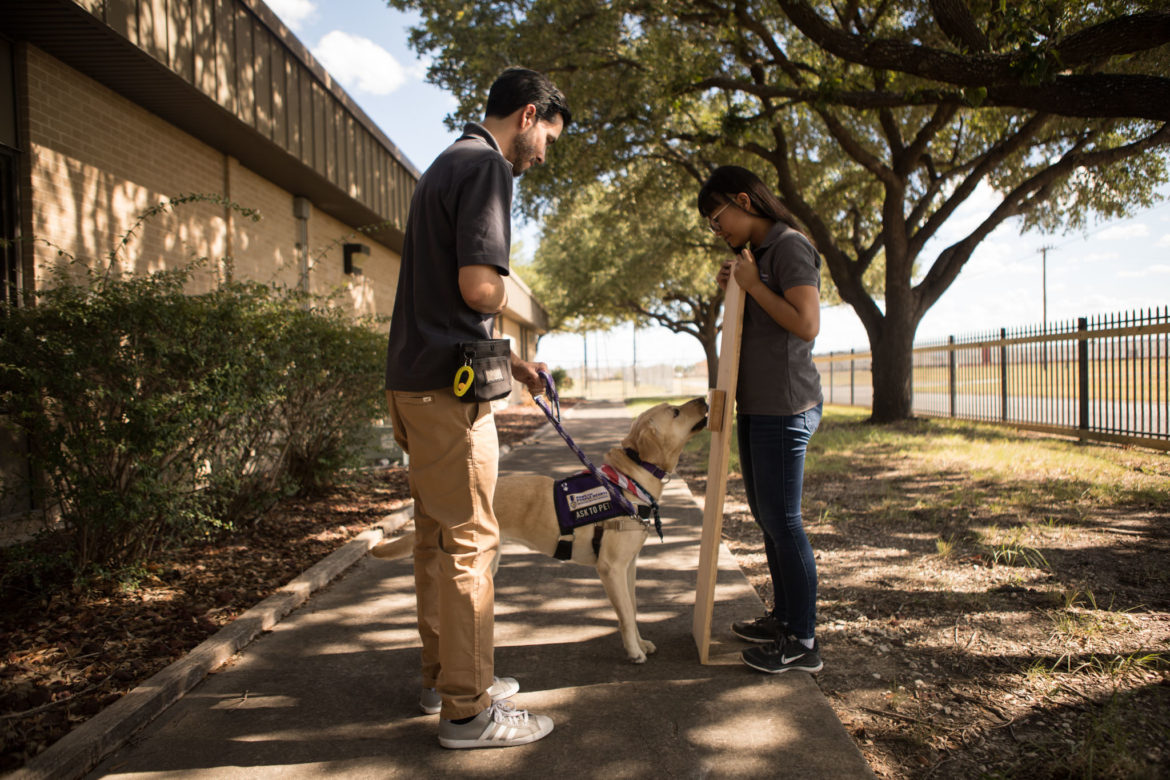 Found in the Express-News, 2 August, 2017
San Antonio officials OK permanent rainbow crosswalk
“I think what we’re going to see is a great example that will be set for the city and maybe the entire state of Texas on why these things are done and how communities that feel disenfranchised and maybe even unsafe can still make such compassionate and strong statements of inclusivity for our public safety officers,” [District 1 Councilman Roberto} Treviño said. 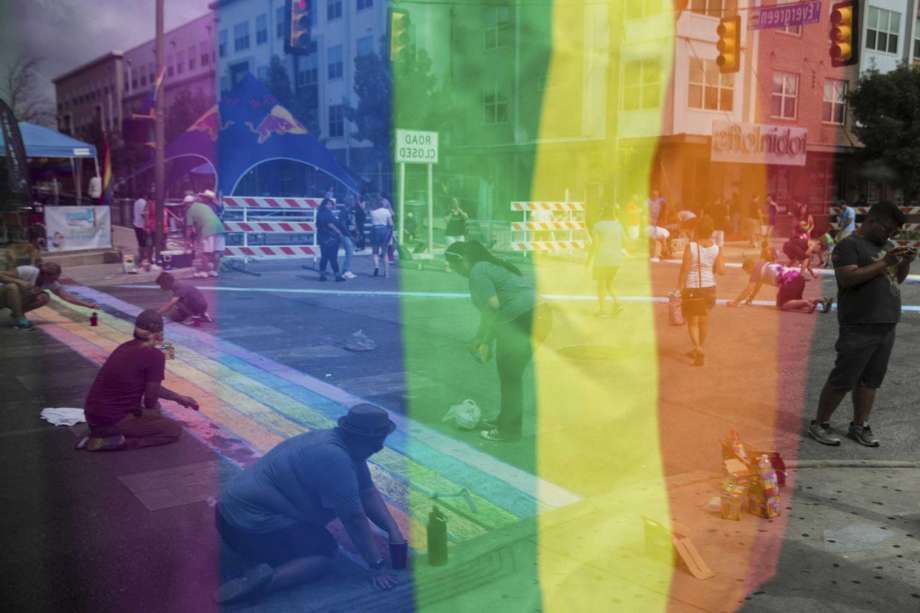 Seen on NOWCastSA, 2 August, 2017
Teens earn laptops for graduating from digital literacy program
The training was part of the ConnectHome Digital Literacy Passport Program which is designed to help students in public housing get a lift across the digital divide. 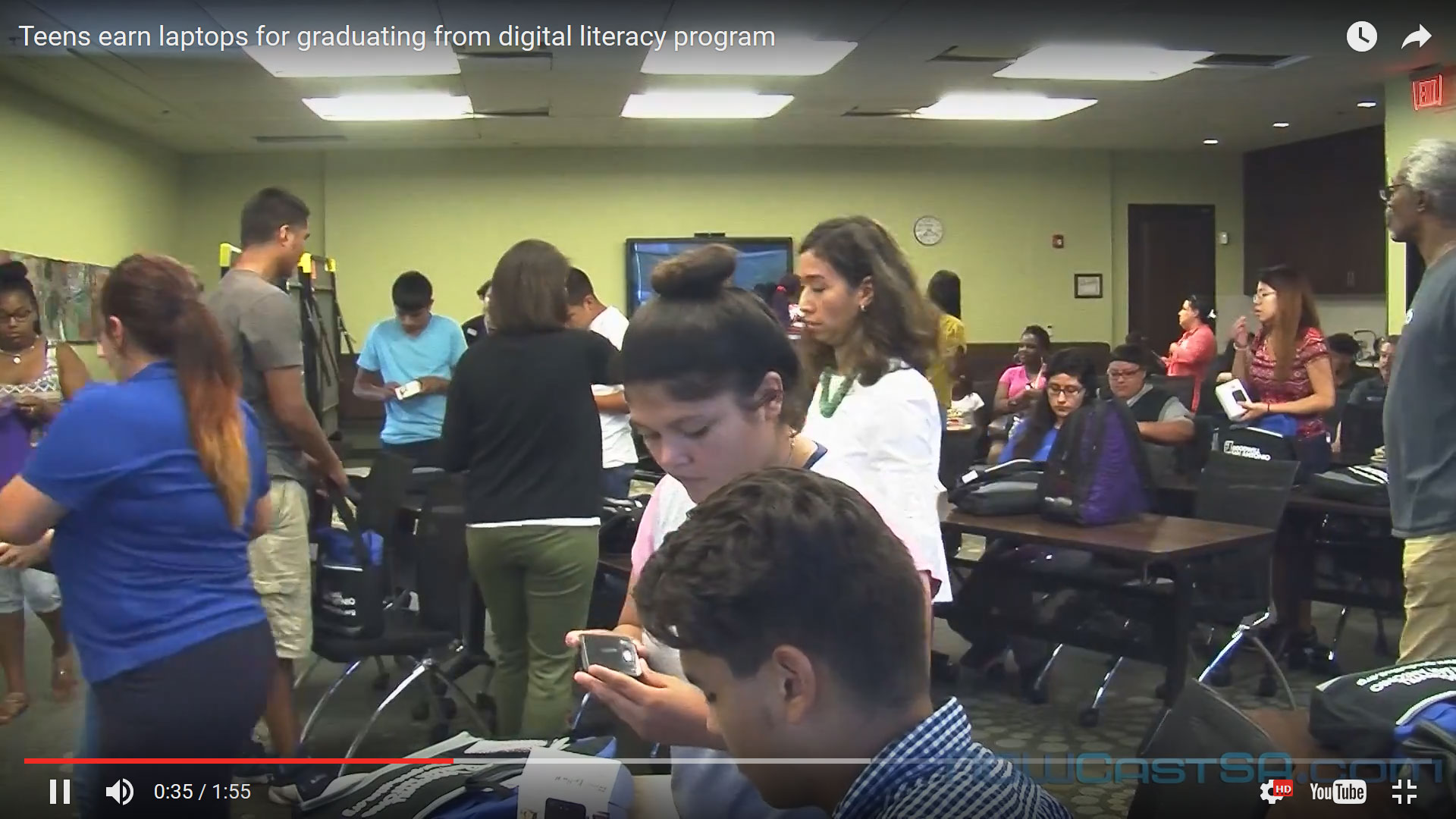 Seen on KENS 5, 2 August, 2017
How trauma doctors and nurses saved the lives of smuggling victims
“Adrenaline hits, you don’t necessarily have time to let your emotions hit. Then, on the back end, you’re able to sit and you’re like, ‘Wow, I can’t believe that just happened,'” [RN Kelsie] Reeh said. “But it feels good to know that you were there and able to help these patients.” 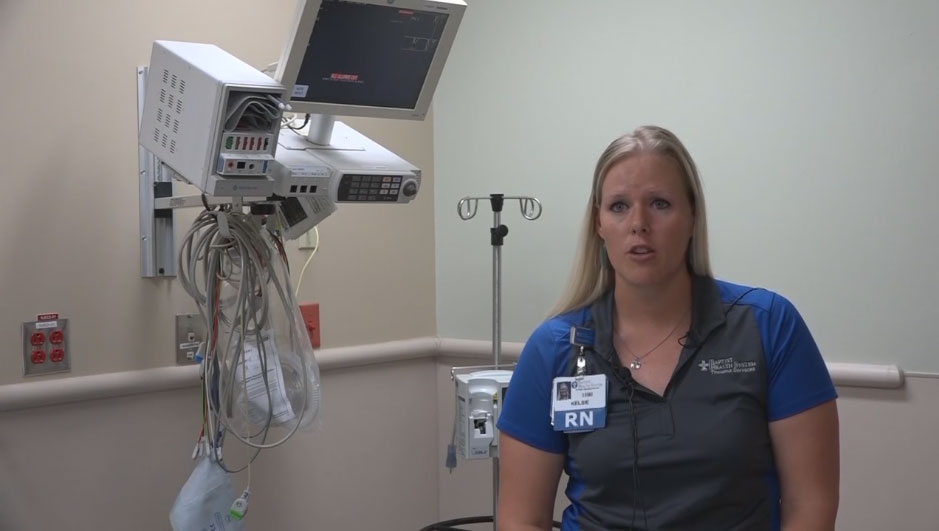 Seen on New4SA, 6 August, 2017
Local leaders push for full-time city wide outreach
On Saturday, Pastor Marcus McIntyre gave children on the East Side free backpacks and haircuts as a part of his “Bless the Block” outreach. 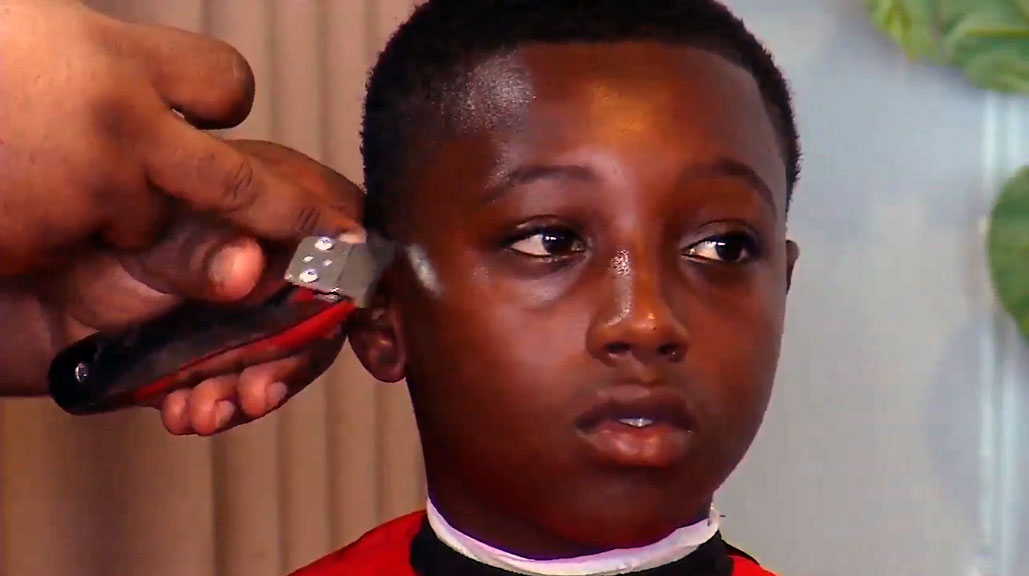 Heard on Texas Public Radio, 2 August, 2017
Community Summit Aims To Break The Stigma Of Mental Illness
Bexar County is finding new ways to address mental health by bringing together members of the community – from churches and schools to care providers and other local organizations – by revamping the county’s Mental Health Taskforce into the Pathways Community Collaborative. 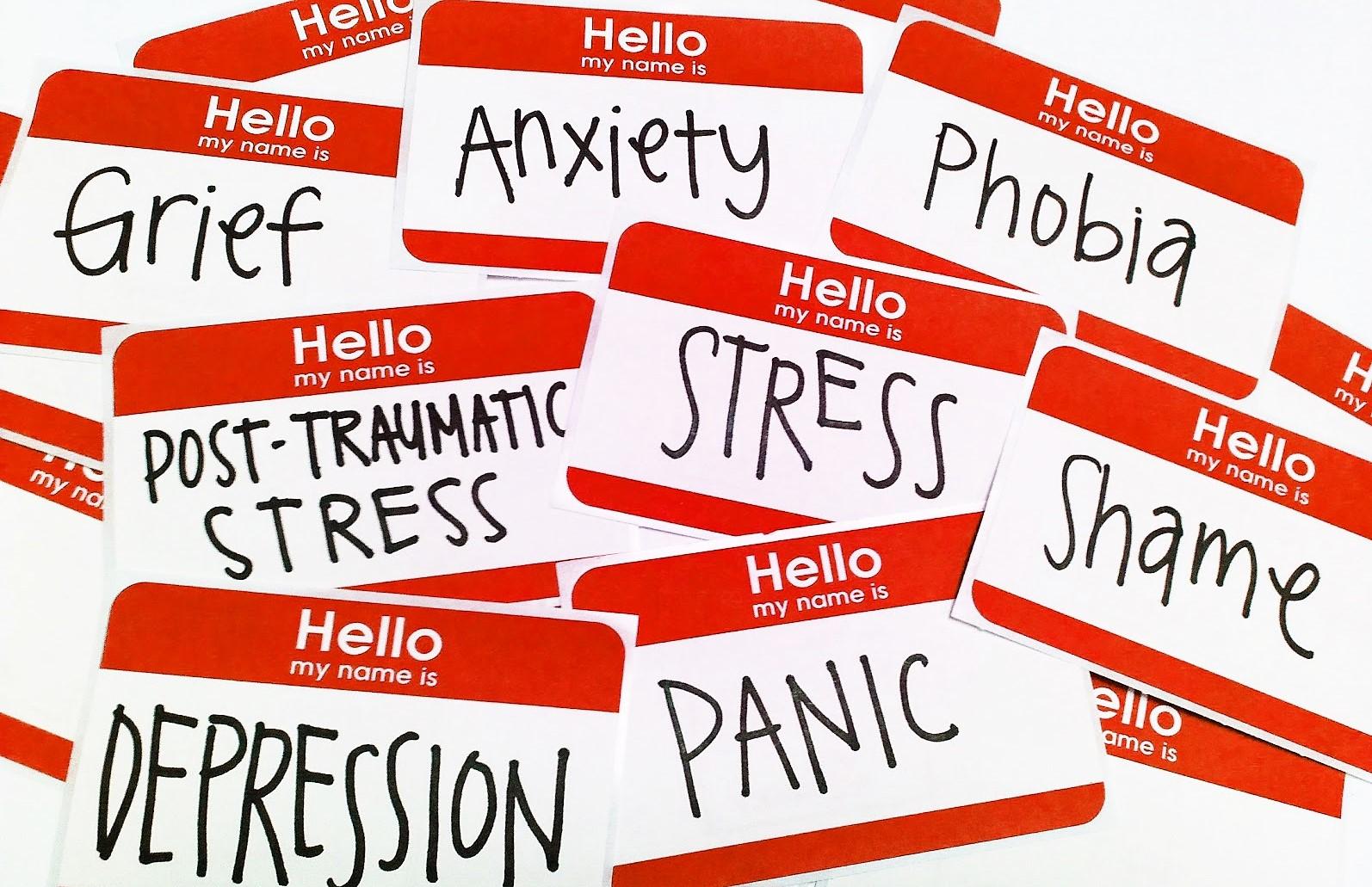 Found in the Express-News, 8 August, 2017
How to build resilience in midlife
In a 2017 study of psychological resilience among U.S. military veterans, higher levels of gratitude, altruism and a sense of purpose predicted resiliency. 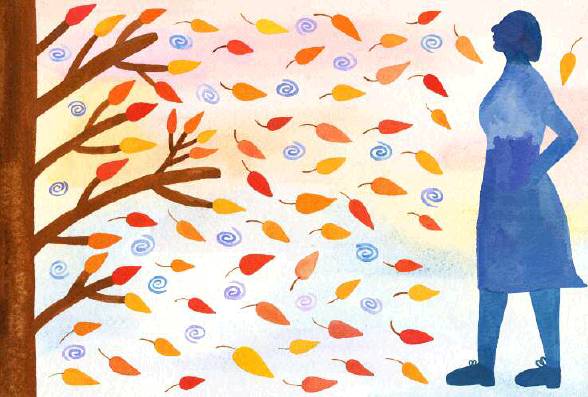 Found in the Express-News, 4 August, 2017
Floresville’s South Texas Heritage Pork raises all-natural pork with compassion
Mass-produced swine have a pretty horrible life in the United States. They sometimes live their entire lives in confinement, are fed diets that focus on packing on quick pounds with little exercise, and after six months, it’s on to the processing plant. The formula works if the goal is to provide cheap pork in the grocery aisle, but it wasn’t the way the Escobedos wanted to do business. They chose to focus on raising the 300-400 all-natural pigs that may be on the farm at any given time with compassion. 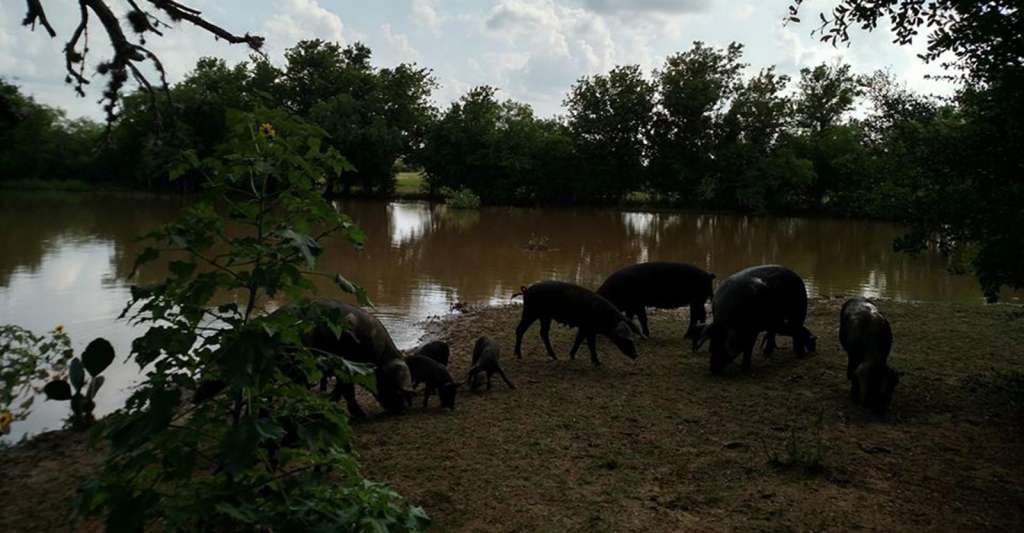 Found in the Rivard Report, 5 August, 2017
Rey Feo Bestows Scholarships on Students
On Friday, Rey Feo LXIX Fred Reyes presented $346,000 in scholarships to 173 local students in the McAllister Auditorium at San Antonio College. A majority of this year’s scholarship recipients are first-generation college students who come from single-parent, low-income homes. 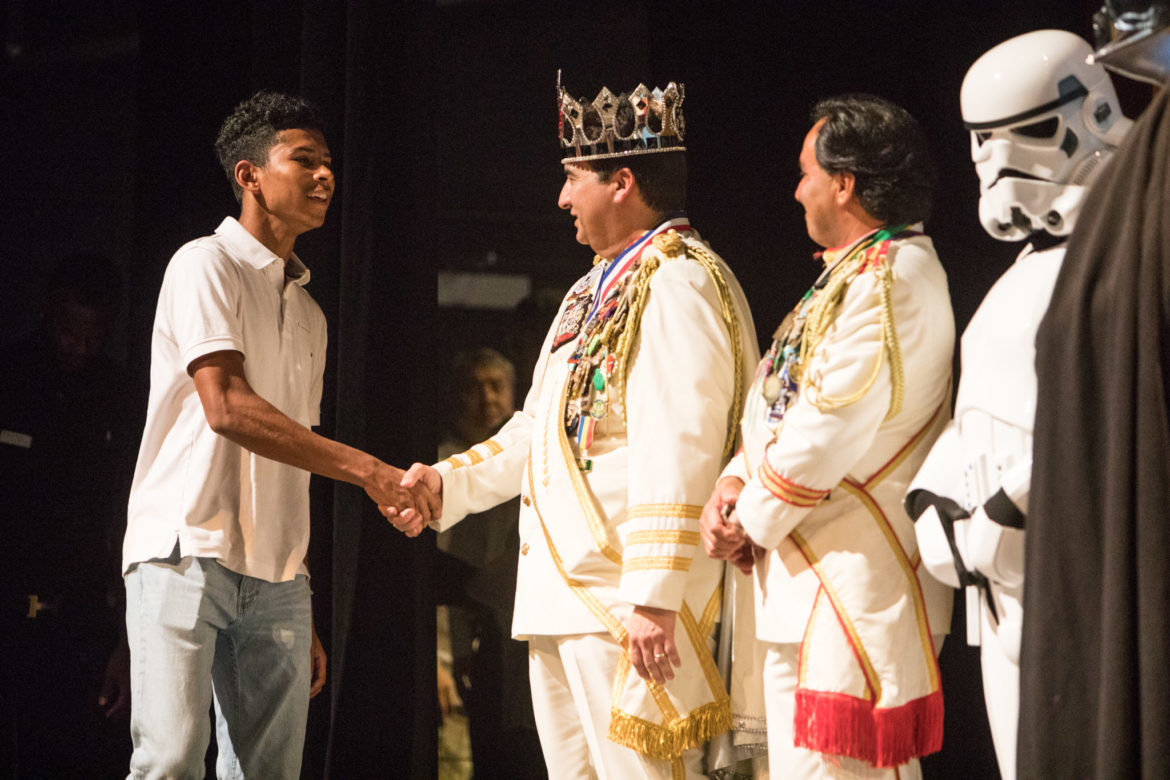