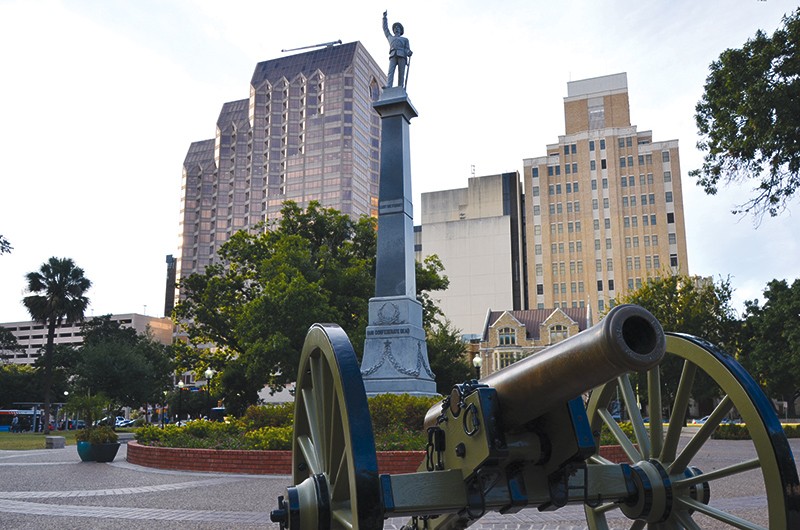 Every Wednesday, Compassionate San Antonio publishes a news roundup of compassionate actions in our city. This week in San Antonio, as was the case in much of the nation, the community conversation centered around Confederate monuments. How does a compassionate city address this volatile issue? Here are the words of our Mayor, taken from his Facebook page:

“I’m proud of San Antonio because of our kindness, of being neighbors who help neighbors, and our ability to come together to move our city forward. We will always seek to be the best versions of ourselves, a city that learns, grows, and transcends the past.

“Our community is in the process of having difficult but important conversations about our collective history. We are committed to remembering the past, while replacing oppression with justice, and building equity where there was once segregation.

“These are not easy conversations but I am confident that San Antonio residents can come together in a way that continues to honor our American free speech traditions. I look forward to continuing to engage our residents in these conversations through an open, public and peaceful process.”

If you want to learn more about this issue, there was a lively discussion on Texas Public Radio’s “The Source” on Tuesday: San Antonio’s Confederate Monument Controversy Reflects A Nationwide Debate

Heard on Texas Public Radio, 14 August, 2017
Homeless Children In Texas Prep For New School Year
the photos above and below are by TPR’s David Martin Davies
For one night the SAMMinistries Transitional Living and Learning Center is transformed into a mini shopping mall. About 200 students who are homeless like Seth Reynosa can get what they need. 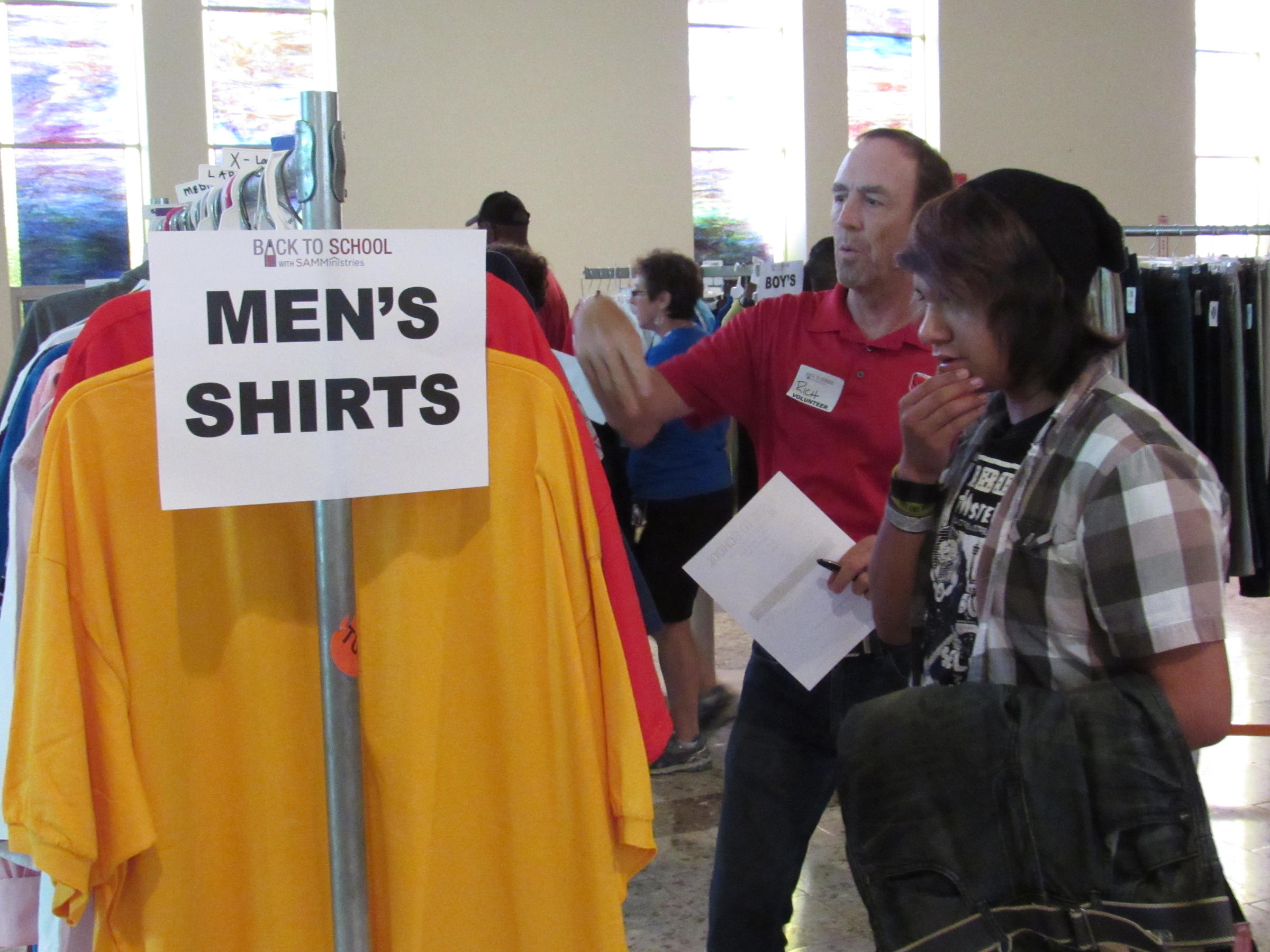 Read in the Express-News, 8 August, 2017
UIW med students will make house calls in community health project
“It’s beyond anything I expected,” said Southside ISD Superintendent Mark Eads. “I really believe it’s going to help with the physical and mental health of our students, our families — and all that’s going to turn into academic success. It’s going to change everything. 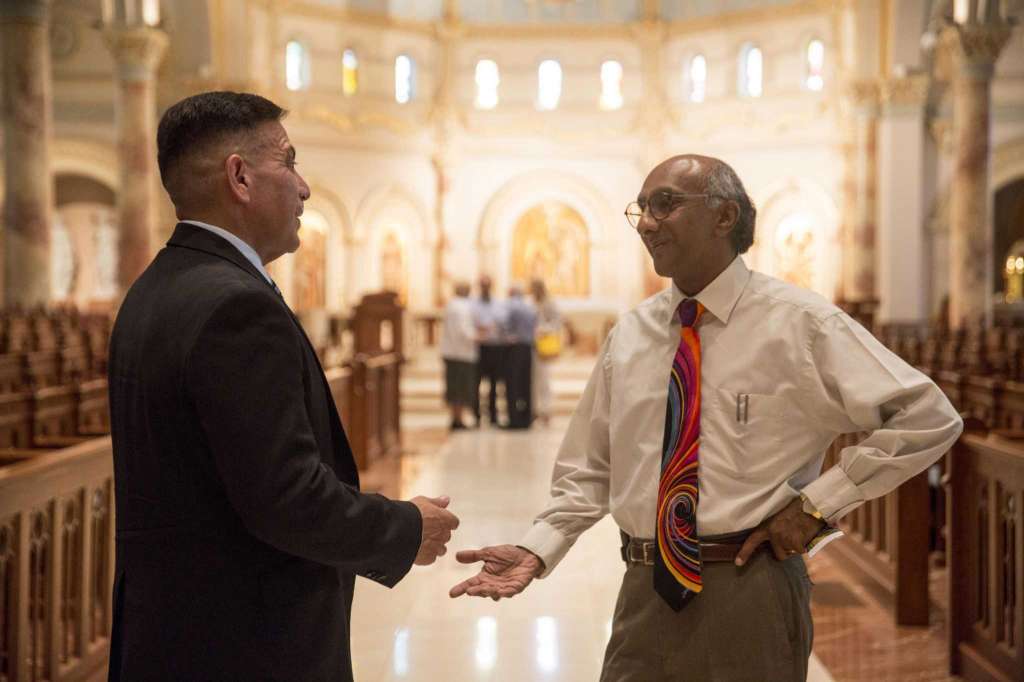 Read in the Rivard Report, 9 August, 2017
Proposed $2.7 Billion City Budget First to Use ‘Equity Lens’
[District 2 Councilman Cruz] Shaw juxtaposed the Dominion to the Eastside, comparing new streets to ones that are falling apart. “Let’s switch houses just for a year and see how it feels,” Shaw said, reacting to [District 8 Councilman Manny] Peleaz and [District 6 Councilman Greg] Brockhouse’s comments. “At the end of the day we are all one city – every side has to be able to prosper. We all want what is best for the city.” 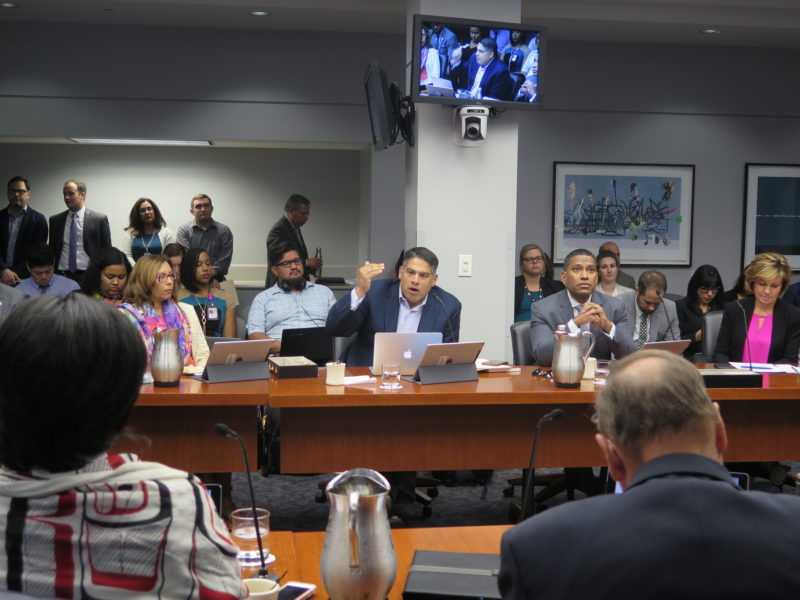 Seen on News4, 4 August, 2017
Free program works to reduce maternal mortality rates
The partnership is available for Bexar County low-income women who are less than 29 weeks pregnant with their first child. It allows for an assigned registered nurse to make free, weekly house visits with an expecting mother from pregnancy until their child is two years old. 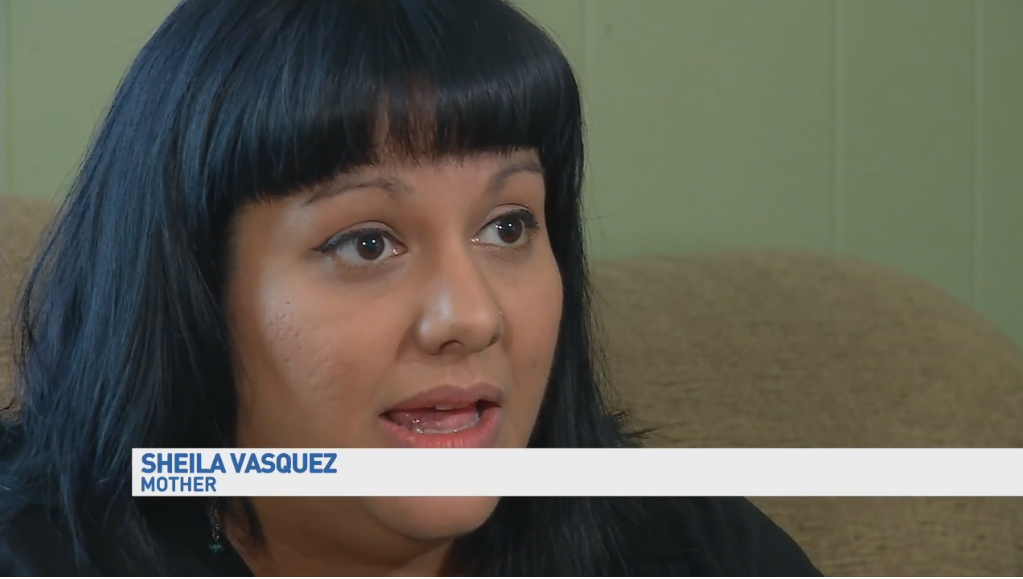 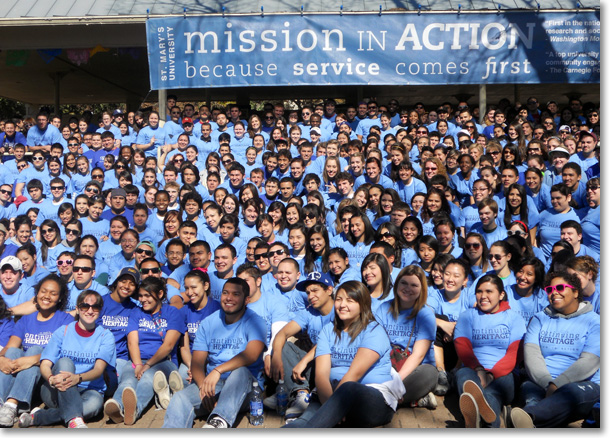 Seen on FOLOMedia, August 11, 2017
Going to where the hunger is
“We have seen such positive results (from the mobile cafe),” Sharon Glosson, executive director of school nutrition at NEISD, said. “We are not necessarily feeding 100s of children, but we feel like we are making a big difference for the kids we feed.” 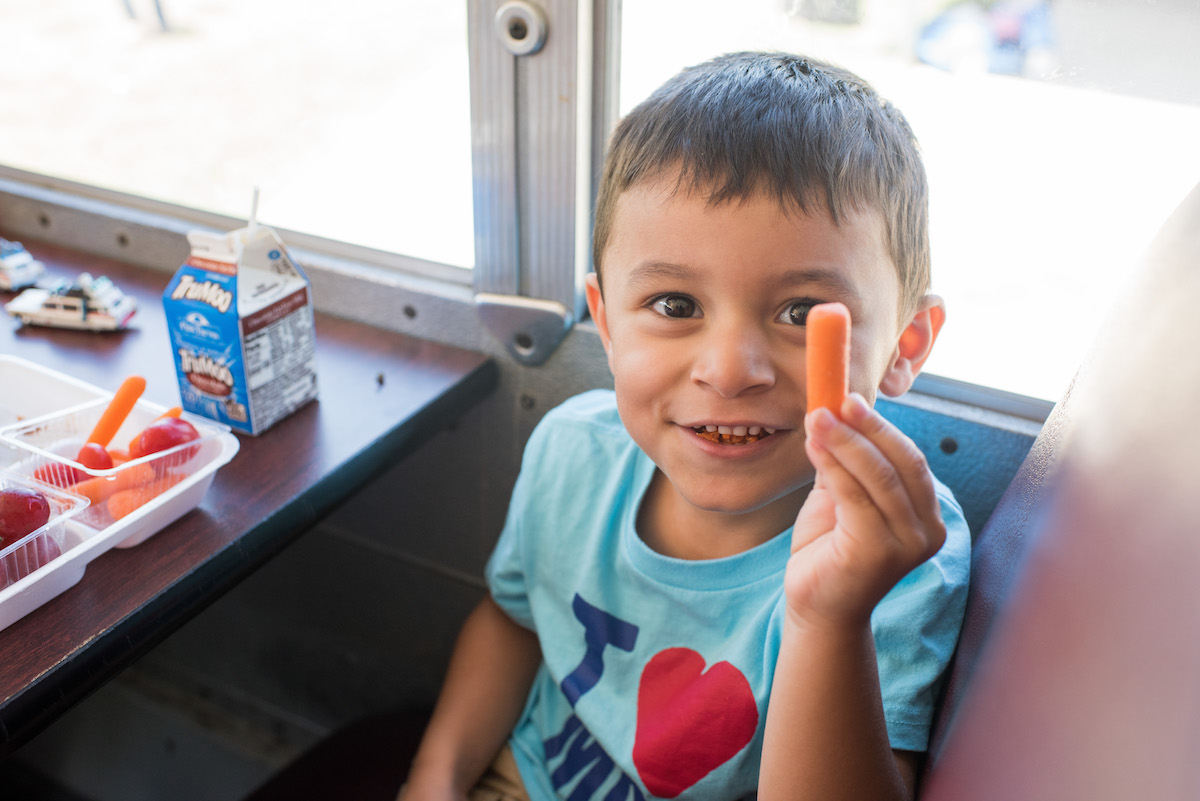 Seen on KENS5, 15 August, 2017
S.A. Special Olympics softball team headed to North American Championship
“I have a rule on our team: I flat refuse to say no to anybody. Everybody’s welcomed,” Coach Shirley said. “Special Olympics, to me, is showing the world these people can do things.” 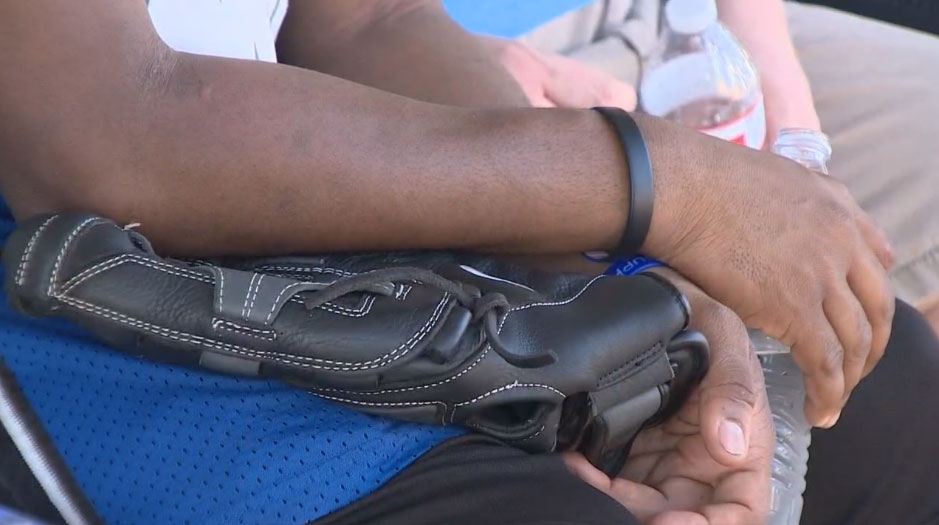 Found in the Virtual Builder’s Exchange, 14 August, 2017
San Antonio Inner City Reinvestment District Approves Funding for ChildSafe Campus, Student Housing Projects
The child abuse/neglect crisis response organization has outgrown its 13,000-square-foot West Side facility and has been planning a move for sometime. The new campus has an estimated project cost of almost $29 million. 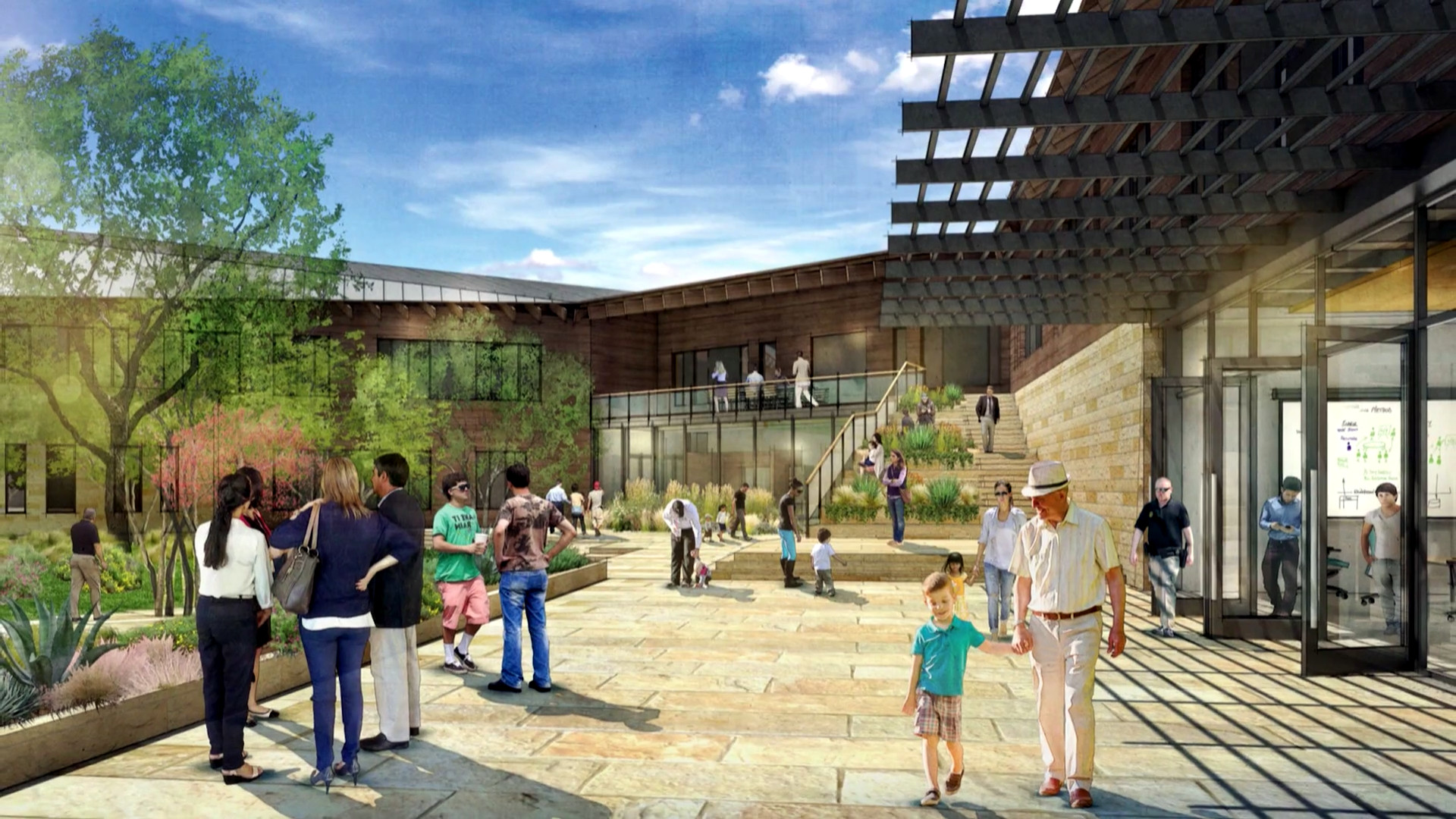