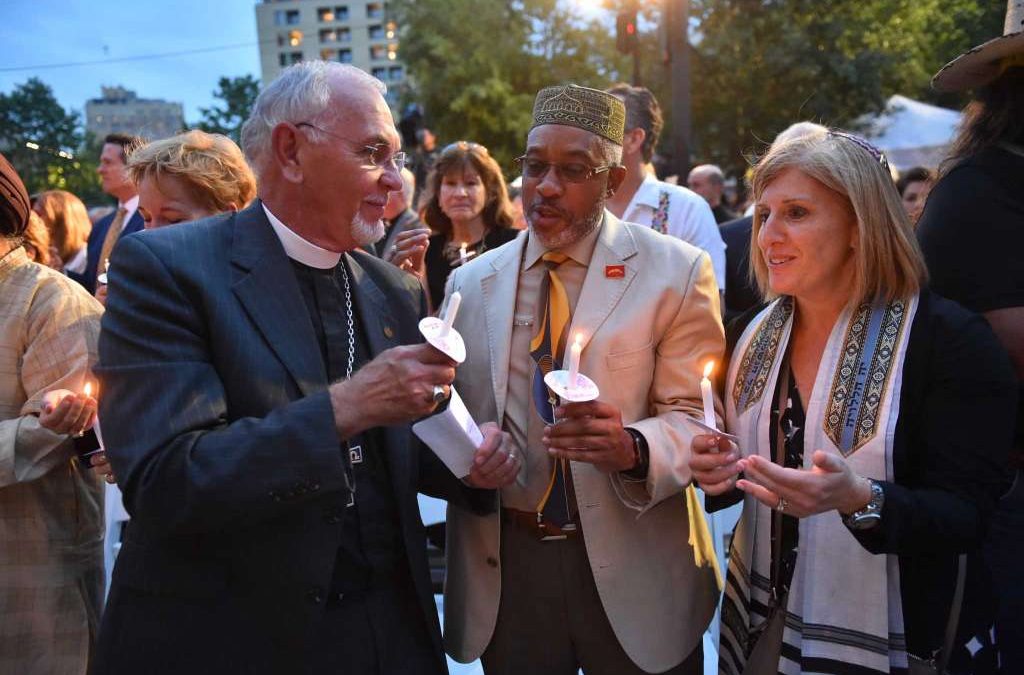 The Pastor, the Imam and the Rabbi walked into Main Plaza . . . May 1st was San Antonio’s 300th birthday, and on Main Plaza the flame was lit on this day of reflection.

Seen on News4SA, 23 April, 2018
Town Hall: ‘Stopping Child Abuse’
The hour-long roundtable consisted of child abuse advocates who have been fighting at the local and state level to create new laws to better protect children. 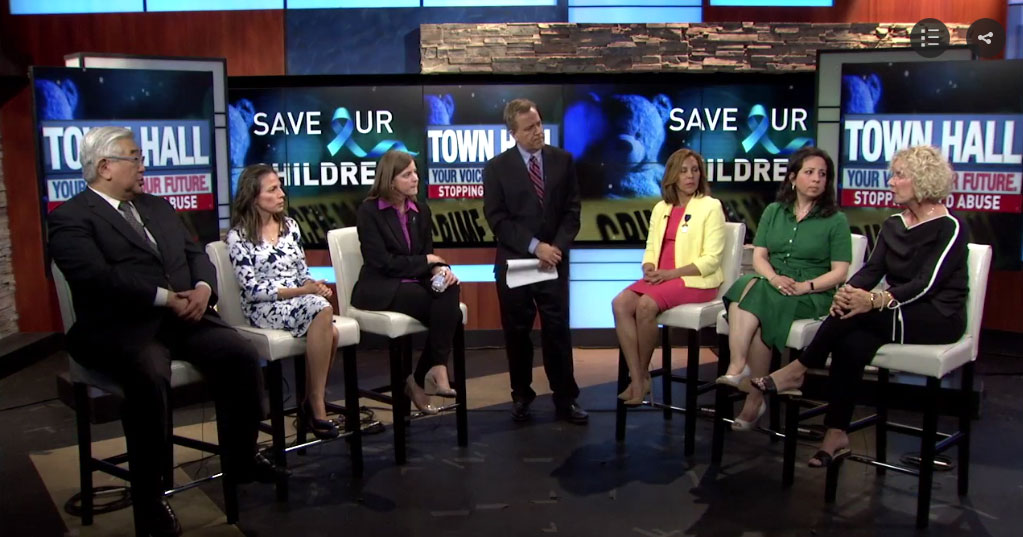 Seen in the Rivard Report, 25 April, 2018
Housing Authority Building Solar-Powered Wi-Fi Prototype for Westside Community
The Mozilla Foundation, a nonprofit dedicated to making the internet open and accessible to all, in February awarded the Housing Authority a $10,000 honorable mention grant to test its proposed solar-powered wireless mesh network, which would provide equal distribution of internet access throughout the 499-unit Cassiano Homes Apartments community.

Also read in the Express-News, 28 April, 2018
SAHA wins $10,000 for solar Wi-Fi project
“We’re only as smart as our citizens are,” District 8 Councilman Manny Pelaez said. “You can’t be a well-informed participatory citizen if you don’t have access to what’s almost a natural resource … the internet.” 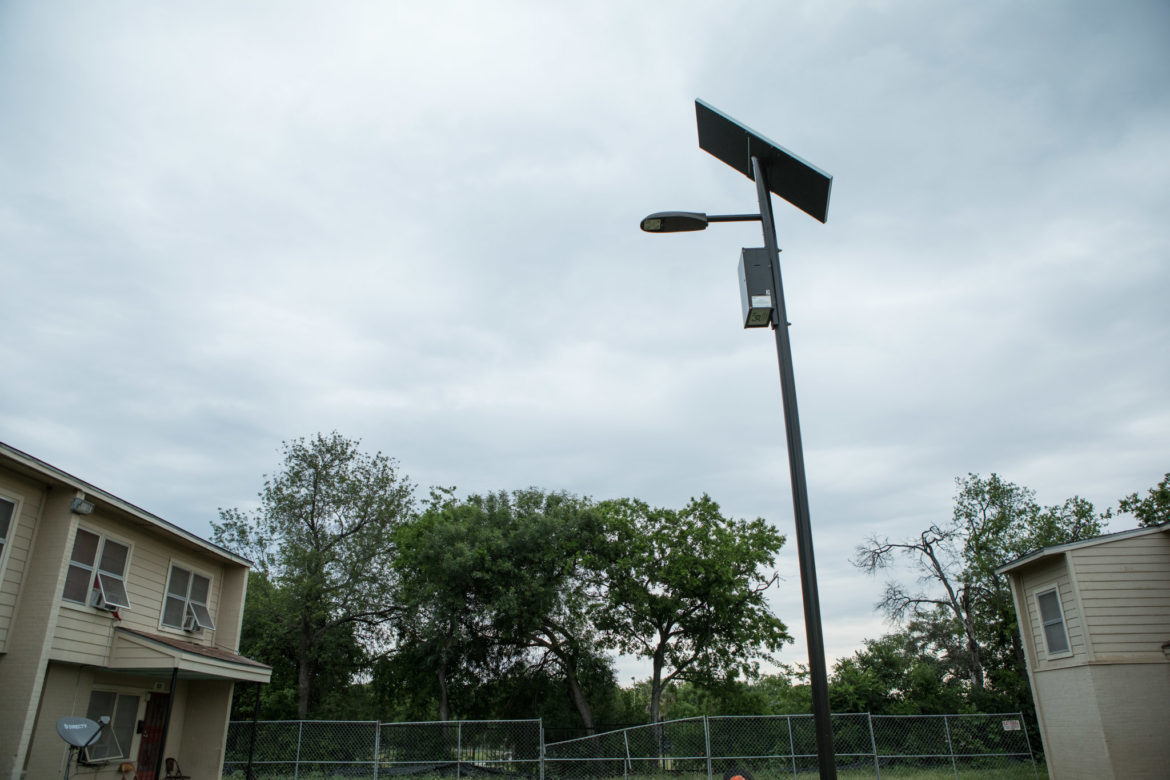 Found in the Rivard Report, 26 April, 2018
All For a Good Cause: Fiesta Makes ‘Enormous’ Difference in San Antonio
The money you spend at most Fiesta events on food, drink, rides, and glow sticks goes to feed, shelter, and care for others in San Antonio all year long. 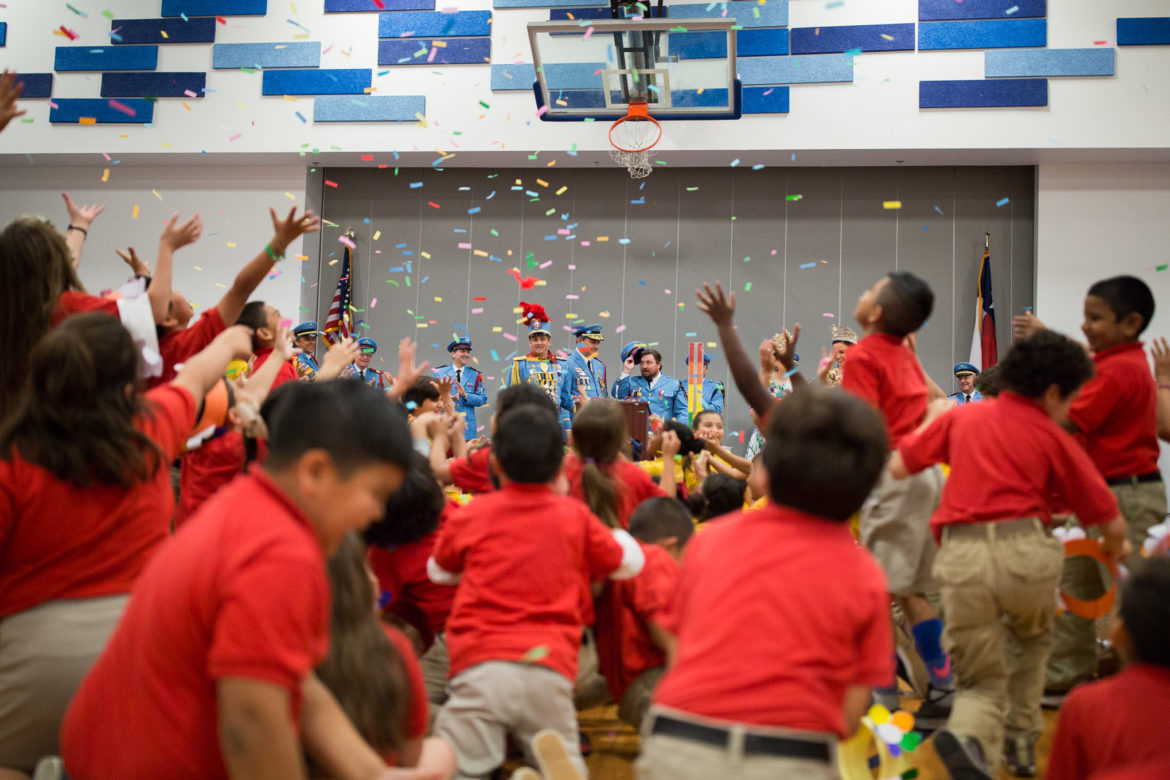 Found in the Rivard Report, 26 April, 2018
San Antonio Amputees Stay Active, Competitive on Tennis Court
Peer support is so invaluable because it’s likeminded people coming together, understanding one another, inspiring one another, being role models, and lifting someone up.” 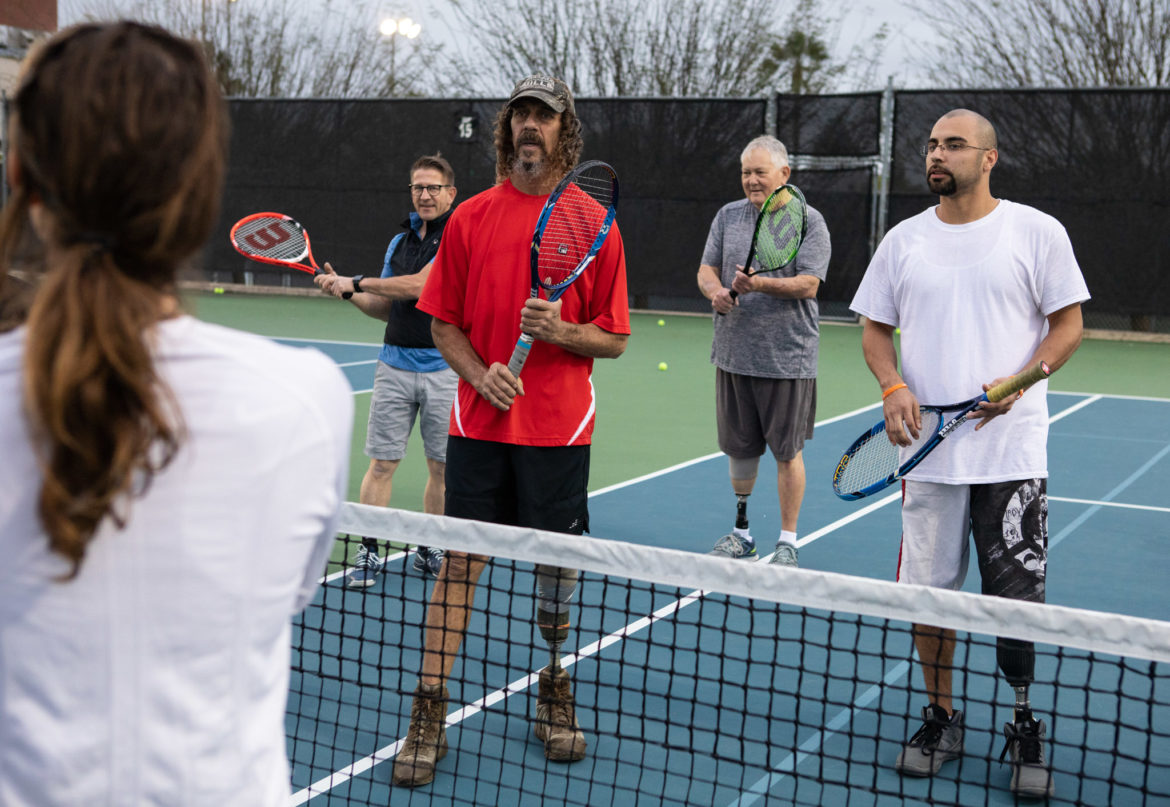 Read in the Express-News, 27 April, 2018
Jail inmates responding to education opportunities
“Everybody deserves second chances, and if we can give them the tools to be successful, for us, that’s what we do,” [Alamo College’s Raquel] Perez said. “We touch community. We serve community.” 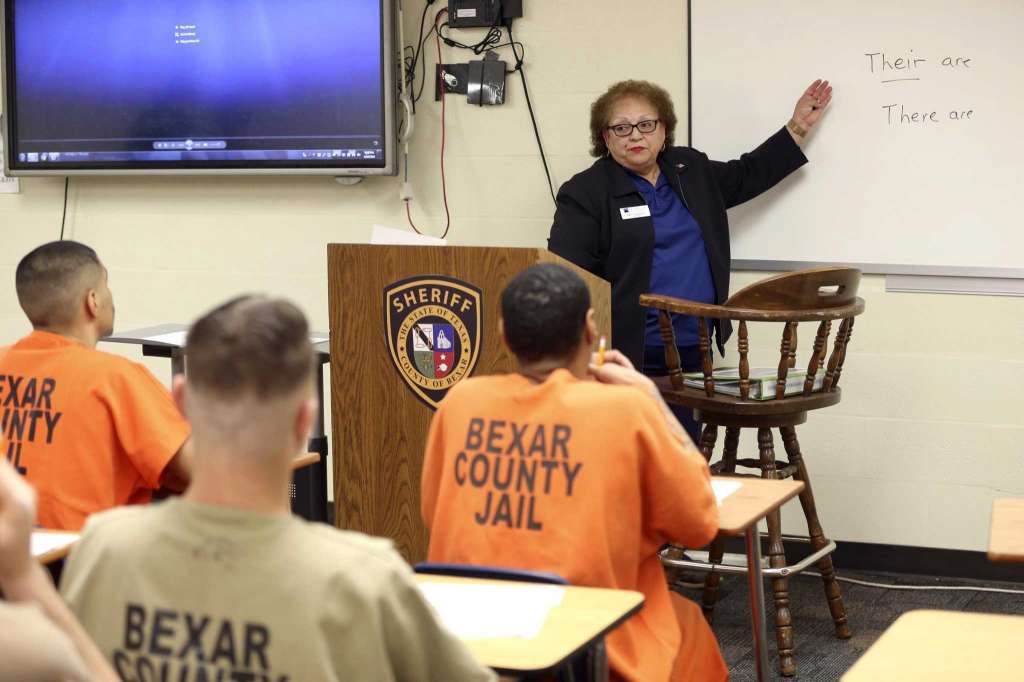 Found in the Express-News, 27 April, 2018
This is S.A.: Lending an Ear
Emma Faye Rudkin, Miss San Antonio 2015 and 2017, has made it her life’s mission to help aid hard of hearing kids and teens adjust to a hearing world. 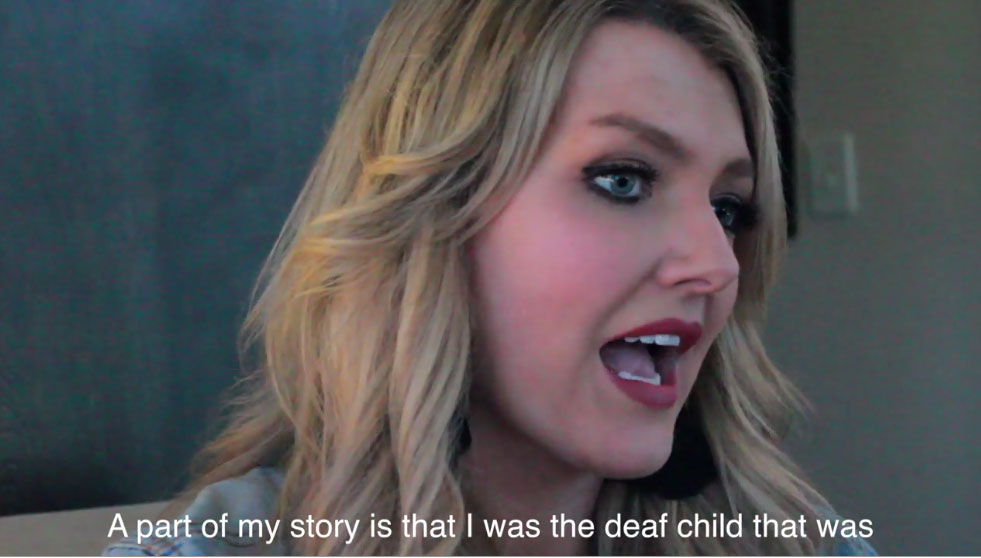 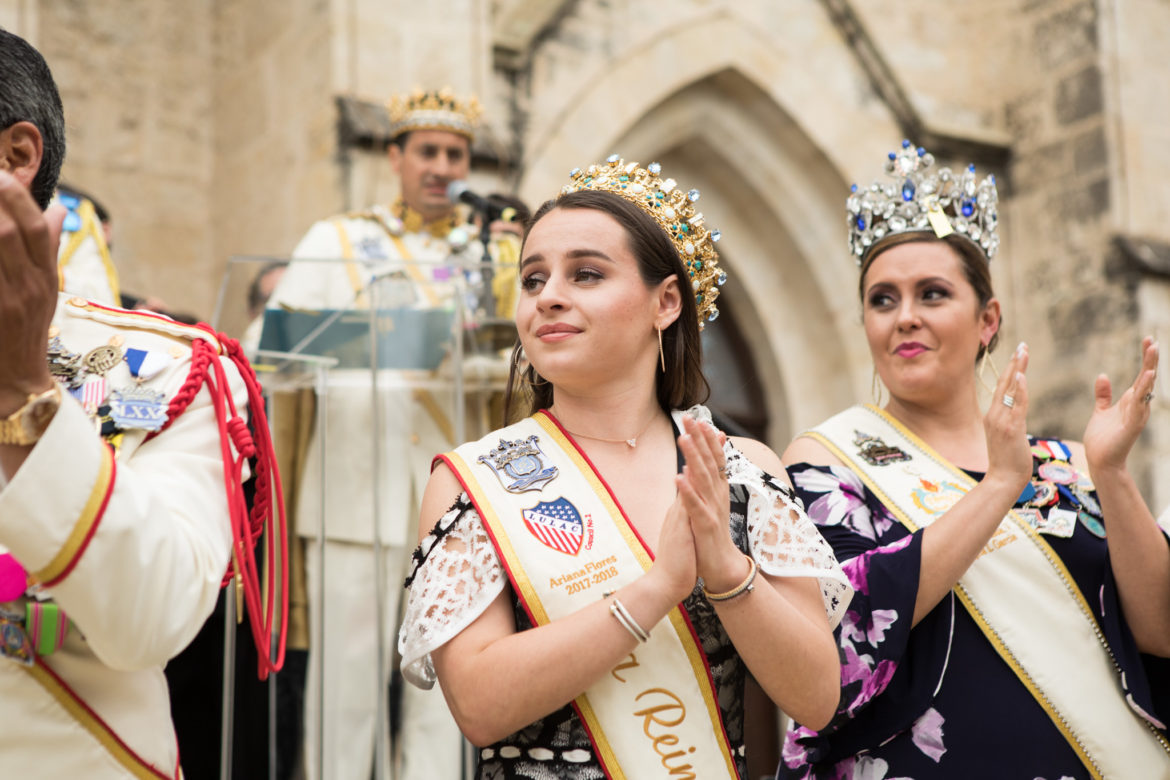 Seen on KENS 5, 28 April, 2018
Roosevelt students raise money for charity to win prom king and queen
“We don’t do this as a popularity contest here at Roosevelt. The tradition is giving back to our community.” 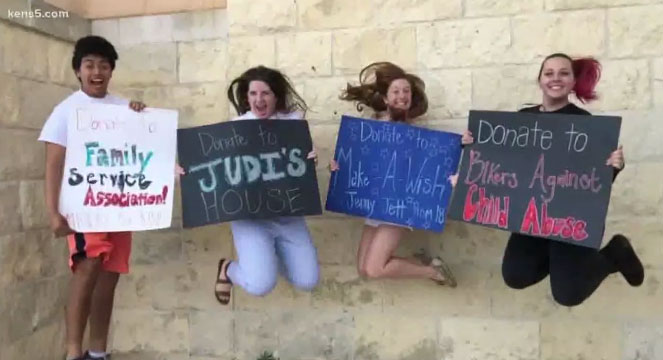 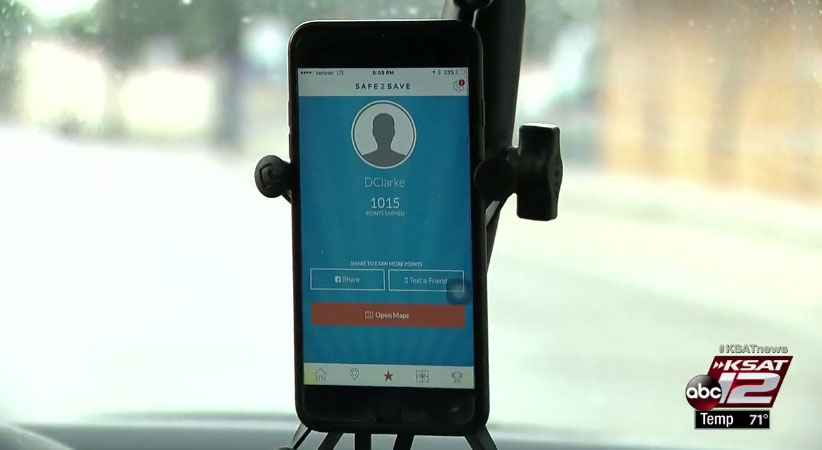 Found on the Texas Butterfly Ranch web site, 25 April, 2018
Five monarch butterflies tagged and released at San Antonio Festival made it to Mexico
It took 138 days for the tag to be recovered in the El Rosario Monarch Butterfly Biosphere Preserve in Michoacán.

Seen on Fox 29, 28 April, 2018
South Side church feeds hundreds through food pantry event
The Southside Church of God volunteers made it all possible. 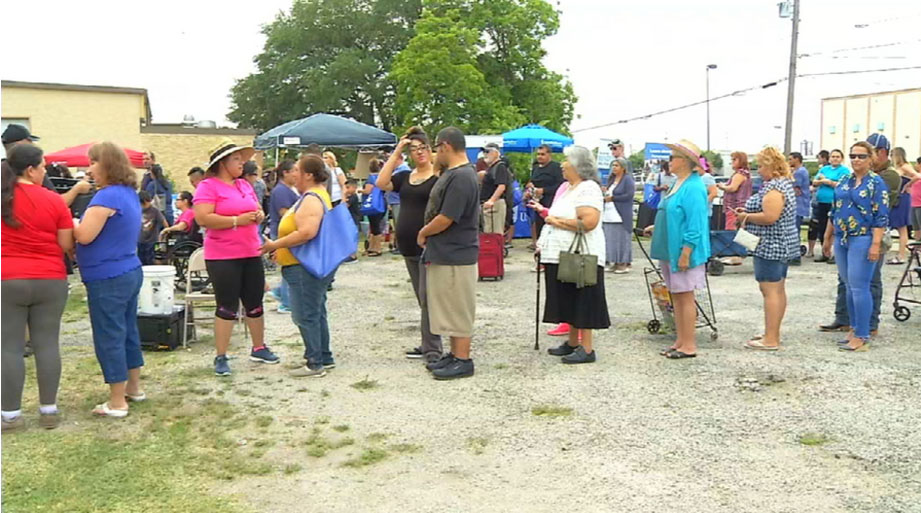 Seen on FOX 29, 28 April, 2018
VIA teams up with Guide Dogs of Texas to help those with disabilities
VIA made donations, including a new bus shelter and bus bench, to help guide dogs train. 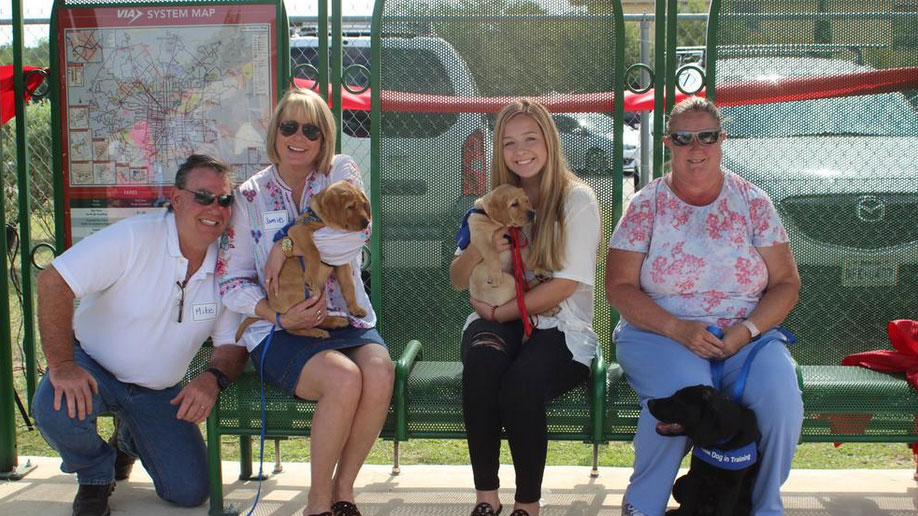 Read in the Express-News, 27 April, 2018
San Antonio Queen of Soul celebrates 50 years as Fiesta royalty
“It was important for black Americans to be given a place at the table.” 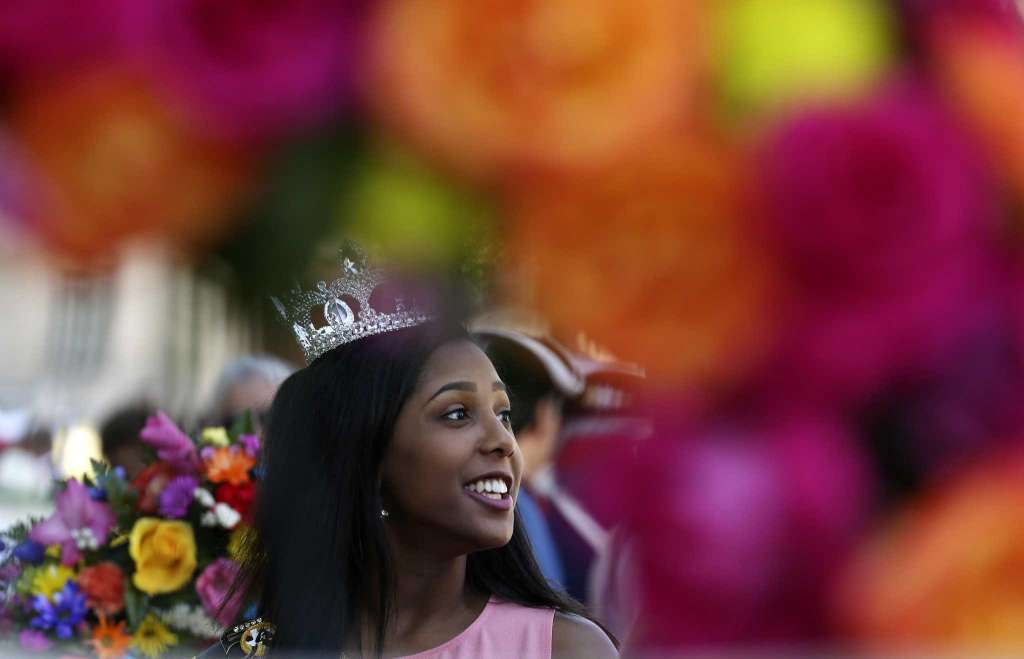 Found on the San Antonio Pets Alive! Facebook page, 28 April, 2018
Orphaned kittens are finding loving care at a local senior facility
Residents at Heartis San Antonio Senior Living are bottle feeding newborn kittens until they are ready for the next stage in fostering. 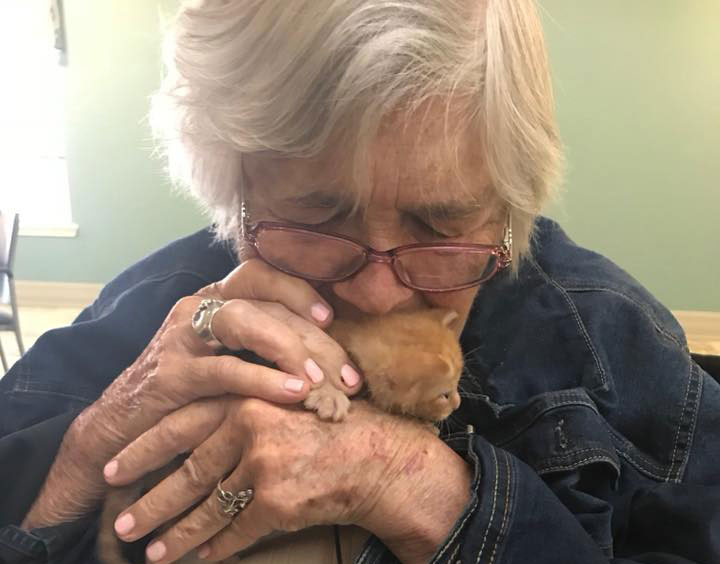 Seen in the Express-News, 29 April, 2018
Day of Reflection to celebrate San Antonio’s tricentennial with song, dance and prayer
“It will be a very beautiful thing to see. In practices and traditions, we are very different. But this is an expression of unity.” 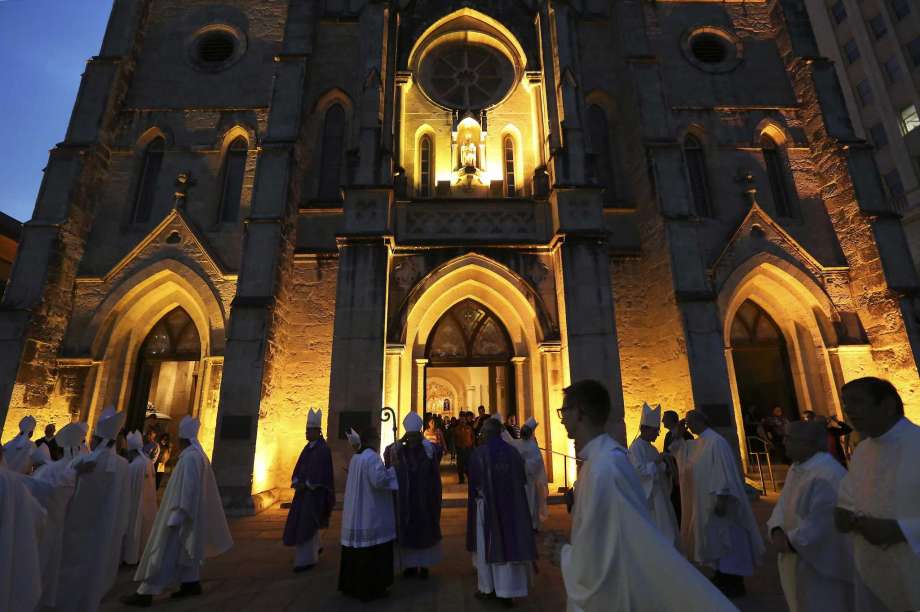 Seen on KENS 5, 30 April, 2018
Veteran finds sweet mission in San Antonio
“We’re hiring people with disabilities, veterans, and people that get out. We’re hiring anybody that wants a second chance at life.” 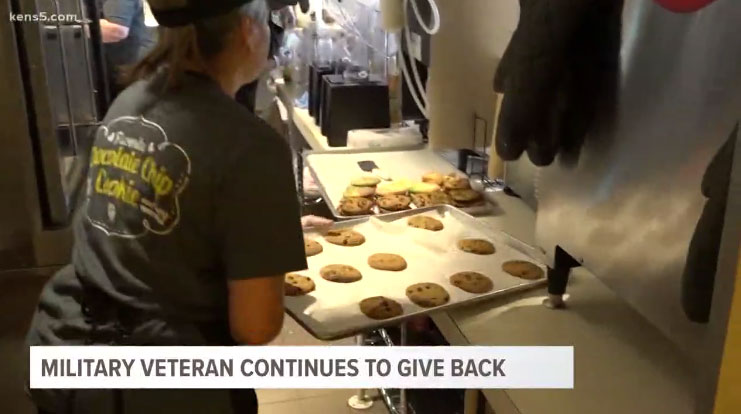 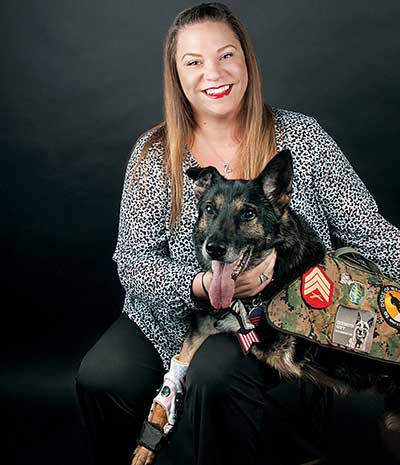 Found in San Antonio Magazine, May, 2018
Educator Extraordinaire: Amir Samandi
Samandi is turning the next generation into globally aware students. 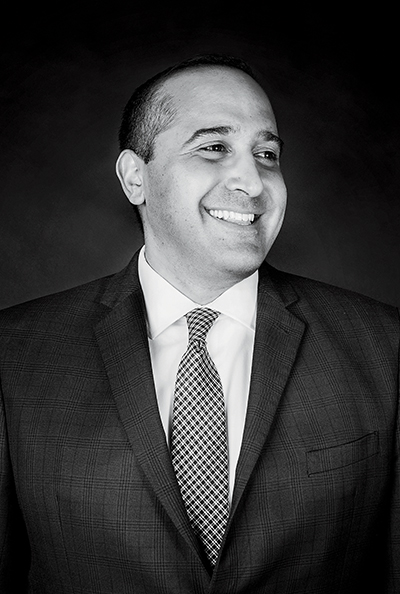 Found in San Antonio Magazine, May, 2018
For the Love of a Daughter
The Hartman family helped transform San Antonio into A destination for special needs families with Morgan’s Wonderland. 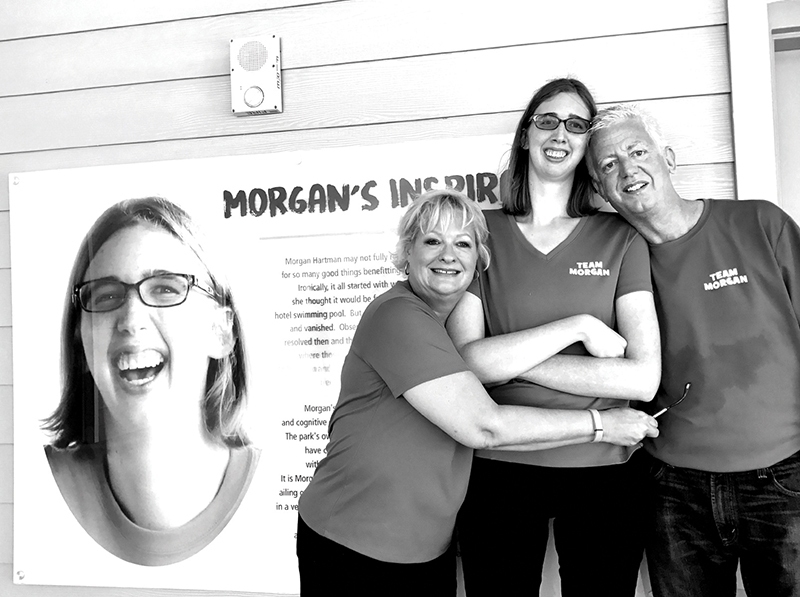 Found on FOX 29, 30 April, 2018
Woman replaces stolen wheelchair for boy with cerebral palsy
“I can’t imagine him being stuck on the couch,” Wendy said. “Or not being able to move around or do anything.” 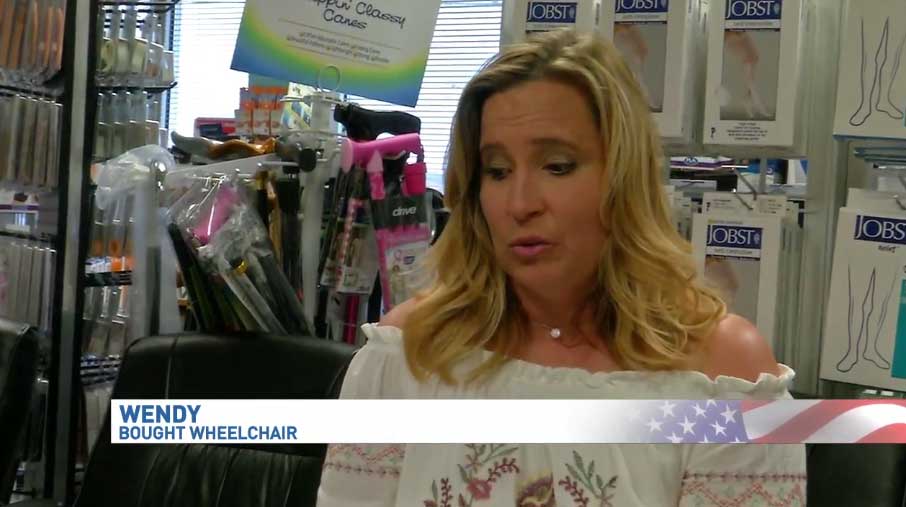 Found in the Rivard Report, 30 April, 2018
Day of Reflection: Seeing the Challenges in Our Mutual Future
The spirit of San Antonians is written in our shared DNA of compassion. 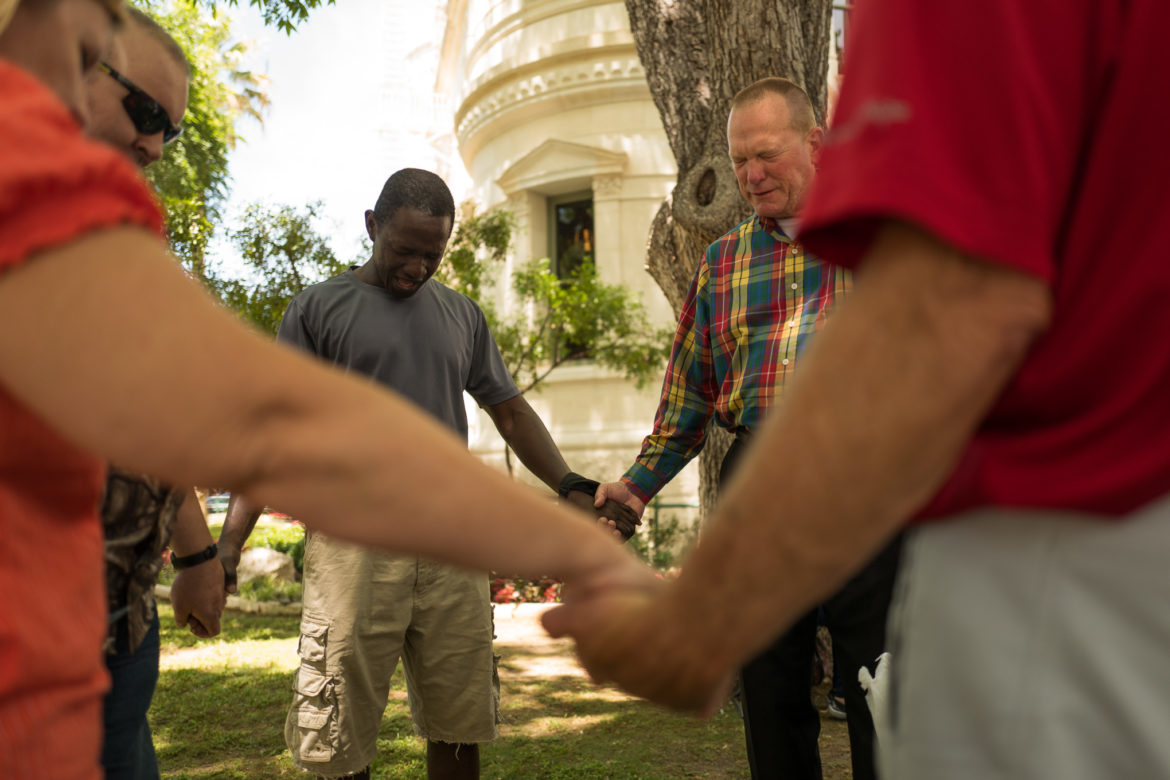 Seen on KENS 5, 1 May, 2018
San Antonio celebrates 300 years by naturalizing citizens at the Alamo
On Tuesday, 51 people from 27 countries became American citizens in front of the Alamo as part of the city’s tricentennial celebration. 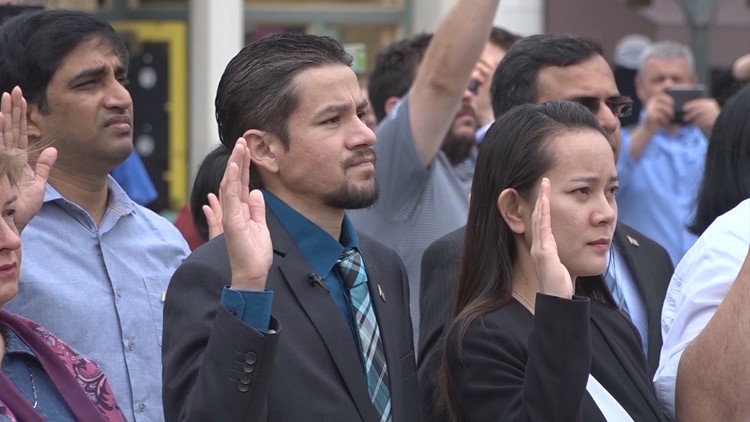