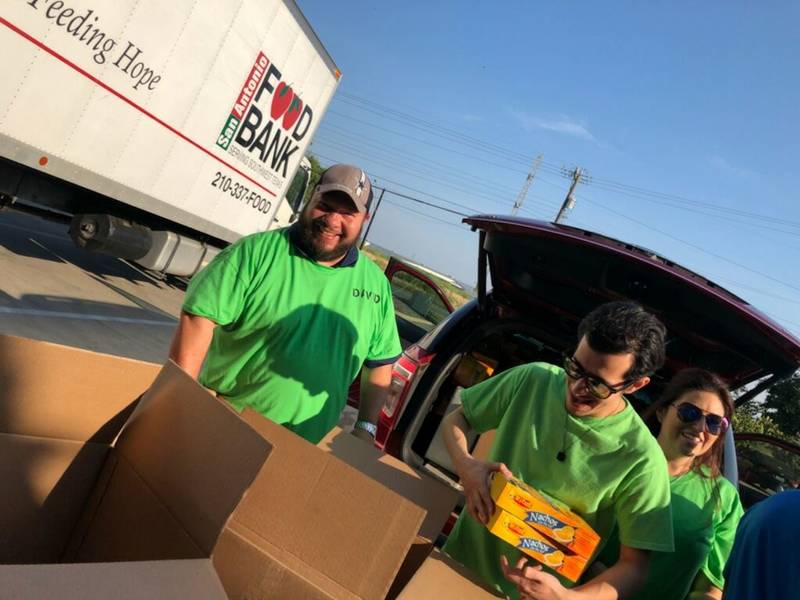 Pictured above: September is Hunger Awareness Month, and the 20 VFW Posts in the San Antonio area are collecting for the SA Food Bank. Their goal is to collect 300,000 pounds of food, equivalent to 234,375 meals. We publish this roundup of compassionate news stories every Wednesday. To get the faster, follow us on Twitter @compassionNET1. And don’t forget to use the hashtag #compassionateSA so that we can find YOUR compassionate acts!

Found in the Express-News, 13 September, 2018
City Council approves $2.8 billion budget for fiscal year 2019
“Our city has historical patterns of inequity and I’m proud that we have started to address this issue with candid conversations and real resources.” 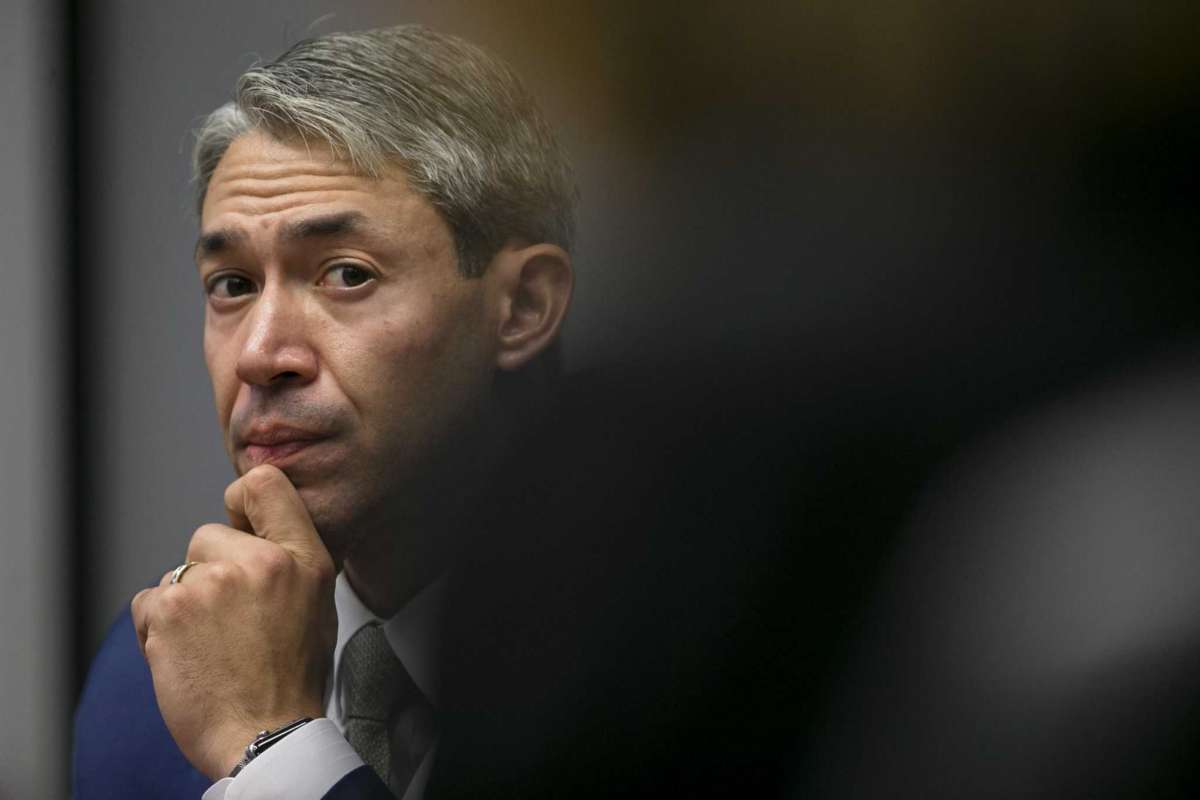 Seen on WOAI 4, 13 September, 2018
Haven for Hope urging homeless community to come to campus with storms in forecast
“Our doors will be open to anybody and everybody.” 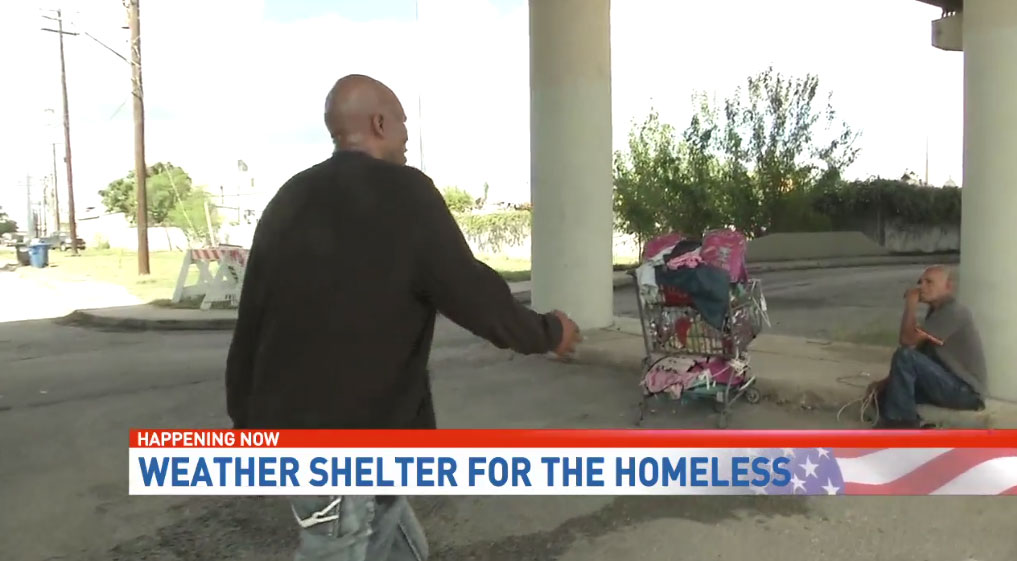 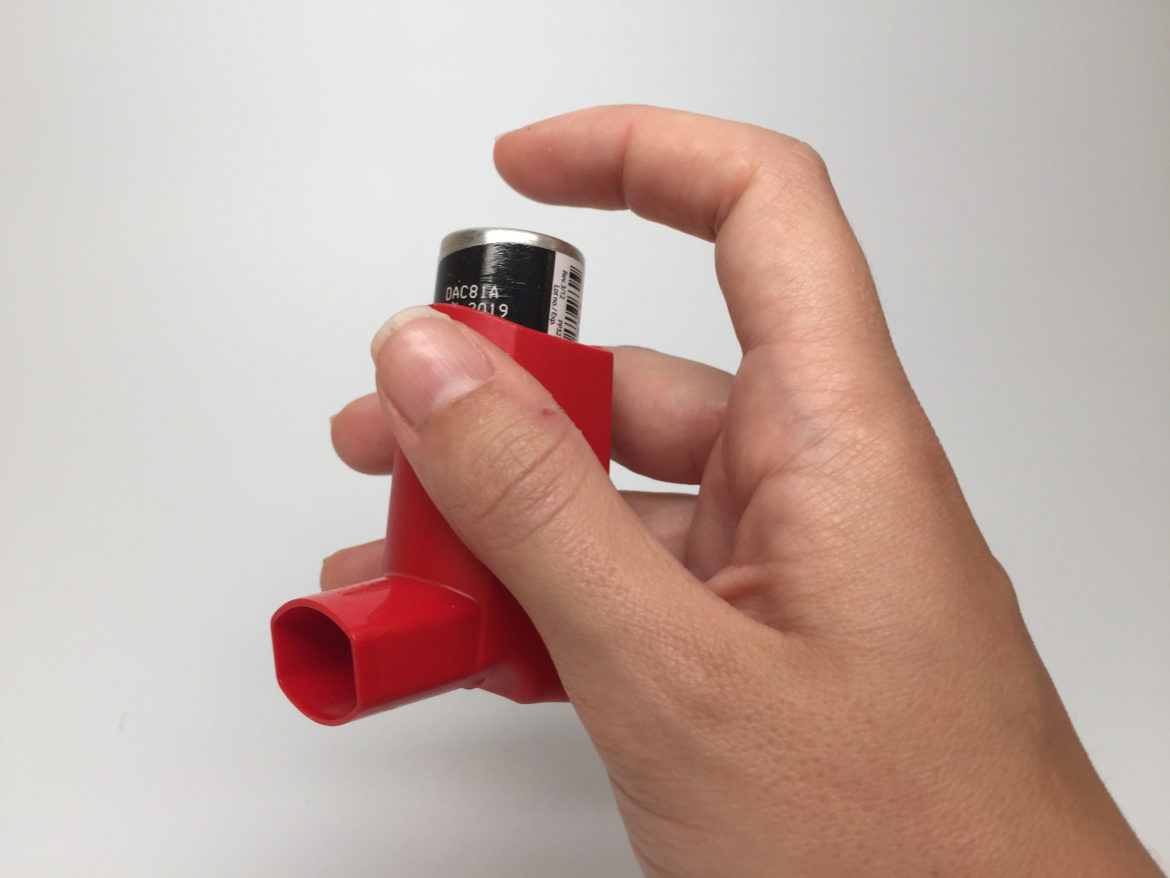 Seen on KSAT 12, 13 September, 2018
Meet the heroes who pulled the driver out of the overturned, burning big rig
“It’s just something I hope somebody would do for me if that was the case.” 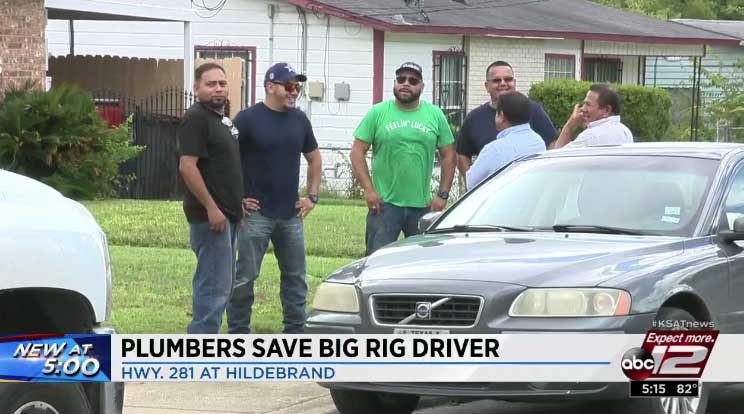 Found in the Express-News, 16 September, 2018
Students learn about Holocaust, vow they won’t be bystanders
“If I don’t stand up for what I believe in, I’m just another one of those bystanders.” 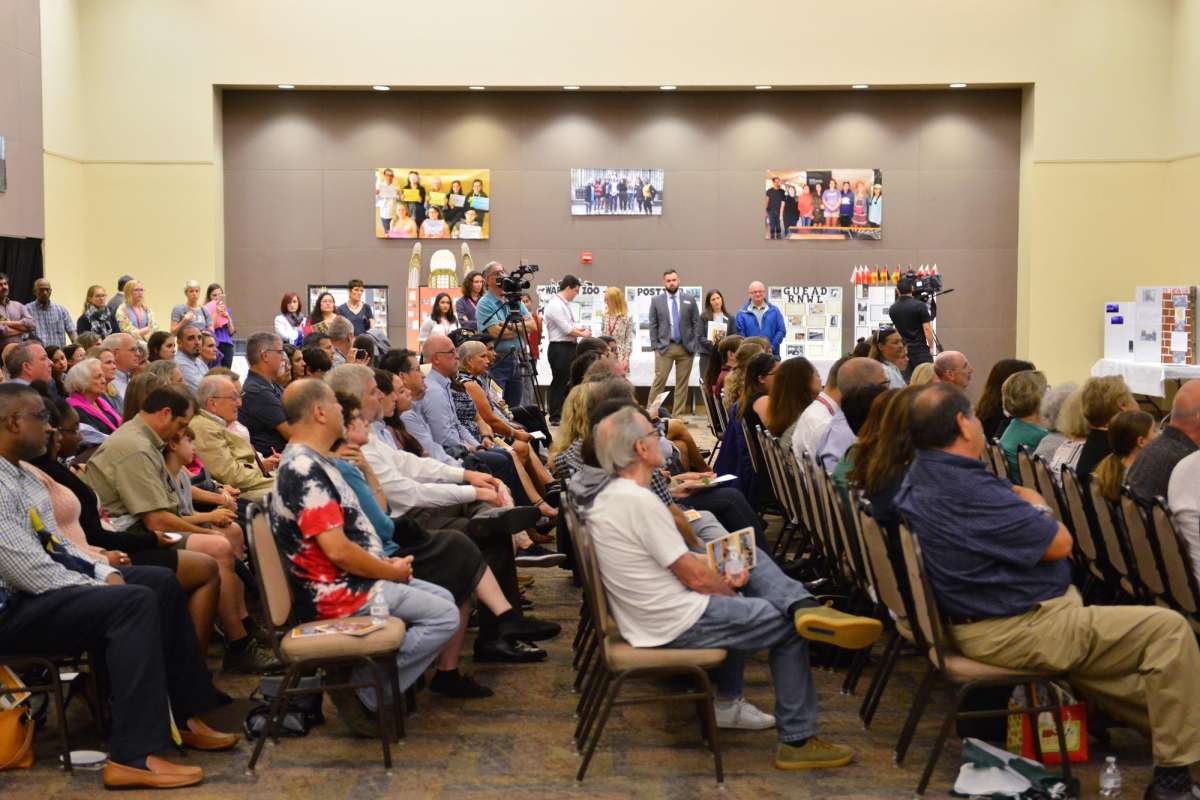 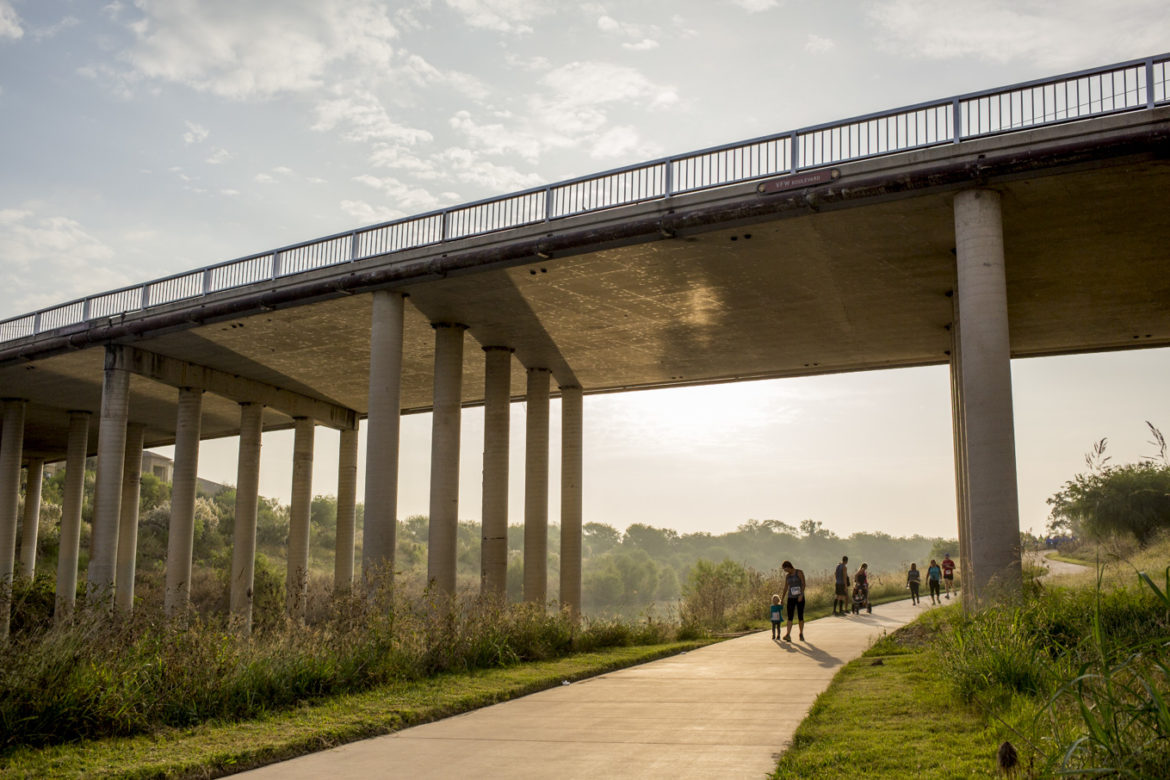 Seen on FOX 29, 18 September, 2018
Program launches to improve homeless services through “faith-based” organizations
A resource catalog will help the homeless, or those on the verge of being homeless, get pointed in the right direction. 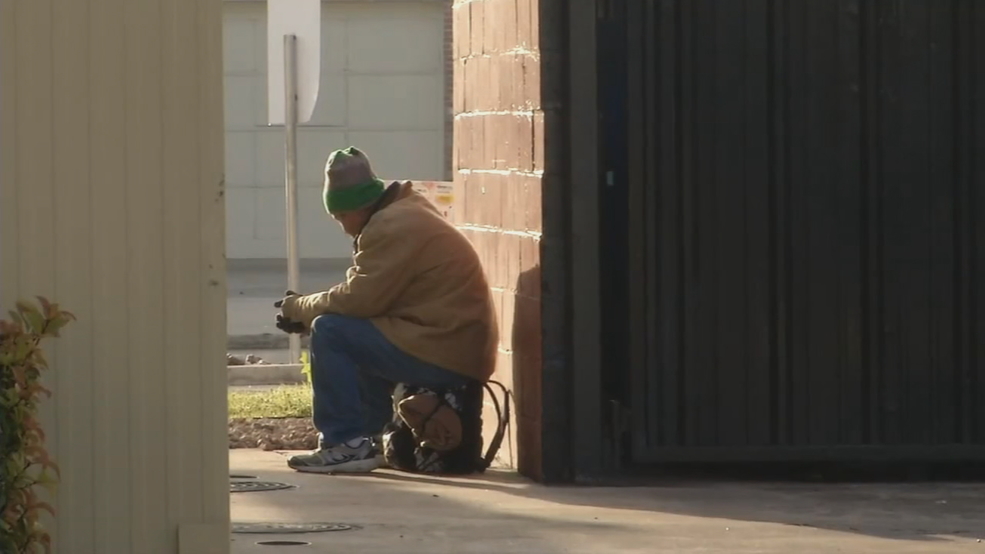 Heard on Texas Public Radio, 18 September, 2018
From Misdemeanor To Second Chance: San Antonio Redefines Its Youth Curfew
The redefined curfew gives officers a way to get kids off the street without punishing them. Instead of being charged with a misdemeanor, police now have the option to take them to a case manager. 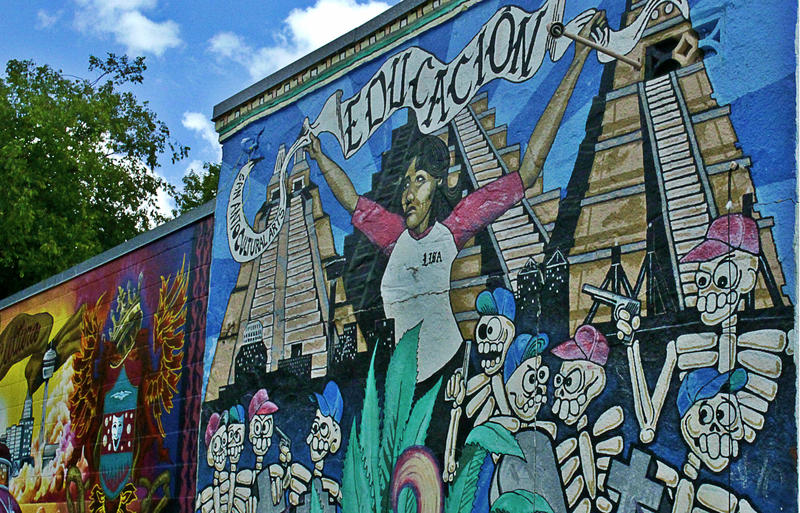