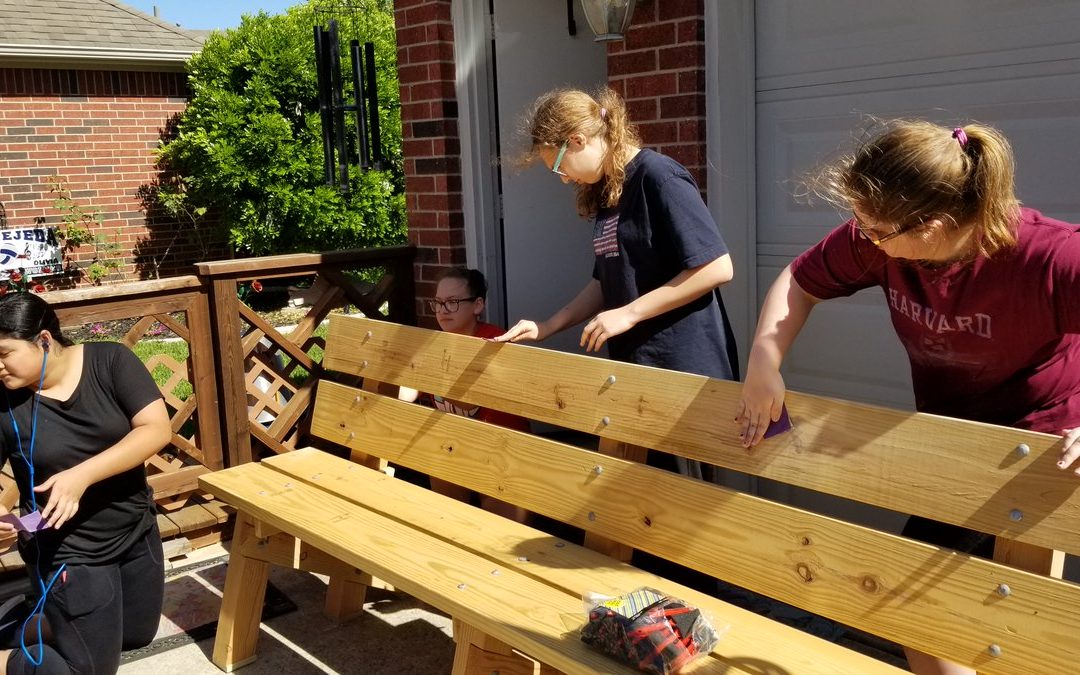 Silver Award Girl Scout Troop 858 designed and built a memorial to commemorate the 1.5 million children lost during the holocaust of WWII. The memorial bench is displayed on History Hill at Tejeda Middle School.We bring you this compassionate news roundup every Wednesday. If you want to get the news faster, follow us on Twitter @compassionNET1. Don’t forget to use the hashtag #compassionateSA so we can find YOUR compassionate acts! 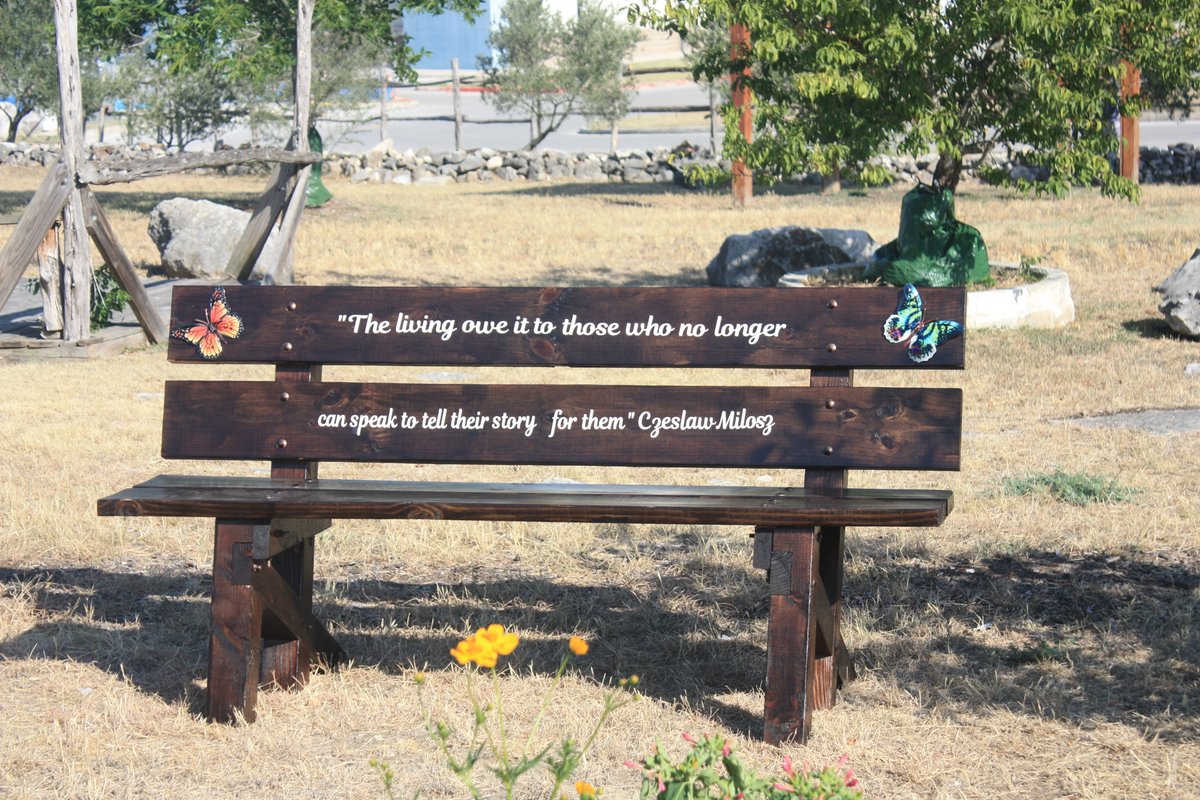 Found on CNN, Dec 5, 2018
6 things a Texas pastor learned from traveling with a group of migrants
“I was surprised that people with political leanings on both sides act like this is such a polarizing theological topic.” 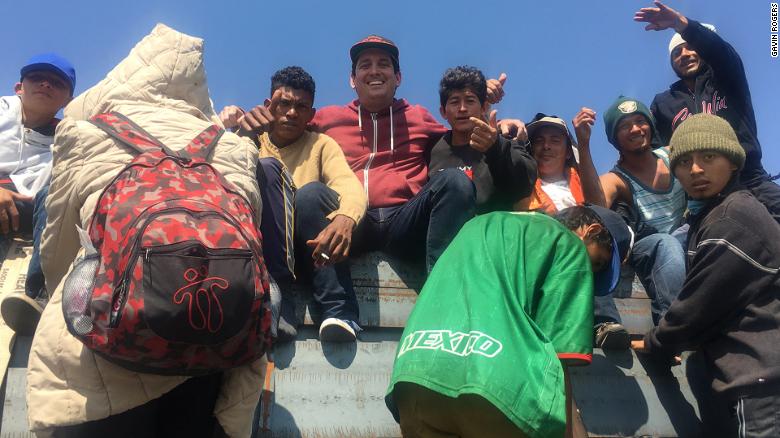 Seen on WOAI 4, 5 December, 2018
Anti-bullying teen advocate at South San High School
The group believes bullying is often a cry for help stemming from issues away from school. 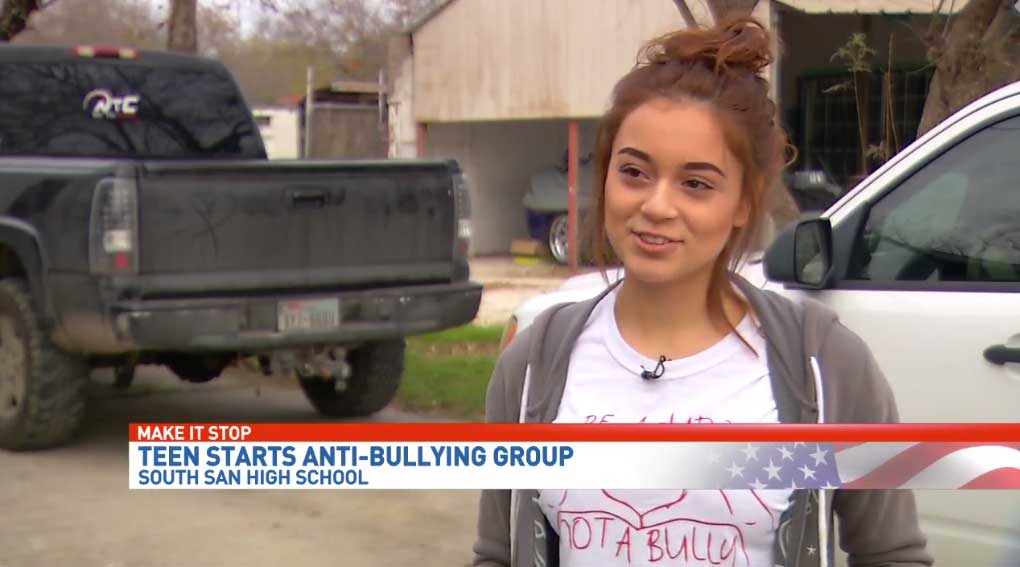 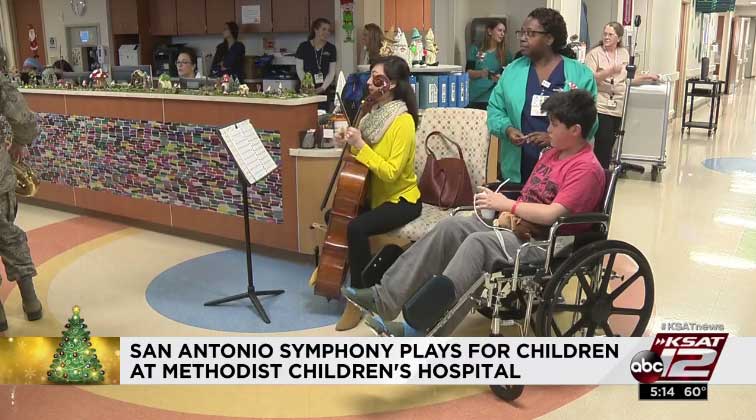 Found in the Express-News, 6 December, 2018
Construction community collects Christmas gifts for San Antonio’s foster children
In the last 18 years, the Construct A Kid’s Christmas project has raised over $700,000 and donated more than 24,000 presents, which are distributed to the Child Advocates of San Antonio and the Child Welfare Board 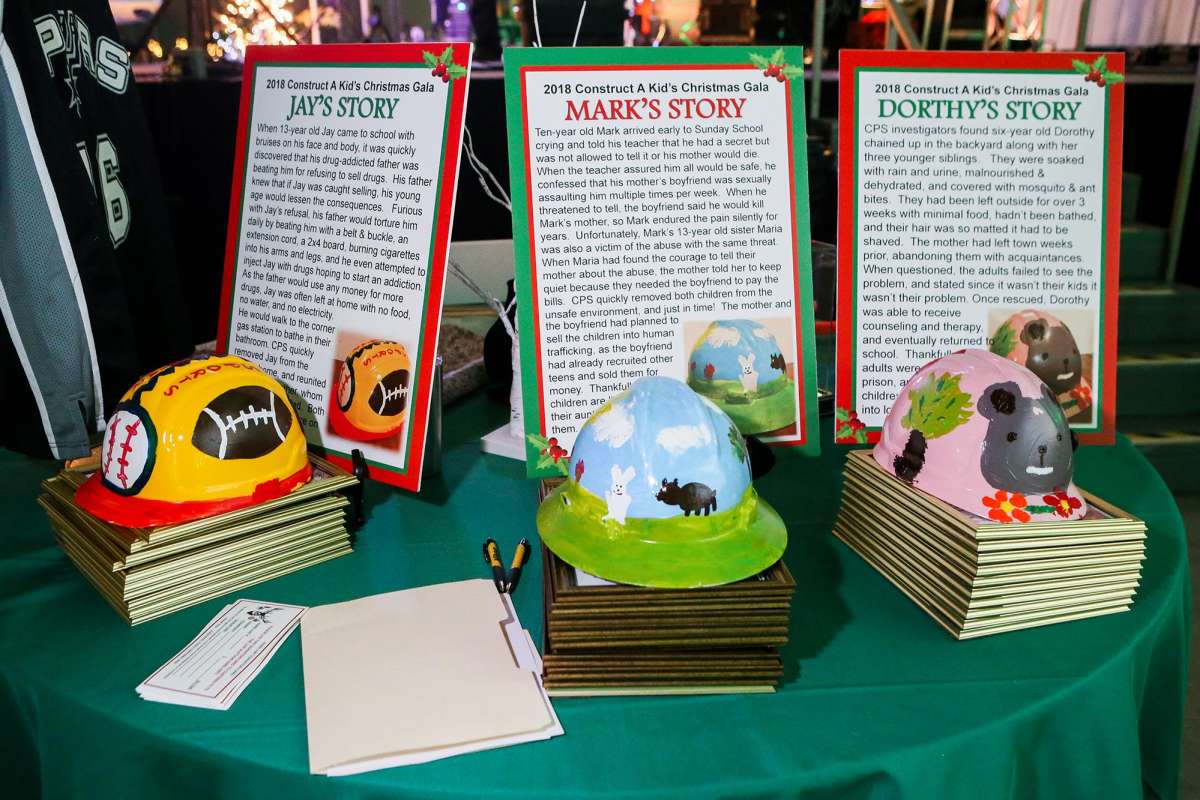 Found in the Express-News, 6 December, 2018
Catholic, Jewish Hanukkah speakers call for increased solidarity
“The world has to be different than it is now, and we have to participate. Use the occasions of Hanukkah and Advent to grow closer to each other.” 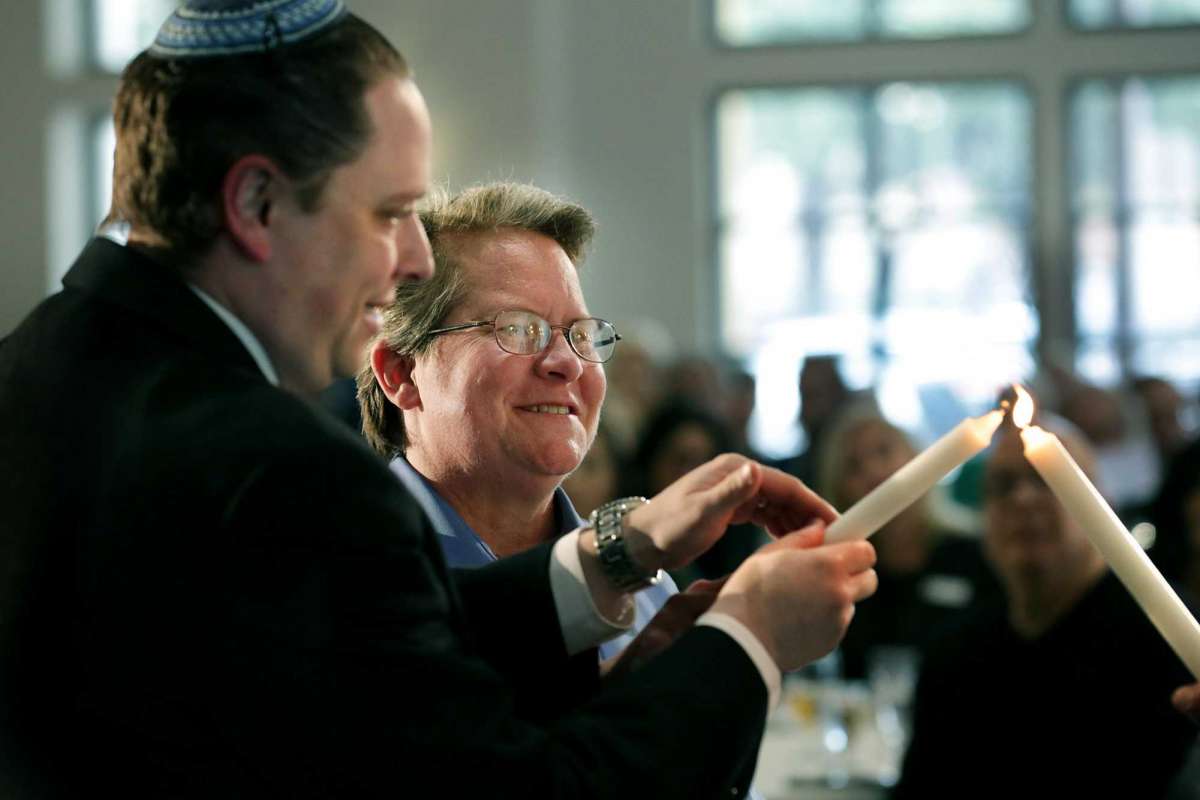 Found in the Rivard Report, 7 December, 2018
Haven for Hope Holiday Party Provides Joy, Respite to Residents
Haven for Hope helped them to feel a sense of community and connection in a difficult time in their lives. 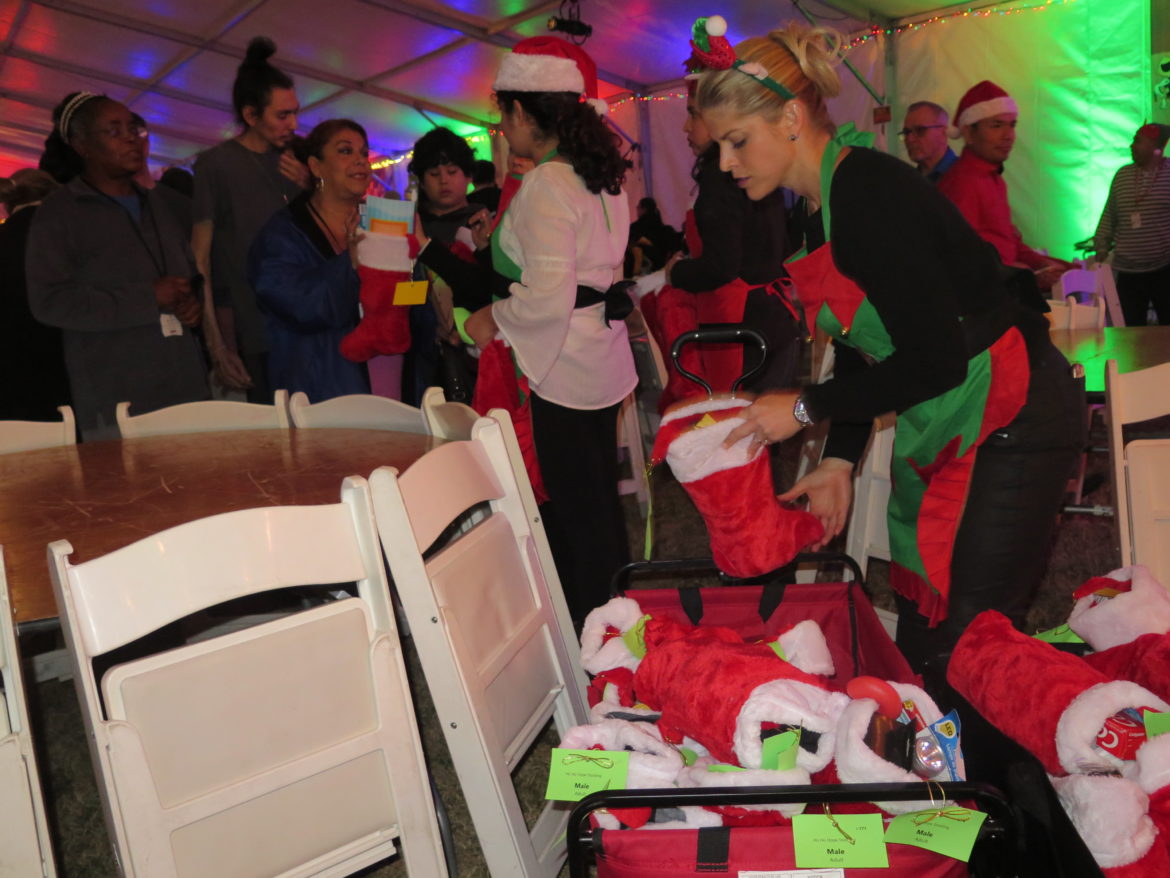 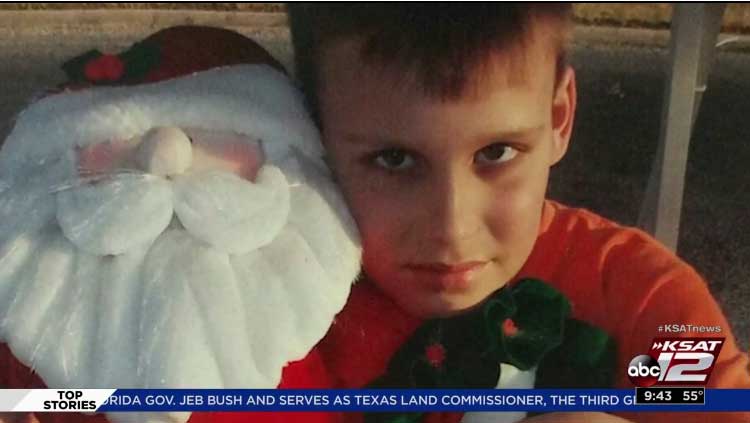 Found on Texas Public Radio, 7 December, 2018
San Antonio Man Working To Erase Stigma Of Schizophrenia
“I want people to say that, ‘Because of you, I didn’t give up. You inspired me to keep going when I was in a dark place.'” 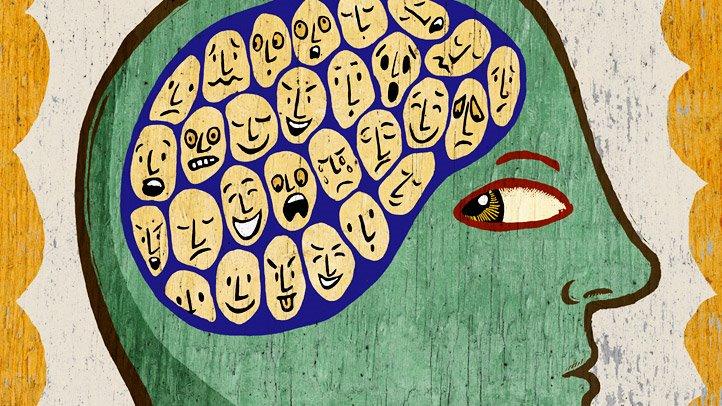 Found on Texas Public Radio, 6 December, 2018
West Side San Antonio’s Elders: ‘I’m Still Here’
“There’s also richness and culture and tradition and convivencia. How people come together and share the little that they have with one another.” 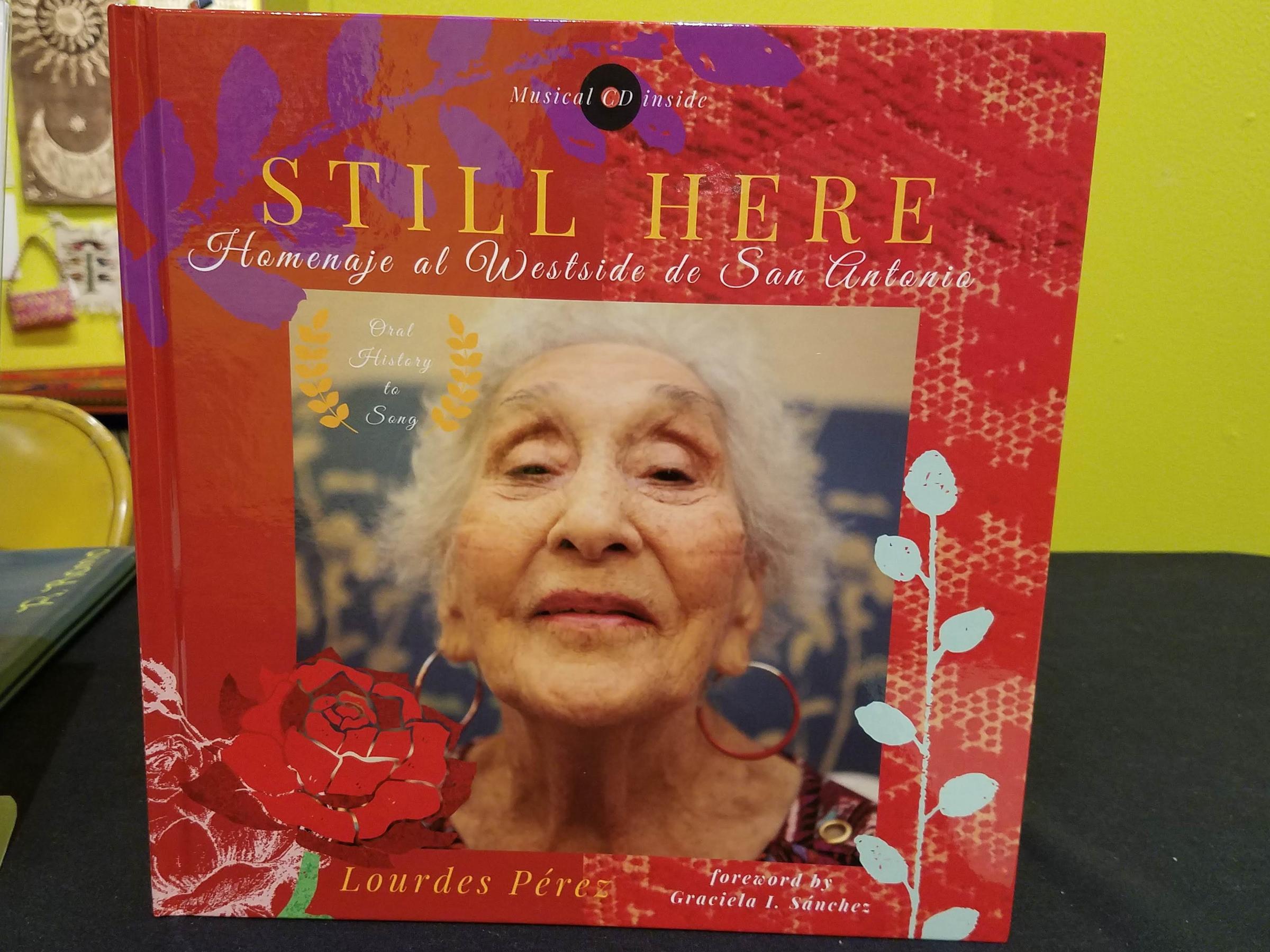 Seen on KSAT 12, 7 December, 2018
‘Convoy of Hope’ bringing holiday cheer, food to seniors in need
The City of San Antonio has been an important partner with the San Antonio Food Bank, distributing monthly food boxes to nearly 11,000 senior residents in need. 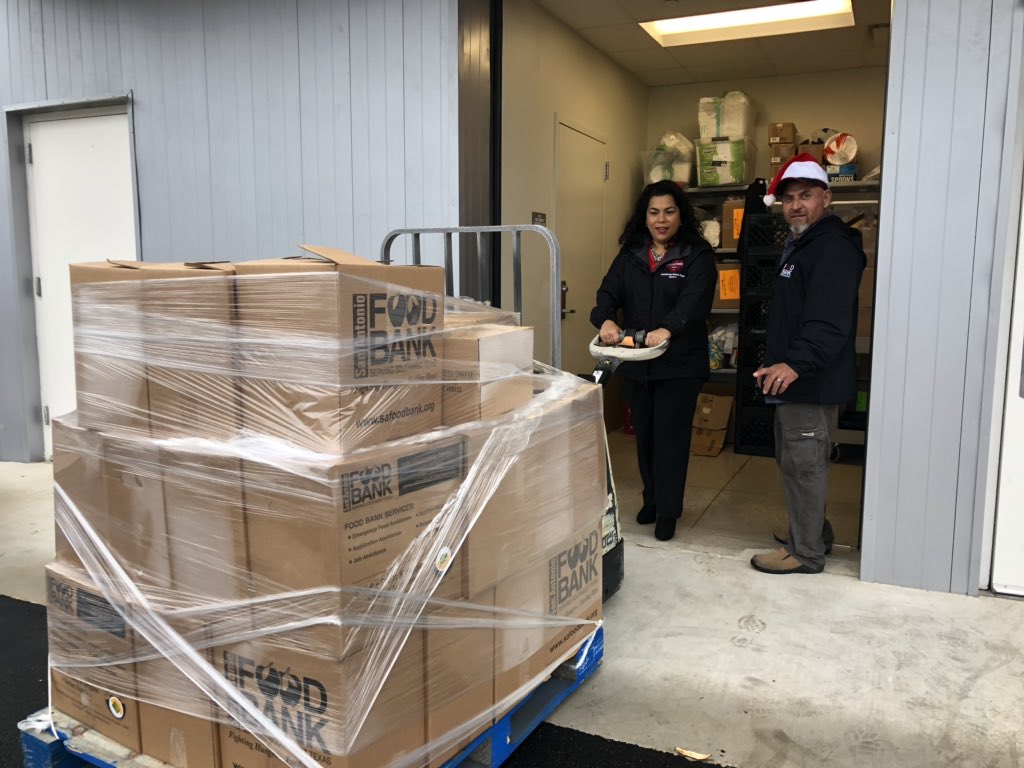 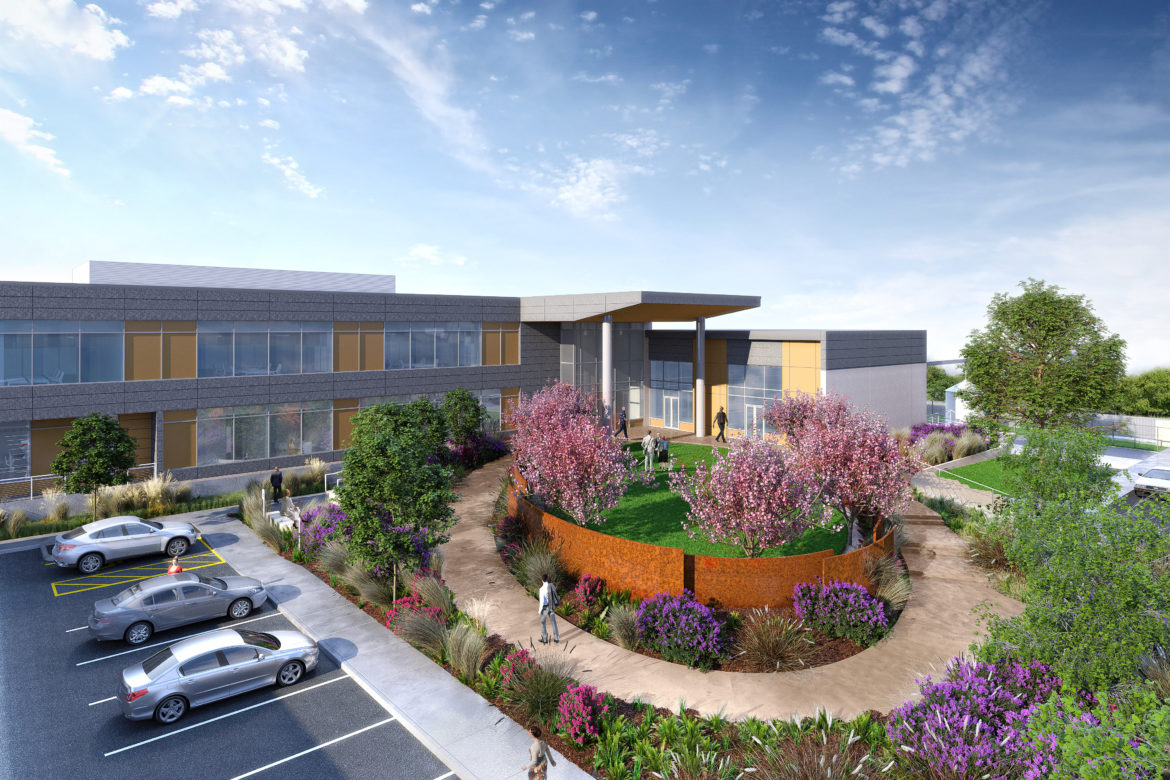 Seen on KENS 5, 7 December, 2018
100 pairs of youth sport shoes available at no cost, thanks to local children
They currently have football, soccer, baseball and golf cleats, band shoes and a little bit of everything in between. 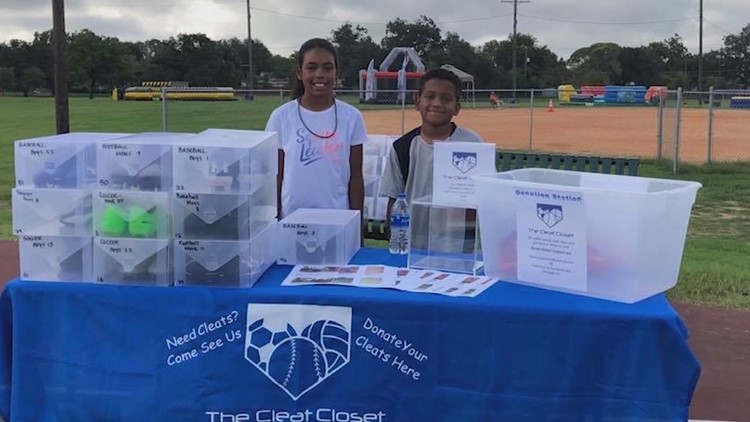 Found in the Express-News, 9 December, 2018
Bringing hope — and cupcakes — to dancers working at San Antonio’s strip clubs
No Strings Attached is a Christian outreach ministry. 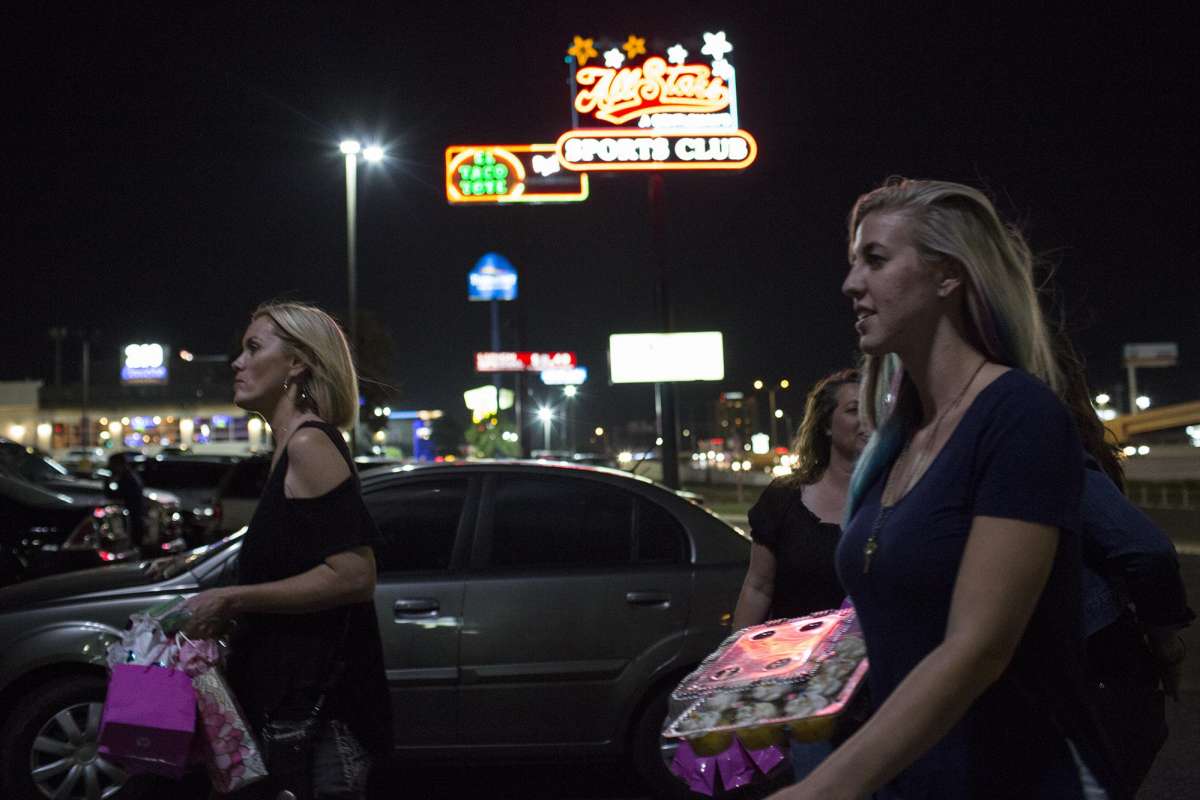 Seen on KENS 5, 10 December, 2018
A happier holidays for families in need, thanks to local church program
The congregation at Coker United Methodist Church wanted to make sure those who need help this holiday season have gifts to put under their tree. 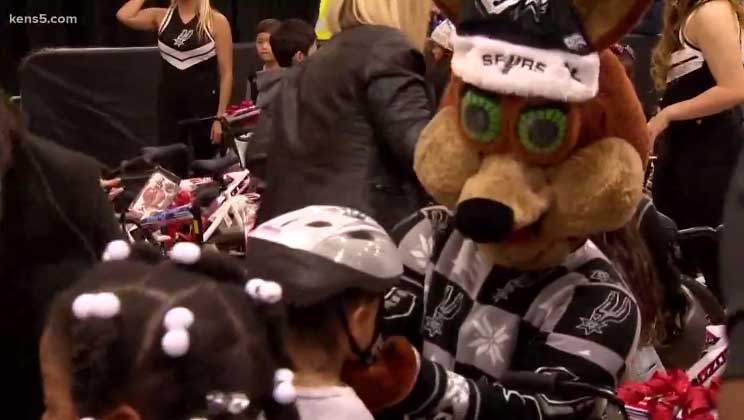 Seen on WOAI 4, 10 December, 2018
Spurs set to hand new shoes to local students
Each student at Pershing Elementary was measured for a new pair of sneakers. Shoes That Fit then hand-selected each pair of shoes 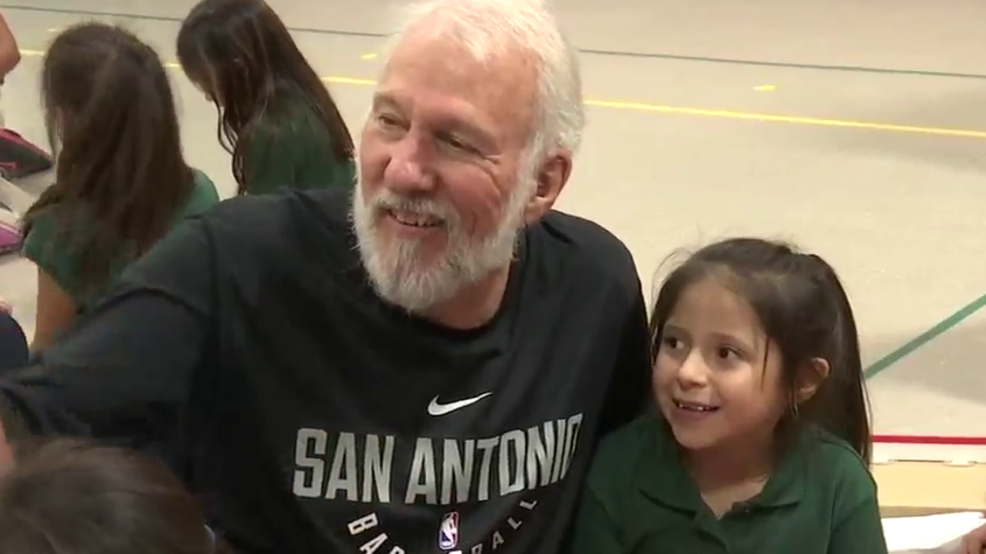 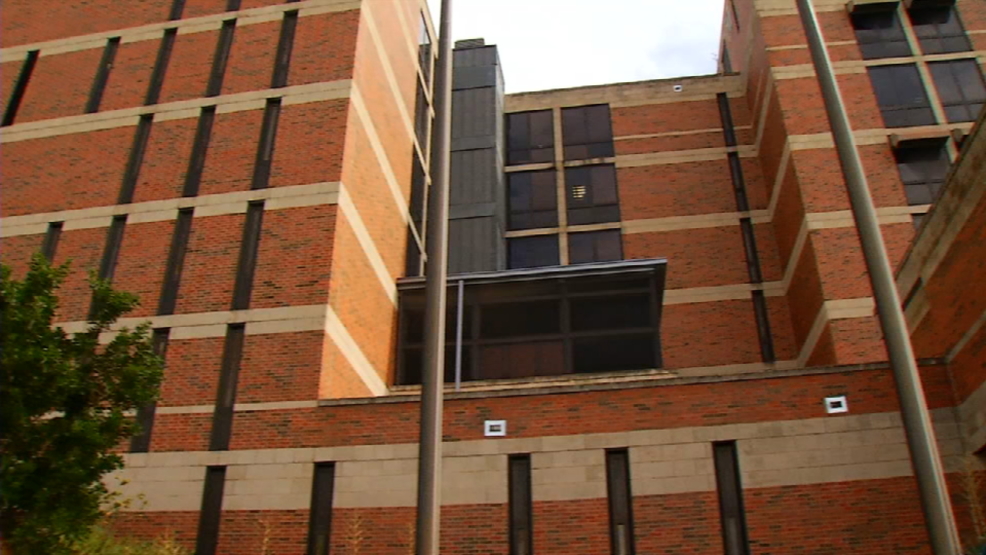 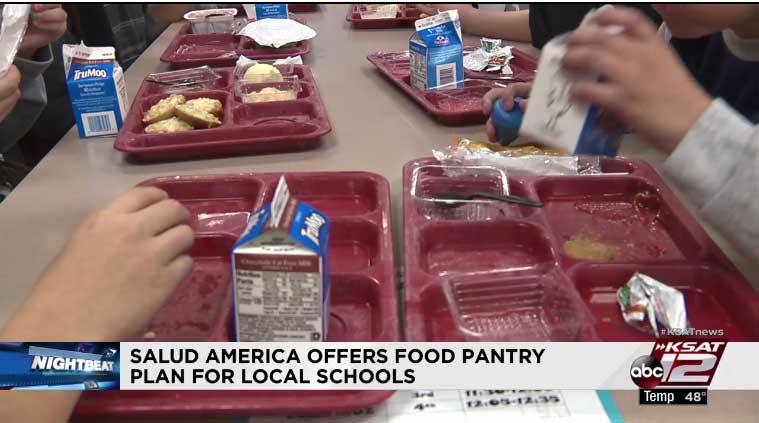 Found in the Express-News, 11 December, 2018
Interfaith Welcome Coalition Volunteers ‘just helping’ immigrants
“We feel like we live sufficiently, so we help others.” 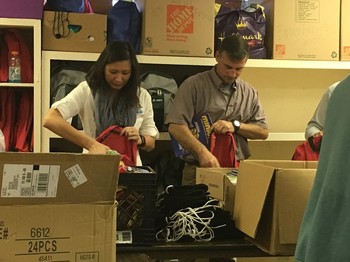 Found in the Rivard Report, 11 December, 2018
San Antonio’s Majority by Minority Should Serve as a Thriving National Example
Like all American cities, San Antonio has serious problems: severe economic and racial segregation, many underperforming schools, environmental challenges, a severe lack of adequate mass transit, and more. But we’re working on it together. 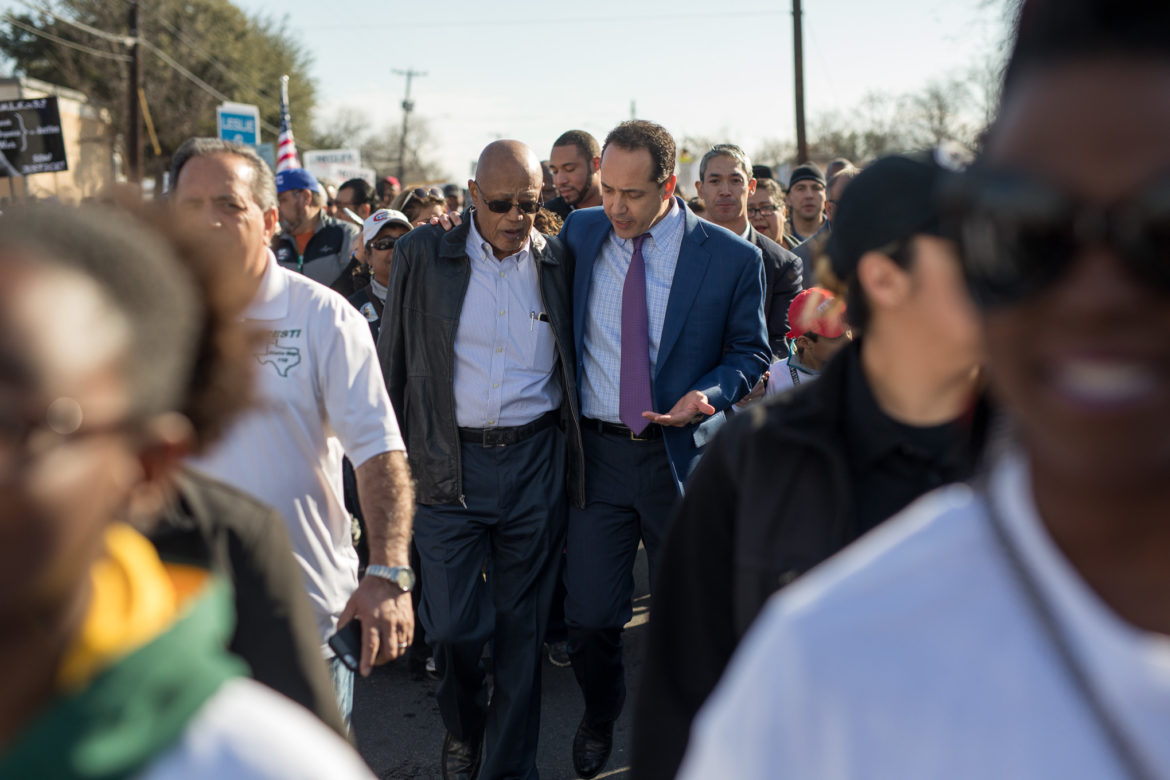 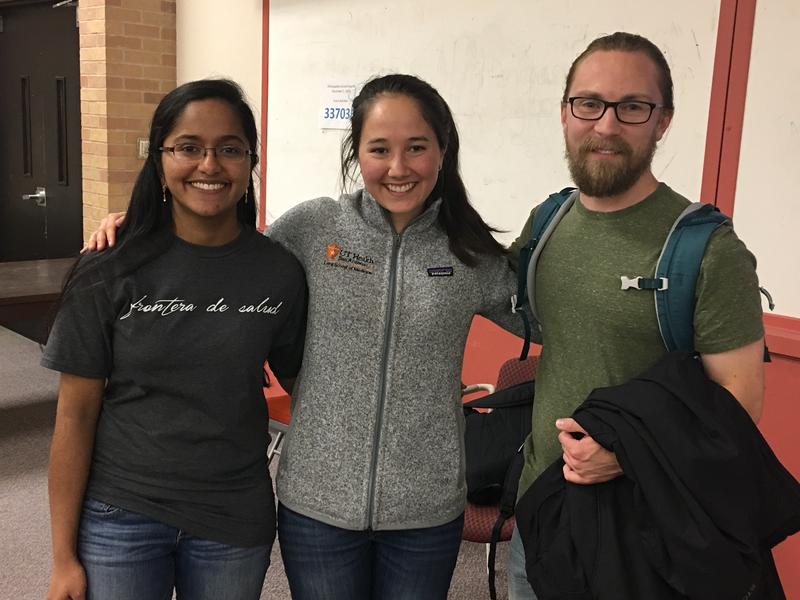 Found in the Express-News, 11 December, 2018
As law enforcement targets pimps, service providers seek to help young victims “We have to help them as soon as possible, because they’ve been harmed greatly.” 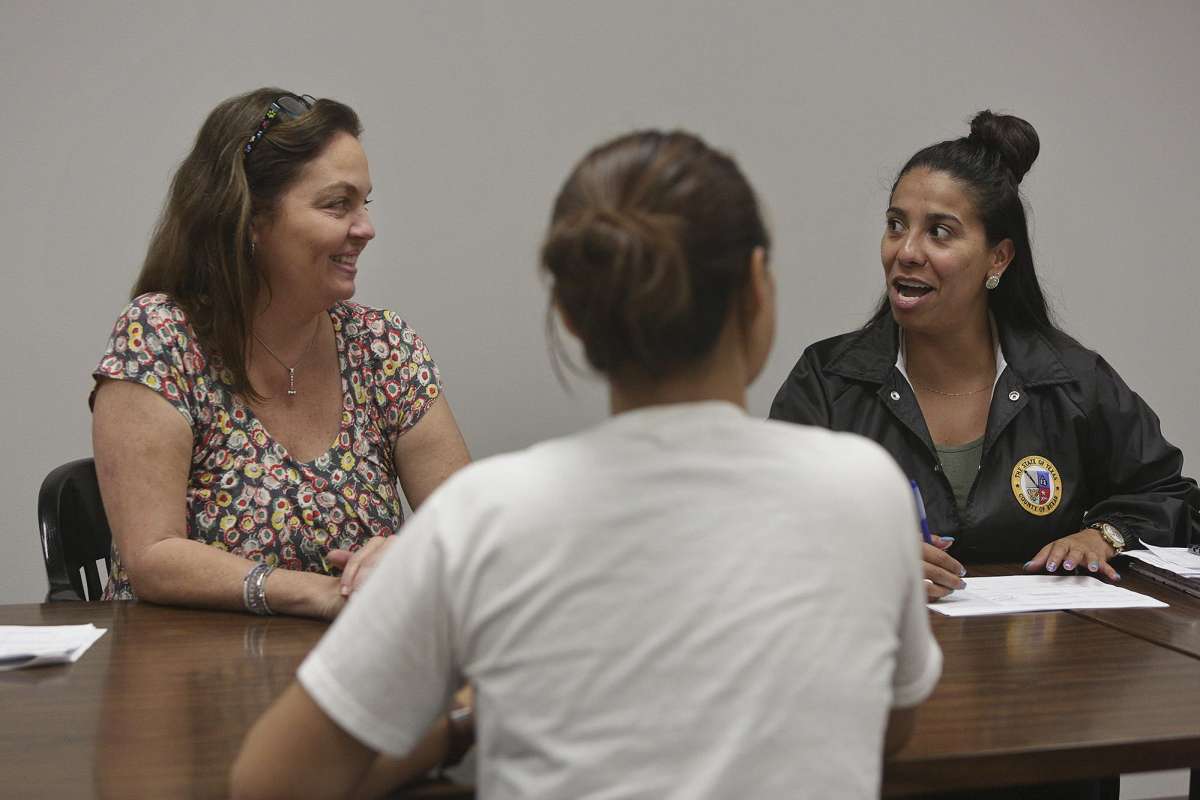 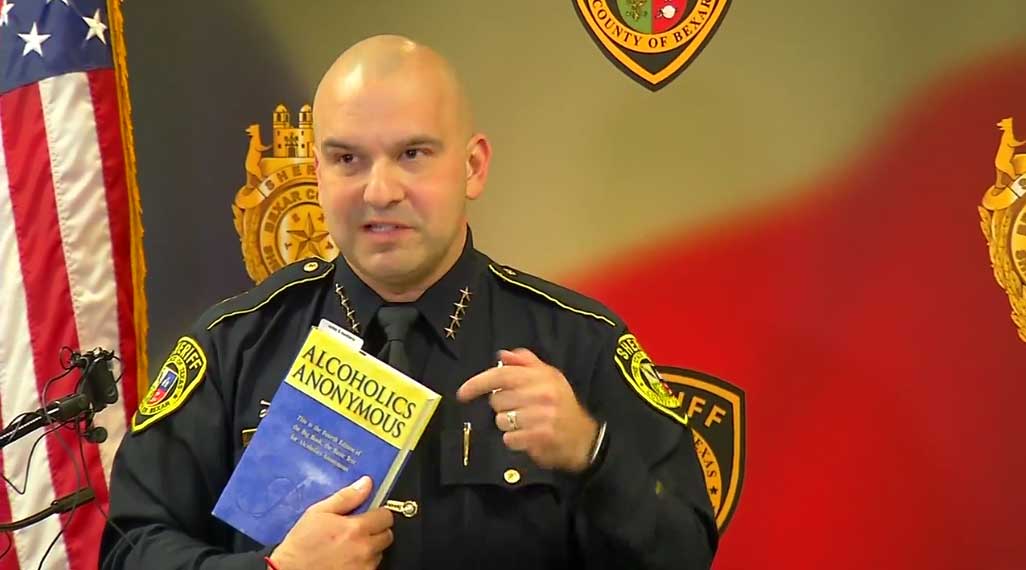