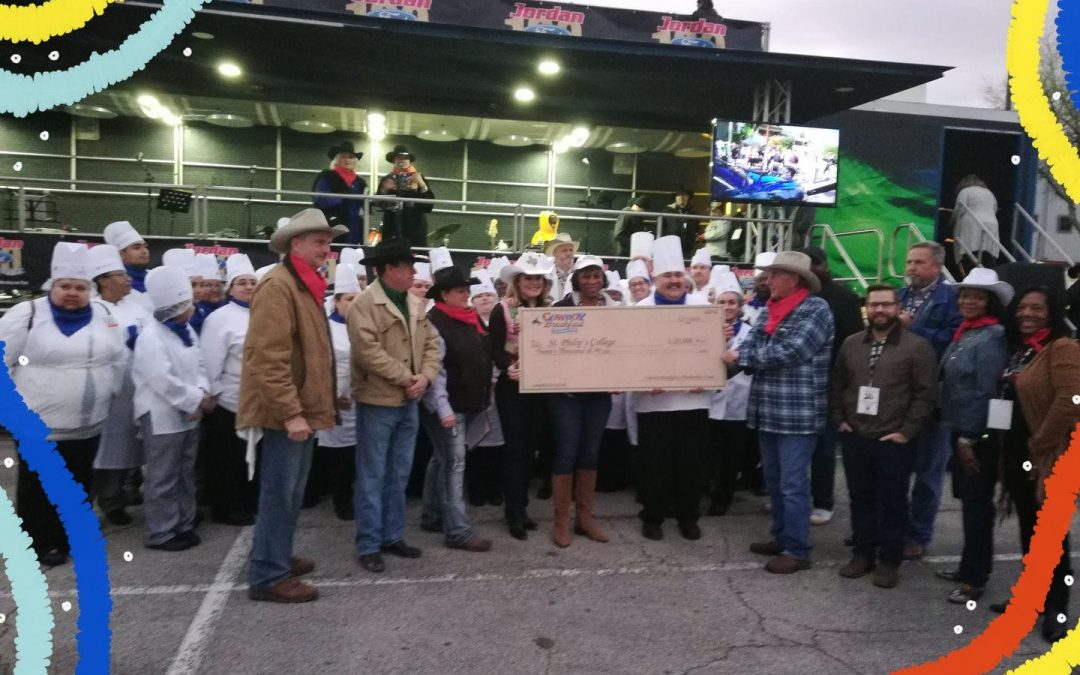 The Cowboy Breakfast raised $20,000 for scholarships for St. Philip’s culinary students. This weekly compassionate new roundup is published every Wednesday. If you want to get the news faster, follow us on Twitter @compassionNET1. And don’t forget to use the hashtag #compassionateSA so we can find and report on YOUR compassionate actions!

Seen on KENS 5, 23 January, 2019
MacArthur students get hands-on experience with Habitat for Humanity
Those young people love being out there, too. Not only are they making a difference in someone’s life; they’re making one in their own. 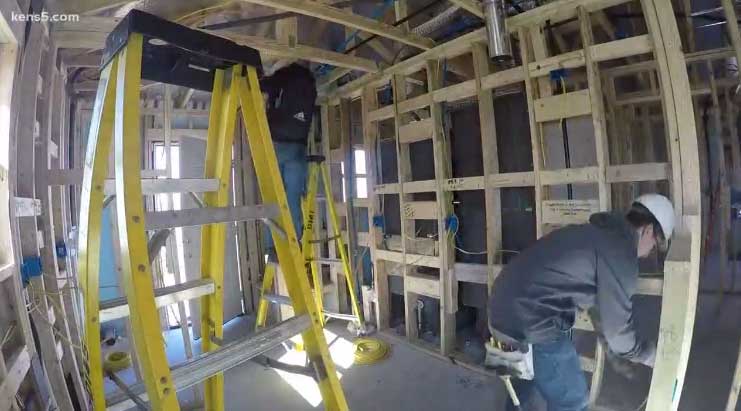 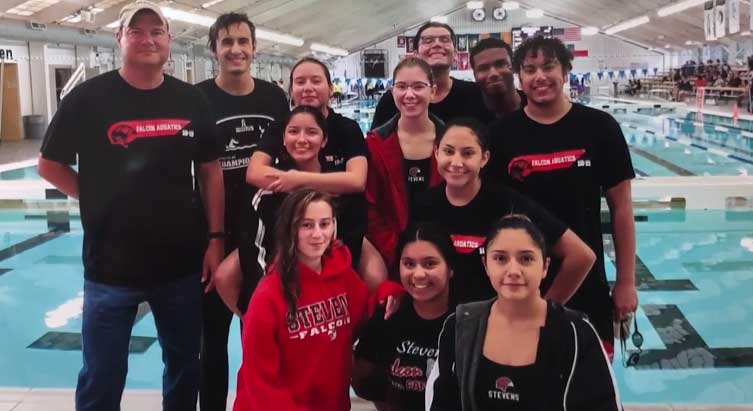 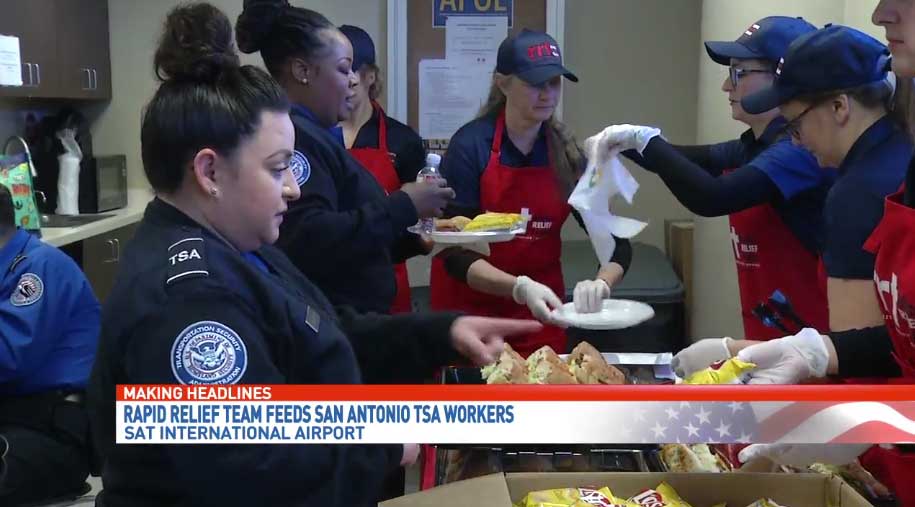 Seen on WOAI 4, 23 January, 2019
Humane Society offering free bag of pet food for furloughed federal workers
The San Antonio Humane Society said they “understand how much goes into caring for canine and feline companions,” and is offering the free bag of food while supplies last. 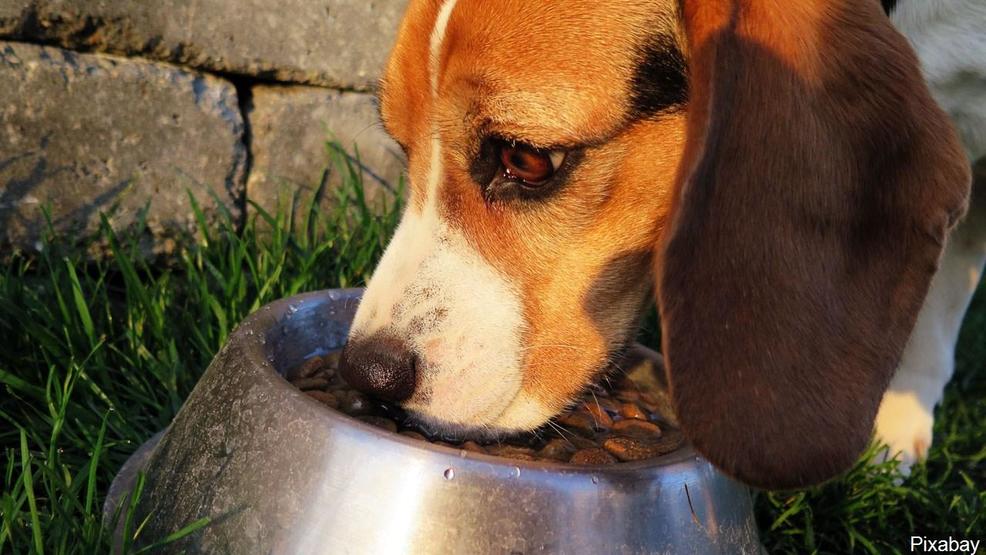 Heard on Texas Public Radio, 23 January, 2019
San Antonio Schools Offer Temp Jobs To Furloughed Workers
Some of the district’s 120 campuses had food drives to help families missing federal paychecks, but as the shutdown dragged on Northside wanted to do more. 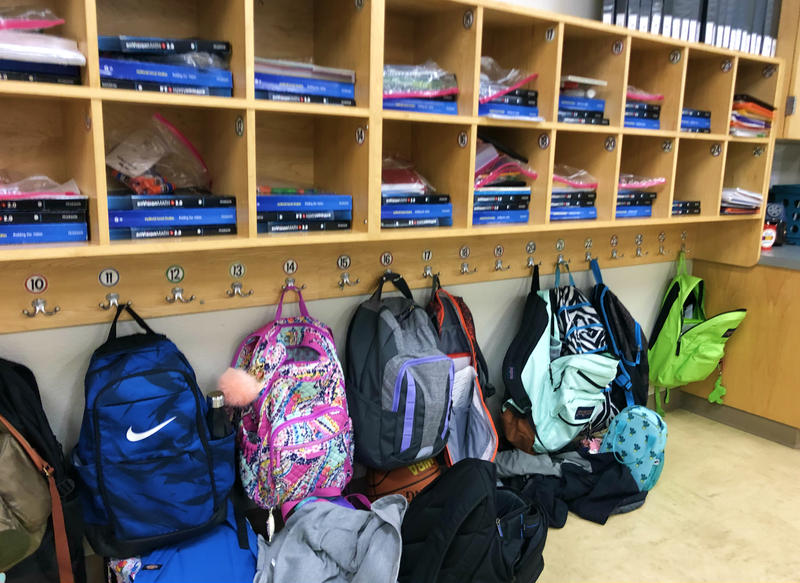 Found in the Express-News, 24 January, 2019
San Antonio’s Girl Up members help children of unpaid TSA workers
“I have a lot of young officers, who have babies, young kids in school and living payday to payday. This will definitely help, the smallest of things really help.” 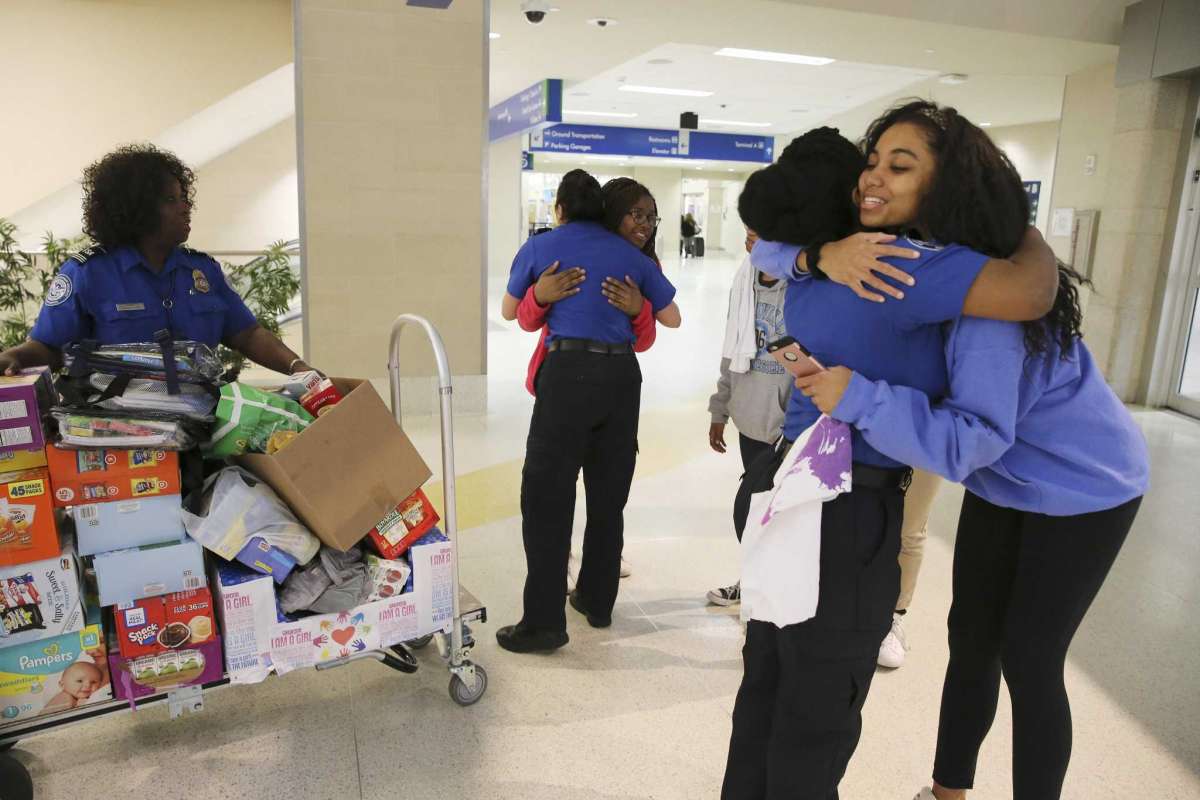 Seen on KENS 5, 23 January, 2019
A cheerful spirit, a CEO looking to lend a helping hand and an achiever of goals
Whether it’s through helping her cleaning service’s employees get off the streets or providing laughs in a comedy club, Bernita Ward is the definition of “multifaceted.” 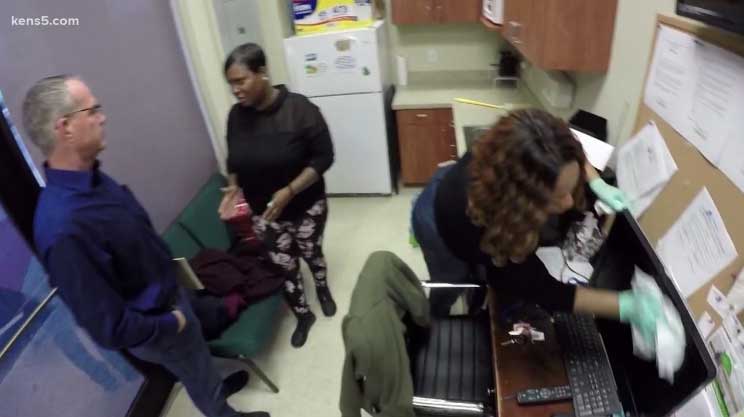 Seen on FOX 29, 25 January, 2019
Local nonprofit to help with Catholic school tuition as government shutdown continues
Hope for the Future says it will provide assistance to Catholic school families who will not be able to make their tuition payment on February 1st. 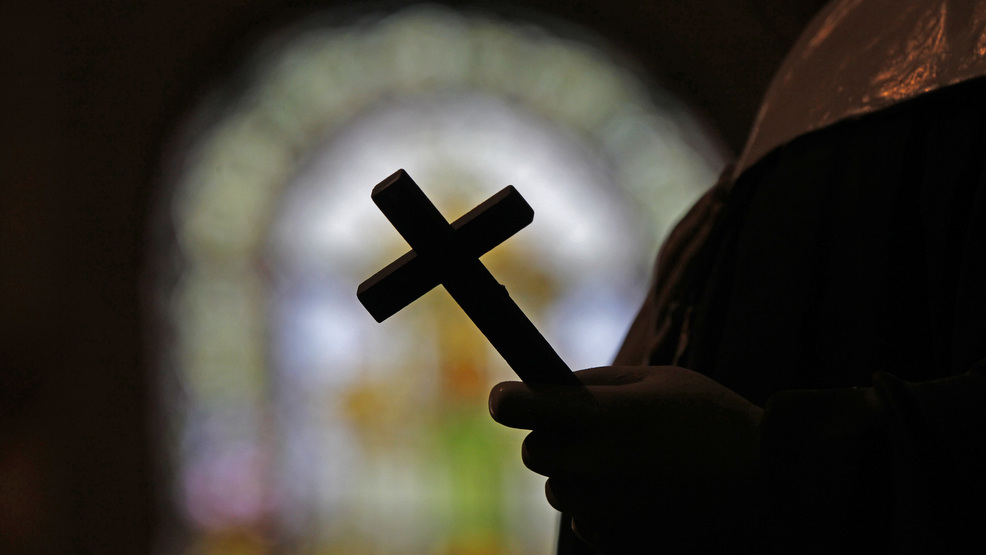 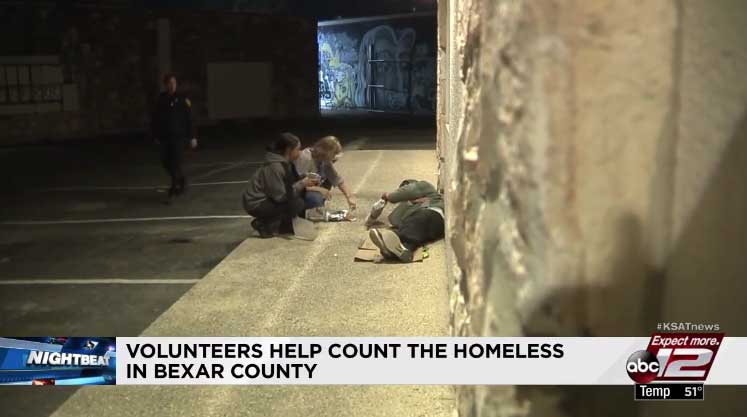 Seen on FOX 29, 24 January, 2019
SA church gives $75,000 worth of gift cards to federal airport workers
“Do for one, what you hope to do for all,” said Pastor Newton of Community Bible Church. “We collected H-E-B gift cards in the denominations of $20, which is within the government stipulation.” 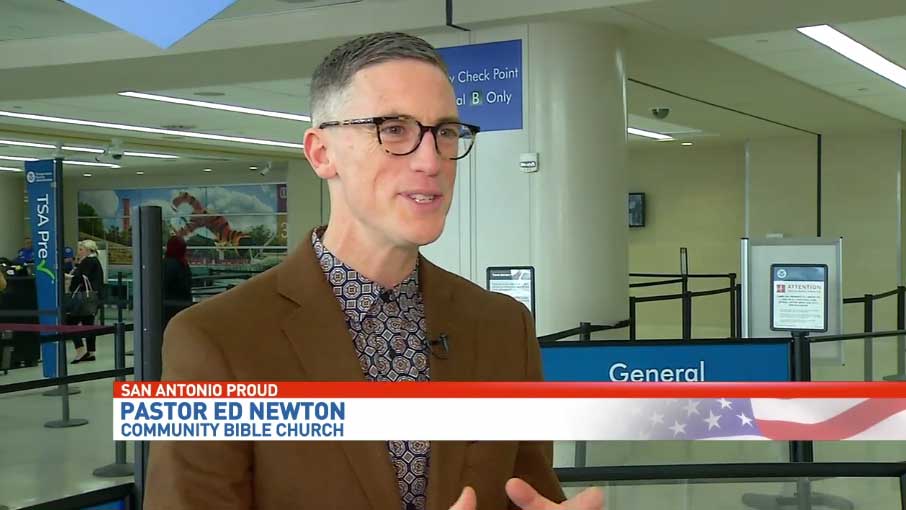 Heard on Texas Public radio, 25 January, 2019
Bexar County Program Helps People With Disabilities Interact With First Responders
“This is going to identify someone who cannot communicate effectively; this is going to help the occupant in that home.”

Seen on KSAT 12, 25 January, 2019
BCSO launches safety sticker program to assist people with special needs
The stickers are now available at its substations at 8794 NE Loop 1604 (east substation) and at the substation on 6825 Cagnon Rd. in San Antonio. 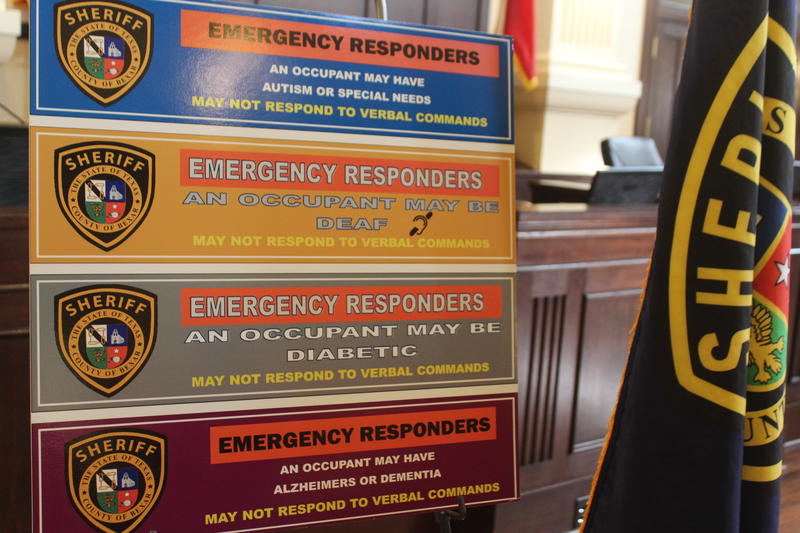 Seen on WOAI 4, 25 January, 2019
Bexar County CASA volunteers officially swear-in
All of the new advocates now have the best interests for children who were abused or neglected, in court and in other settings. 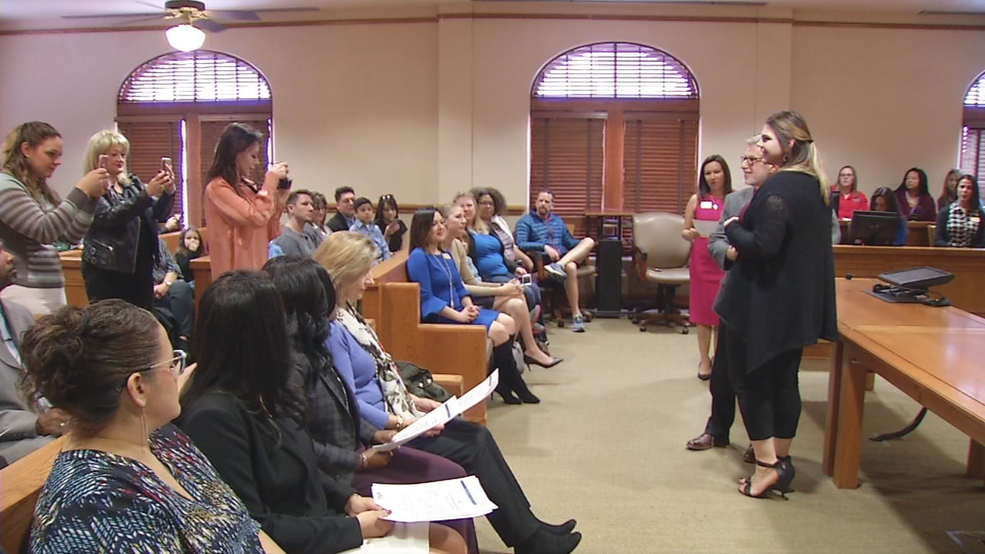 Found in the Rivard Report, 25 January, 2019
SA Agencies Join Forces to Assist Federal Workers, Despite End of Shutdown
roughly 2,500 federal workers have stopped by the food bank for assistance so far. 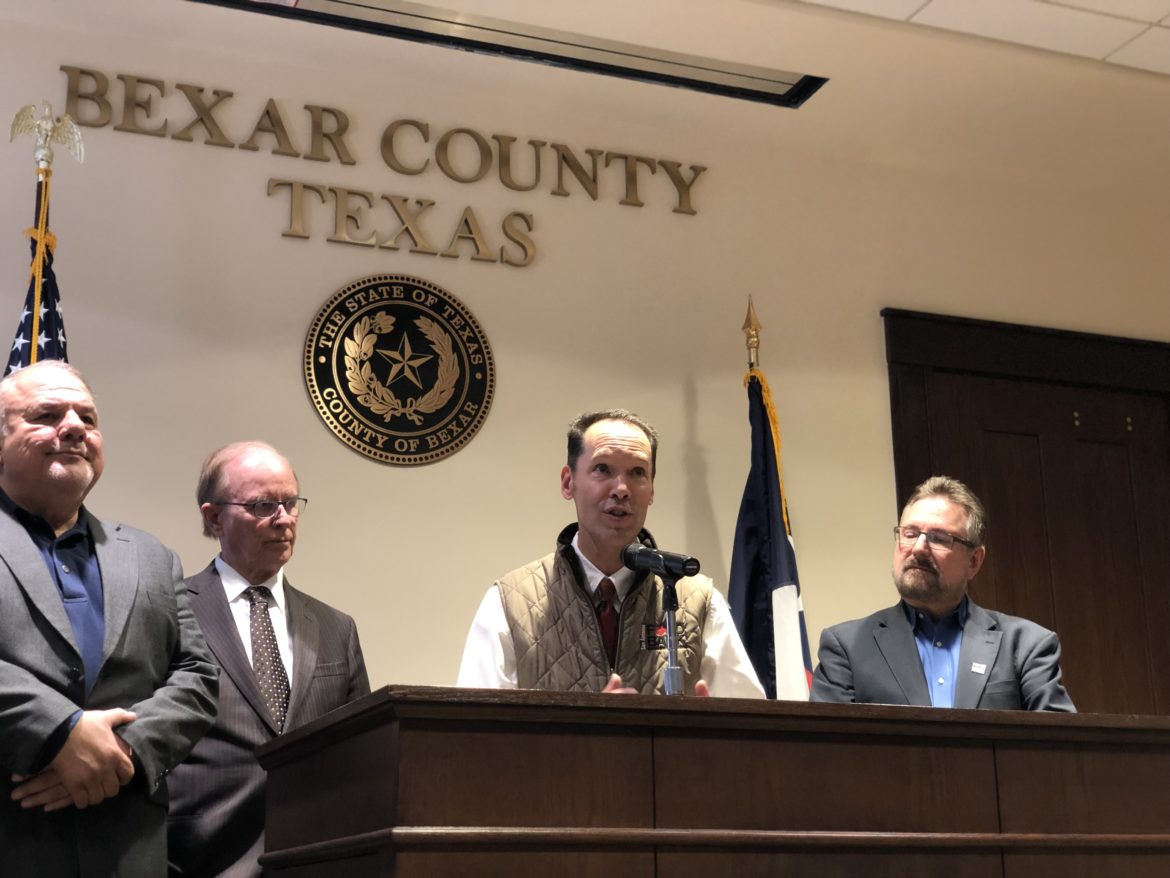 Seen on KENS 5, 26 January, 2019
‘Brothers in Arms’ program saving lives in SA
San Antonio is the only city in the nation with such a broad network to transport whole blood to trauma sites. It’s transforming how medical staff respond in mass trauma situations. 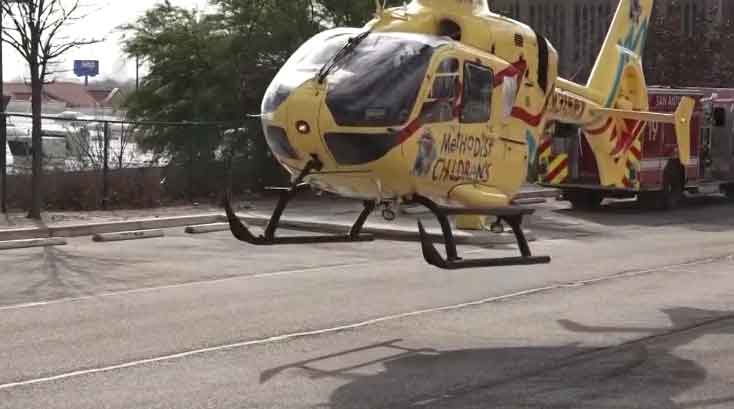 Found in the Rivard Report, 26 January, 2019
It’s Our Moment: Leadership Institute Empowers Latinas to Break Barriers
“San Antonio’s prosperity depends on an engaged community. The Latina Leadership Institute empowers women with the skills they need to lead conversations in the community and act as change agents.” 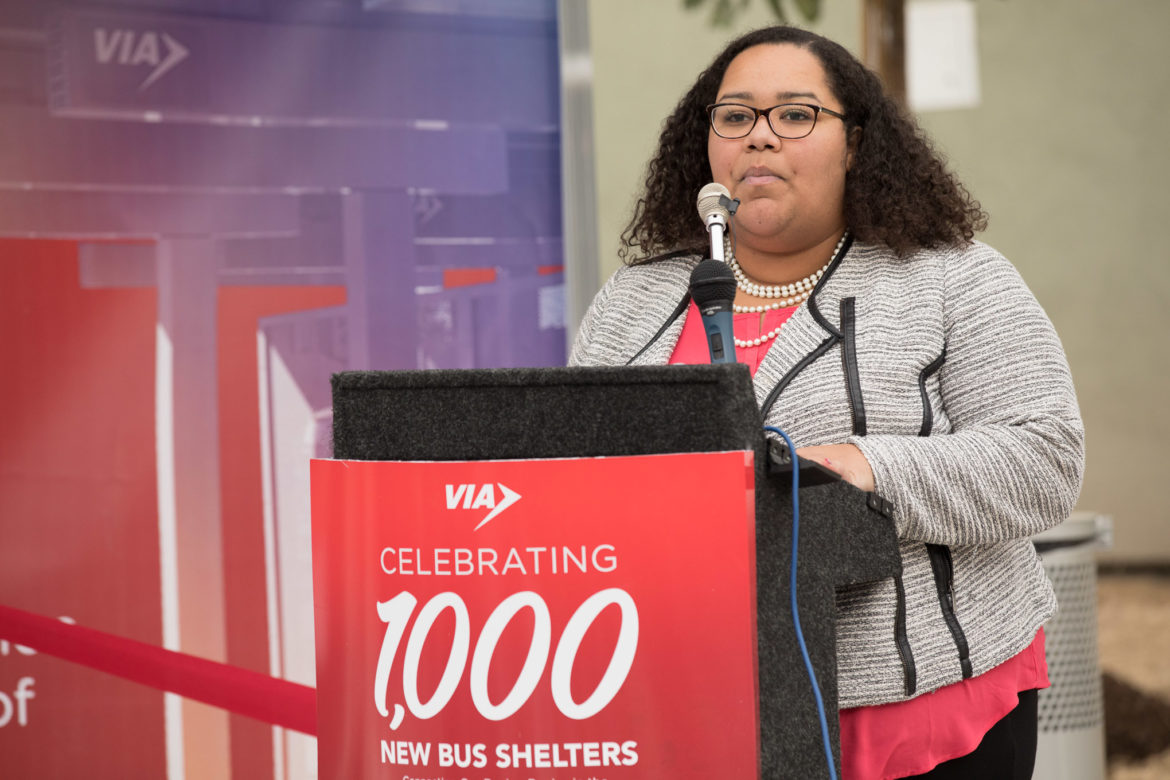 Found in the Rivard Report, 27 January, 2019
Spirit of Sound Fills Family Deaf Church
Having services that are spoken, interpreted in ASL, and projected for maximum accessibility gives everyone the ability to stay caught up during the sermon. 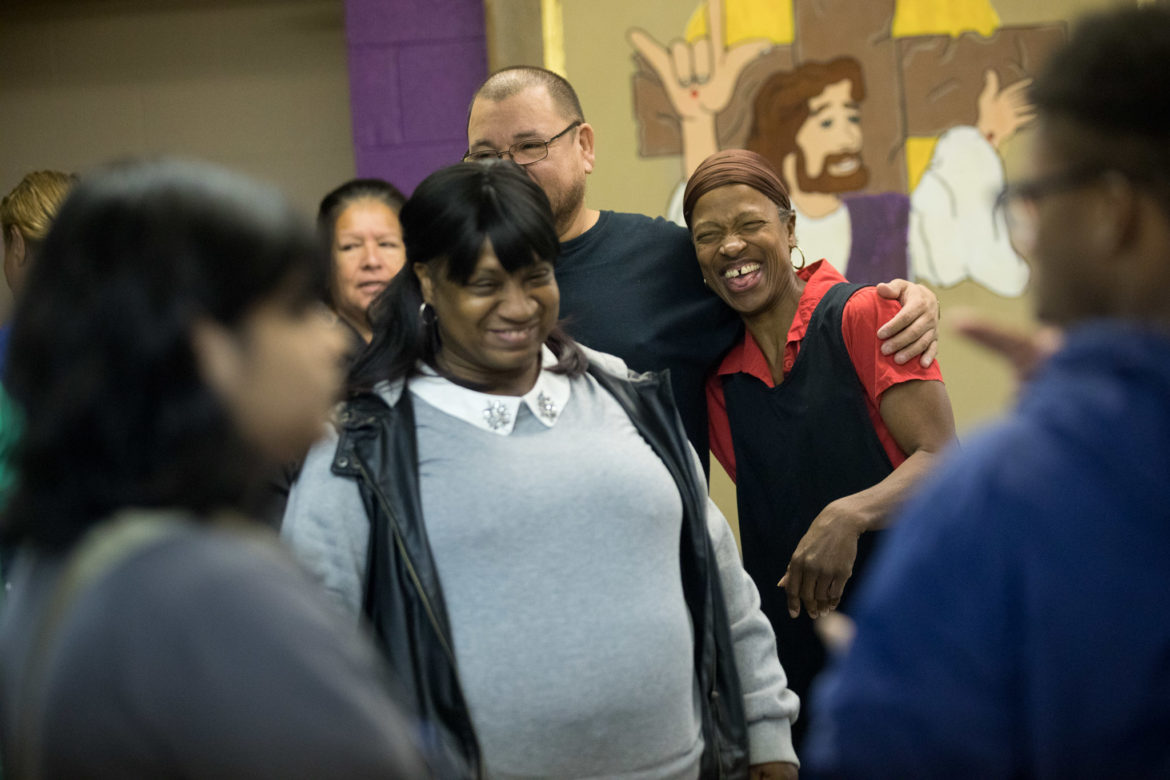 Found in the Express-News, January 27, 2019
United Way has rethought how it gives its help
They are moving away from this isolated impact model to a collective impact model where the focus will be on funding strategies instead of individual programs. 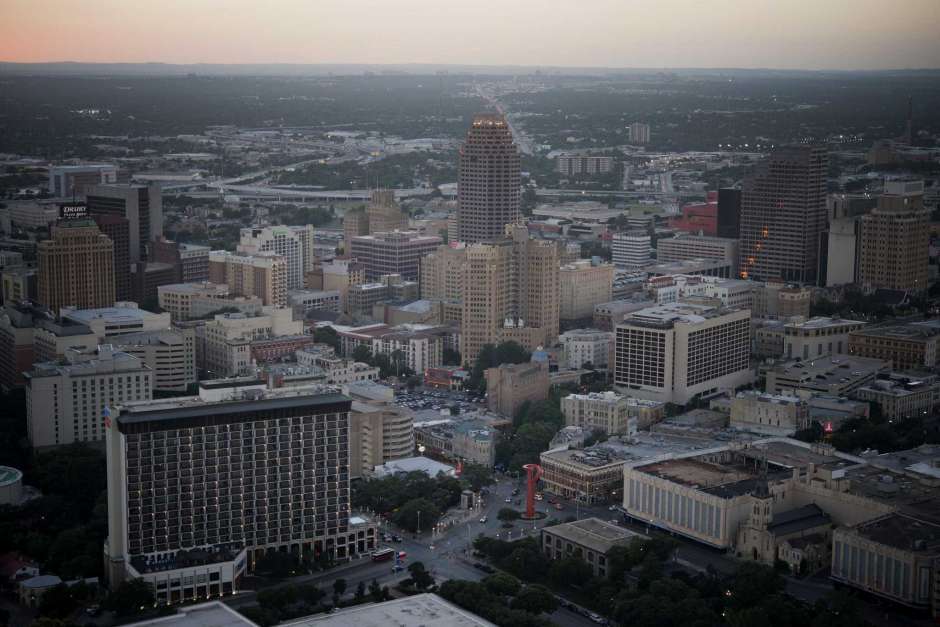 Found in the Express-News, 28 January, 2019
Pets getting food help, too
Charities long have known that some people share with their animals, but the need rose with the government shutdown. 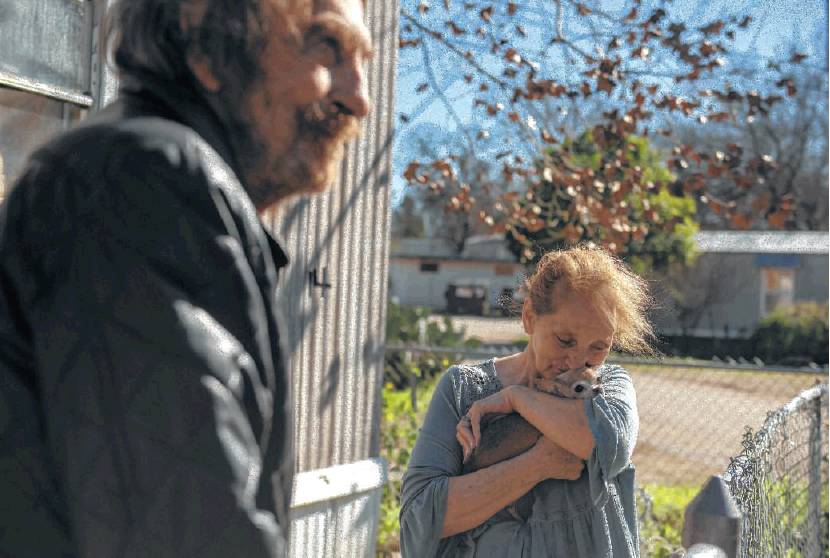 Found on the Smart 50 Awards Website, 28 January, 2019
311SA recognized as one of the most innovative Smart City projects worldwide
The free mobile app won in the community engagement category. 6,127 residents have used 311SA, submitted 4,326 requests, with 93% resolved. 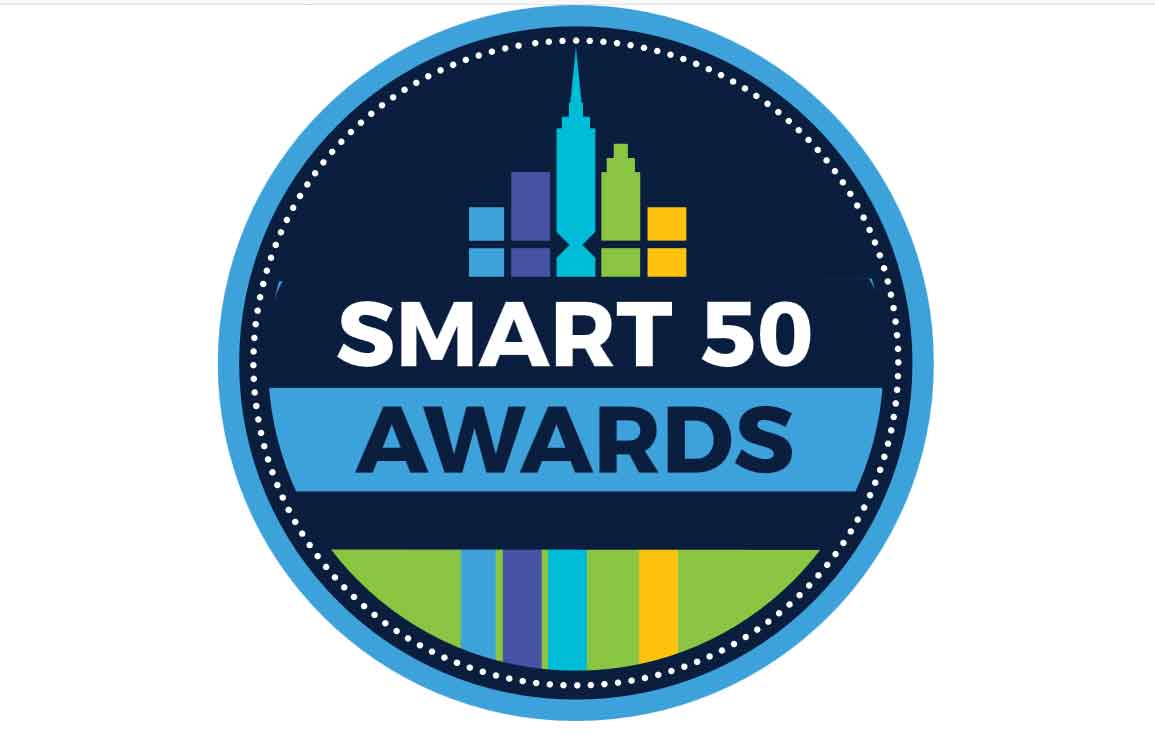 Found in the Express-News, 29 January, 2019
One in three households in San Antonio struggle to afford necessities
Some 36 percent of households earn too much to qualify for government assistance but not enough to cover basic living expenses;
commonly called working poor, but the study coined a new term — ALICE, which stands for Asset-Limited, Income-Constrained, Employed. 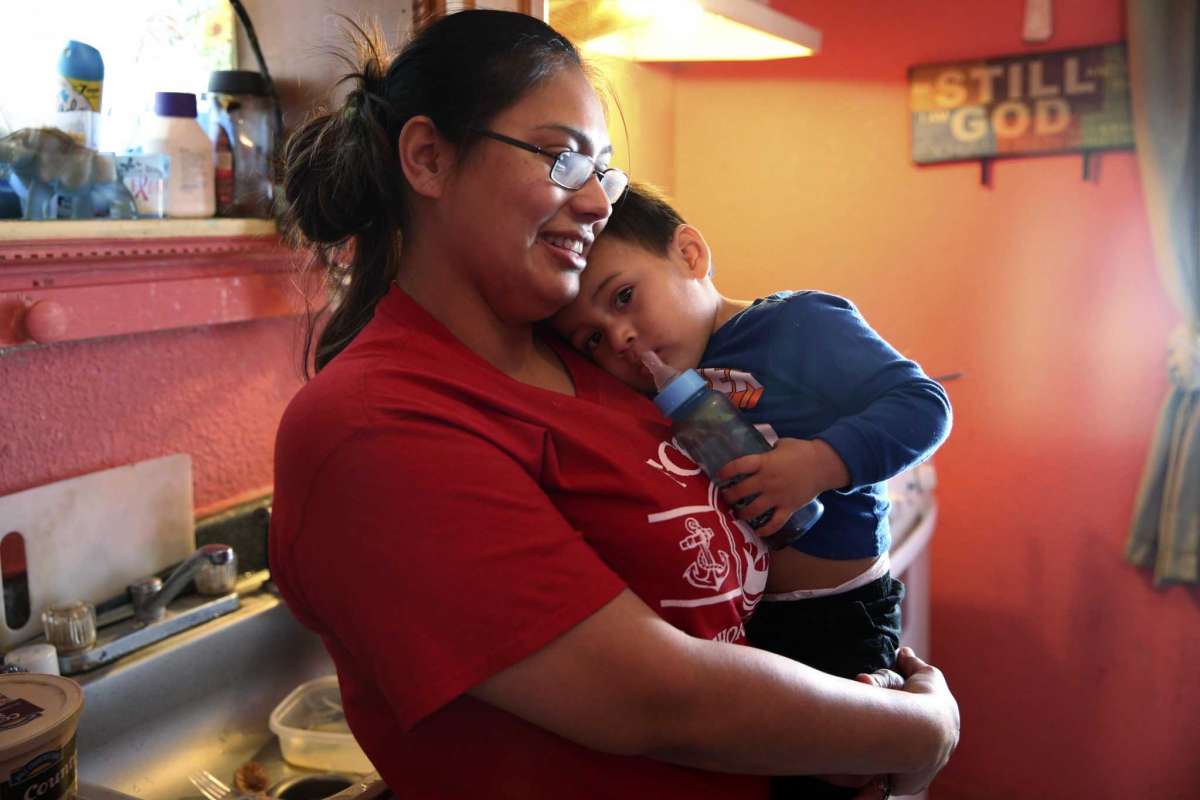 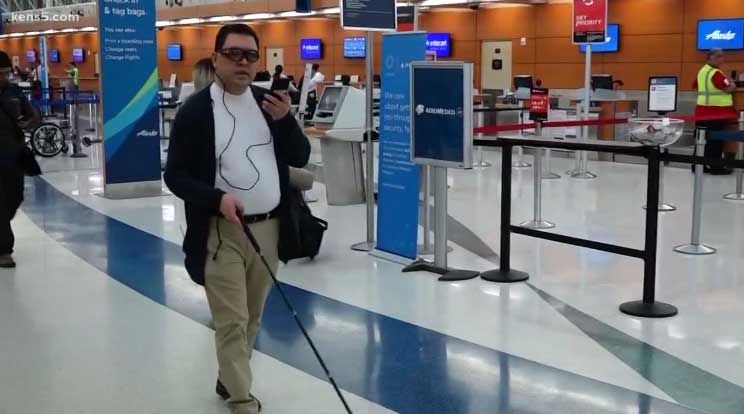 Seen on Spectrum, 28 January, 2019
New Shelter for Youth Sex Trafficking Survivors Opening
“Our job is just to bring them in, give them food, a place to rest their head and take a shower and remember that they’re still a kid. And then to start helping them with what are the next steps.” 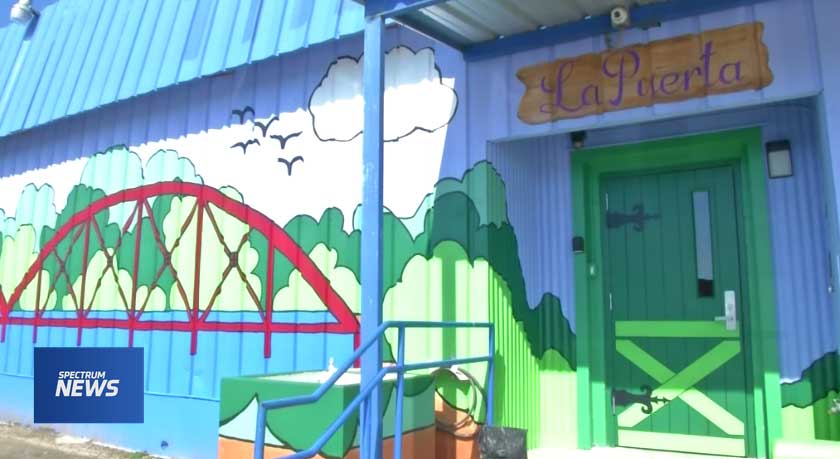 Heard on Texas Public Radio, 27 January, 2019
Human Trafficking: An International Crisis In Our Backyard
How are civic leaders and law enforcement working to combat this phenomenon and what are the consequences? What should the public know about the signs and safety risks surrounding human trafficking? 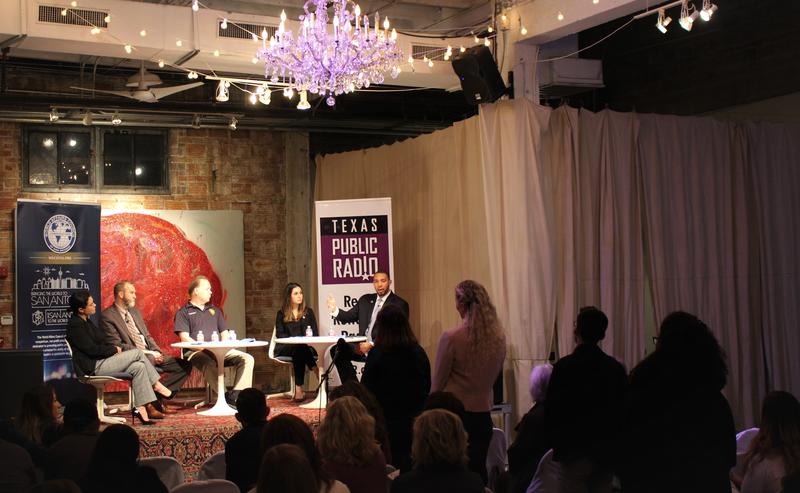 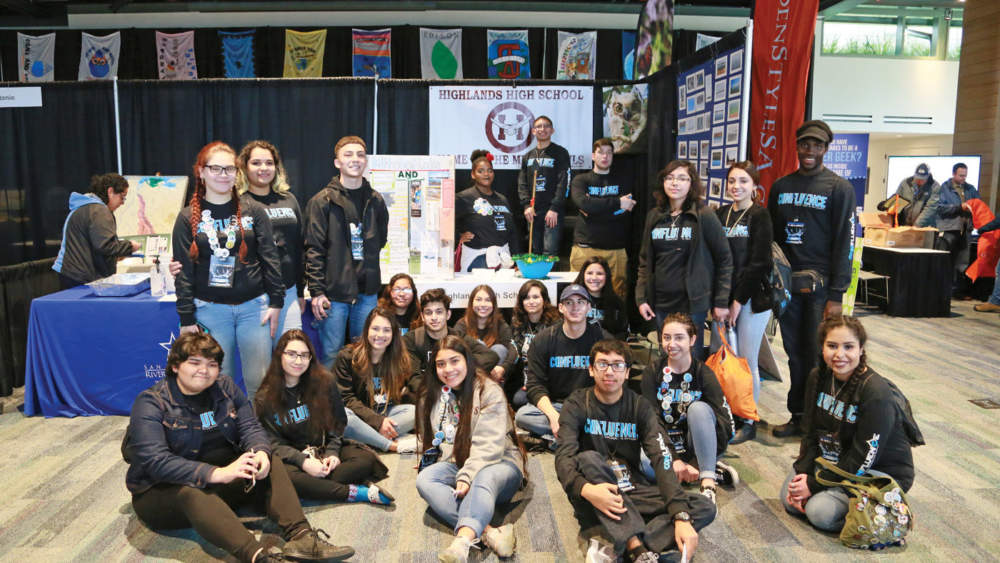 Seen on FOX 29, 29 January, 2019
Woman spends two decades volunteering at hospital
When her three-year-old daughter died of cancer, she says her experience at the hospital convinced her she wanted to serve. “People were kind to me. So therefore, I wanted to give back.” 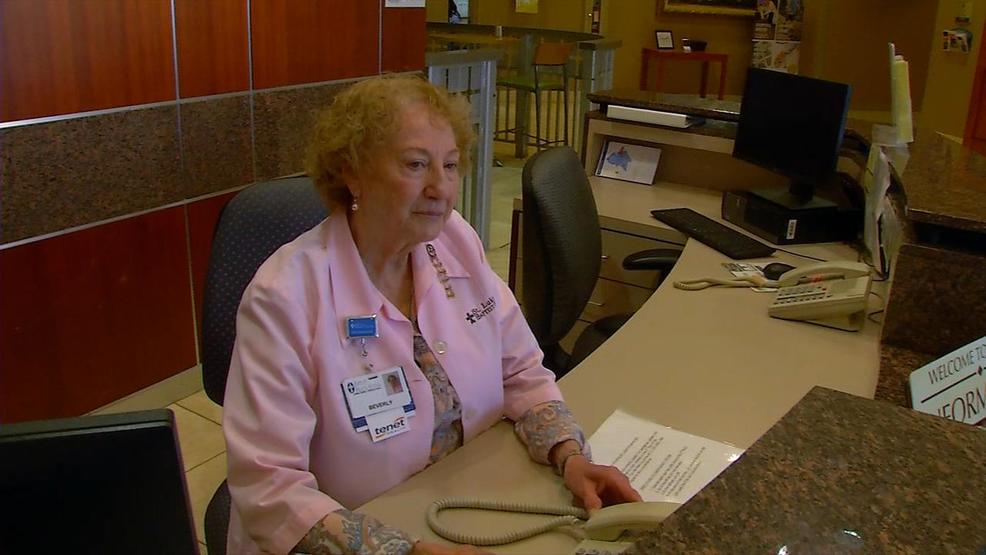