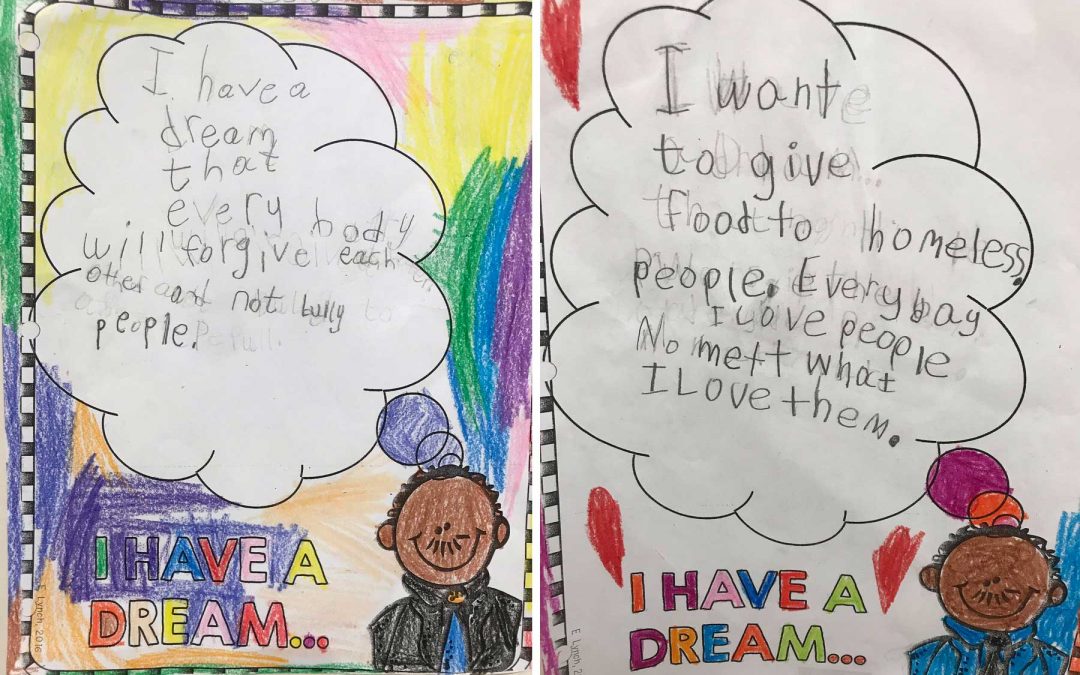 Ms. Brown’s first graders at Cambridge Elementary are dreaming big (and compassionately!) Each week we bring you this compassionate news roundup. If you want the news quicker, follow us on Twitter @compassionNET1. Don’t forget to use the hashtag #compassionateSA so that we can find YOUR compassionate acts!

Student leaders from CASTTech, Summer of Service and Silver & Black give back decorated “First Day Bags” for children and youth in foster care. 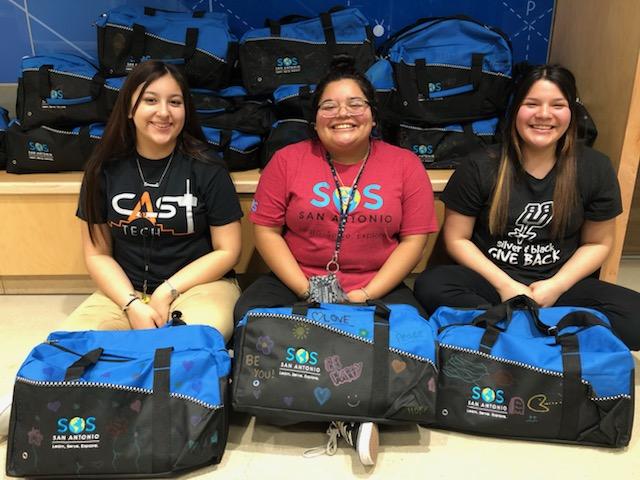 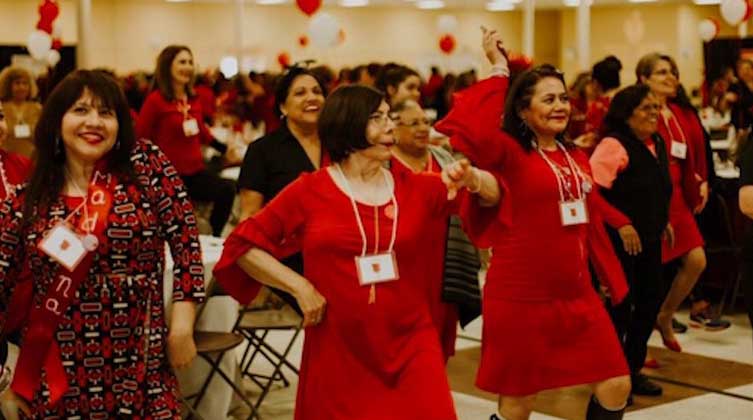 Seen on WOAI 4, 20 February, 2019
Changes to Under 1 Roof program to create more roofs for San Antonio homeowners
Because of the program’s improved efficiencies, the price per roof has been reduced by 30 percent, meaning the city can replace 200 additional roofs with this year’s funding. 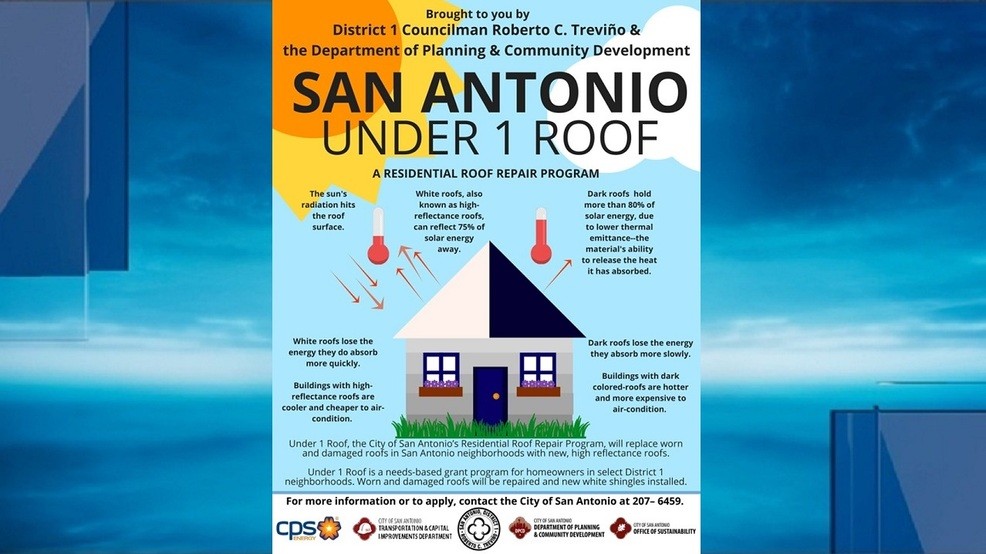 Found in the Express-News, 19 February, 2019
Gonzales makes bipartisan move by hiring former GOP judges
“Really, when you’re looking at trying to keep a community safe, safety is not a Democrat or a Republican issue. It’s an issue of common sense.” 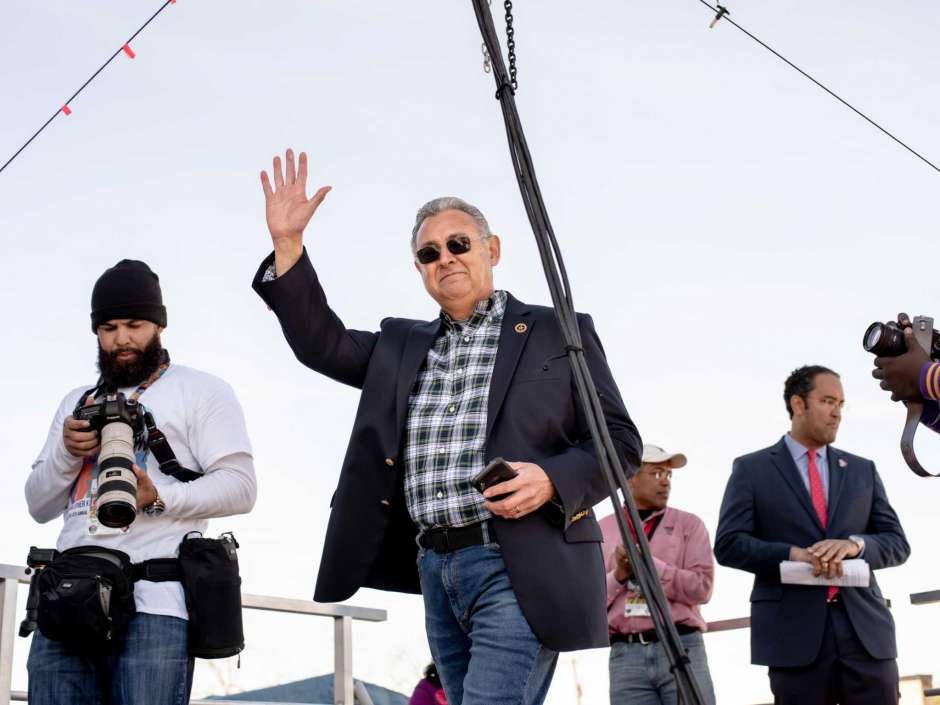 Found in the Express-News, 20 February, 2019
Around 2,000 public housing units in San Antonio don’t have air conditioning; city hopes to change that
State Rep. Diego Bernal and Deputy City Manager Peter Zanoni forged a partnership between the city, SAHA and philanthropist Gordon Hartman to put $1.4 million into making sure those apartments get window air conditioning units before summer. Most of the public investment would come from redirected federal grants.

Found in the Riverd Report, 21 February, 2019
22 San Antonio Public Housing Facilities to Receive Air Conditioning Units
About one third of those are occupied by elderly or disabled people. Those residents will be the first to receive units, then residents with children. 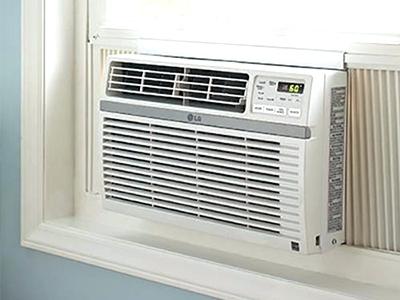 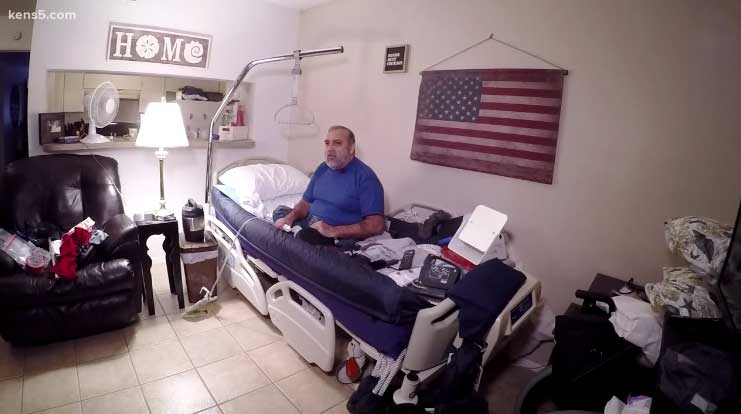 Seen on KSAT 12, 20 February, 2019
New health care facility on South Side won’t turn anyone away
The CentroMed Primary Care and Wellness Center off Ray Ellison Drive provides medical, dental, behavioral health and social and nutritional services to anyone who comes through the door. 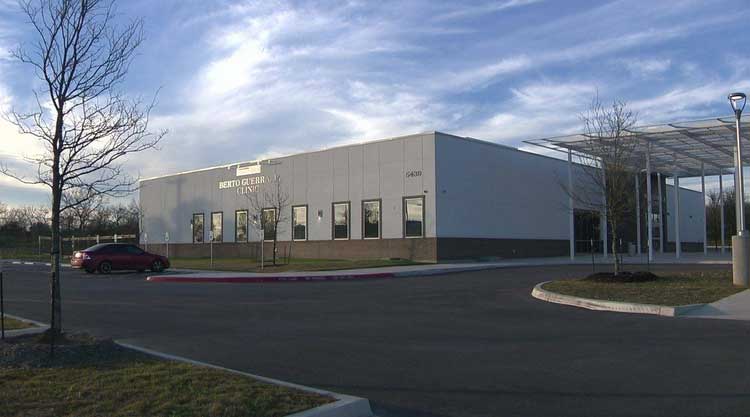 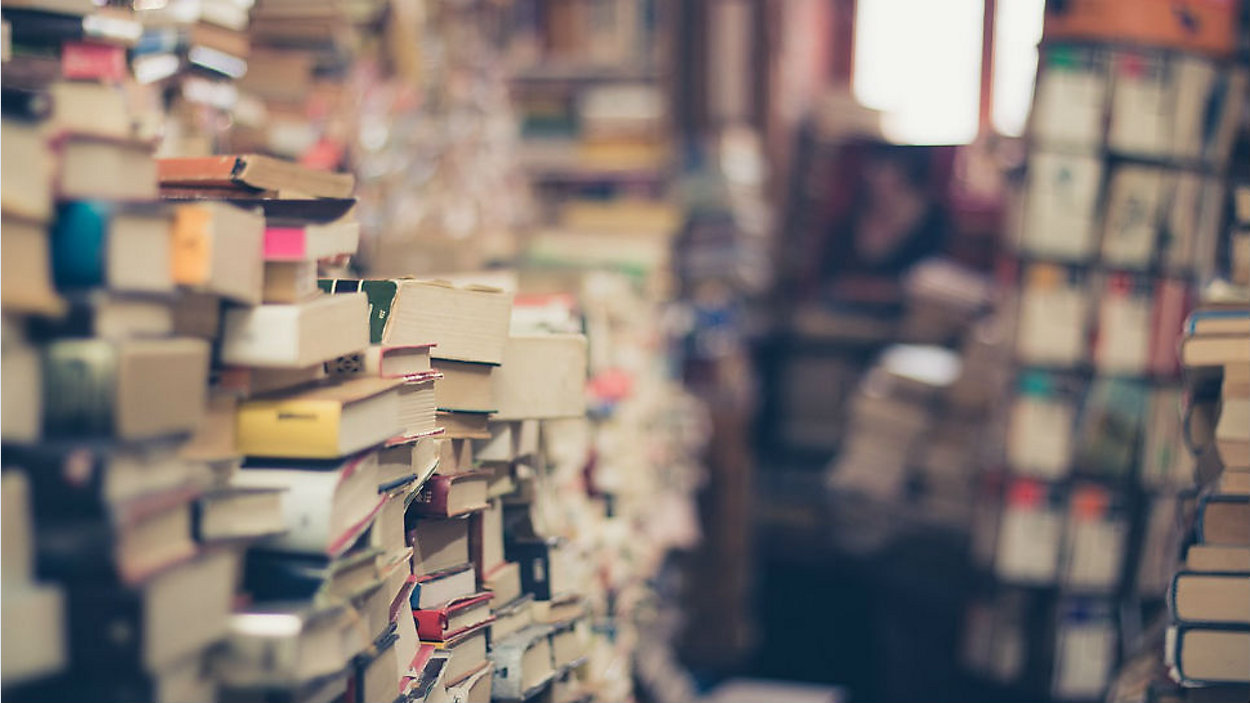 Found in the Express-News, 21 February, 2019
Abdo, 75, was a San Antonio interfaith organizer and ‘very good shepherd’
For two decades he oversaw the interfaith service held to honor Martin Luther King. “You’d leave the service with one arm around an imam and the other around a rabbi, all singing ‘We Shall Overcome.’” 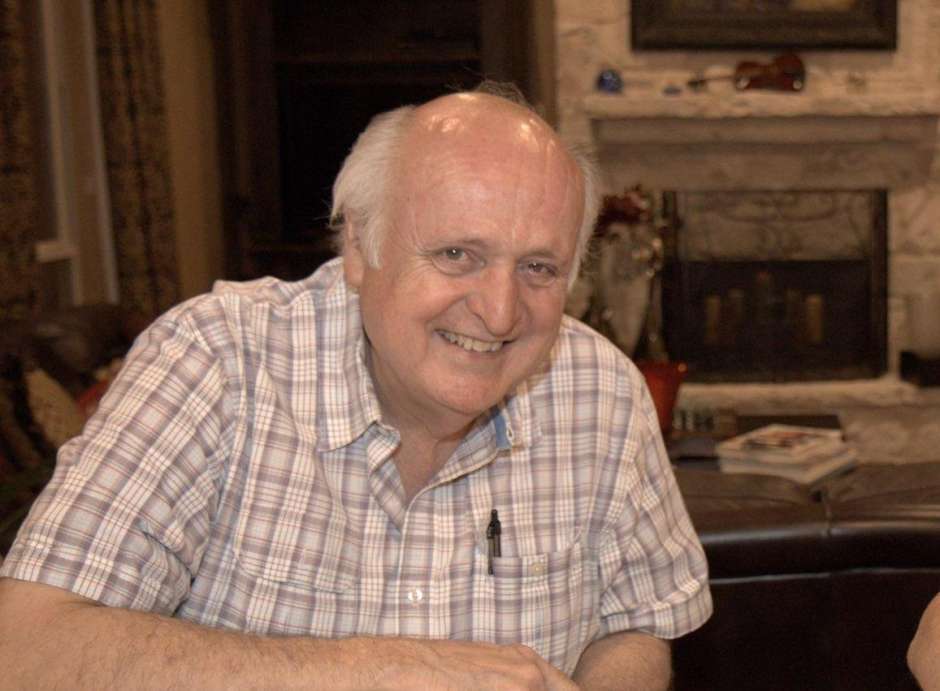 Found in the Express-News, 21 February, 2019
Alamo Promise free tuition program good investment
Data collected on 2014 gradates indicate that after graduation, one-third of Bexar County high school seniors headed straight into the workforce — into retail and hospitality industry jobs with a median income of about $10,000. They could be doing so much better. 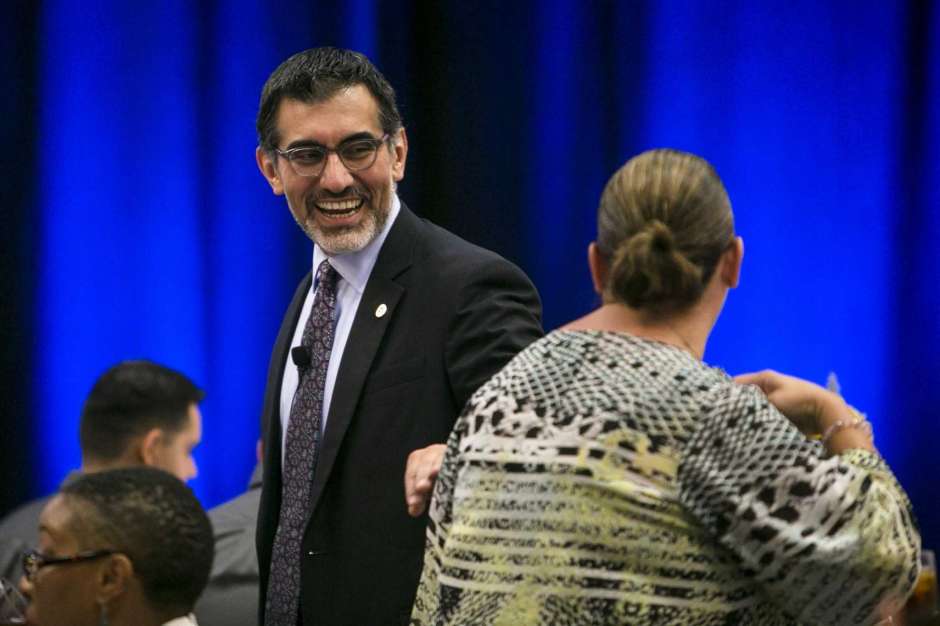 Seen on KENS 5, 21 February, 2019
SAPD hopes community engagement curbs violence in some of Alamo City’s most dangerous neighborhoods
City council voted to submit a grant application for San Antonio Police to continue the program for at least another year. 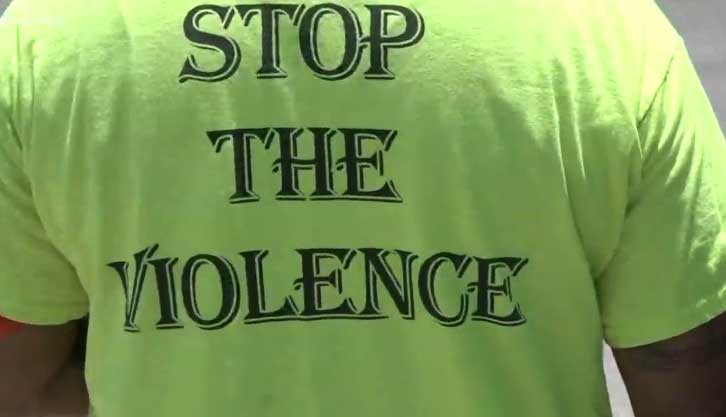 Found in the Express-News, 22 February, 2019
City of San Antonio invests in opportunity youth with new West Side center
Mayor Nirenberg: “The future of any community can be defined by the outcomes of its youth. They reflect the promise of a city, but all too often they also reflect the challenges that it faces.” 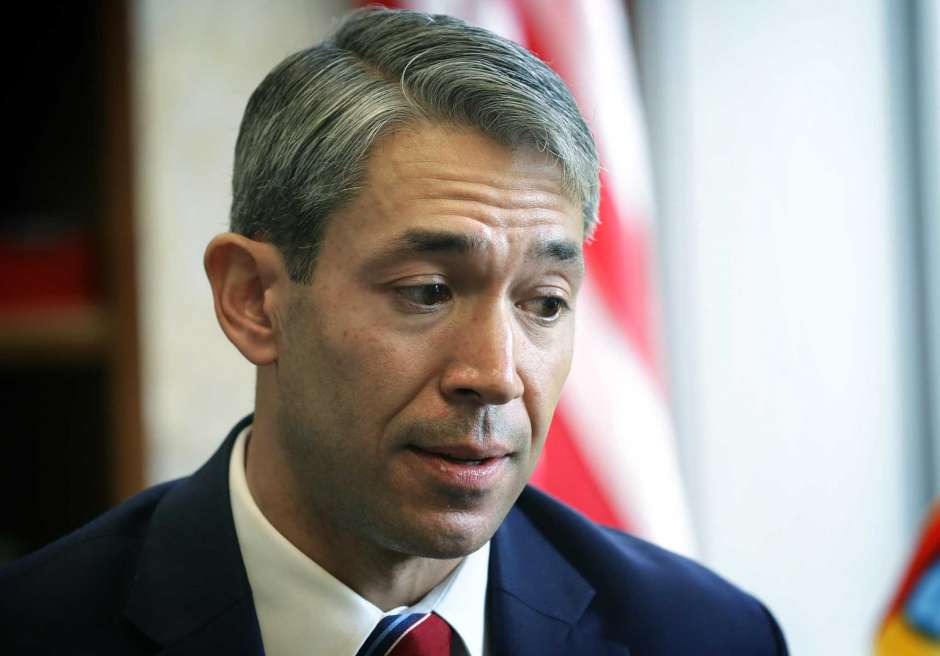 Found in the Express-News, 24 February, 2019
Provide trash service in The Glen
We know this morally. No neighborhood in our community should be blanketed in heaping, stinking mounds of garbage. 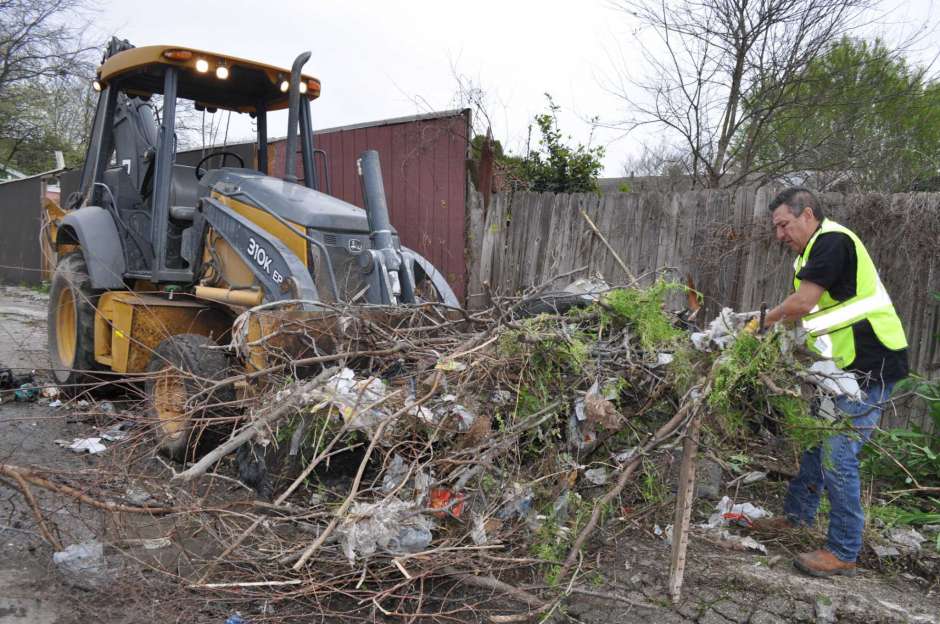 Seen on KSAT 12, 25 February, 2019
SA doctor conducting study on nurture science, how it benefits babies in NICU
“We are talking about nurture as a science and not just bonding.” 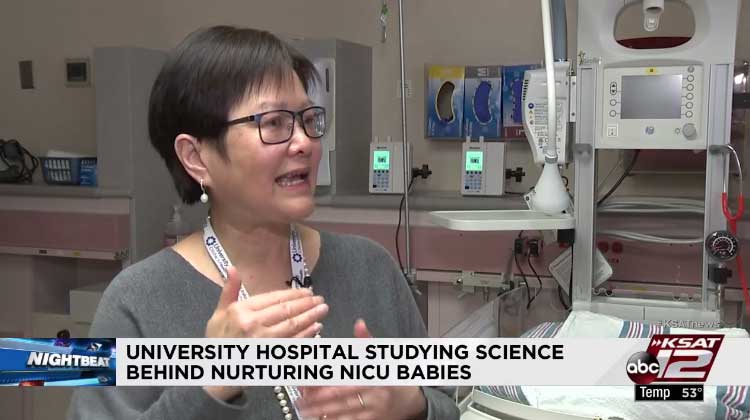 Found on Texas Public Radio, 25 February, 2019
StoryCorps And TPR Invite You To Take ‘One Small Step’
“Our dream, which is lofty, is to try and convince the country that it’s your patriotic duty to see the humanity in people we disagree with. StoryCorps stokes trust, stitches us together, and brings out our best and highest selves.” 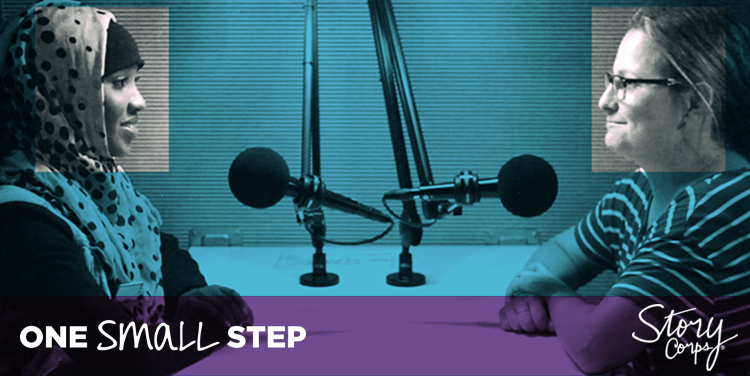 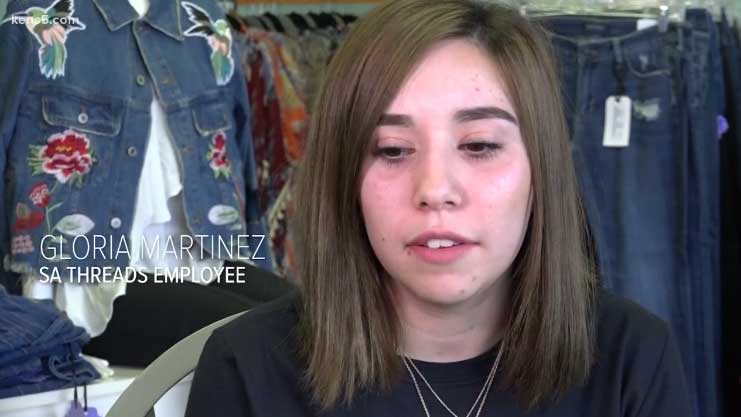 Found in the Express-news, 26 February, 2019
Alamo Colleges might forgive student debt
Forgiving old debts — up to $500 each — would allow more than 9,000 people in Bexar County to re-enroll and continue working toward degrees or credentials. 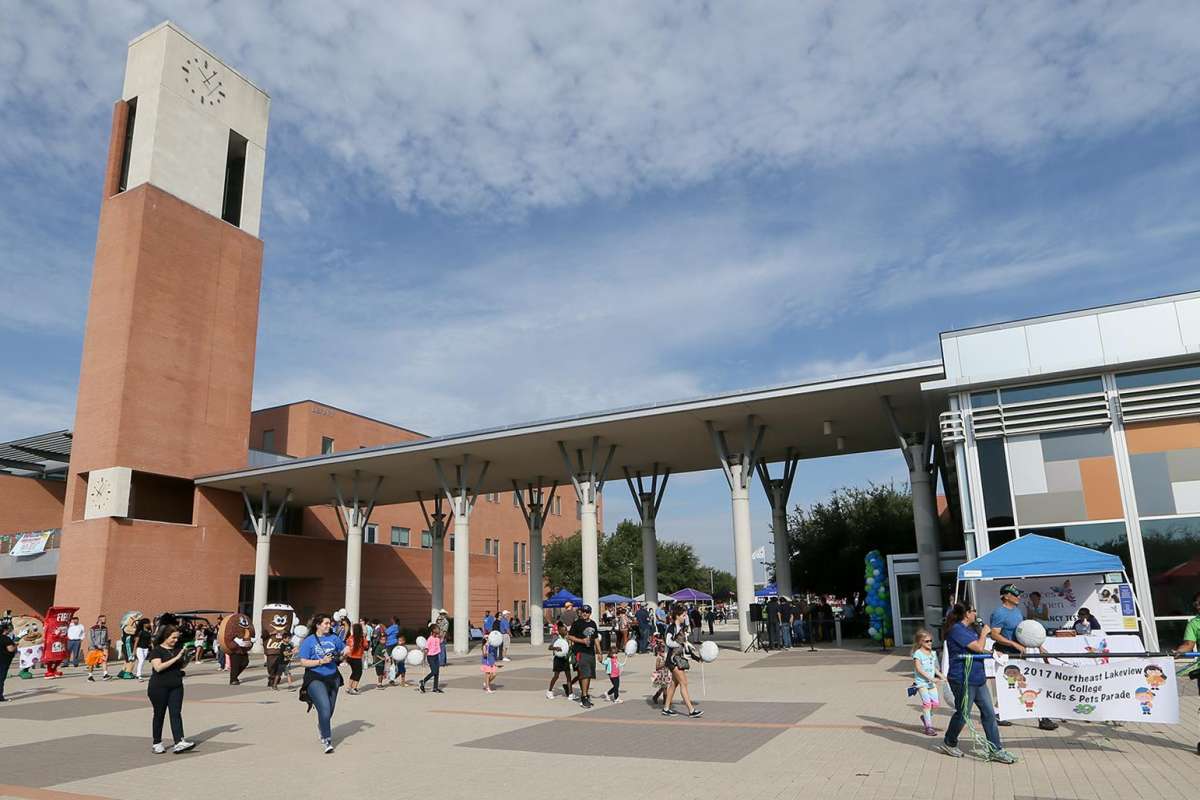 Found in the Express-News, 26 February, 2019
Egg discovery scrambles San Antonio’s plan to crack down on egrets
Bexar Audubon Society President Anne Parrish said the delay provides an opportunity to find a balance between protecting the birds and their habitat and ensuring public safety. 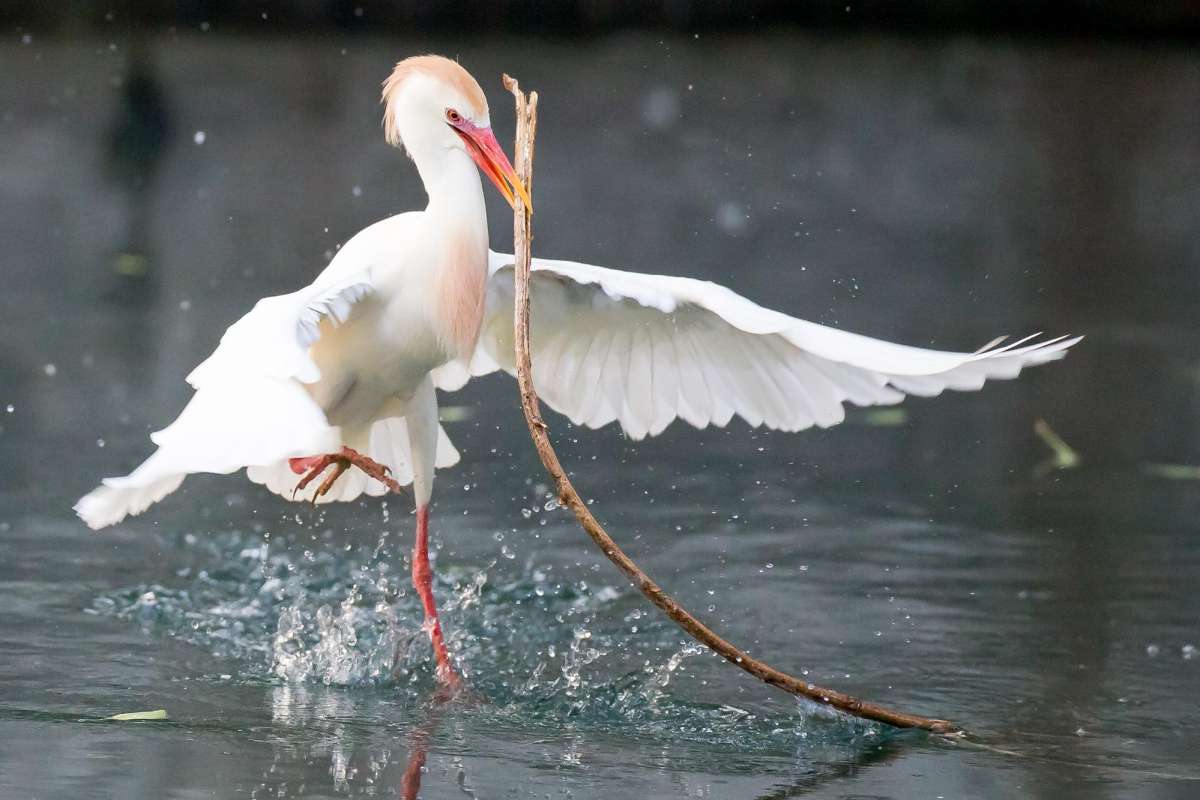 Found in the Rivard Report, 26 February, 2019
Tubman, Owens, and Bridges: San Antonio Schools Teach Impact of Black Americans
“Everyone walks away with a sense of community and that is really important … [because] everything that we are trying to get them to experience is empathy and consideration for others.” 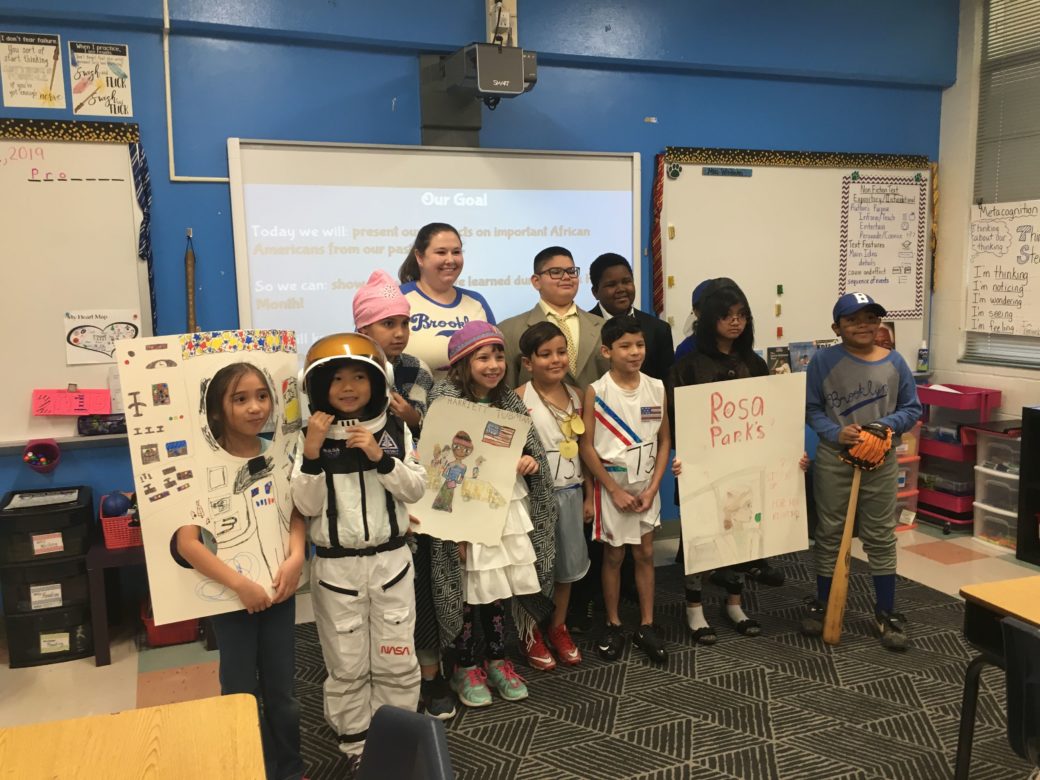 Found on KENS 5, 26 February, 2019
Conductor uses music to spread positive message
“The power of music no matter what form it is in, whether it is large or small can chip all the ice away from people’s hearts at times.” 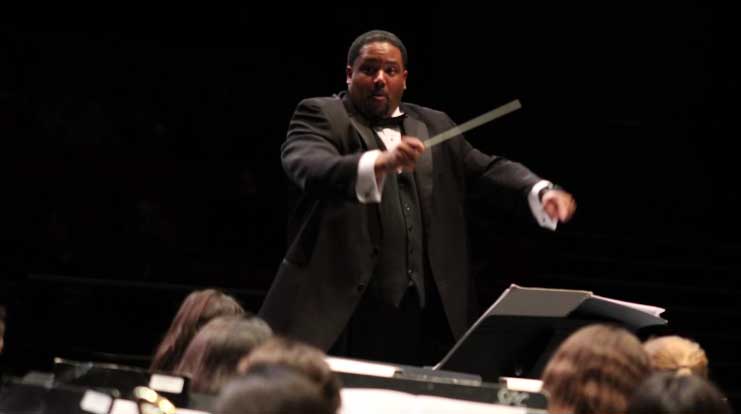 Seen on WOAI 4, 26 February, 2019
New District 9 Multi-generational Center will bring fountain of youth to seniors
“We should be able to play with young children too that will give us more energy and I think that’s really beautiful.”

Found on WOAI 4, 26 February, 2019
NISD deaf student demands school board make improvements for hearing impaired
“It’s really frustrating because we want our child to succeed and have every opportunity, and by providing video without captions, you’re taking away some of her opportunities.”