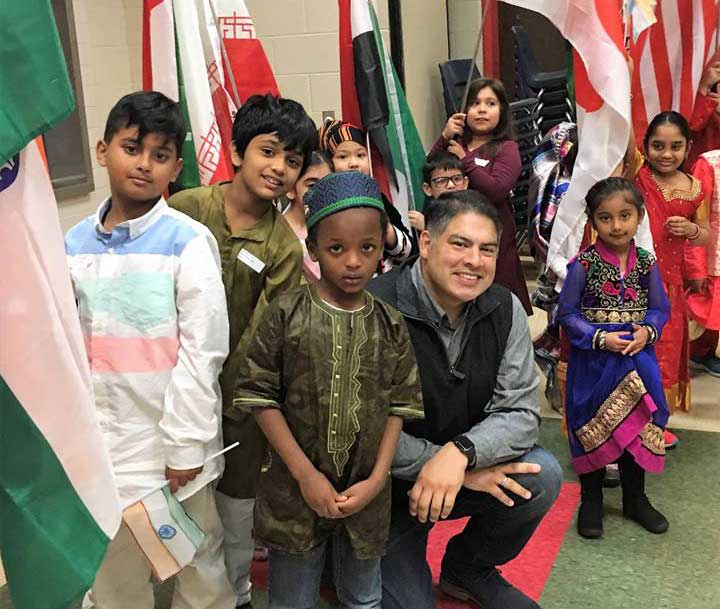 12345678 I believe it’s not too late, together we can change the world. Councilman Manny Pelaez was a guest at Mead Elementary School’s Unity Fest, where diversity and inclusion are celebrated. Students from 35 different countries and 32 languages are represented here. Every Wednesday we bring you this compassionate News Roundup. If you want the news quicker, follow us on Twitter @compassionNET1. And don’t forget to use the hashtag #compassionateSA so we can find YOUR compassionate actions!

Seen on KENS 5, 27 February, 2019
More resources dedicated to combating family violence as cases surge in Bexar County
“They feel lost and to be able to be there to be a support system for them is very vital.” 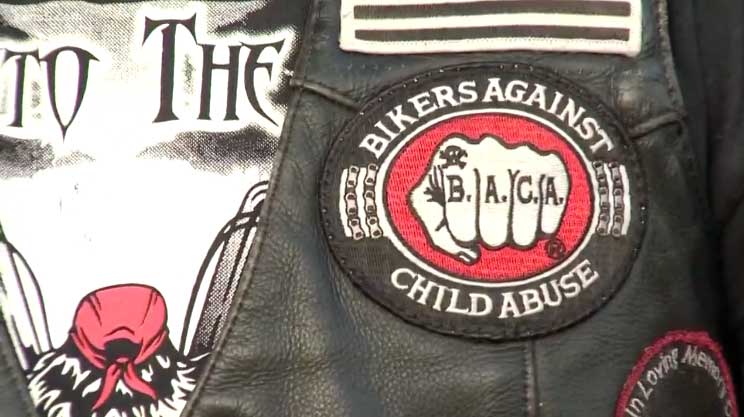 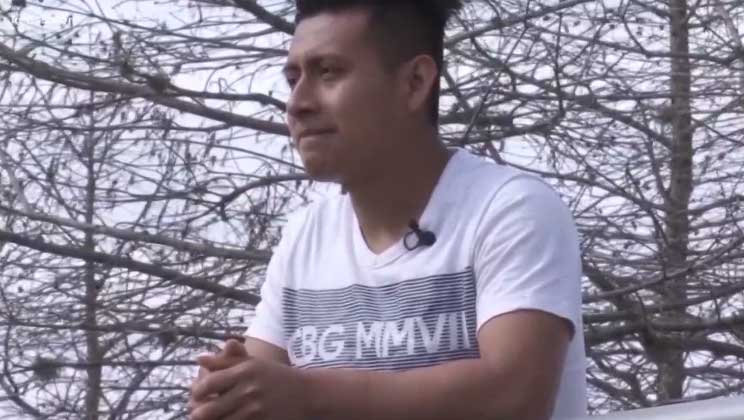 Found in the Rivard Report, 28 February, 2019
Transcending Disability in UTSA Professor John Quarles’ Virtual World
“She forgets this is exercise. When she’s immersed in that VR world she forgets she’s in a world of disability and limitation. When she was a frog … she was somewhere else.” 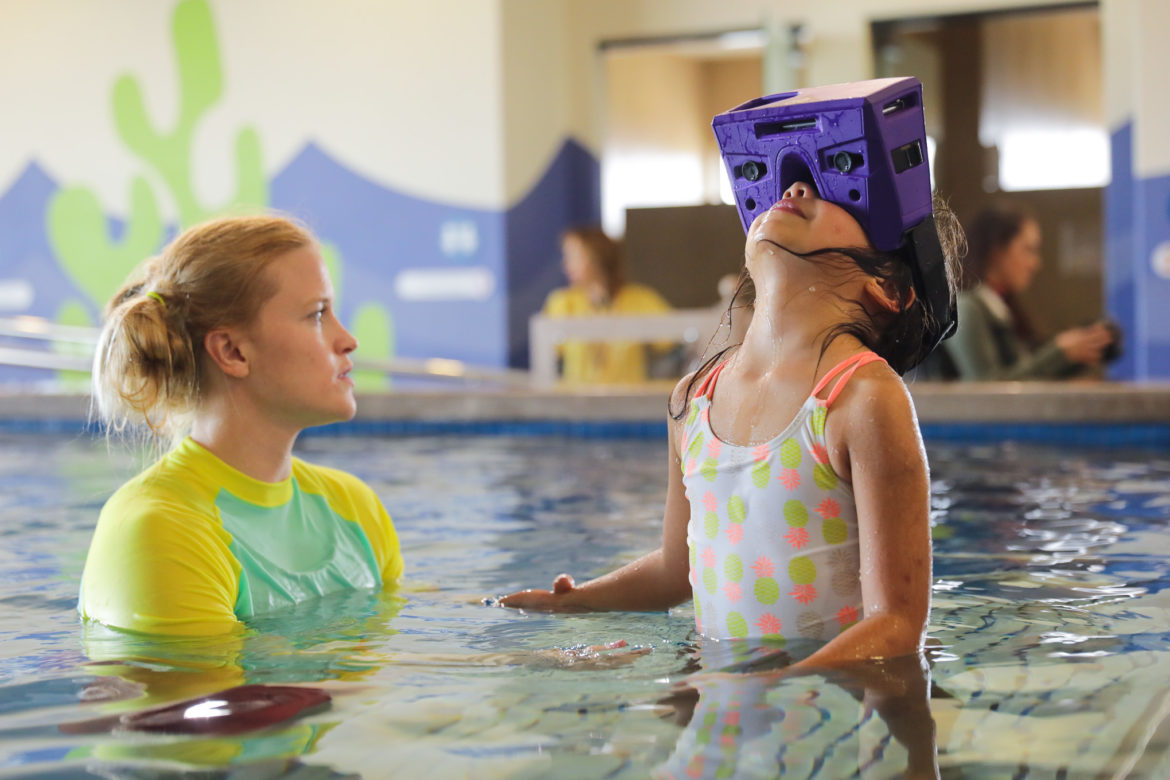 Found in the Express-News, 28 February, 2019
Texans’ life expectancy varies wildly depending on ZIP code
“I hope making this data public inspires state officials to address these inequities. “It shows massive differences that could be addressed through policy.” 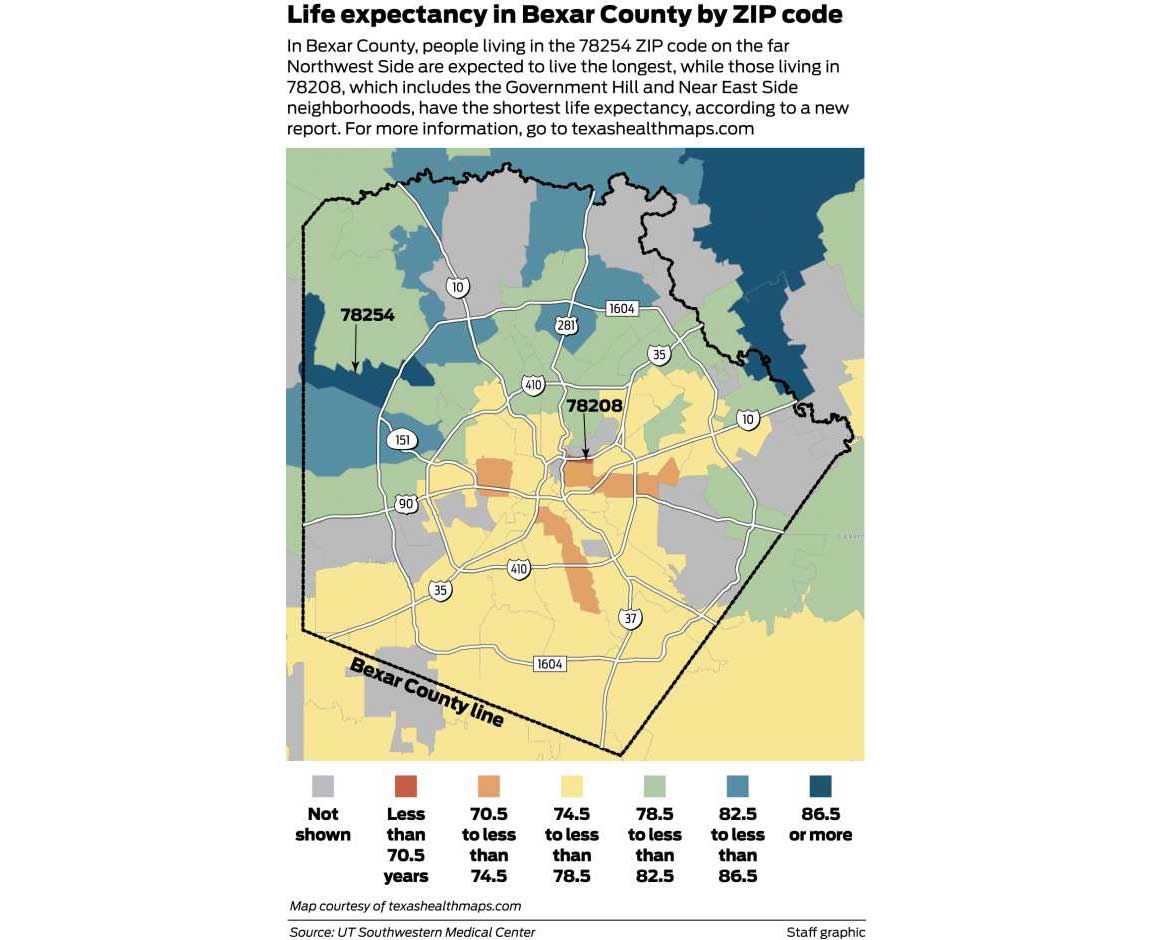 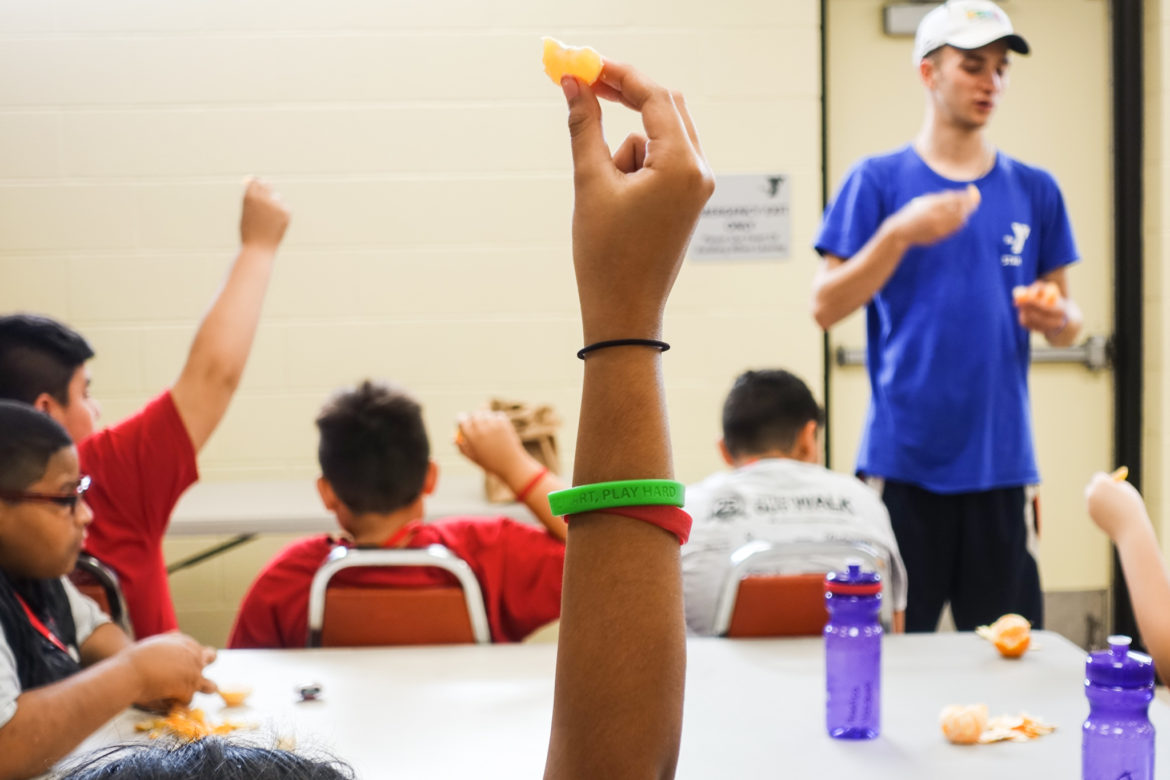 Seen on FOX 29, 1 march, 2019
Pre-K 4 SA donates stuffed animals to ChildSafe
As part of their “Acts of Kindness Week” they held a toy drive over the last 10 days. 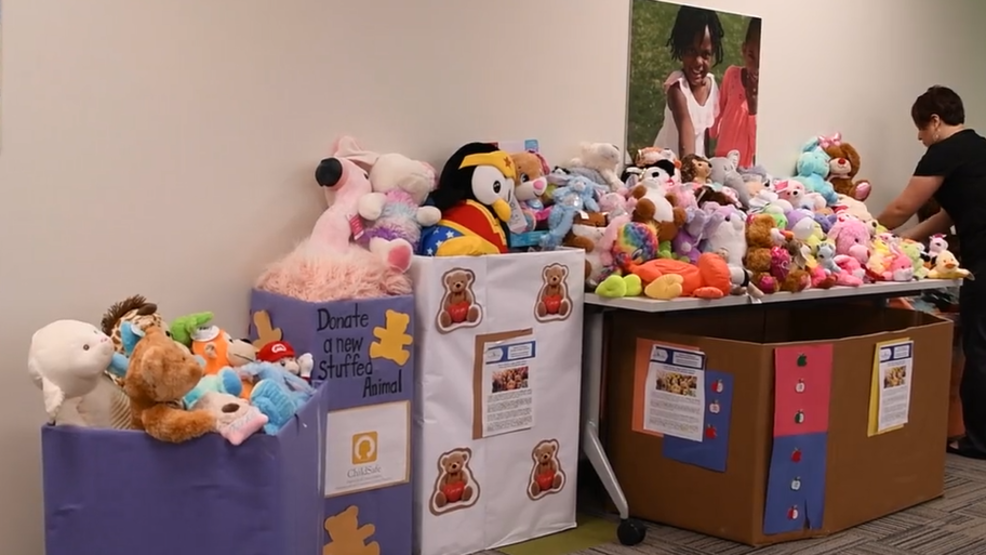 Seen on KENS 5, 28 February, 2019
Fishing day serves up life lessons with a side of worms
“I’m gaining a whole lot of positive. Unfortunately, our job does deal with a lot of negative sometimes. This is a great way for us to show the kids that we are human. 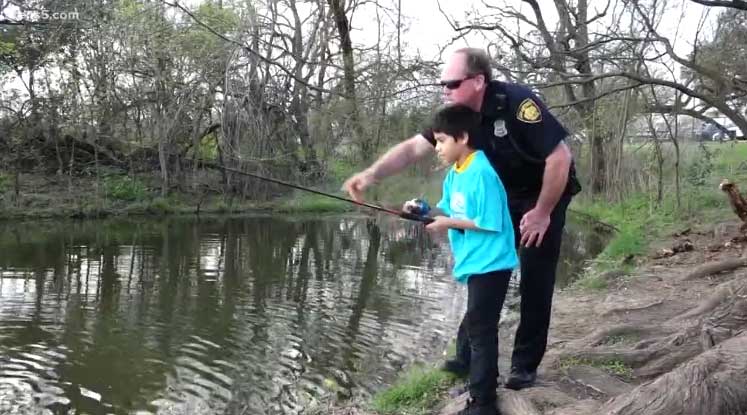 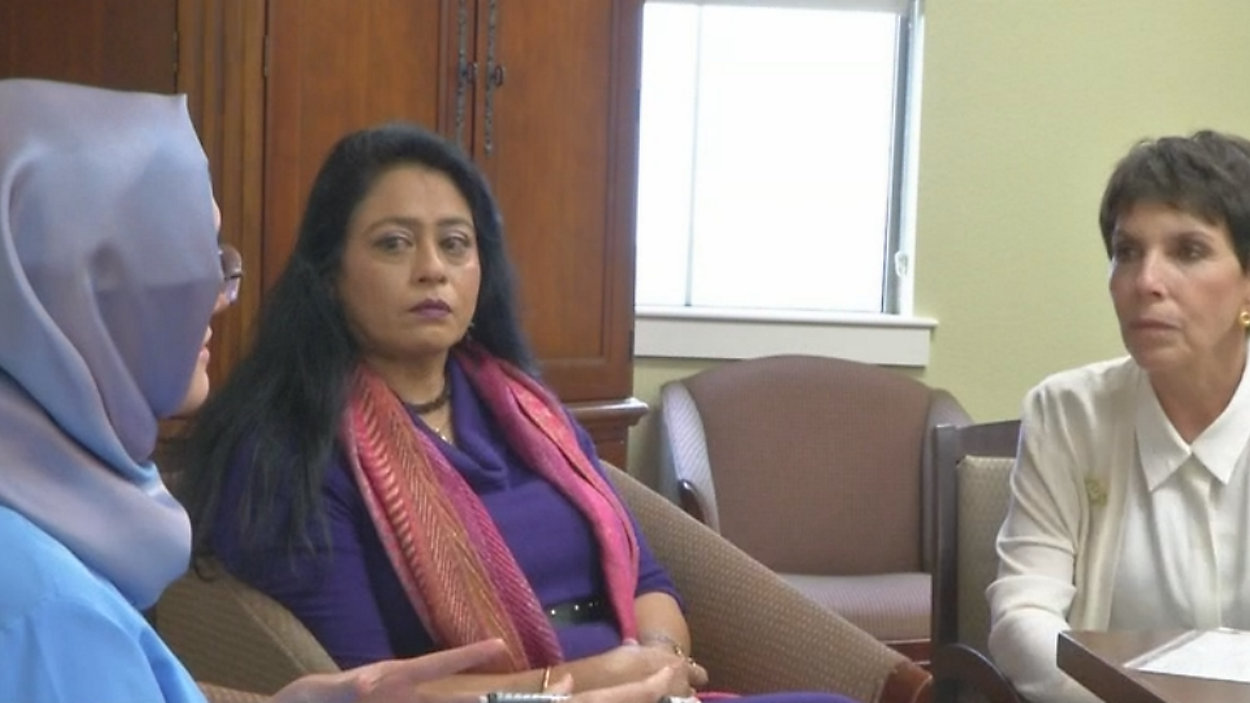 Found in the Current, 28 February, 2019
San Antonio Potters, Chefs and Caterers Join Forces to Combat Homelessness at Sunday’s 19th Annual Empty Bowls Fundraiser
In less than a decade, the initiative has donated nearly $600,000 to SAMMinistries. 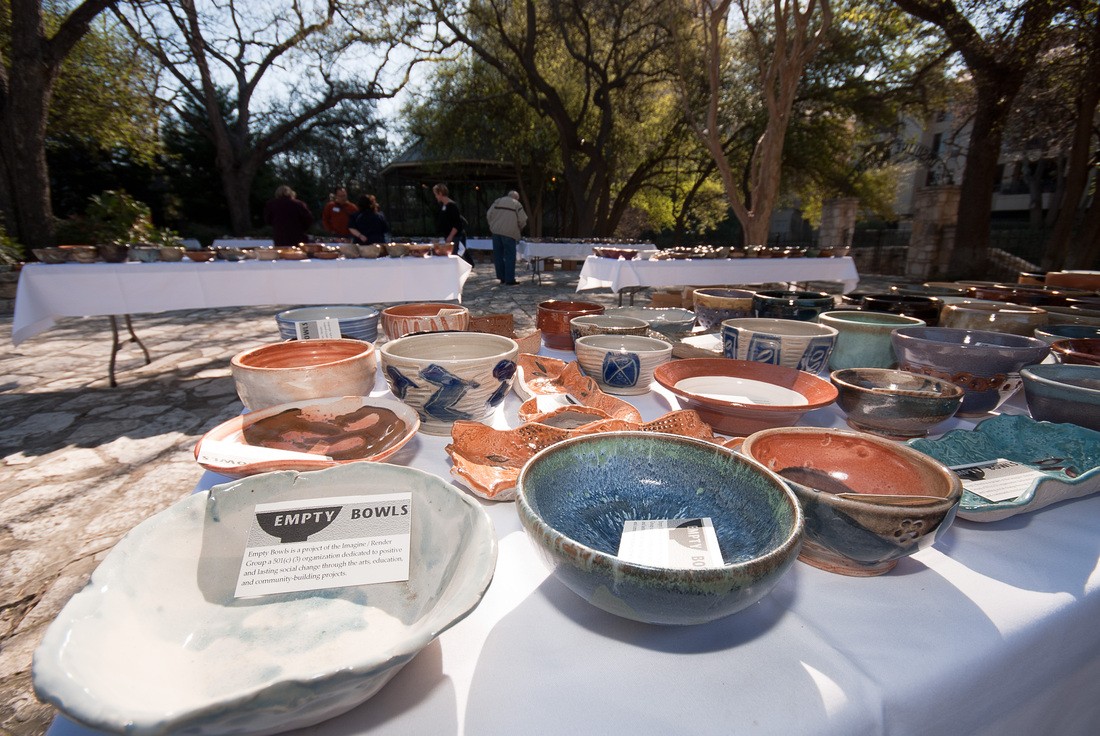 Found in the Rivard Report, 2 March, 2019
In Its 25th Year, Microlender LiftFund Focusing on New Financial Tools
“What hasn’t changed is the idea of lifting people up,” giving people access to capital out of a sense of social justice as much as economic development and progress.” 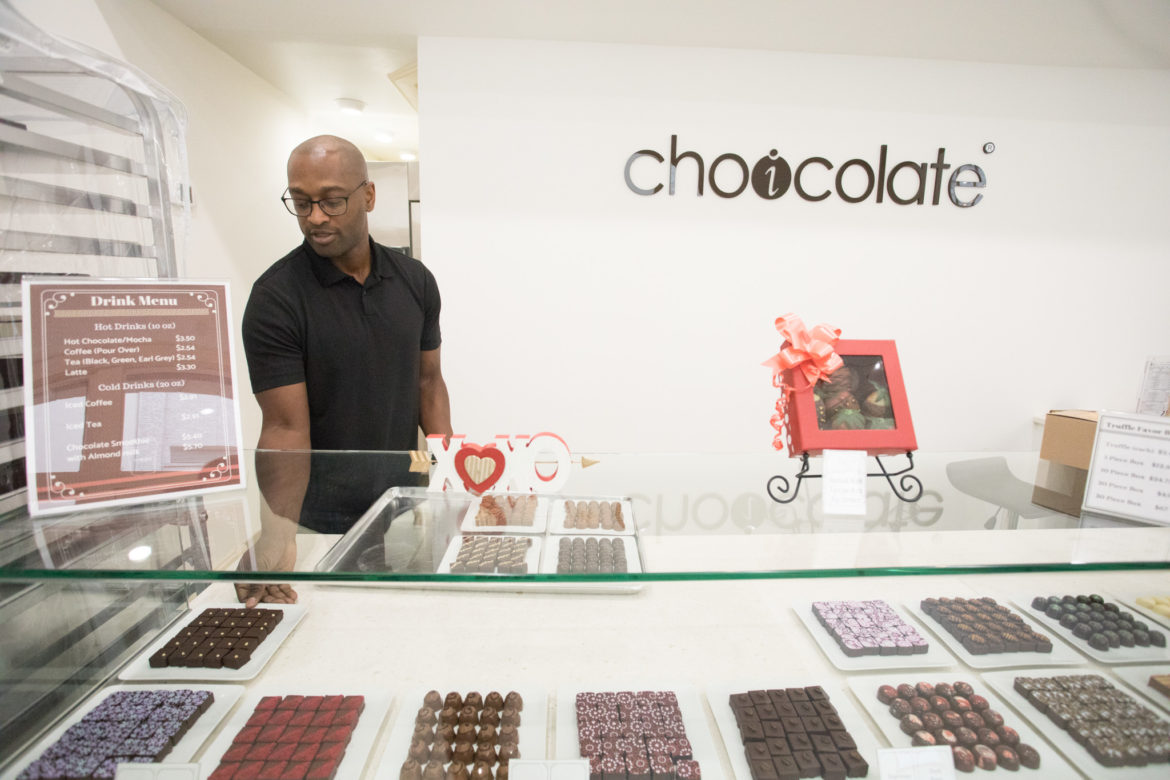 Seen on KENS 5, 2 March, 2019
Success is in the bag
Texas activist raises money for Sam Houston HS scholarships one handbag at a time. 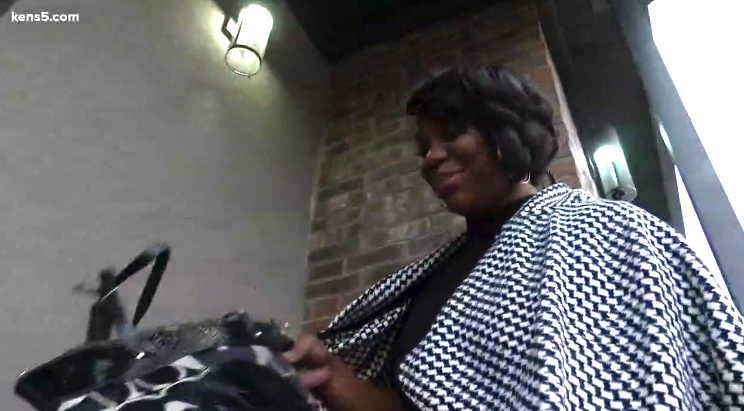 Found in the Express-News, 2 March, 2019
Hundreds of volunteers take part in 40 Days of Service
Catholic universities, schools, parishes and individuals across the city gather during Lent to give a helping hand to others. 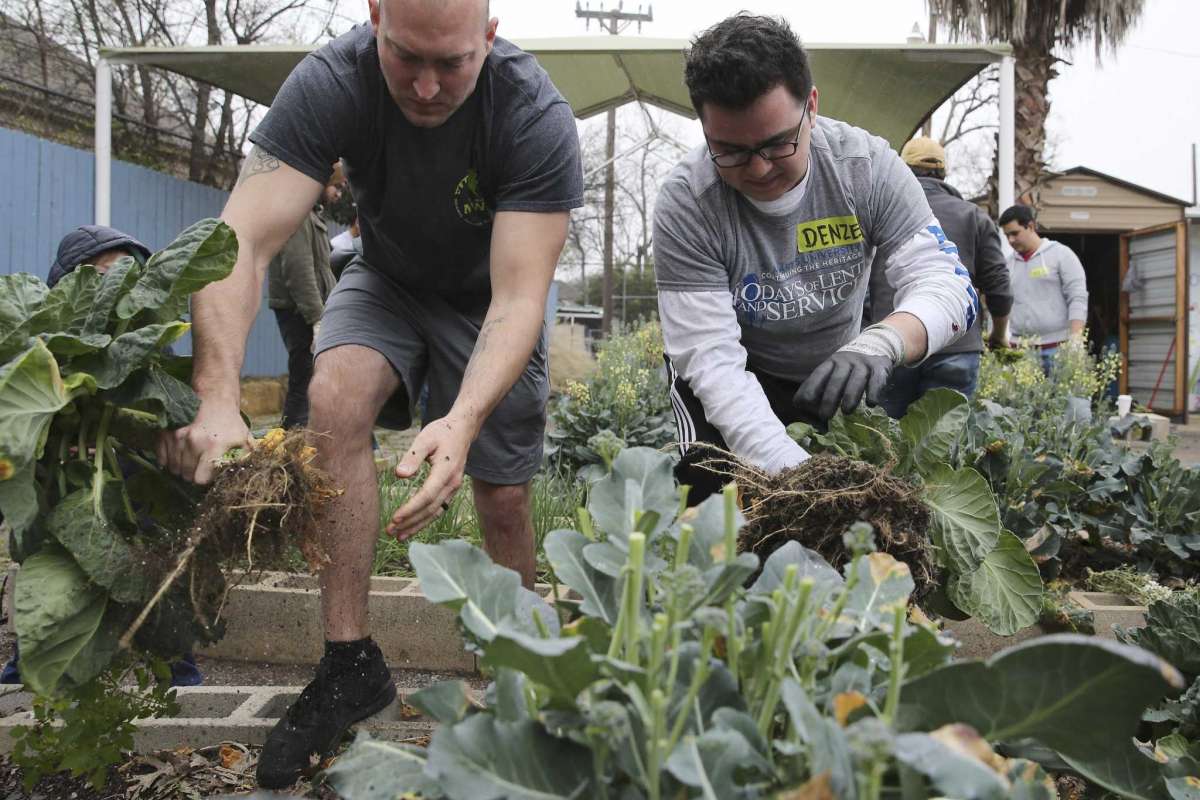 Found on KSAT 12, 2 March, 2019
Construction completed on 13 Habitat for Humanity homes
The group will complete 53 homes this year in the Lenwood Heights subdivision on the city’s West Side. 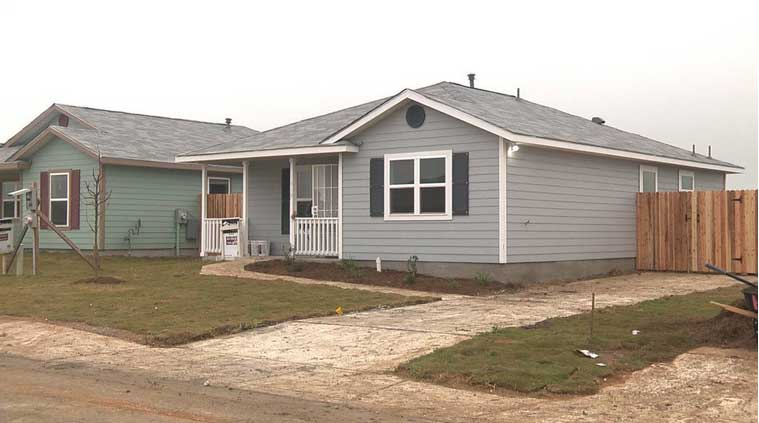 Seen on KSAT 12, 3 March, 2019
High schooler diagnosed with cancer raises thousands for cancer research
“I felt like they had given so much to be able to raise money for blood cancers that I feel that I should give back to them.” Hare has raised over $30,000. 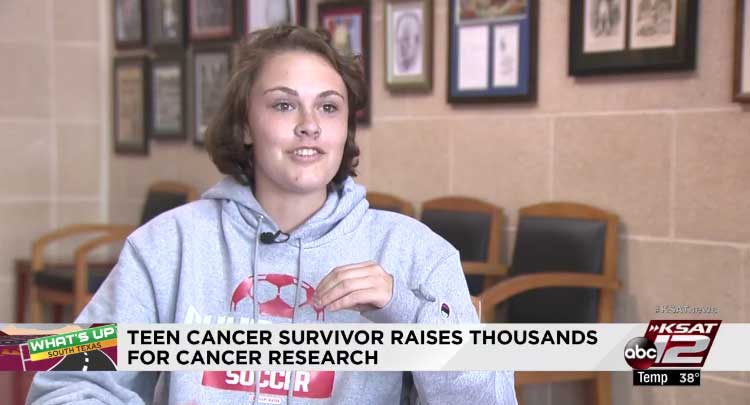 Found in the Rivard Report, 4 March, 2019
Career Serving Spurs, SA Youths Leads David R. Schmidt to Hall of Fame
“It’s a big city but it’s small enough that you can have an impact on your community if you want to.” 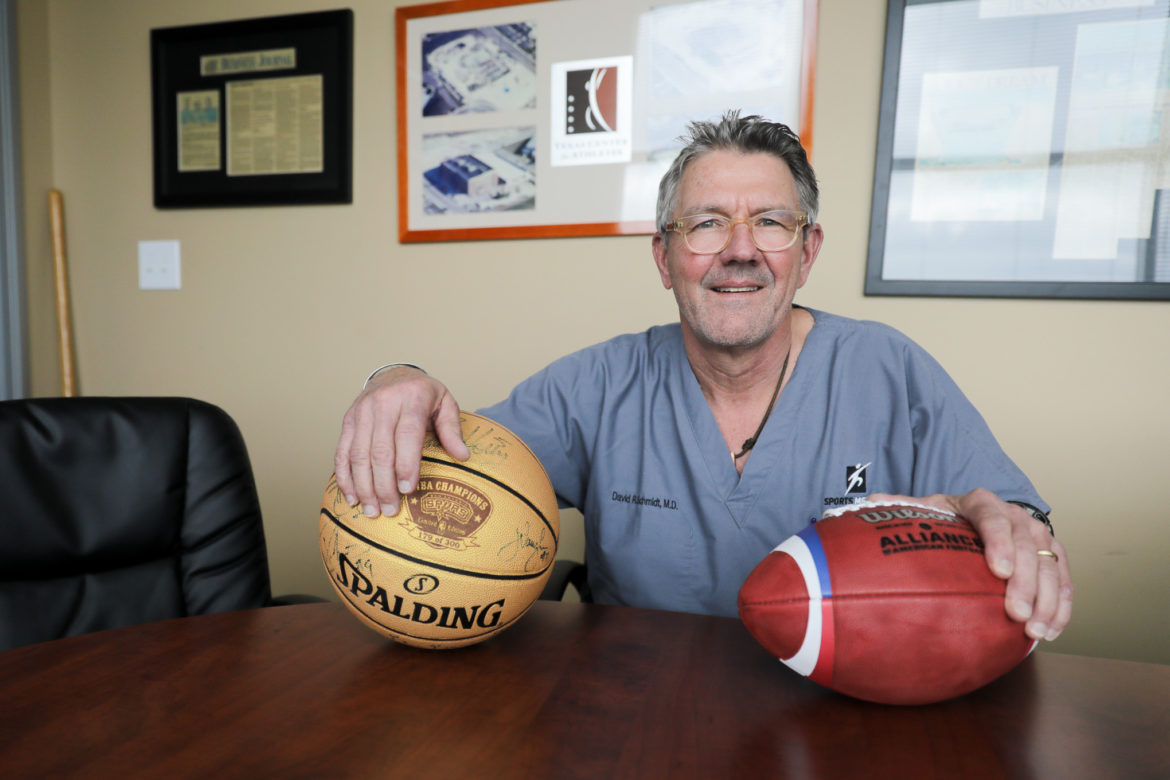 Seen on KENS 5, 4 March, 2019
Northeast-side community center distributing free Spring Break meals
Among the families they help, a lot of them are grandparents raising their grandchildren. “They are on a fixed income; they are trying to decide, ‘Should I buy medication or should I buy food?” 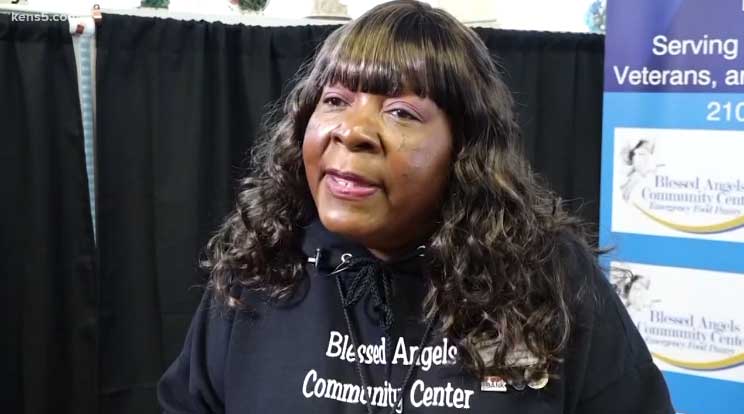 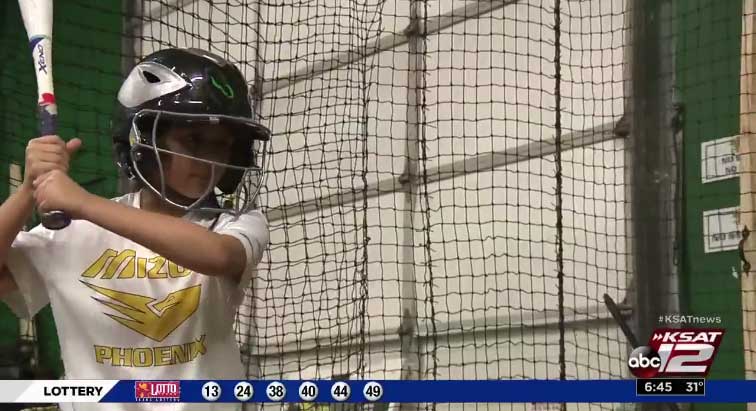 Seen on KENS 5, 4 March, 2019
Local group helps the homeless on a cold night
The compassion of most of these volunteers comes from their personal experiences with homelessness. 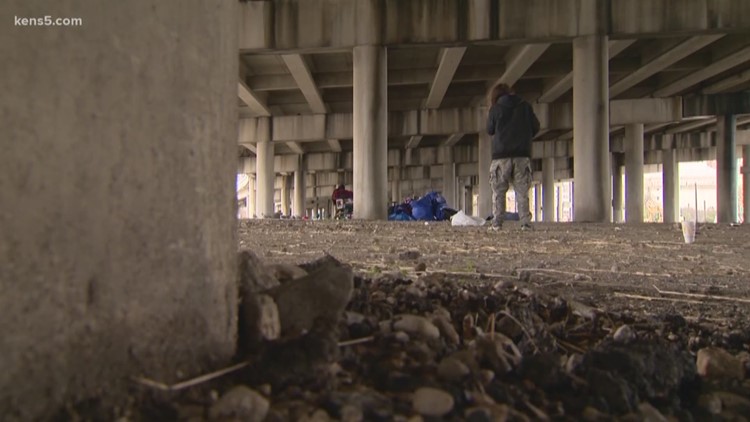 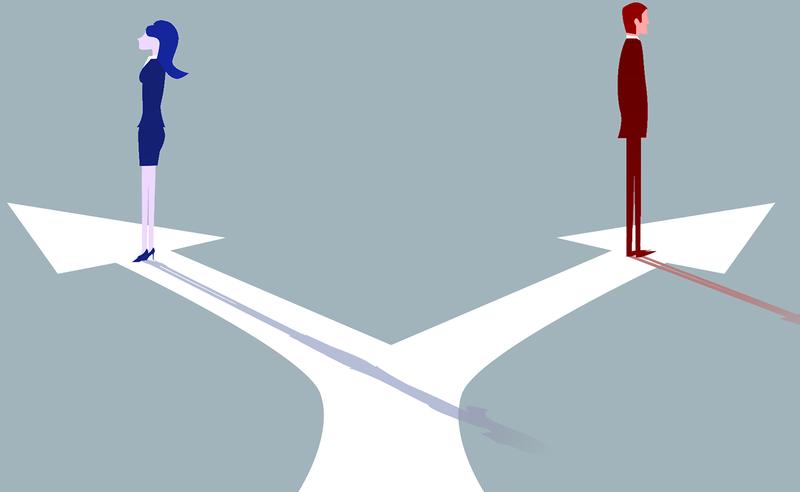 Found on WOAI 4, 5 March, 2019
2 students from Southside ISD show what it means to be “Hero”
“I didn’t know how to talk to him. It’s scary? Yes.” So Elijah did something that goes beyond common courtesy. He learned sign language. 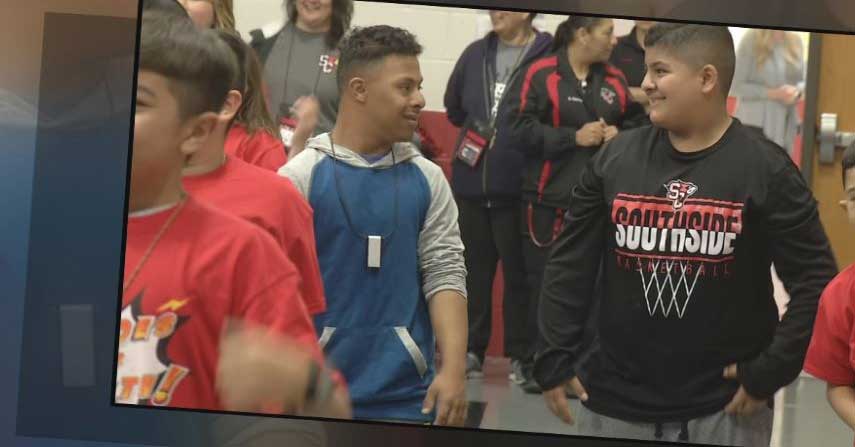