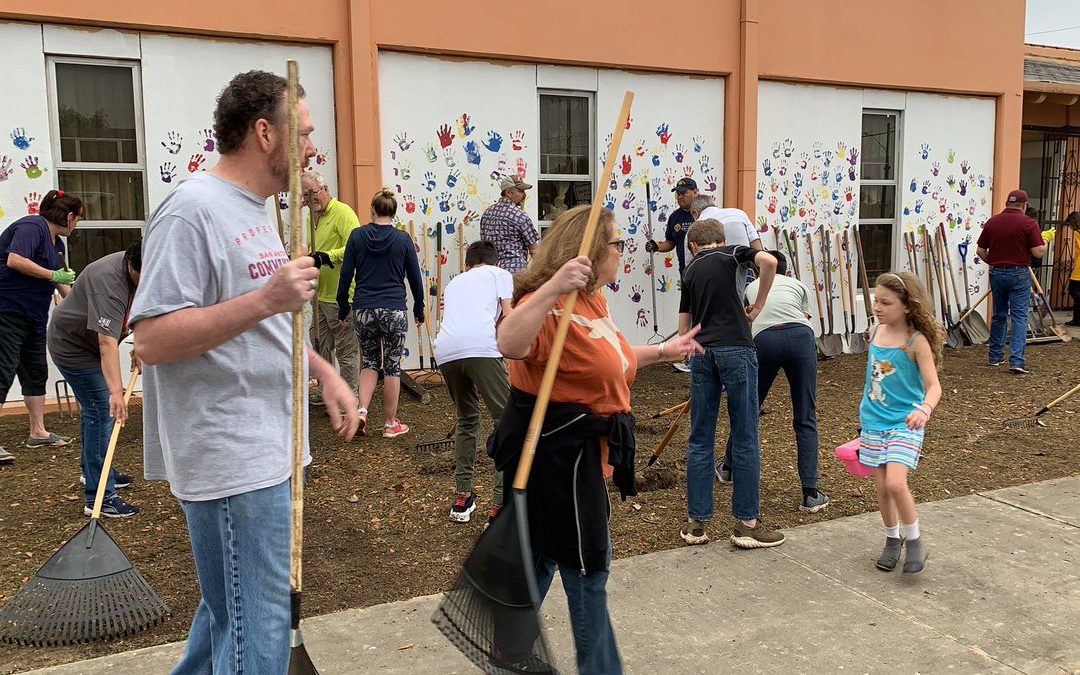 On Saturday, more than 200 Catholic Charities volunteers turned up to transform the St. Stephen parish hall on the Southside into a “mega-center” that will serve migrants. We publish this compassionate news roundup every Wednesday. If you want the news faster, follow us on Twitter @compassionNET1. And don’t forget to use the hashtag #compassionateSA so we can find YOUR compassionate acts!

Found in the Express-News, 2 April, 2019
Catholic Charities expands to meet “huge” demand
After years of providing humanitarian aid to migrants, Catholic Charities of San Antonio is planning to open within a few months what it calls a “mega-center” — a one-stop-shop for donated clothes, food, toiletries and toys at the former St. Stephen Catholic Church parish hall on the South Side. 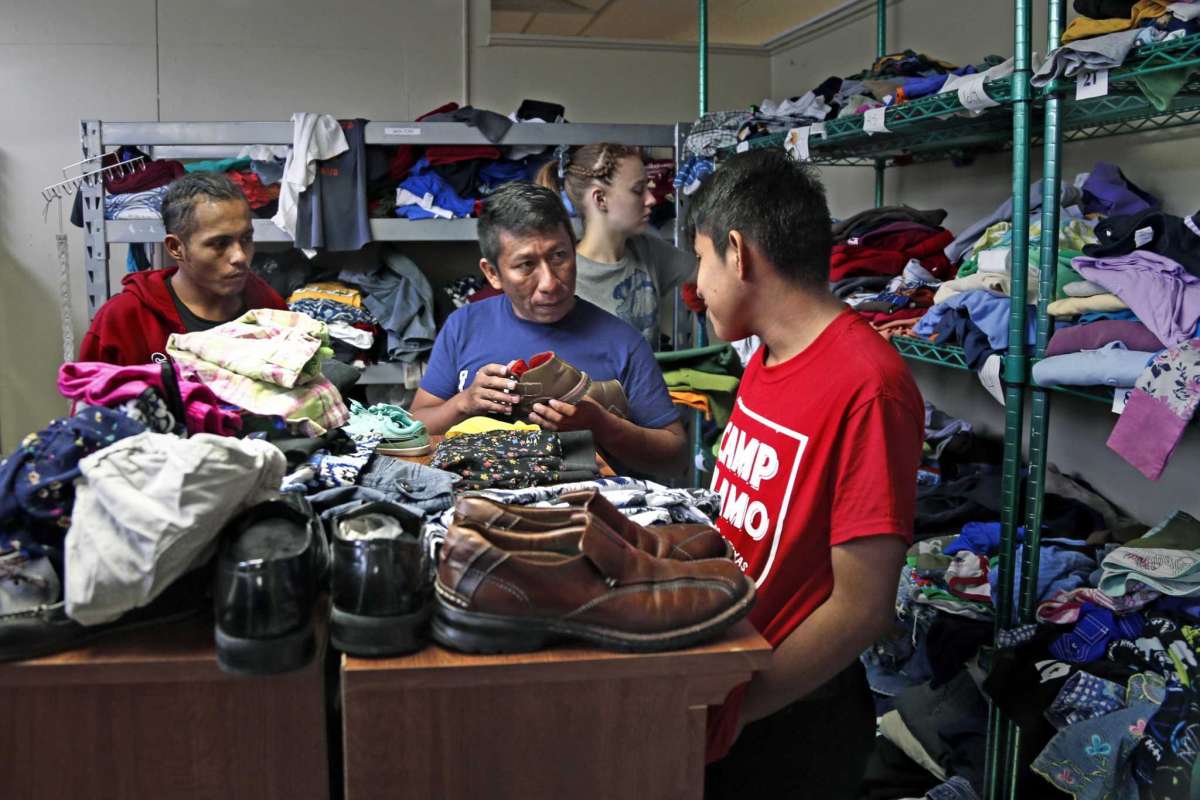 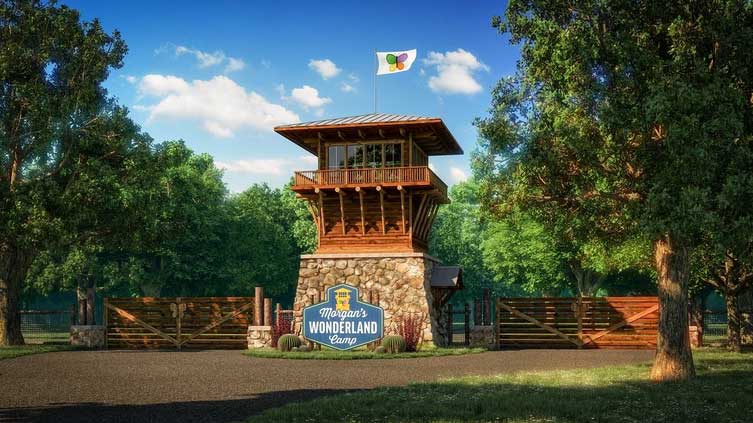 Seen on KSAT 12, 4 April, 2019
Cardboard Kids campaign kicks off
The annual campaign’s goal is to get people to have a conversation about child abuse in an effort to stop the problem. 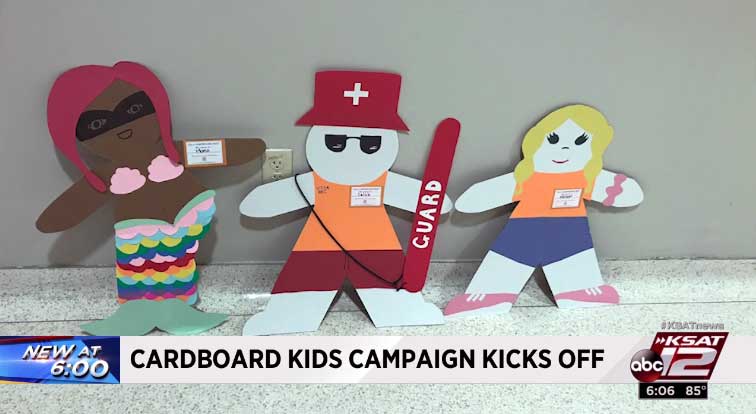 Found in the Express-news, 2 April, 2019
Alamo Colleges, other San Antonio employers embrace ‘living wage’
Between 20,000 and 30,000 San Antonians have received raises, thanks to the living wage campaign, according to the grassroots organization COPS/Metro Alliance. 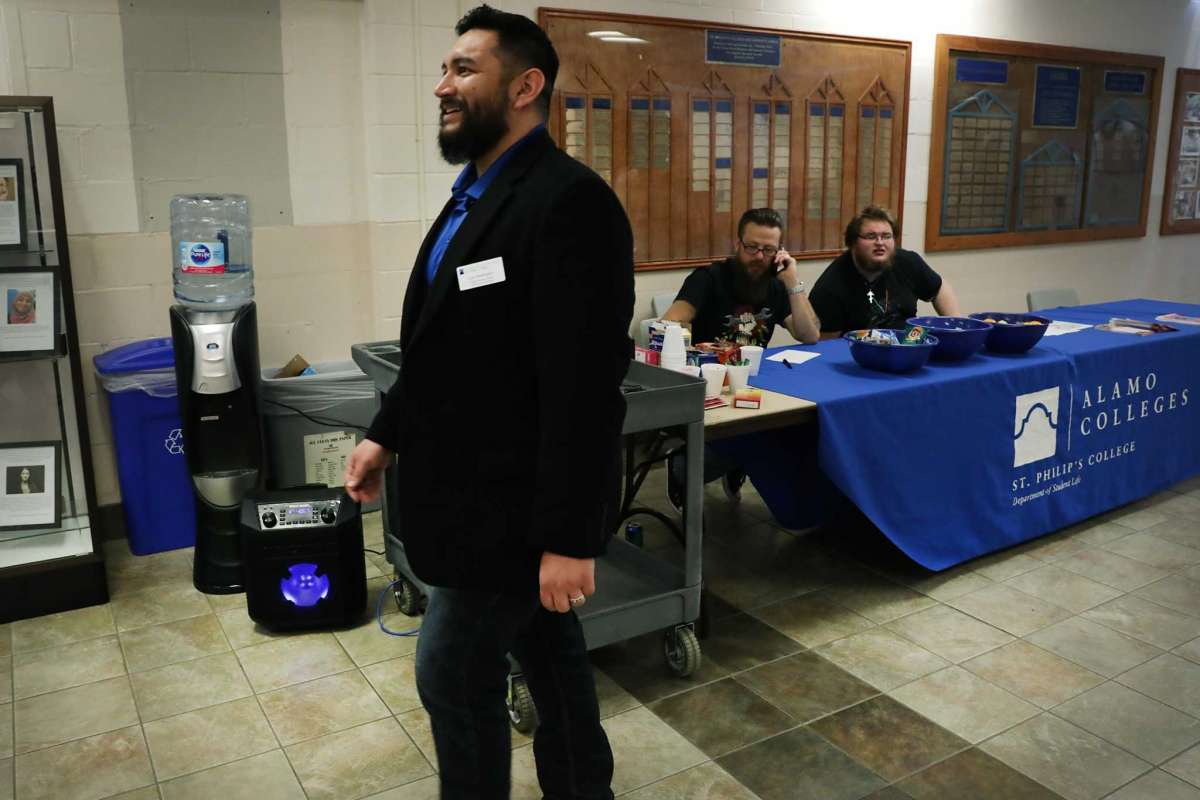 Seen on KSAT 12, 5 April, 2019
University Hospital honors living organ donors, reunites them with recipients
University Hospital on Friday honored 55 selfless people who stepped up last year and donated either a kidney or a portion of their liver to a candidate who desperately need it. The patients were reunited with their donors as their names were added to the hospital’s Life Saving Tree.

Found in the Express-News, 5 April, 2019
San Antonio organ donors honored amid jump in transplants
“What we discovered is we really needed to do everything we could to try to transplant more patients before they got that sick, and living donation was how we did that.” 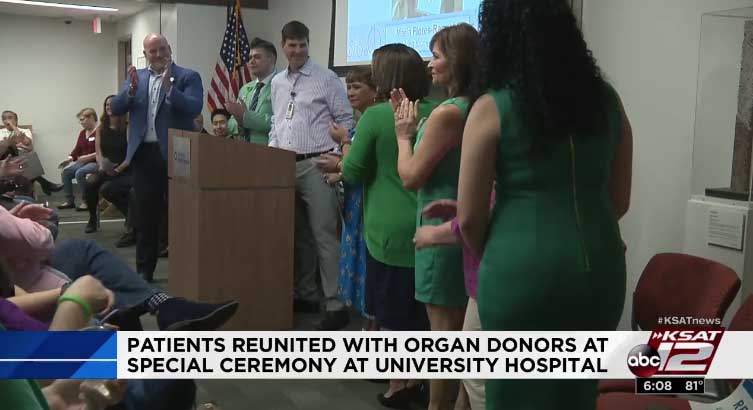 Found in the Express-News, April 4, 2019
Young filmmakers showcase their work on behalf of San Antonio nonprofits at BexarFest
The festival was created to provide an opportunity for students to explore careers in community service and media arts through a look at nonprofits’ day-to-day operations. 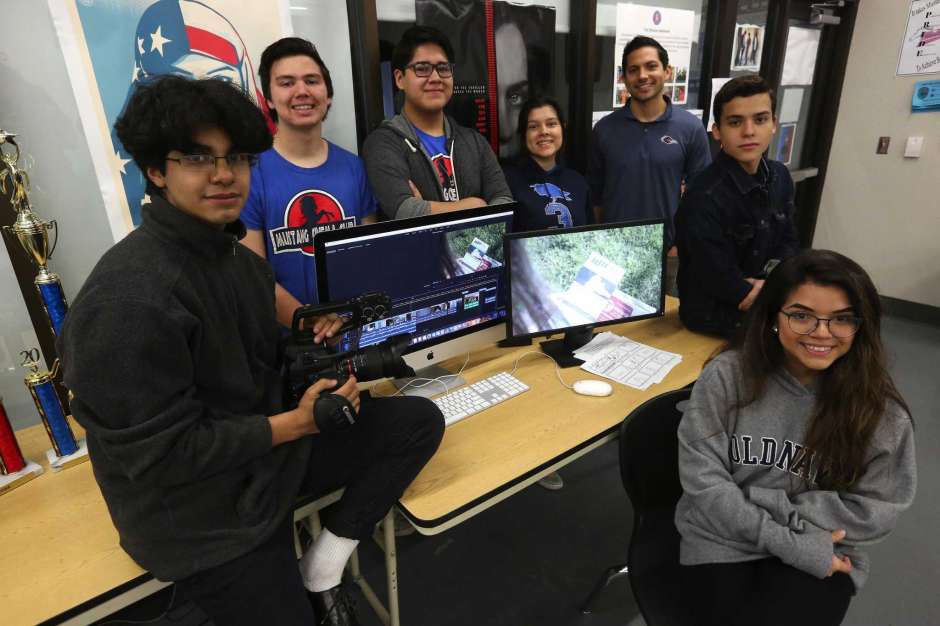 Found in the Express-News, 6 April, 2019
San Antonio’s cultural connection with the Spurs goes deep
An ineffable bond, a sense that this franchise and the vaunted Spurs Way — which puts no stock in ego or individual aggrandizement and emphasizes teamwork, continuity and self-sacrifice — reflect back to us all the qualities that we want to see in ourselves. 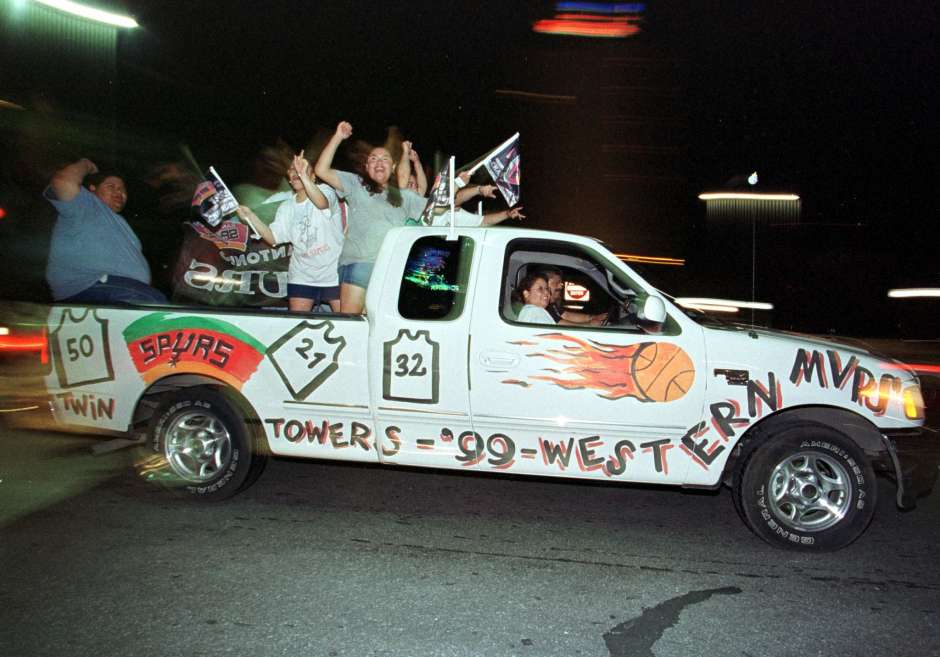 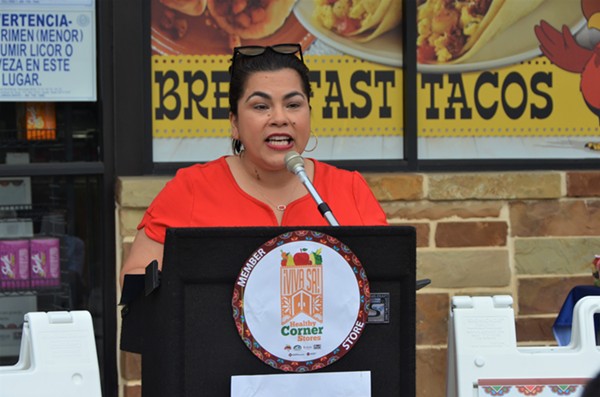 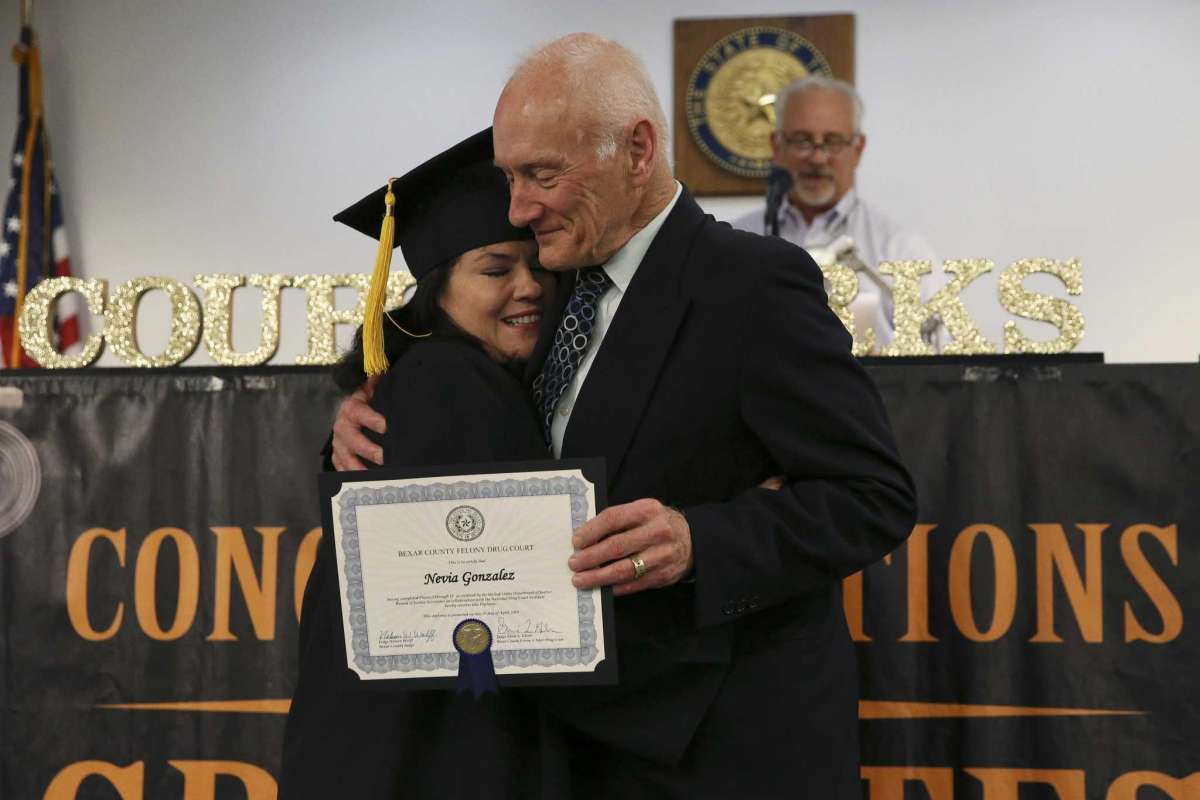 Found in the Rivard Report, 8 April, 2019
Mobile STD Clinic Aims to Normalize Testing, Connect People to Resources
“You have to know your status, because the sooner you know, the sooner you can get help.” 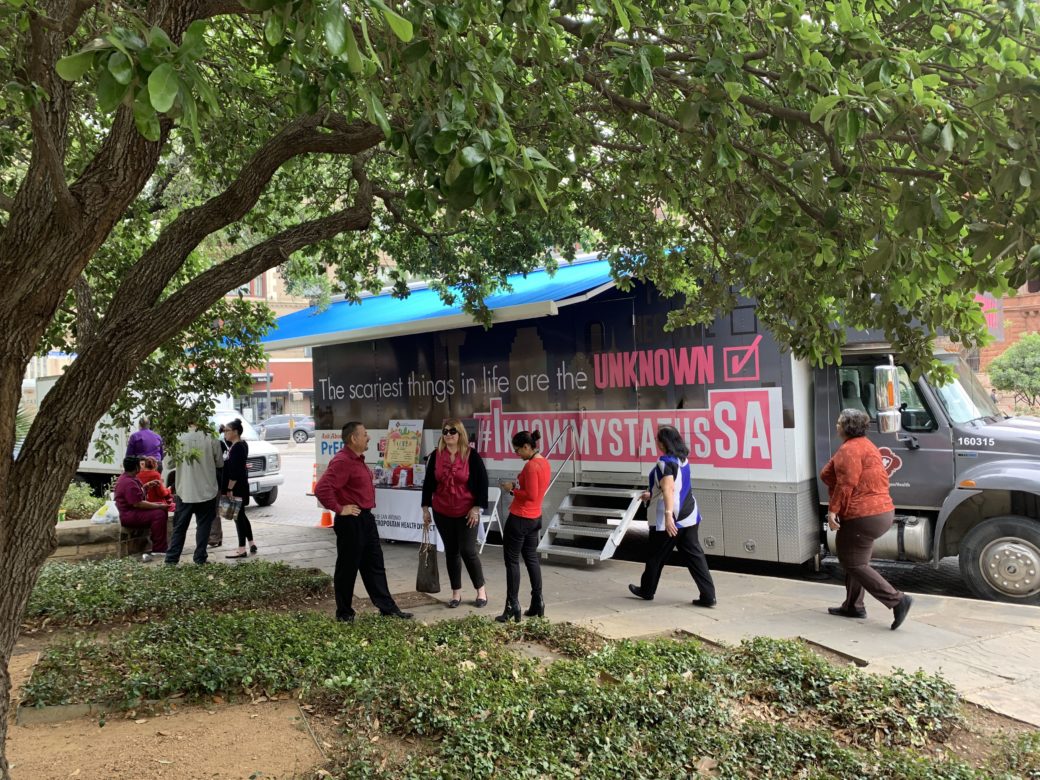 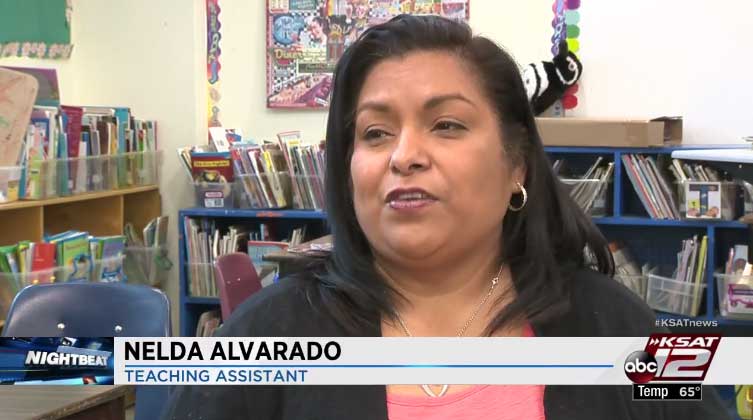 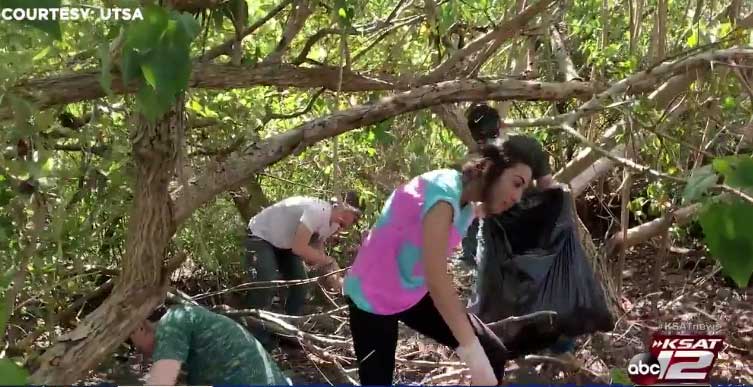 Found on WOAI 4, 7 April, 2019
San Antonio-area groups come together to help victims of violent crimes
Some of the organizations include the United Way, Mothers Demand Action, and Parents of Murdered Children. 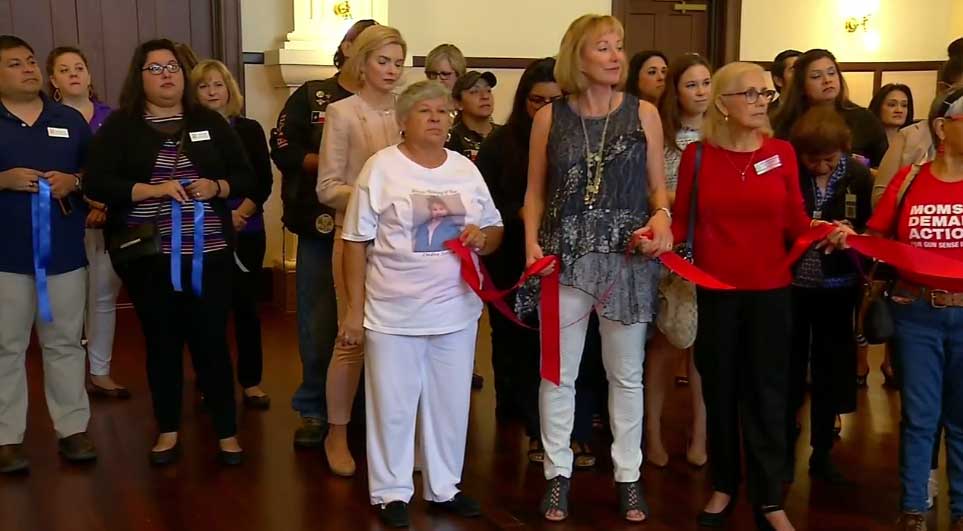 Seen on WOAI 4, 7 April, 2019
Student group in Randolph ISD tries to save planet by saving water
The Impact Club sold reusable water bottles and money they made then paid for water stations they set up around school. 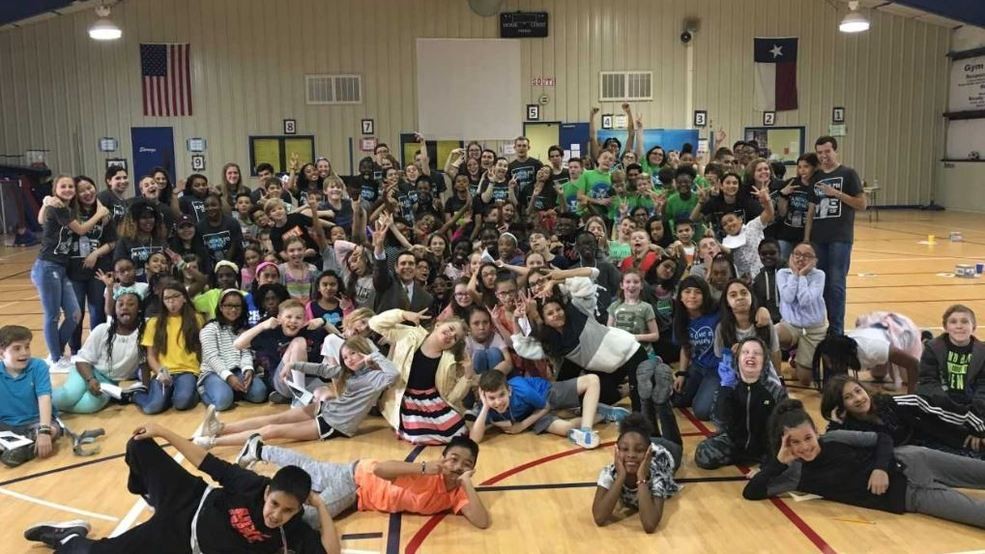 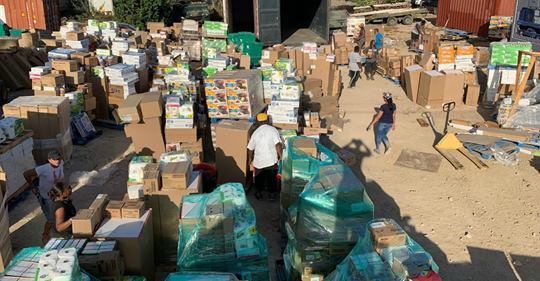 Found in the Rivard Report, 8 April, 2019
Cyclist’s Death Spurs Advocates’ Call for Bike Infrastructure Improvements
“Everyone’s just a person trying to make it home. And that as drivers, we [should] give people the respect and the space that we would want to receive if we were in that vulnerable situation.” 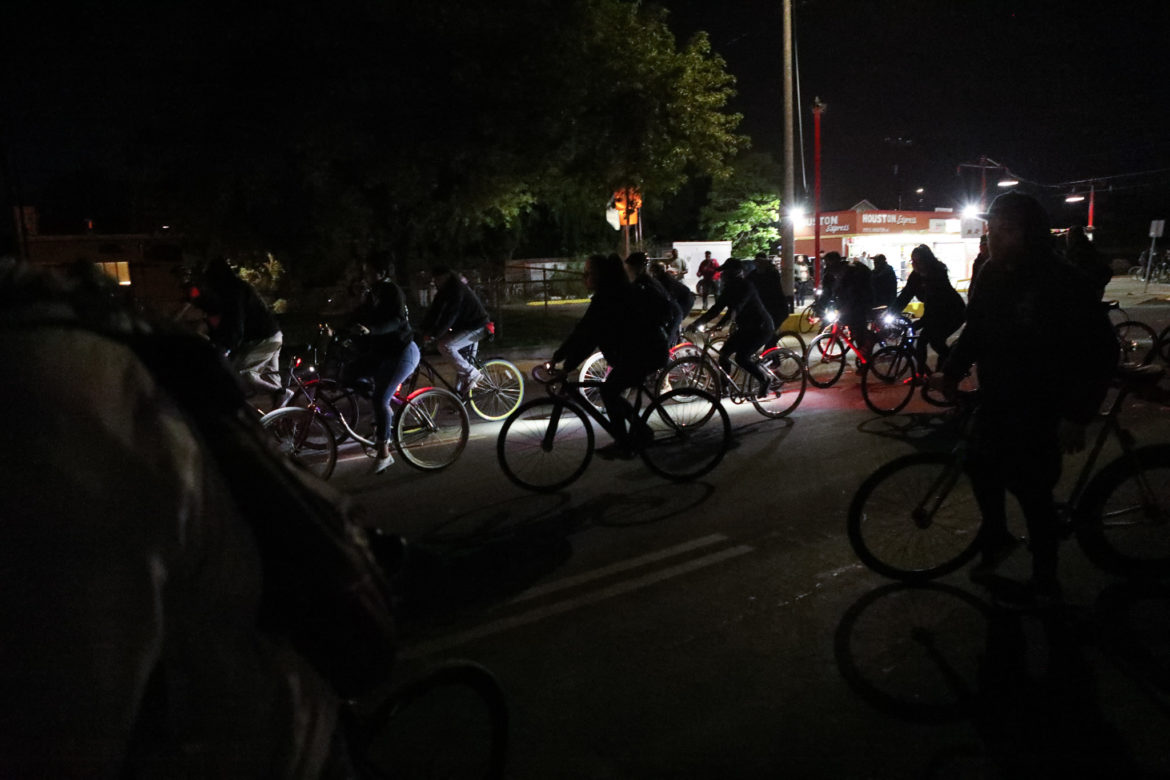 Seen on KSAT 12, 8 April, 2019
South Texas Merchant Association makes big donation to fund pavilion for HS students
All of the group’s members are Muslim business owners. They said inclusion and outreach are especially important when trying to break stereotypes and prejudice against Muslims. 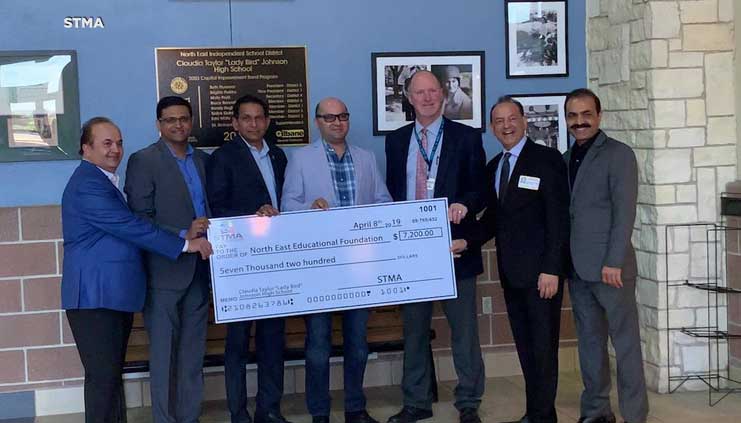 Seen on WOAI 4, 8 April 2019
As child abuse cases rise, Baby Court sees success with keeping families together
The point of Baby Court is not just to take a kid away or put a parent in jail – it’s to educate the parent so when they’re ready, they can reunite with a child and be a family again. 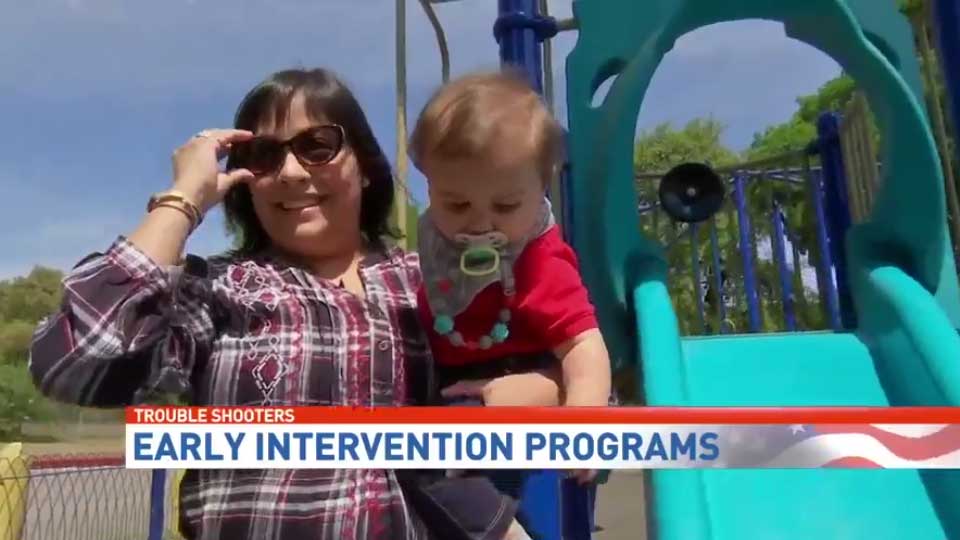 Seen on WOAI 4, 8 April, 2019
Local artist wants to interview San Antonioan Muslims
Samandari hopes to photograph and interview local Muslims to demonstrate the complexity of the city’s Muslim population. In other words, he aims to showcase the lives of ordinary San Antonio citizens that just so happen to be Muslim. 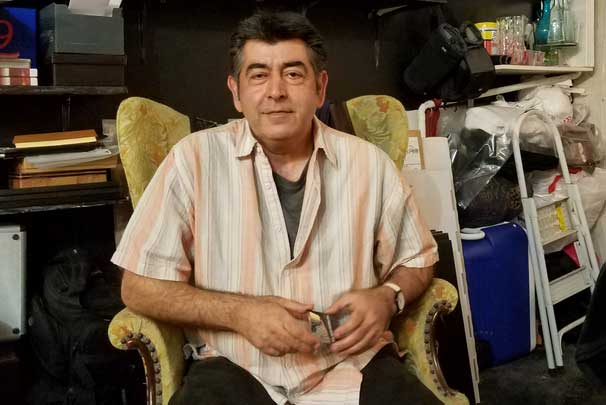 Found in the Express-News, 9 April, 2019
As family violence fatalities in San Antonio increase, women’s advocates take to the streets
“We’ve got to send a message. We’ve got to be present every time a woman is murdered.” 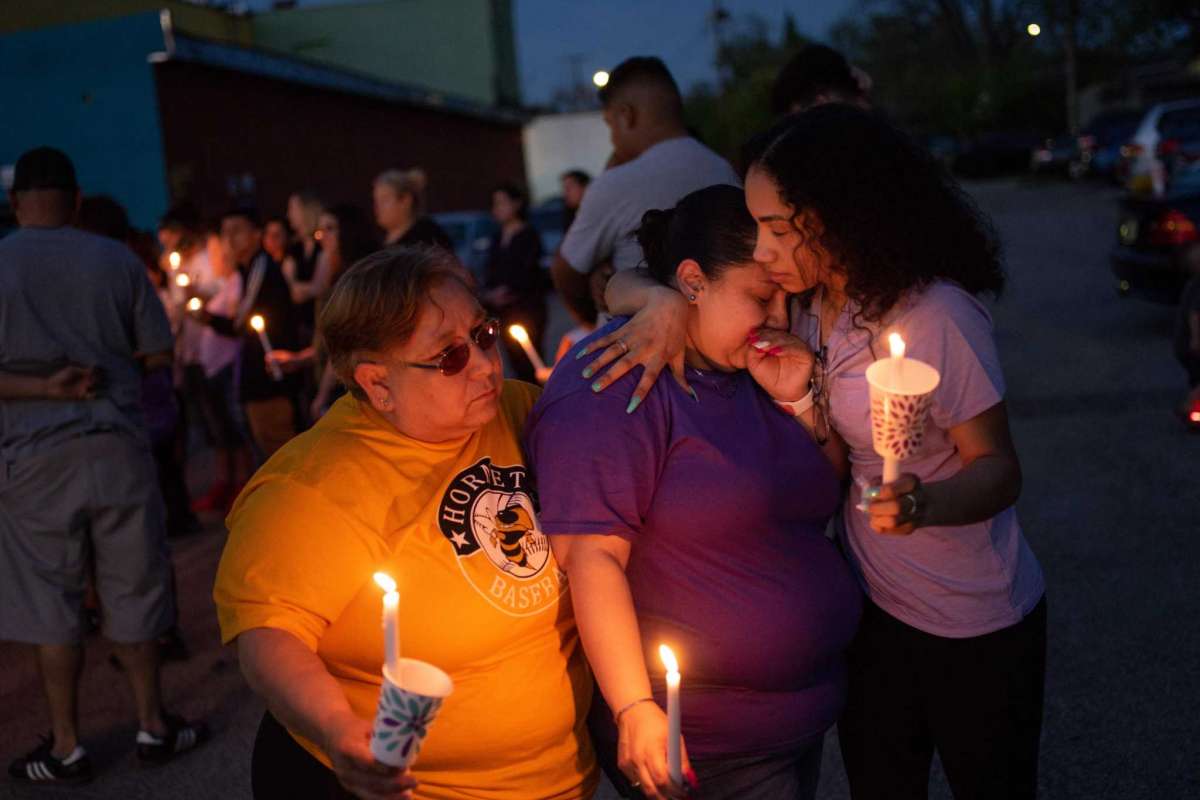 Seen on KSAT 12, 8 April, 2019
Compadre y Compadre teaching men to be fathers
Over the past 10 years, 3,364 fathers have graduated from the 12-week course and 980 of them have gone on for further training as mentors. “We’ve noticed that men struggle with fatherhood because they don’t understand manhood.” 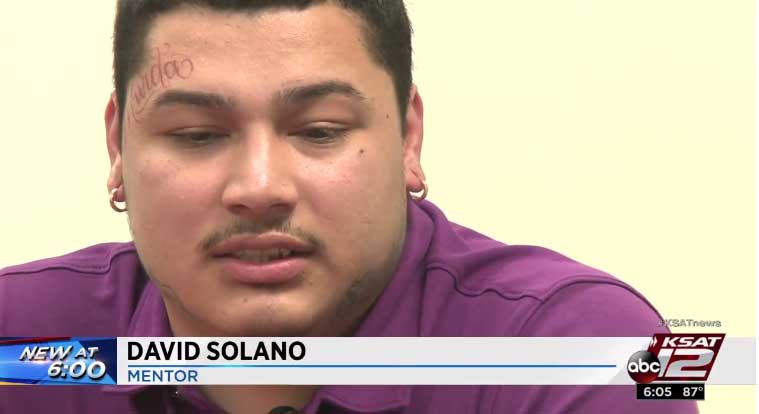 Found in the Express-News, 9 April, 2019
City calls on Eagle Pass bus company to stop overcharging migrants
“The vulnerable nature of this population is no secret. They are already overwhelmed without having to deal with predatory or illegal business practices.” 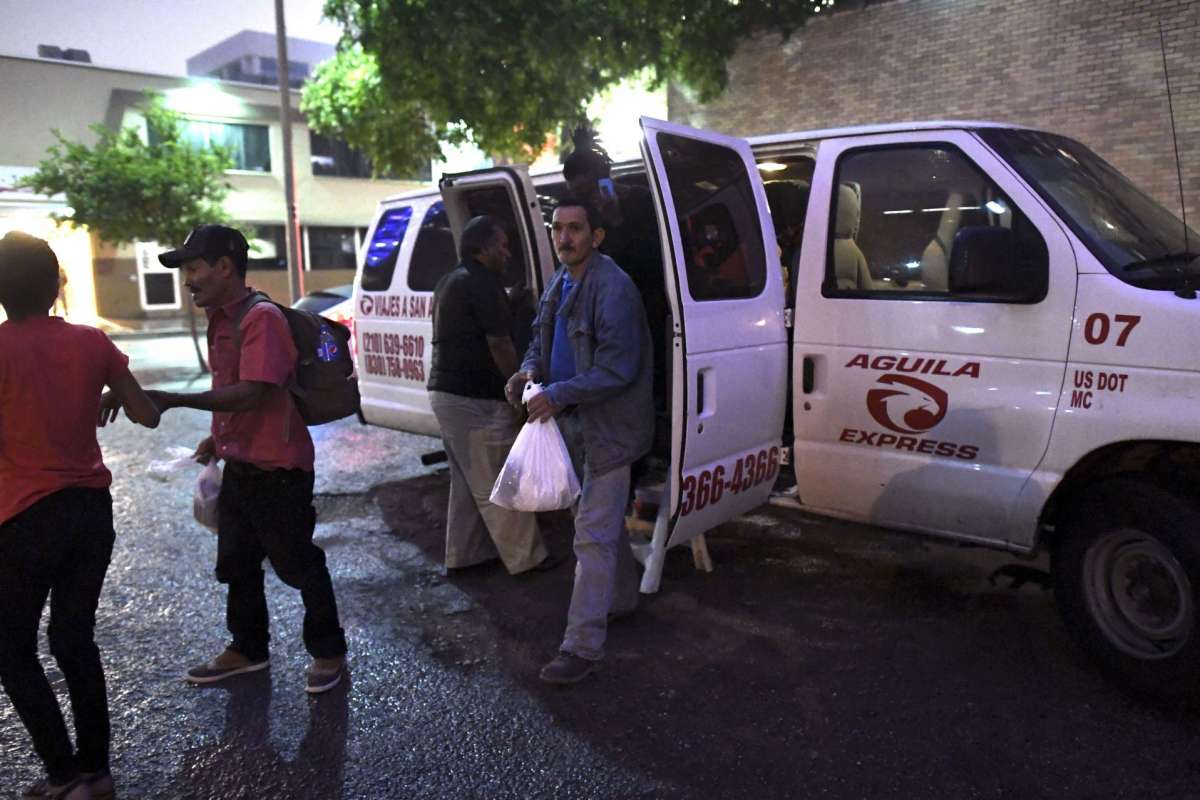 Found in the Express-News, 9 April, 2019
Holocaust liberator from San Antonio haunted by memories
“The most important thing to remind the young people about is to keep themselves informed, to read, to study and keep in mind: never again.” 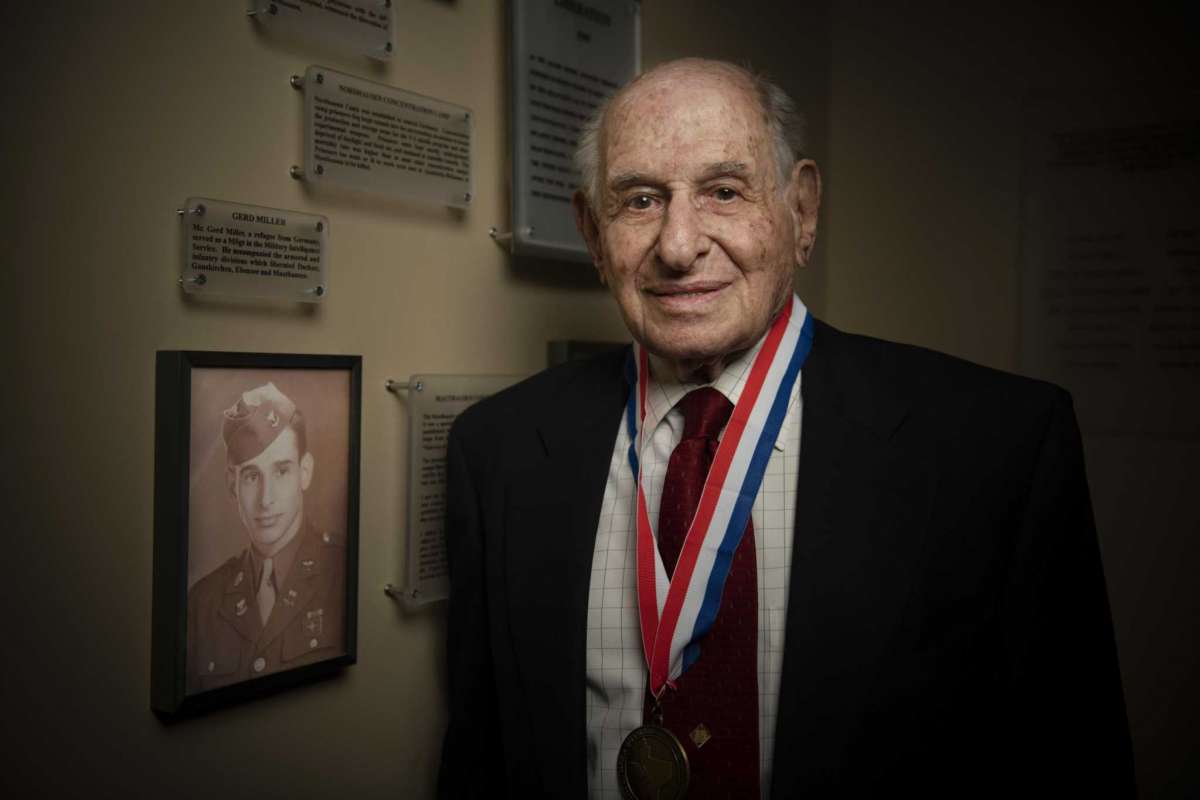 Found in the Express-News, 9 April, 2019
ACS officers stress importance of humanely tethering pet dogs
According to Chapter 5 of the City Code, chains of any weight are prohibited for tethering dogs. Pets also must be provided with basic needs, including water, shelter and shade. 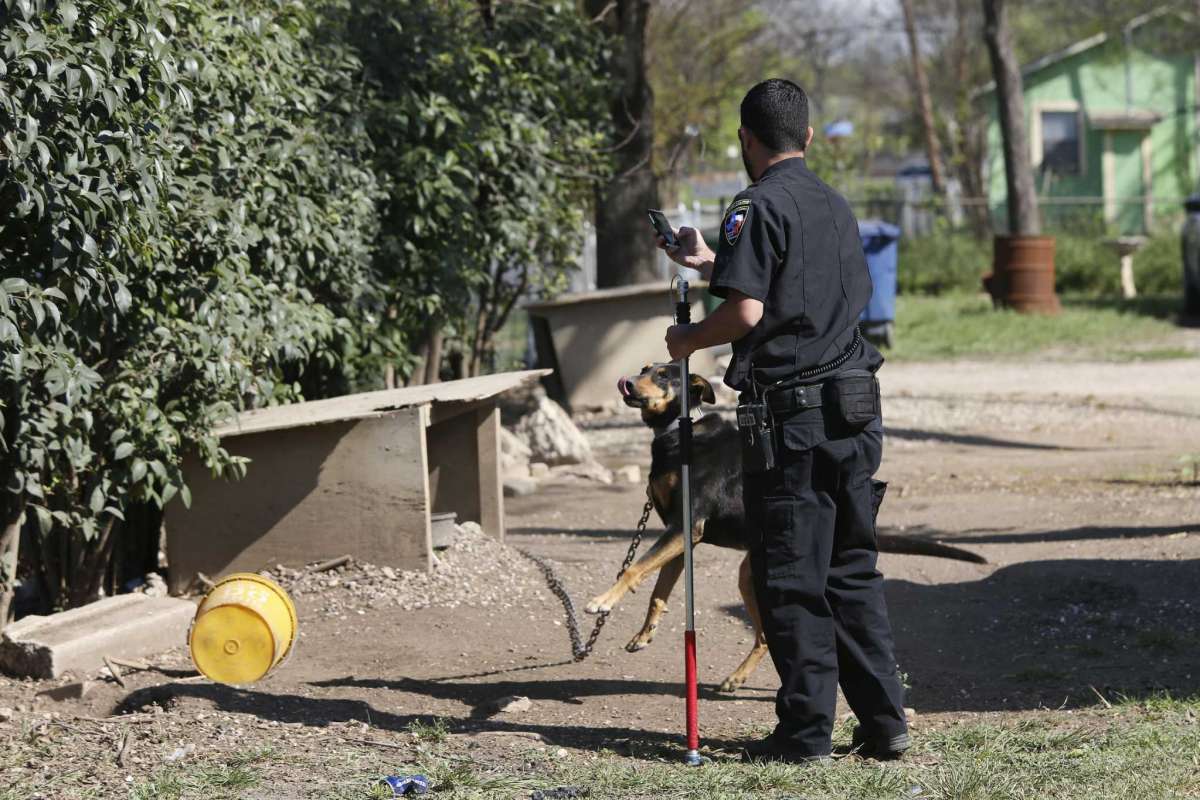 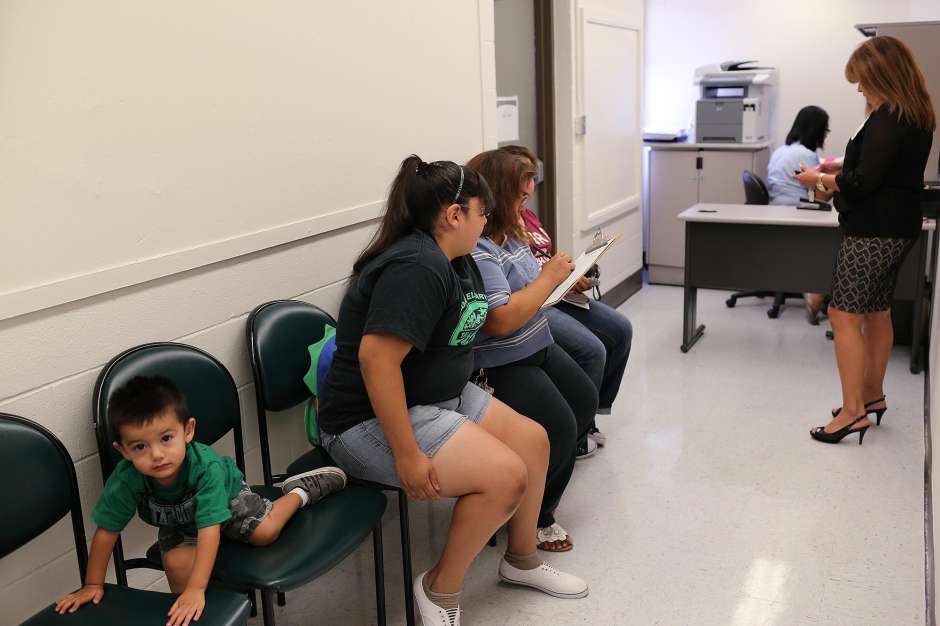 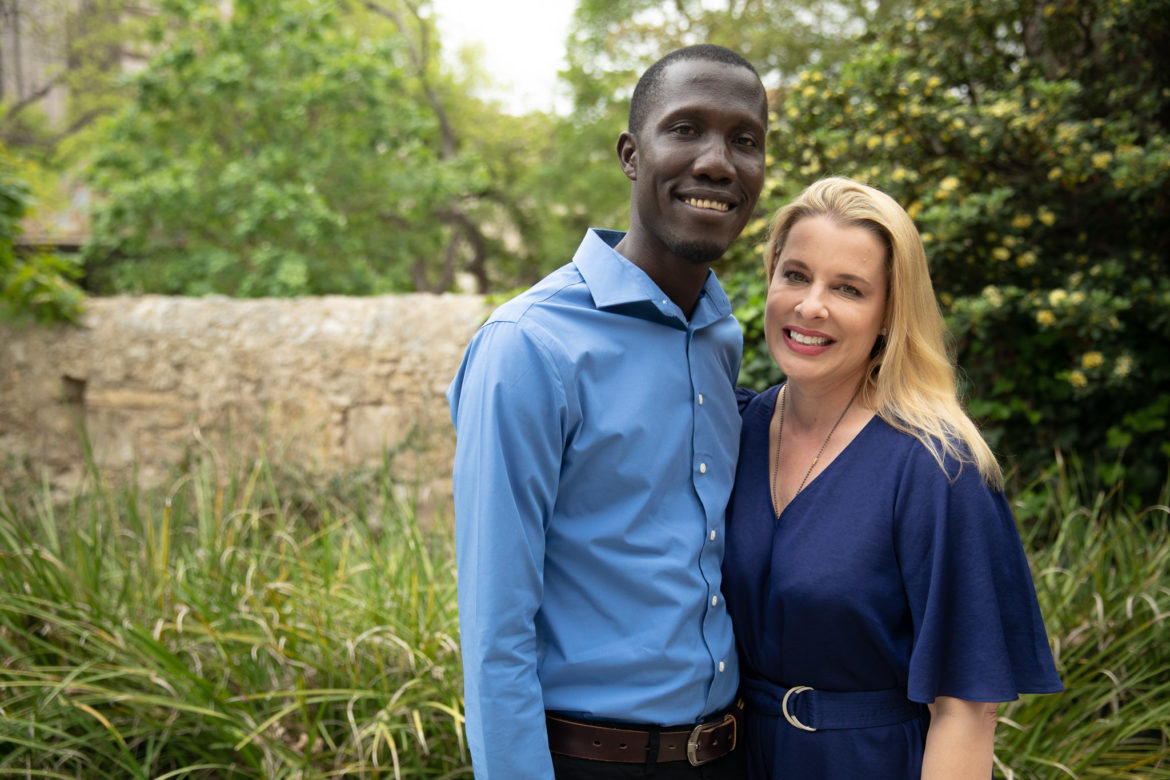 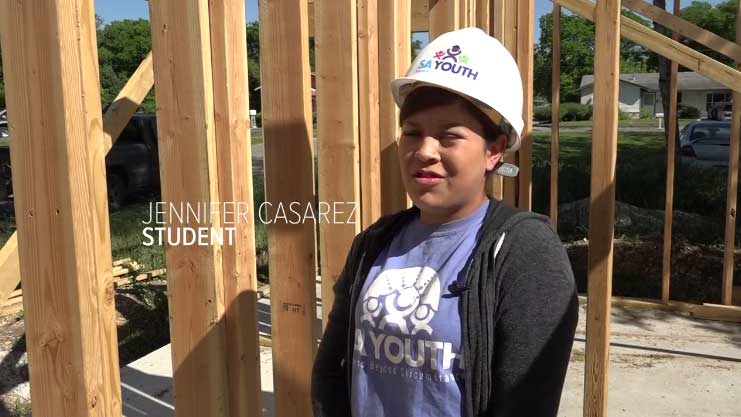