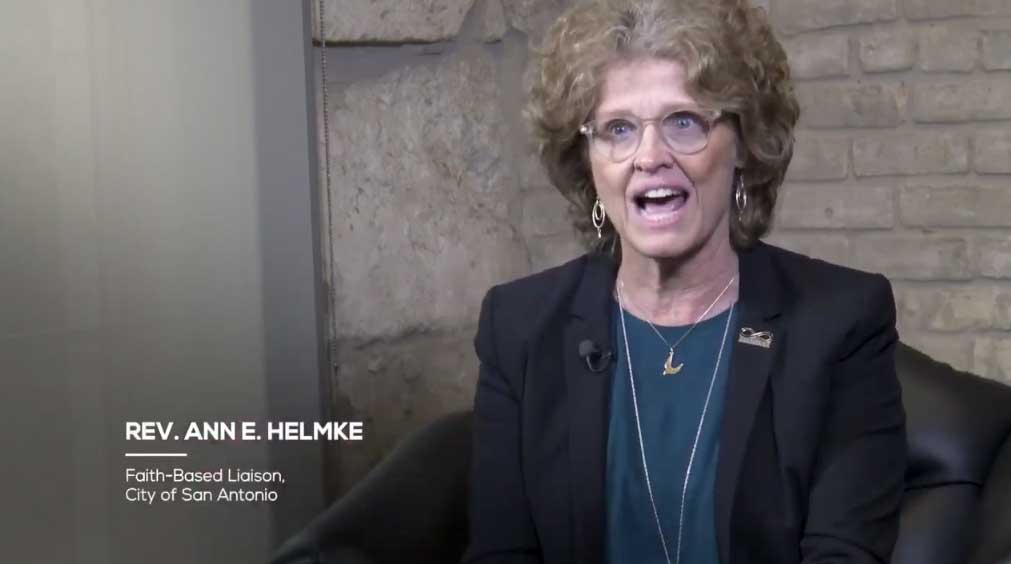 Compassionate San Antonio is featured in an international video about the Charter for Compassion and held up as a model compassionate city. You can watch the video here:

We publish this compassionate news roundup every Wednesday. If you want to get the news sooner, follow us on Twitter @compassionNET1. And don’t forget to use the hashtag #compassionateSA so we can find YOUR compassionate actions!

Found on KENS 5, 8 May, 2019
Southside ISD working to keep kids from going hungry this summer
“Some of the meals that our kids get here at school are the only meals they will get through the day.” 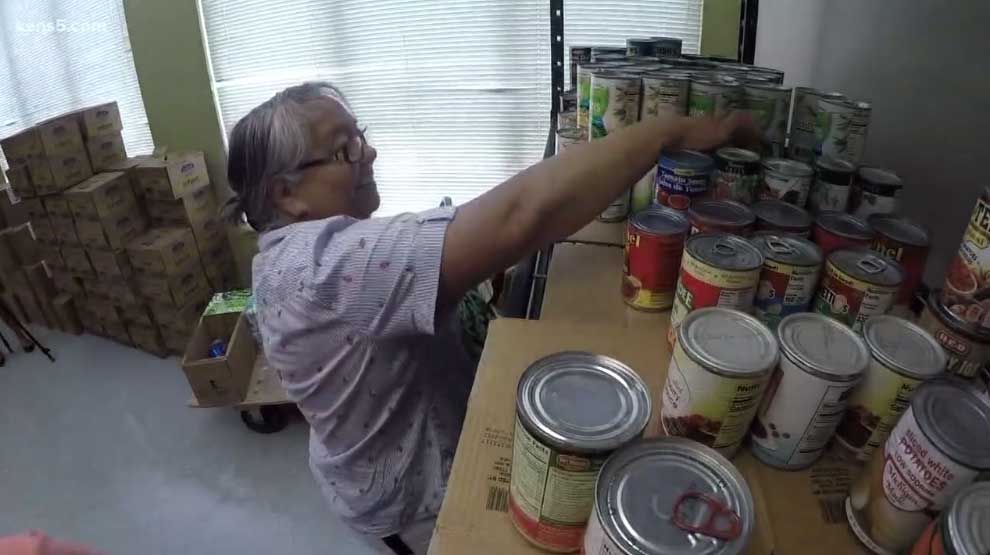 Found in the Texas Monthly, May 7, 2019
San Antonio–Based Poet Naomi Shihab Nye Named Young People’s Poet Laureate
“I ask my grandmother if there was ever a time// she felt like a normal person every day,/ not in danger, and she thinks for as long// as it takes a sun to set and says, Yes./ I always feel like a normal person.// They just don’t see me as one.” 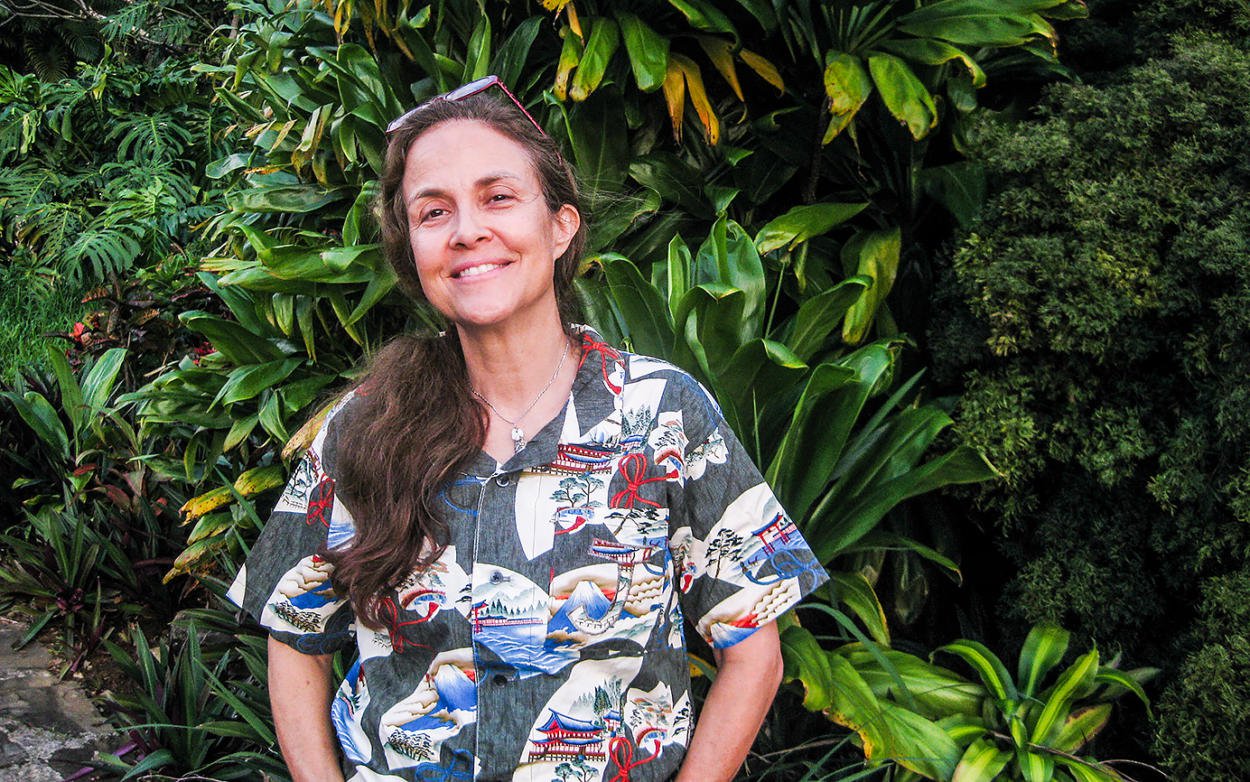 Found in the Express-News, 10 May, 2019
San Antonio council members advance proposal to boost funding, develop plan for domestic violence
Peláez said he hopes it can become a national model for how to address domestic violence. 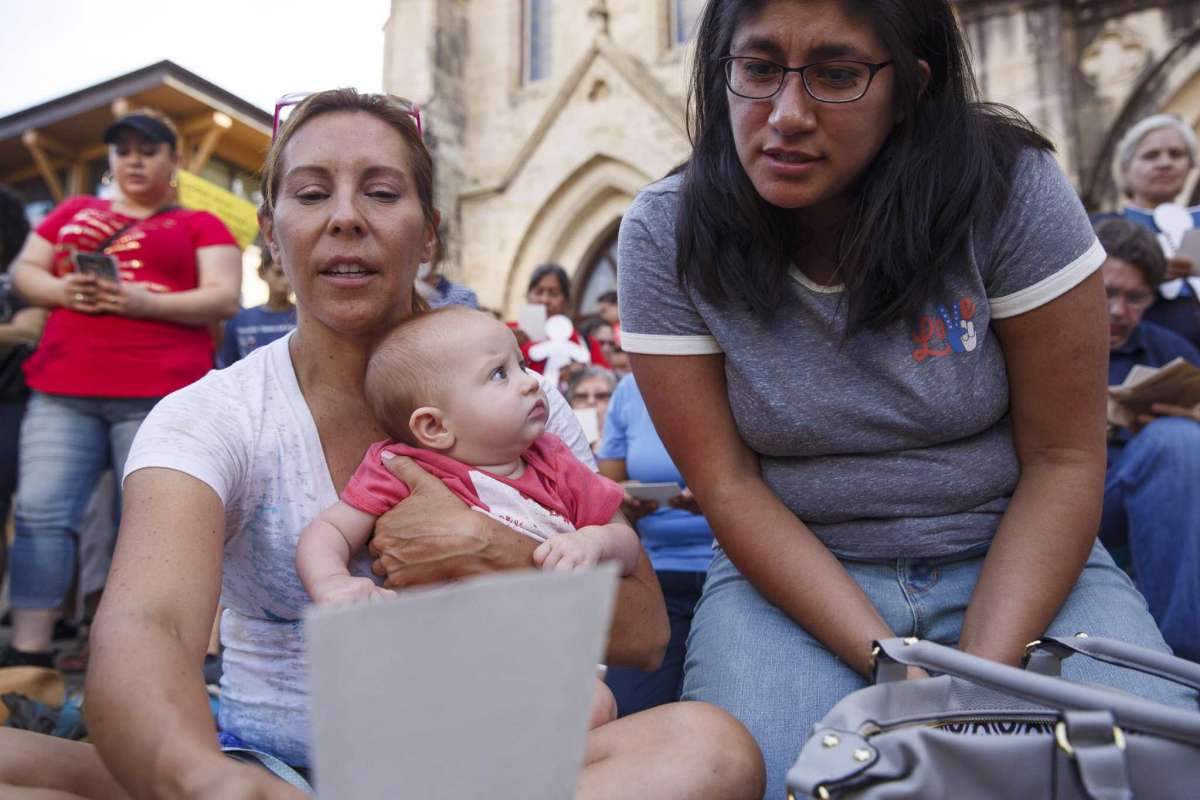 Found in the Rivard Report, May 9, 2019
At a Home of Recovery, Women Celebrate Mother’s Day and Sobriety With Their Children
Casa Mia is one of two intensive drug rehabilitation programs in Texas that allow children to live in the home with the parent. 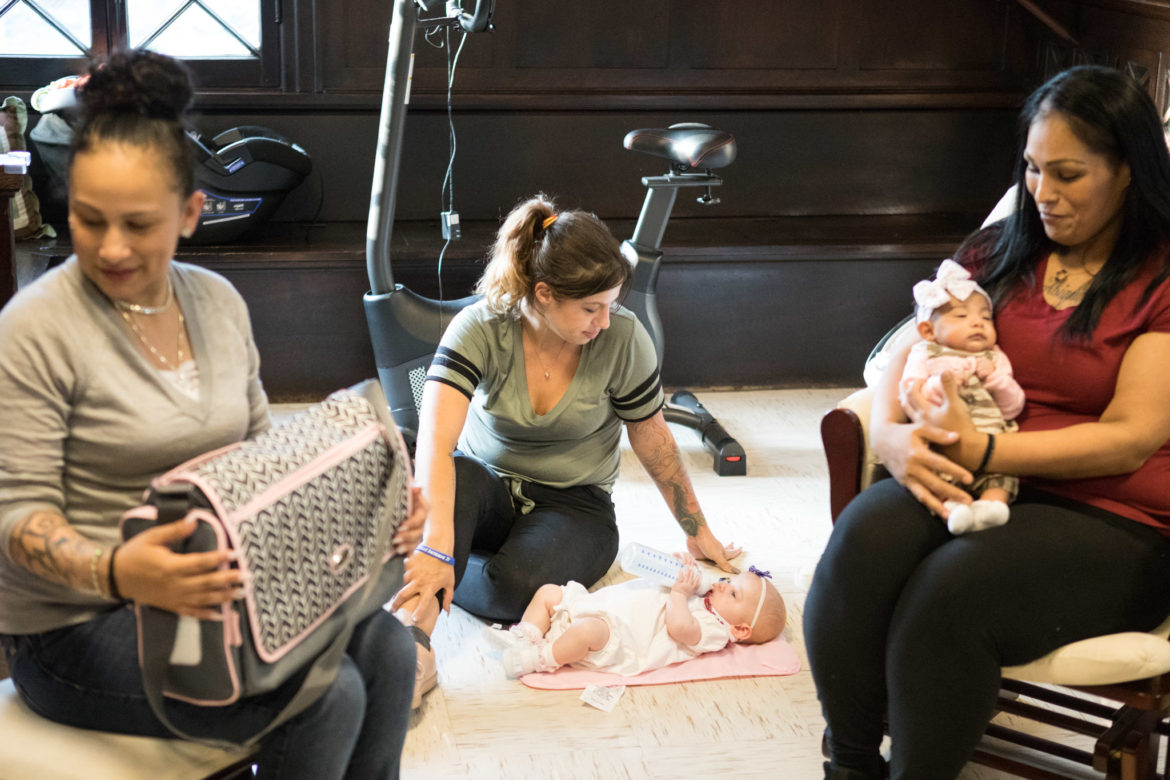 Found in the Rivard Report, 9 May, 2019
María Berriozábal, First Latina on Council, Advises OLLU Grads to Understand Selves, Serve Others
“Never give up that power by having anyone make you feel less because of your culture, language, race, ethnicity, religion, lifestyle, or anything else that people think different.” 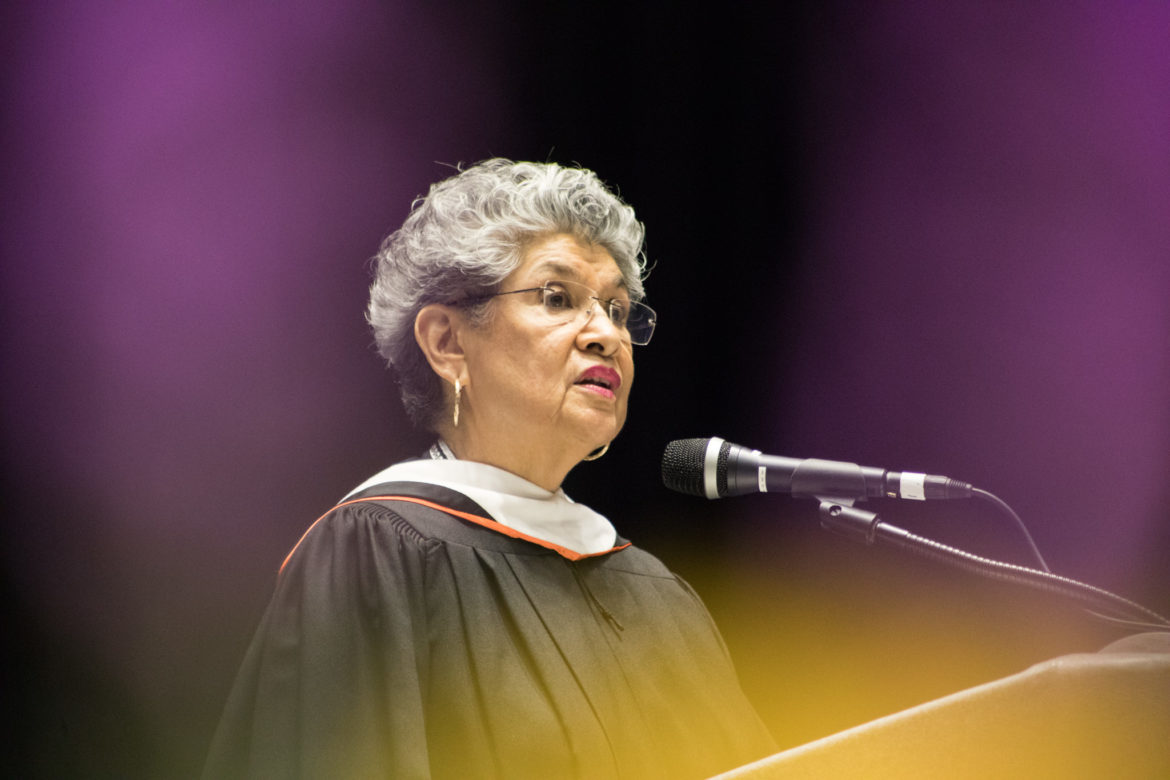 Seen on KSAT 12, 9 May, 2019
Several families reunited following Family Drug Court graduation
The program allows parents, who have been separated from their children because of alcohol or drug abuse, to go through intensive services and check-ups in order to be reunited at a faster rate than traditional Child Protective Services cases. 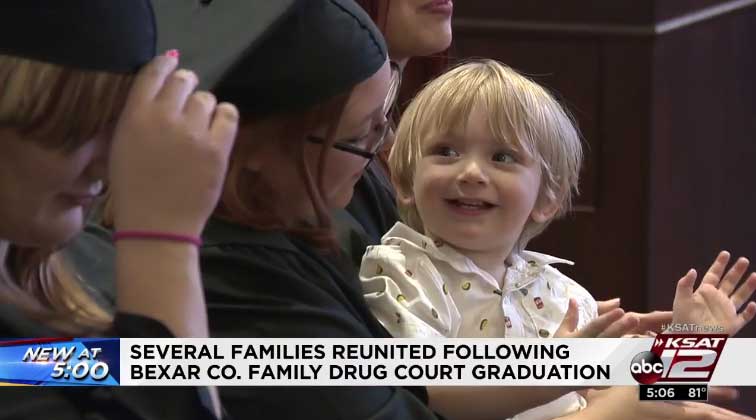 Found in the Express-News, 10 May, 2019
Invasive geese set to be euthanized get a reprieve
“We know the public is not supporting [killing the geese], and it’s important for us to take that into consideration.” 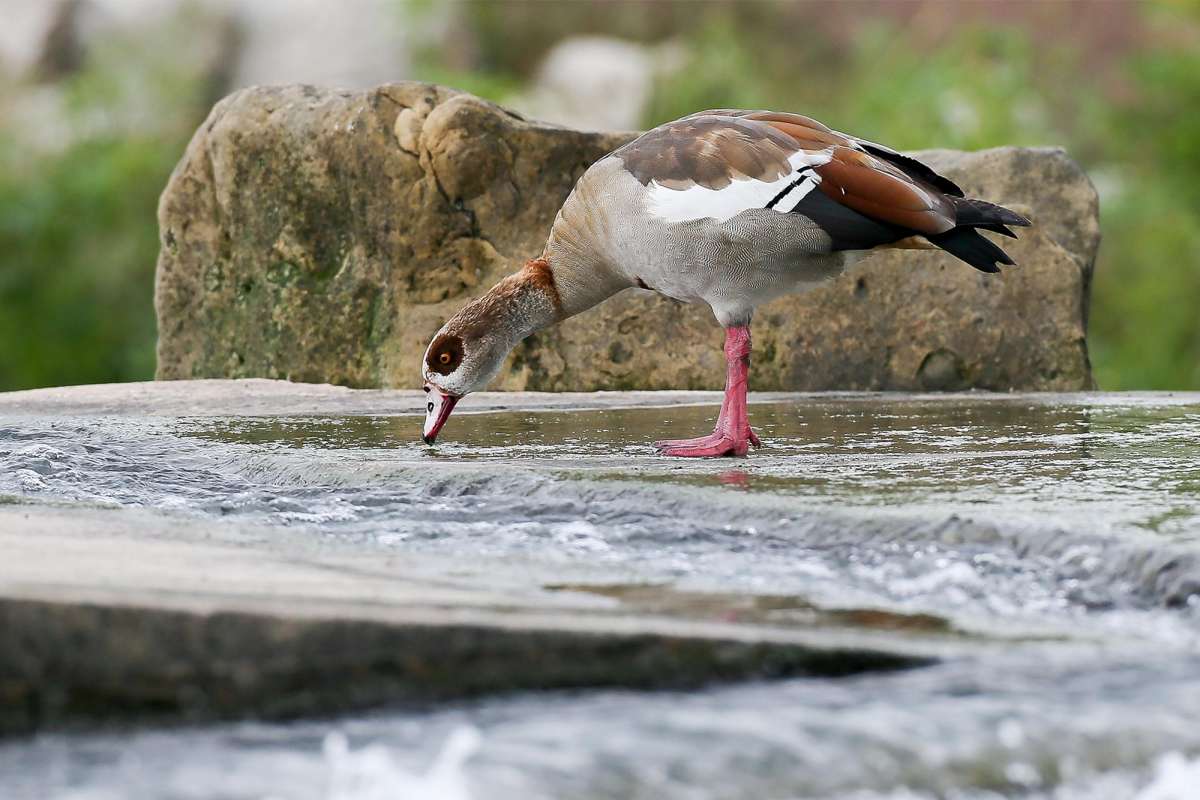 Seen on KSAT 12, 11 May, 2019
1,000 smoke alarms installed on the East Side of San Antonio
400 volunteers went door to door on the city’s East Side to help prevent disasters by offering free smoke alarms. The efforts are part of Sound the Alarm, a national event to end home fires. 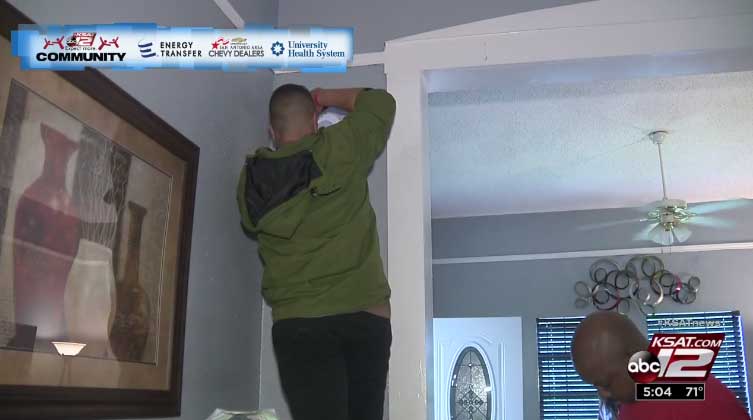 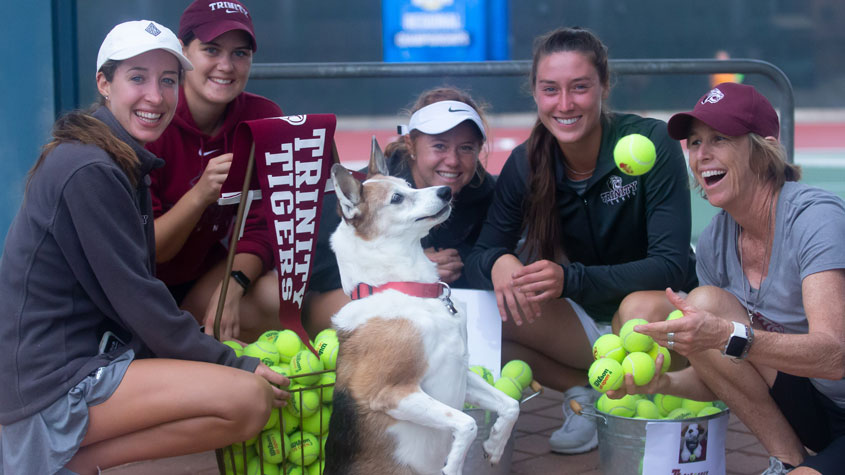 Found in the Express-News, 13 May, 2019
Young migrants say in art what they can’t in words
They all have trauma. One of the boys made his first painting, and it’s a heart with an eye in it in tears. It says something like, ‘Tears are the words of the heart that can’t be expressed.’ 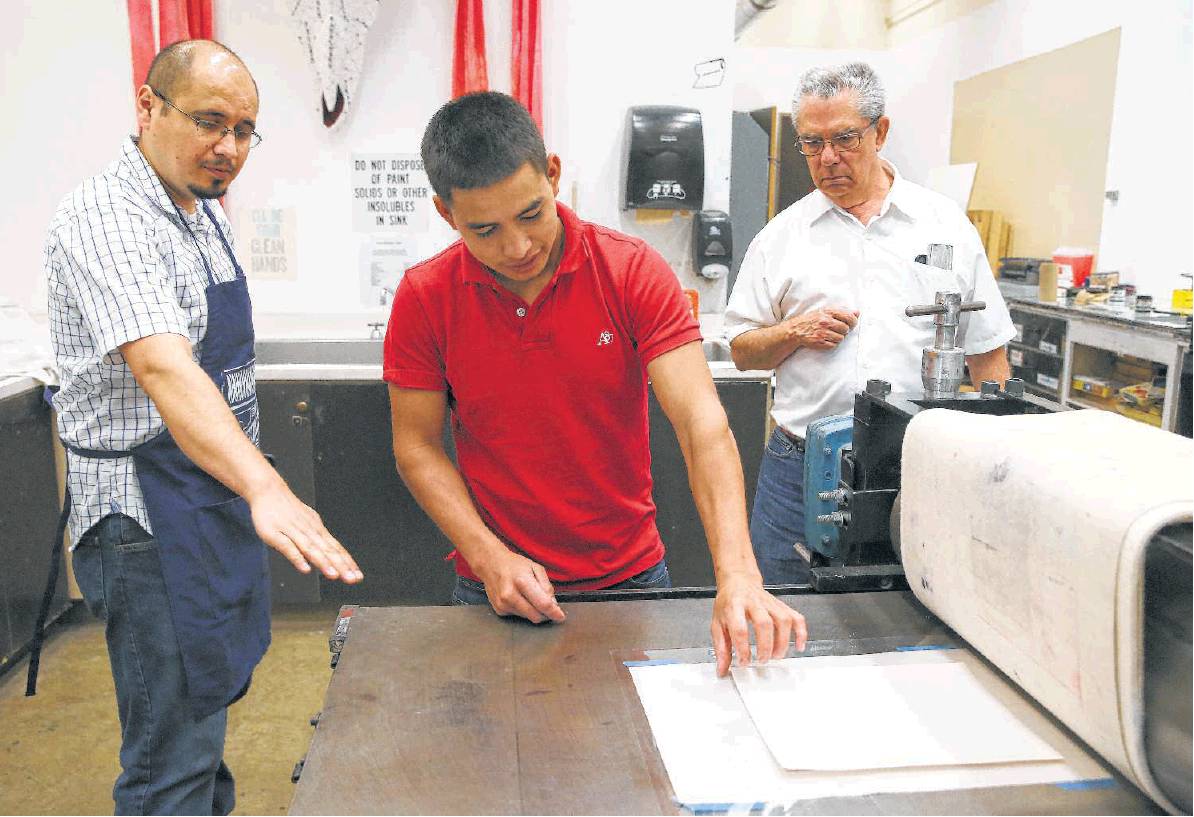 Found in Out in SA, 11 May, 2019
Just One Night Fundraiser for Homeless LGBT Teens Set for May 18
Sleeping in the rough in a city park for a night, watched over by police and volunteers, is meant to bring attention to youth homelessness and the organizations that work to help them. 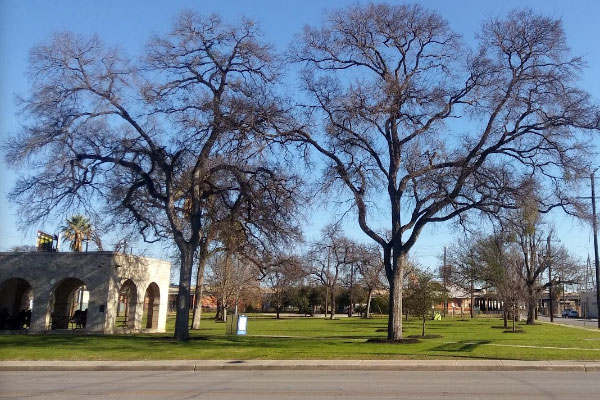 Found in the Express-News, 13 May, 2019
UTSA professor teaches border history through textbooks and hip-hop
“The more we understand about each other, the more we break down barriers and work toward not just tolerating each other, but loving each other.” 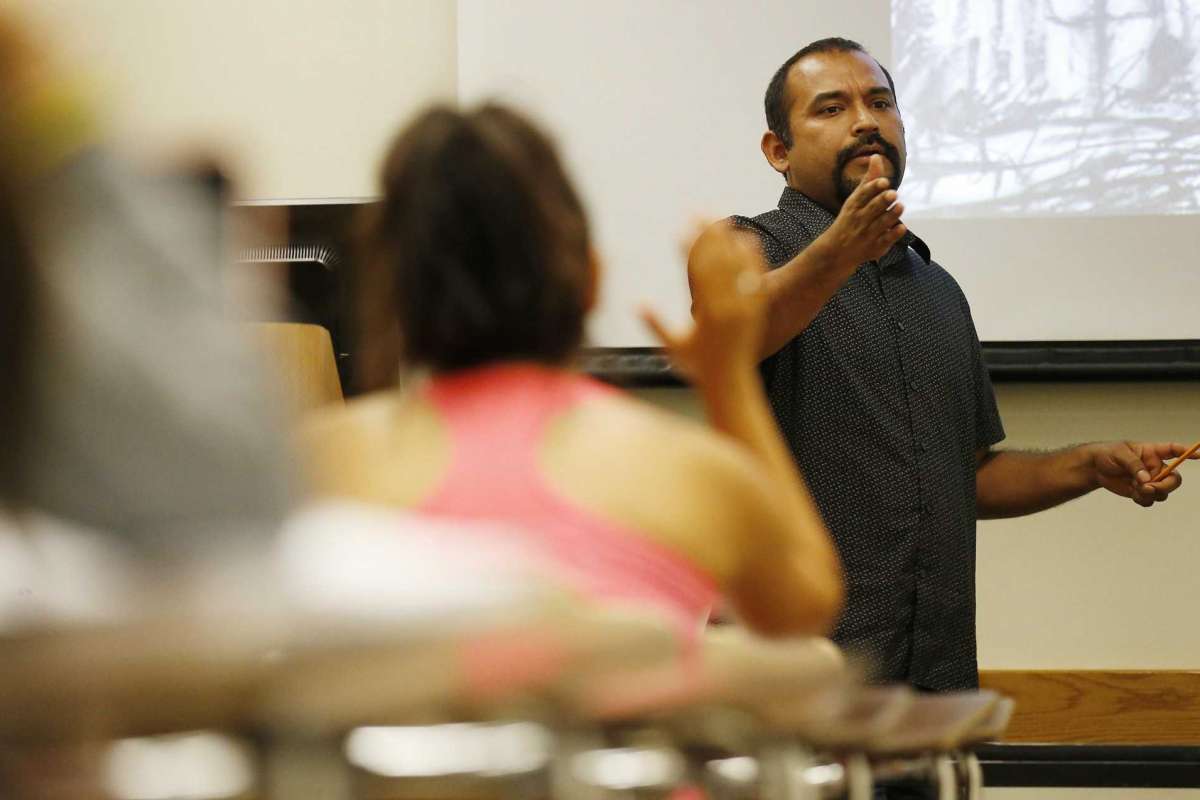 Found in the Express-News, 13 May, 2019
How SAHA is reducing the ‘digital divide’
“The field of digital inclusion is really social justice — it’s equity, it’s empowerment.” 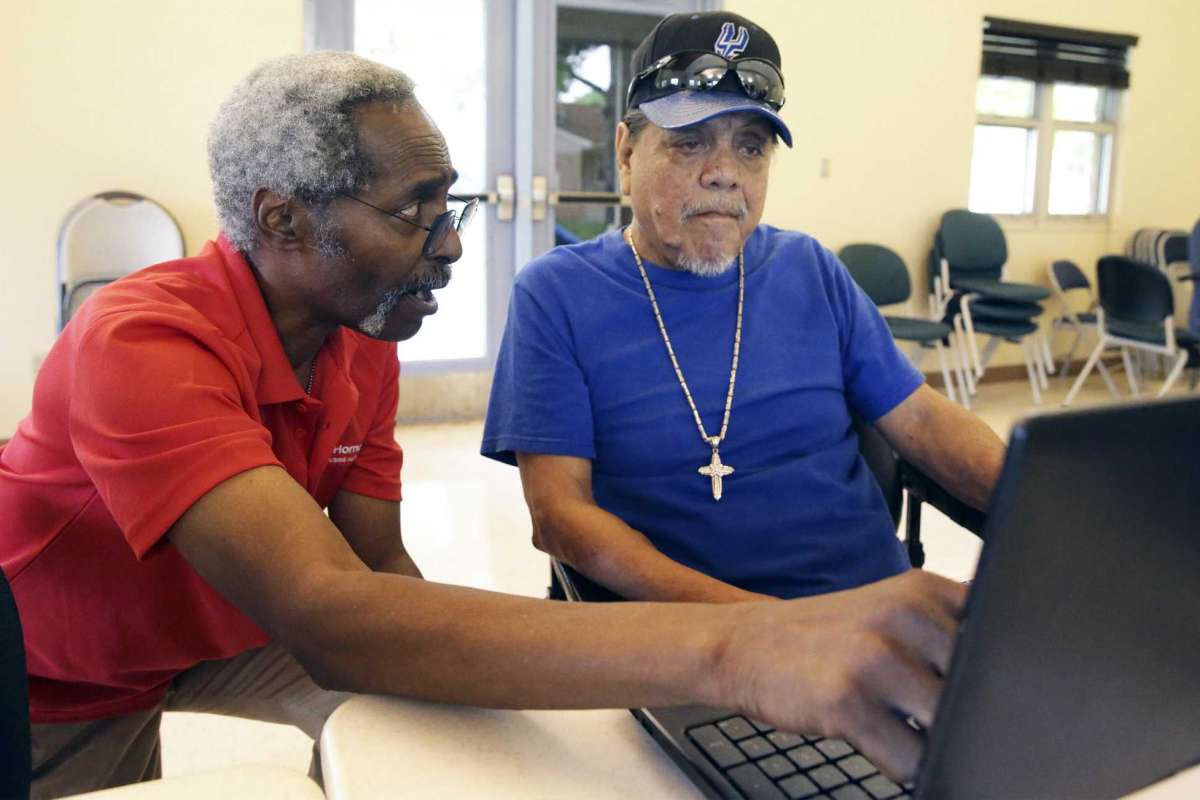 Found on the Transit Center Foundation web site, February 11, 2019
Gimme Shelter: San Antonio Takes Its Bus Stops From Sorry to Superb
Rather than throw up its hands about the challenge of making bus stops sheltered and ADA-accessible, VIA allocated the money and empowered dedicated staff to make a difference at 1,000 stops (and counting). 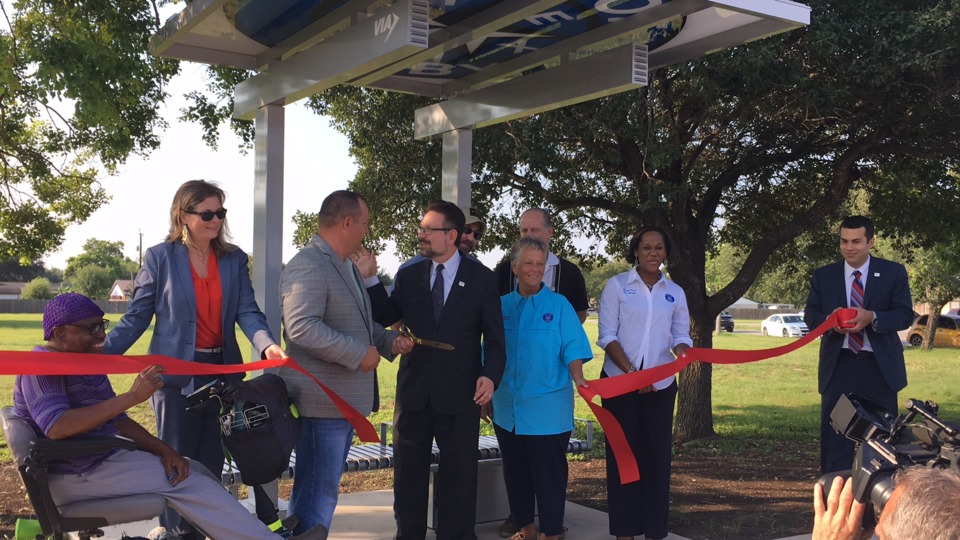 Found in the Rivard Report, May 13, 2019
Financial Literacy Foundation Makes $1M Gift to Texas A&M-San Antonio
The donation will support two different areas: scholarships for students majoring in accounting and finance, and stipends for students who are working on financial literacy projects. 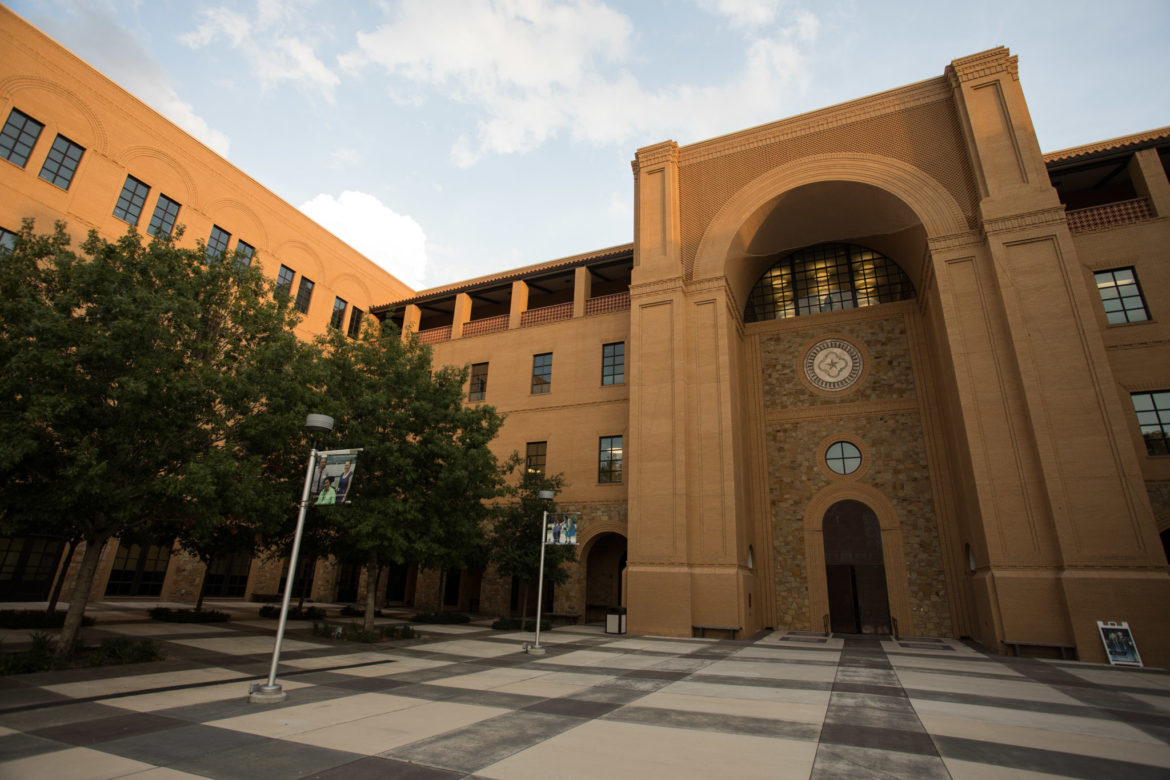 Found on WOAI 4, 15 May, 2019
Trauma survivors reunite with people who saved their lives at University Hospital
The reunion is “good medicine for the trauma team – who care for crucially injured patients every day – to see some of their former patients doing well and living full and happy lives.” 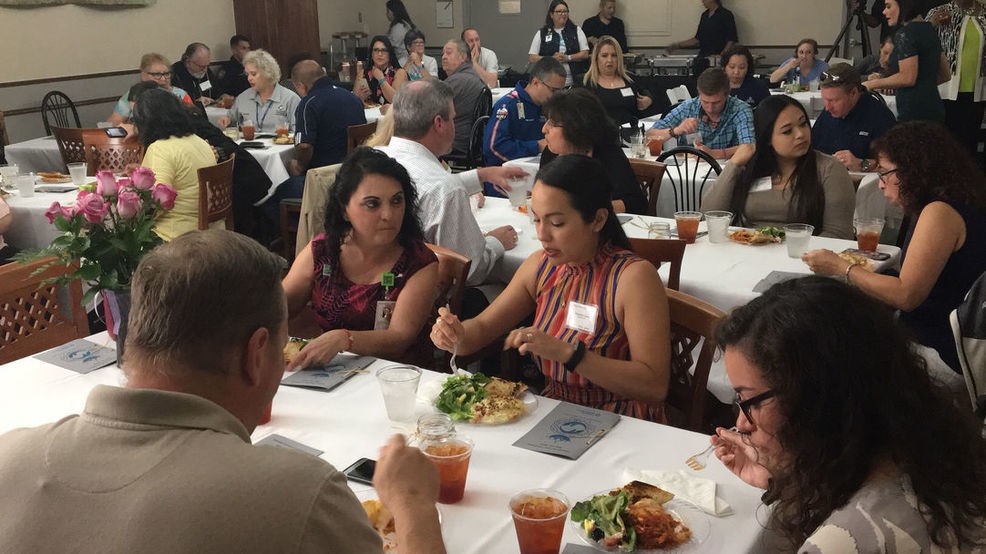 Found in the Express-News, 15 May, 2019
City seeks funding for migrant shelter
“San Antonio is a compassionate city that supports the most vulnerable among us, including legal asylum seekers,” Mayor Ron Nirenberg said in a statement. “When people need help, our community steps up. This is the right thing to do.” 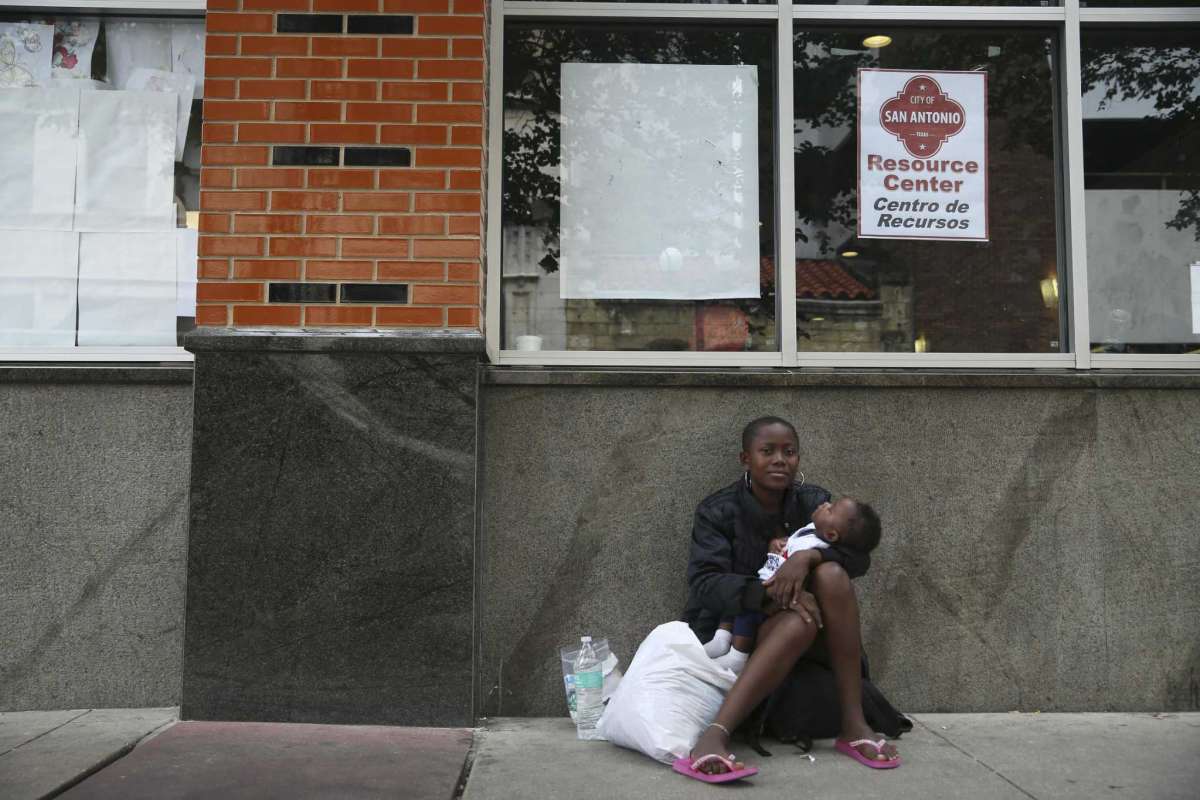