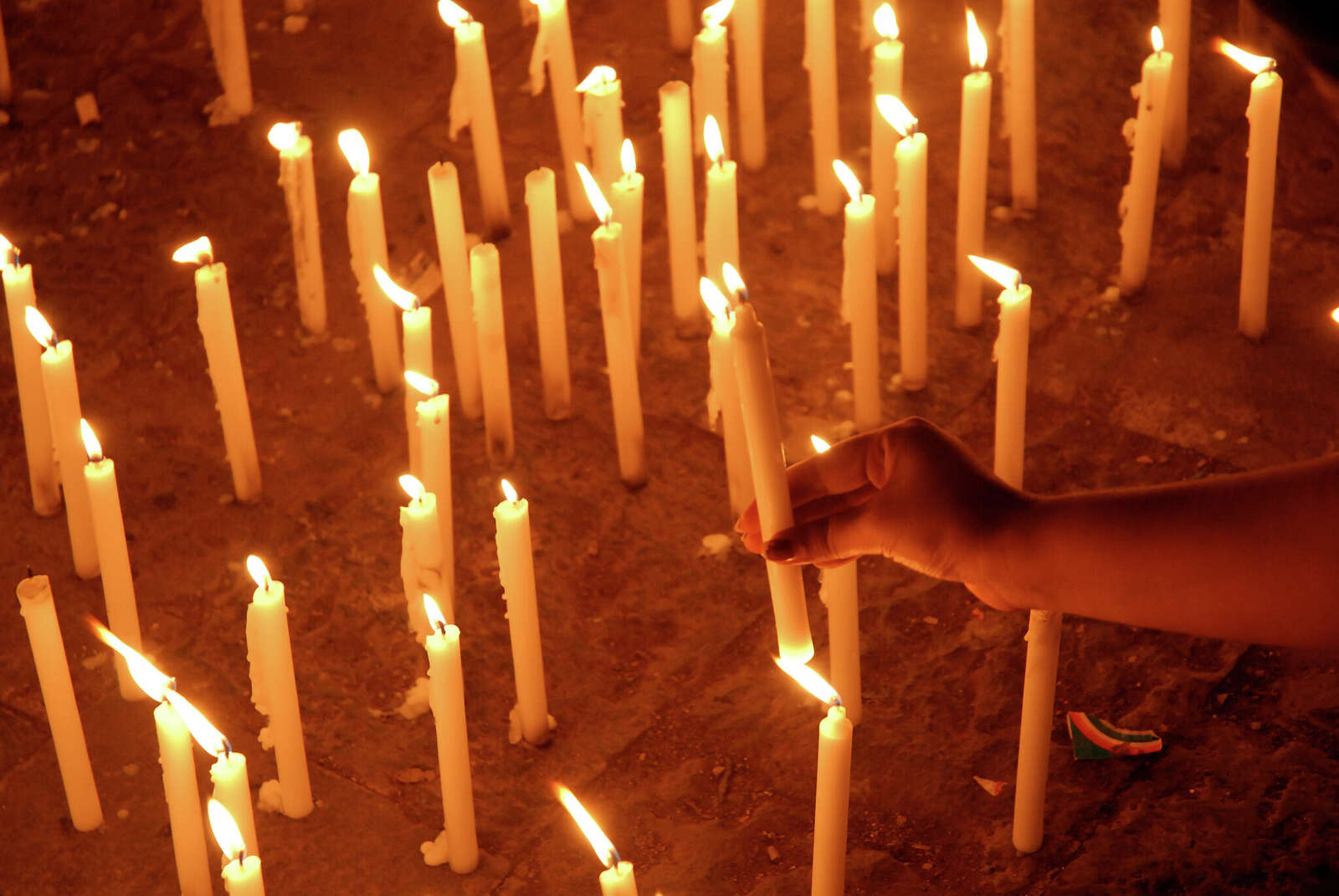 The San Antonio chapter of the Asian Americans and Pacific Islanders for Justice organization is holding a peace vigil this weekend in light of anti-Asian attacks nationwide.

The vigil will be held in solidarity with other organizations across the nation about a year after the anti-Asian attacks March 16 in Atlanta that killed eight people.

The event will take place at Travis Park at 12:30 p.m. after the San Antonio International Women’s Day March. It will include a healing circle and a self-defense demonstration, according to a news release.

The gathering should draw between 50 and 100 attendees, said Myra Dumapias, lead community organizer for the San Antonio chapter of the Asian Americans and Pacific Islanders for Justice.

The public is welcome to attend the gathering, which will center on Asian women’s voices and stories.

In just the past two months, there have been several attacks against Asian women in New York City. In two particular, deadly attacks, Christina Yuna Lee, 35, was stabbed to death in her bathroom in February, and Michelle Go, 40, was pushed in front of an oncoming train at the Times Square subway station in January, according to NBC News.