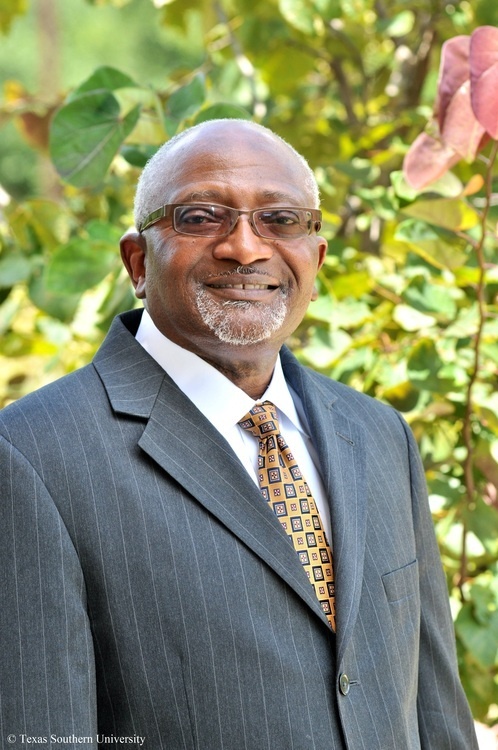 Robert D. Bullard is the foremost scholar of the Environmental Justice Movement. Having served as the Dean of the Barbara Jordan–Mickey Leland School Of Public Affairs from 2011–2016, he is currently Distinguished Professor at Texas Southern University.

Bullard obtained his Ph.D. in sociology at Iowa State University. He is co-founder of the Historically Black Colleges and Universities (HBCU) Climate Change Consortium, a proud U.S. Marine Corps veteran, and an award-winning author of eighteen books that address sustainable development, environmental racism, and urban land use.

Bullard has received numerous awards from the country’s leading environmental organizations. He was the first African American to win the Sierra Club John Muir Award and was named one of “Thirteen Environmental Leaders of the Century” by Newsweek.

The 2020 MLK Jr. Commemorative Lecture is cosponsored by Trinity University and the City of San Antonio MLK Jr. Commission.

This event is part of the Martin Luther King, Jr. Commission’s Dream Week. A full calendar of these events can be found at dreamweek.org/events