Our Shared Humanity: The Geneva Conventions in 2020 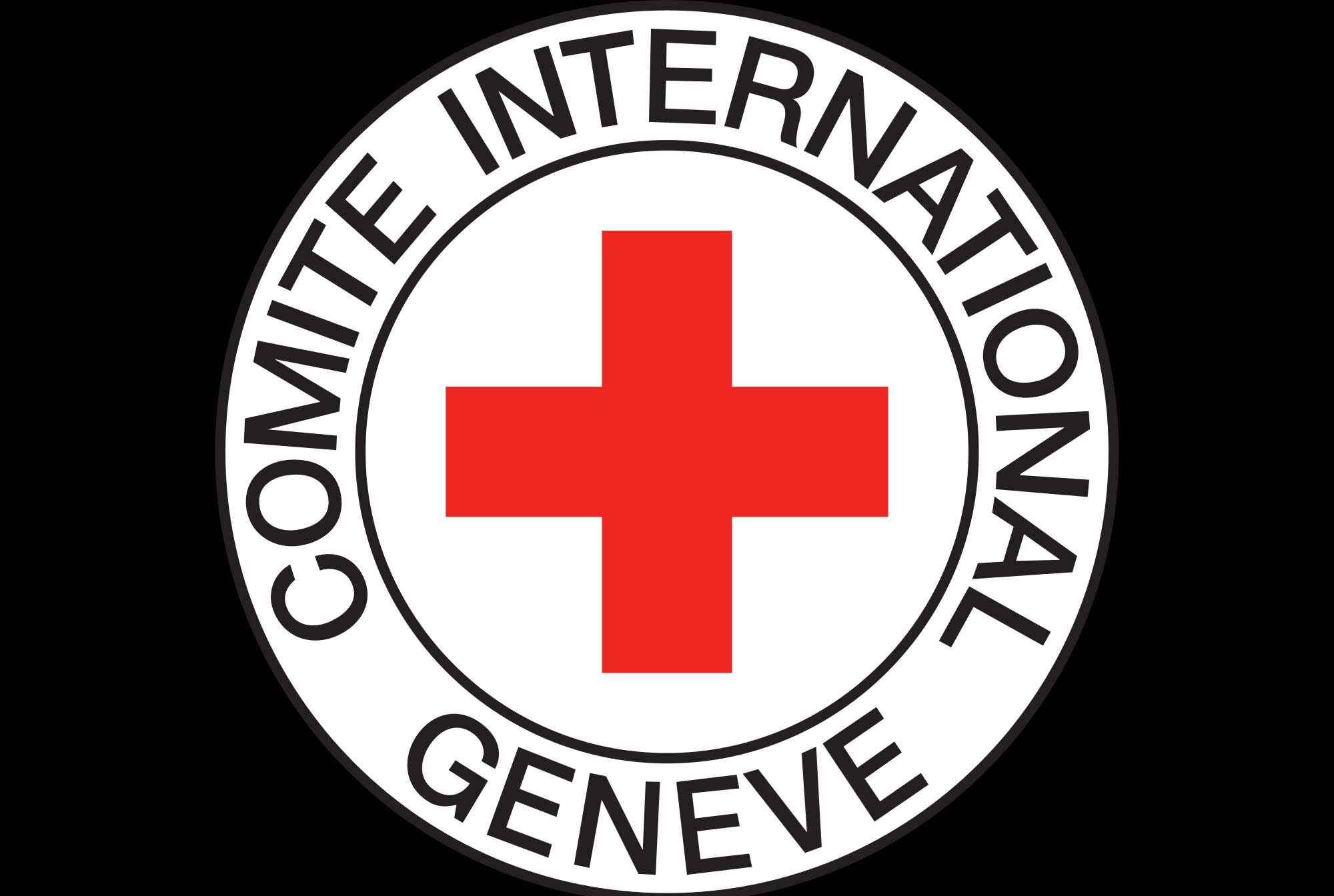 The Geneva Conventions and their Additional Protocols form the core of international humanitarian law, which regulates the conduct of armed conflict and seeks to limit its effects. They protect people not taking part in hostilities and those who are no longer doing so. The endurance of the Geneva Conventions shows us what is possible when States take collective and individual action to uphold the law and humanitarian principles (Maurer, 2019).