Restoring Justice: Breaking the Cycle of Violence, Crime, and Incarceration 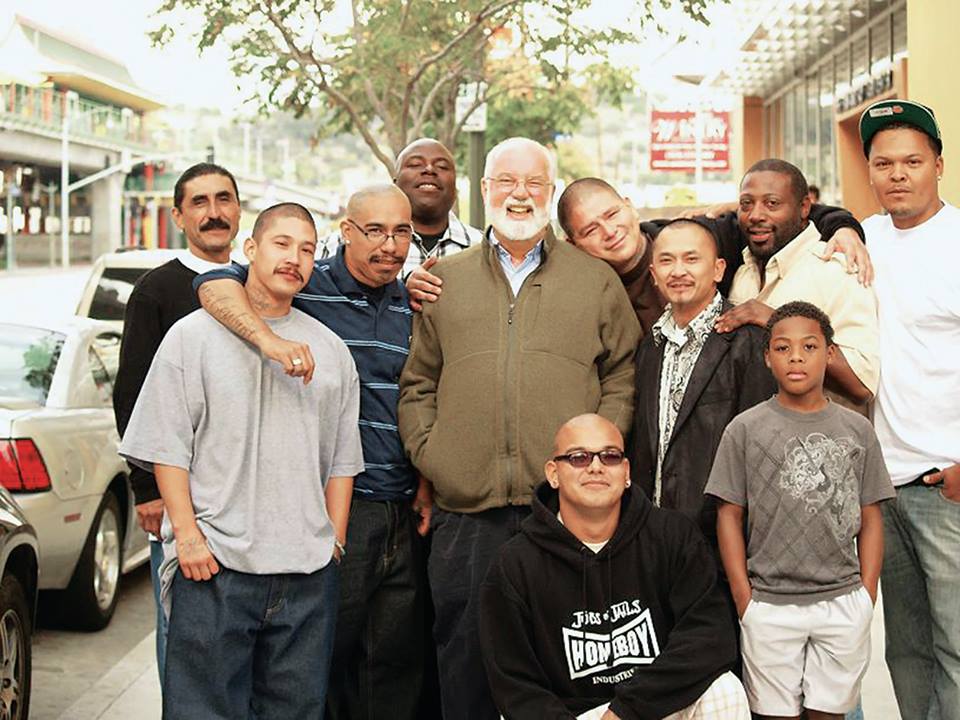 In the spirit of social justice and inclusivity, so that all might attend regardless of means, registration for this conference will be based on what you can afford. To cover costs, the suggested payment is $50. If you cannot pay $50, then pay whatever is within your means. If you are blessed with abundance, please consider paying more to offset those who cannot pay the suggested rate.

Oblate School of Theology invites you to a special symposium, the Spirituality and Social Justice Institute, at which Father Greg Boyle will share the story of Homeboy Industries and the role spirituality played in its pursuit of justice. Breakout sessions will discuss the interrelated themes of restorative justice, empowerment, rehabilitation, conversion, community involvement, and hope.

Gregory Boyle, SJ is the founder of Homeboy Industries, the largest gang-intervention, rehabilitation, and re-entry program in the world.

In the face of law enforcement tactics and criminal justice policies of suppression and mass incarceration as the means to end gang violence, he and parish and community members adopted what was a radical approach at the time: treat gang members as human beings.

In 1988 they started what would eventually become Homeboy Industries, which employs and trains former gang members in a range of social enterprises, as well as provides critical services to thousands of men and women who walk through its doors every year seeking a better life.

He has received the California Peace Prize and been inducted into the California Hall of Fame. In 2014, the White House named Father Boyle a Champion of Change. He received the University of Notre Dame’s 2017 Laetare Medal, the oldest honor given to American Catholics.