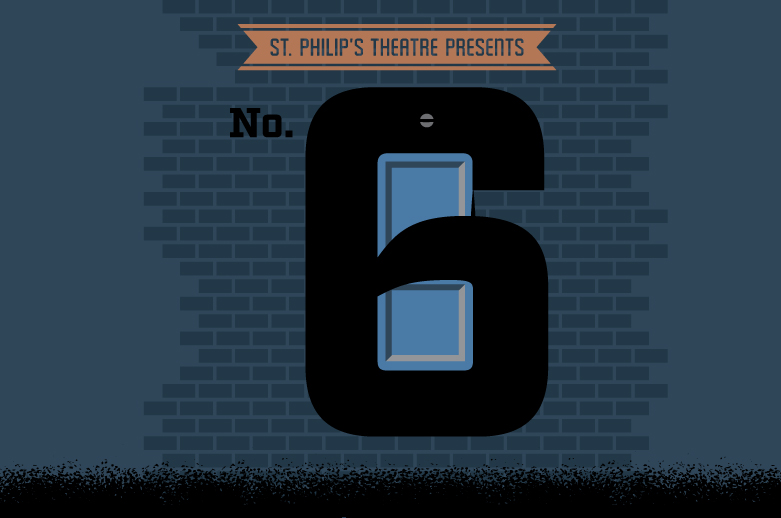 In 2001, the death of an unarmed black man at the hands of the police put the city of Cincinnati on edge, resulting in a five-day riot that set the citizens of the city against the police force. During the third day of the riots, the Anderson family, in a small apartment above their family-owned dry cleaners, prepare for dinner and the citywide curfew. Ella, the mother of the family, realizes her son, Felix, isn’t home. Felix’s twin sister, Felicia, who is obsessed with dinosaurs, reveals he has gone to find the family food for the night. Felix returns with provisions and a knocked-out white man, Kelly. As the riots grow and move closer to the small apartment and business, we discover why Felix and Felicia have not left home, the truth that Kelly has been keeping to himself, and Felicia’s theory of what will cause extinction number six. 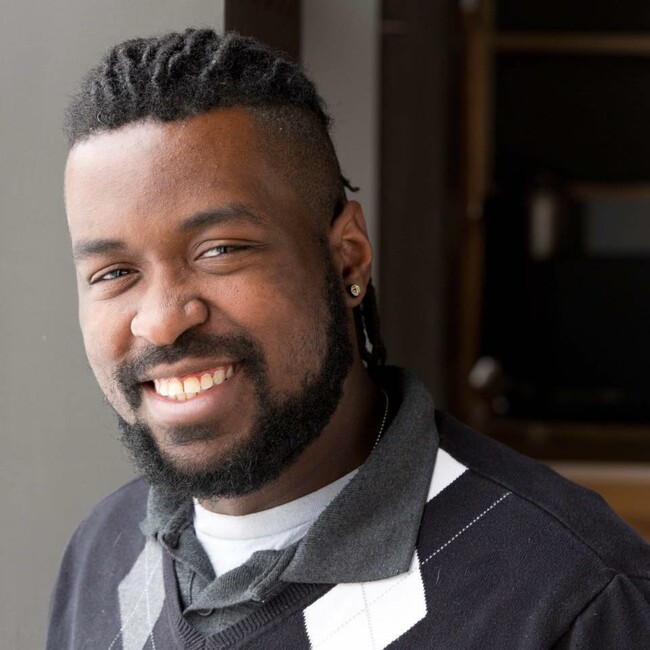 TJ Young is a Texas born playwright based in Pittsburgh where he servers as co-representative for the Dramatists Guild – Pittsburgh region. His plays include NO. 6 (2017 Harold and Mimi Steinberg Award Winner – KCACTF), LYON’S DEN (2018 Harold and Mimi Steinberg Distinguished Play Winner), RUBY’S BABY BLUE (2016 John Cable Short Play Regional Selection- KCACTF), HELL IS EMPTY (2017 John Cable Short Play Regional Selection – KCACTF), HALLMARK (TETA Playfest 10-minute Winner), CUPID, and THE FRONTLINES. His 10 minute plays are : BEFORE THE FIRE (Fade to Black 2018 Festival Selection), EFFIE, ROCK THE CRADLE, LILIES, and STUFFED. He is the recipient of the 2017 Ken Ludwig Playwriting Scholarship. He has had productions at Texas State University as part of their New Works Festival, Director/Designer Collaboration Project, and as part of their 2016-2017 Main Stage Season. He is the 2019 Spotlight Artist of Throughline Theatre Company in Pittsburgh, PA. He received his MFA in Dramatic Writing from Texas State University. Currently, he at Bricolage Production Company in Pittsburgh, PA. He is also the NPP Vice-Chair for Region 2 of the Kennedy Center American College Theatre Festival.