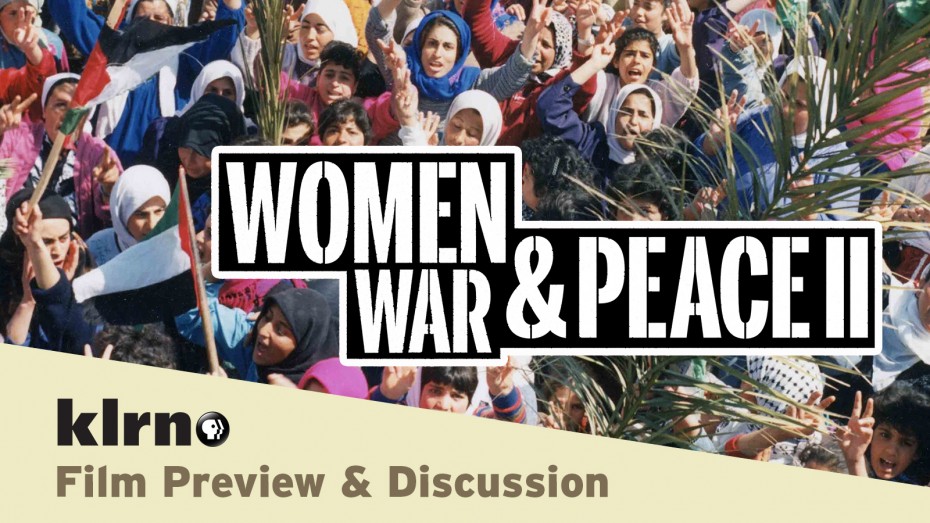 Join KLRN Public Television as we share powerful stories of women’s role in dramatic conflicts and peace settlements across the globe. We will preview portions of the film series Women, War & Peace II and host a discussion between two powerful women who are pursuing and fighting for global peace.