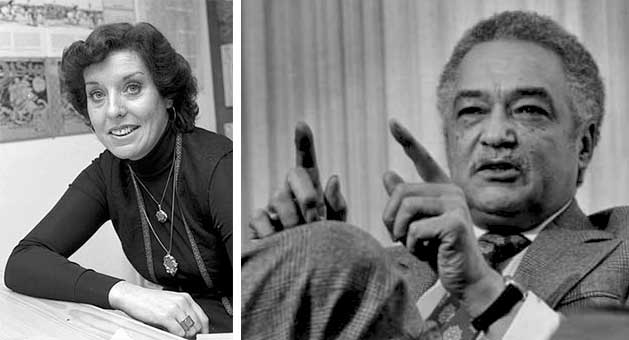 May 22, 1943
Betty Williams
“We believe in taking down the barriers, but we also believe in the most energetic reconciliation among peoples by getting them to know each other, talk each other’s languages, understand each other’s fears and beliefs, getting to know each other physically, philosophically, and spiritually. It is much harder to kill your near neighbor than the thousands of unknown and hostile aliens at the other end of a nuclear missile. We have to create a world in which there are no unknown, hostile aliens at the other end of any missiles.”