I Want What You Have 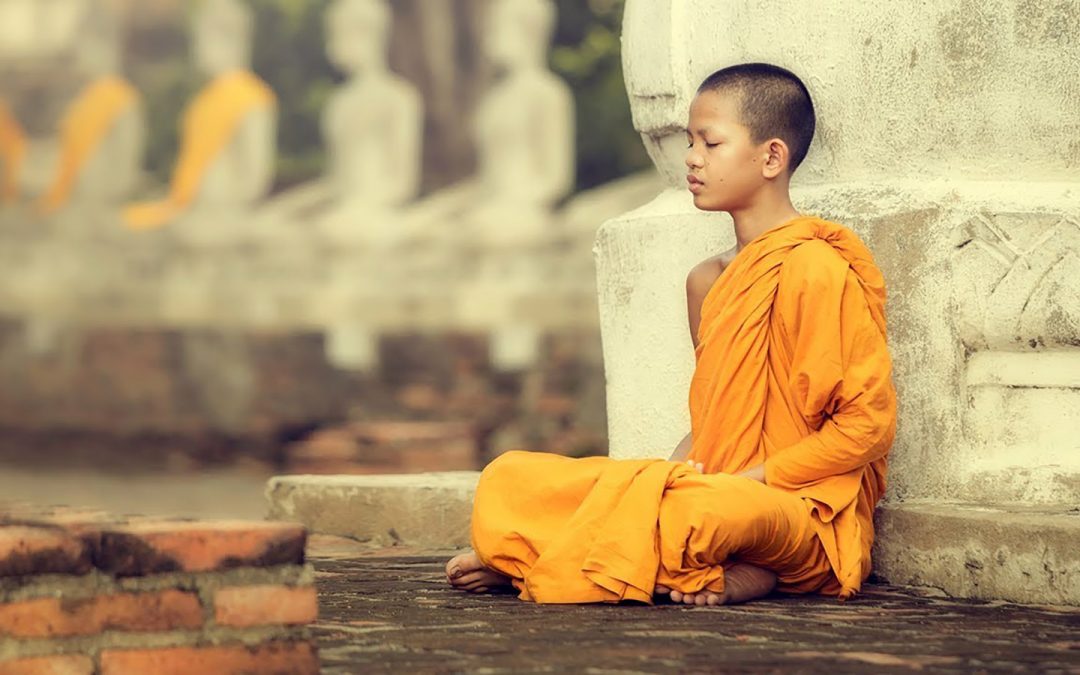 A Buddhist monk was walking barefoot down a dusty road when he stepped on something sharp. It stuck in his heel, so after a few steps he stopped to pull it out.

Lo and behold! It was a very beautifully carved and very valuable gemstone. The monk rinsed it off at a well he was passing, and tossed it in his satchel, along with the partial loaf of bread that was to be his one meal of the day.

A little further down the road, the monk happened upon a beggar. The beggar spied the partial loaf, leapt in front of the monk, bowed three times and said, “O Venerable Sir! I am but a poor starving beggar. Might I have a taste of your bread?”

Whereupon the monk pulled the loaf from his satchel, and before handing it to the beggar, pulled the gem from the crust where it had become embedded. He then handed the entire loaf to the beggar.

The beggar saw the gemstone, and pleaded, “O, Most Worthy One! I have taken your only meal of the day, and this is not right. I see you have a gemstone, which would relieve me of my situation. May I give you back your bread in exchange for the gem?”

At this, the monk promptly gave the gemstone to the beggar, telling him also to keep the bread.

The beggar was ecstatic, and galloped off down the road.

The monk, noticing it was time for meditation, sat down under a nearby tree. A few minutes later he became aware of the presence of someone, and opening his eyes saw the beggar, who thrust out his hand with the gem, saying, “O Venerable One! May I please return the gem to you? I don’t want it!”

The monk asked, “What sir, do you want?” The beggar replied,”I want what you have that allowed you to give away everything.”