JFK in SA: Pathfinders and Pioneers 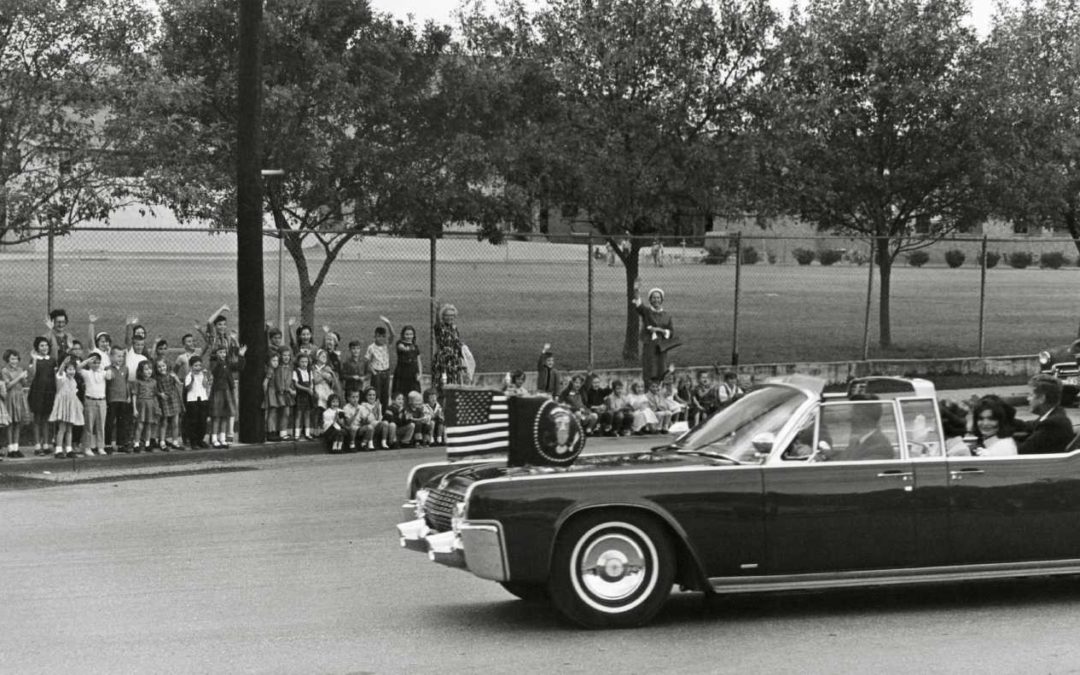 With tomorrow marking the 50th anniversary of President John F. Kennedy’s assassination, we’ve been thinking about him a lot, especially here in San Antonio. The day before he died in Dallas he spoke in San Antonio, at the dedication of the Aerospace Medical Center at Brooks Air Force Base, now Brooks City Base. His motorcade left the airport, and wended its way down Broadway to S. St. Mary’s — and drove right by what is now the peaceCENTER, the catalyst for Compassionate San Antonio. Makes me want to slip into my Tardis so I can hang outside our second story window and wave. When he got to Brooks he said:

“It is an era which calls for action and for the best efforts
of all those who would test the unknown and the uncertain
in every phase of human endeavor.
It is a time for pathfinders and pioneers.”

That’s what I’ll be thinking about today — this new frontier of compassion that requires actions and best efforts, pioneers and pathfinders . . . about standing on the edge of a great new era. He speaks to me.

Here’s a transcript of his speech, from the JFK Library: