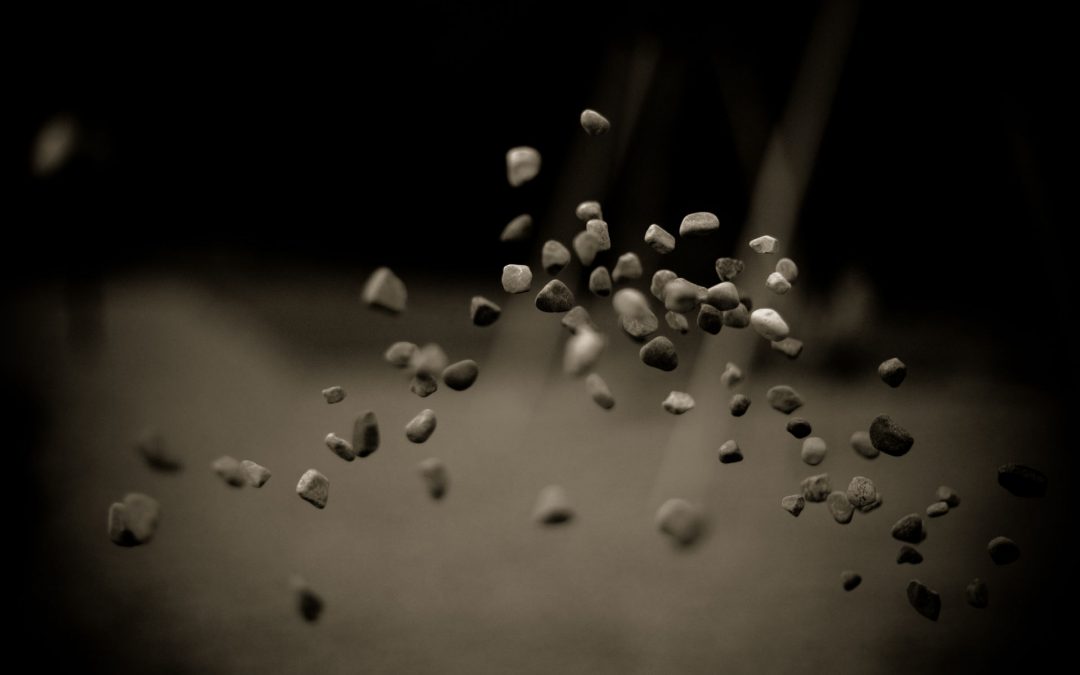 Shibli entered a profound mystical state and was placed in an asylum as a madman. As soon as they heard, his shocked disciples come to visit him.

Shibli asked, “Who are you?”

“We are some of those who love and follow you.”

Shibli began throwing stones at his students. They began to run away, crying, “It’s true. Shibli really has gone crazy.”

Then Shibli called out to them, “Didn’t I hear you say that you loved me? You could not even bear a stone or two before running away. What became of that sincere love you claimed you had for me? Did your love fly away with a couple of stones? If you had really loved me, you would have patiently endured the little bit of discomfort I caused you.”