More Justice Vs. Charity: Babies in the River 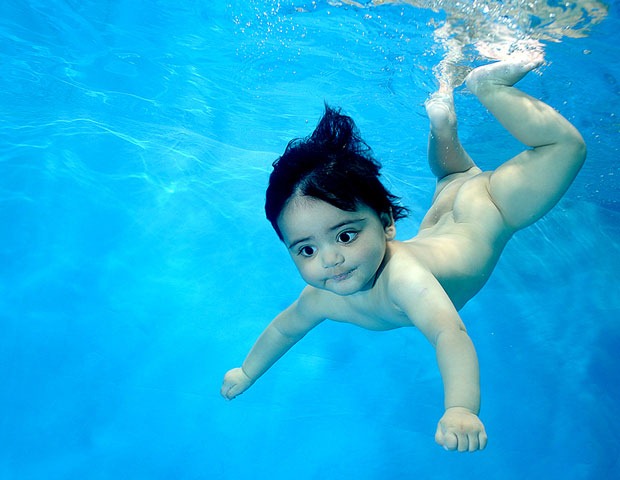 This is a story we use when we teach the Class of Nonviolence (as do many other social justice groups):

One summer in the village, the people gathered for a picnic. As they shared food and conversation, someone noticed a baby in the river, struggling and crying. The baby was going to drown!

“Where are you going?” shouted one of the rescuers. “We need you here to help us save these babies!”

“We are going upstream to stop whoever is throwing them in!”

Pulling the babies out of the river is an act of Charity (or call it mercy or philanthropy) and it MUST be done, most people of goodwill will agree. This is also an expression of compassion that can give the giver great satisfaction. She can see the results — babies saved, fed, diapered, hugged, found loving homes. The results can be measured: we saved ten today.

Going up river to see who is throwing babies in the river is an act of justice — compassion — and is also necessary, but it involves often controversial political action that does not provide the same warm fuzzies as the hands-on work of saving babies.