Only the Victim can Forgive 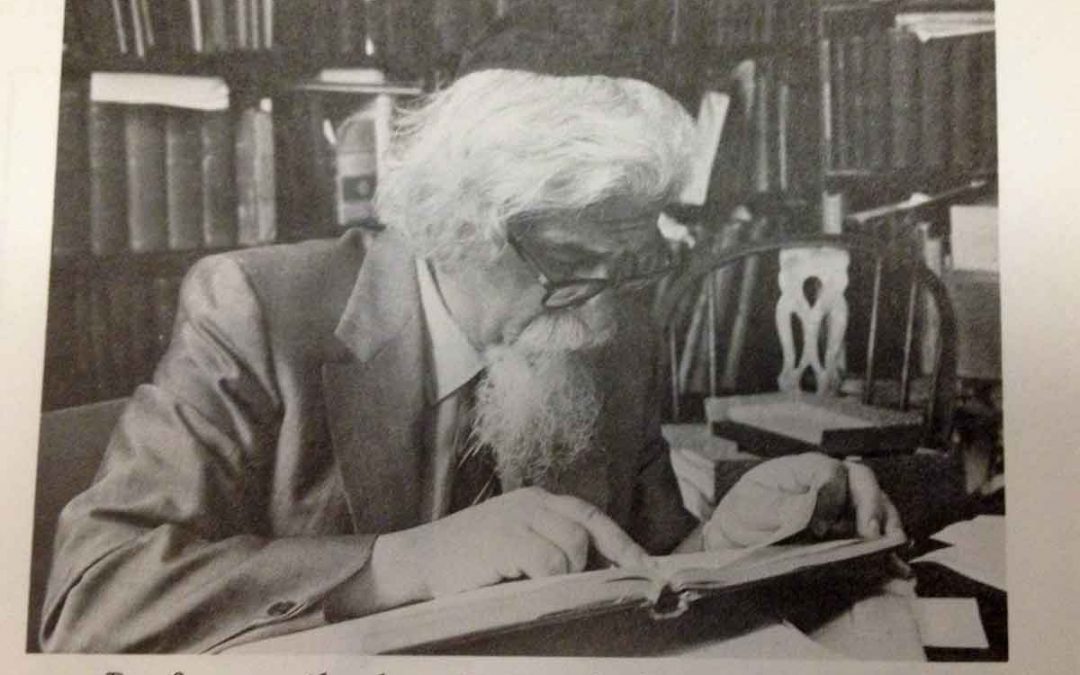 Rabbi Abraham Joshua Heschel, visiting Germany in the 1950s, was asked the question: when would the Jews forgive the Nazis? He told the following story:

There was once a rabbi traveling on a train through Russia. He was shabbily dressed and small in stature and was writing in a railroad car studying the Mishnah. Two Poles began to make fun of him and deride him. They cursed him, and the rabbi did not reply to them, continuing to study the Mishnah. They then took his suitcase and threw it on the floor. The rabbi maintained his composure, did not rebuke them, gathered all of his belongings, and put them back in the suitcase. They continued to revile him.

When they reached the town where the rabbi was going, a large crowd was waiting for some important dignatary. The twoPoles discovered to their amazement that the little old Jew whom they were taunting was an esteemed and revered rabbi. They later asked him to forgive them for their taunts and jeers.

The rabbi said, “You are asking the rabbi to forgive you, not the little old Jew who was in the railroad car. You have to ask him to forgive you. He was the one injured by your insults and jeers.”