Poem: “Bent to the Earth,” by Blas Manuel De Luna 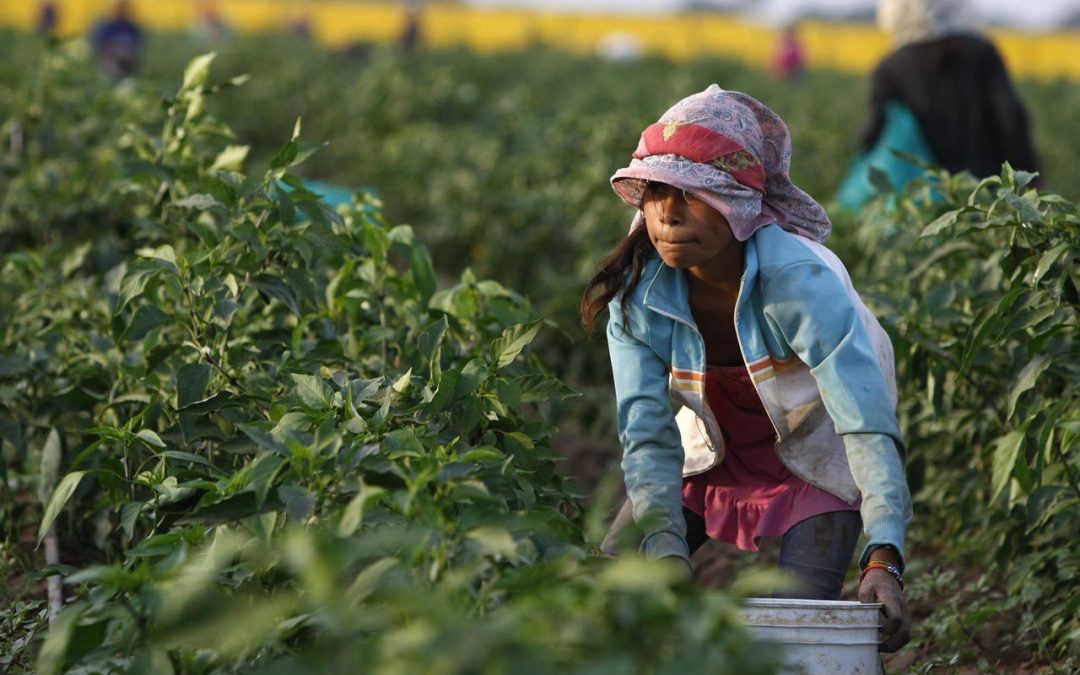 They had hit Ruben
with the high beams, had blinded
him so that the van
he was driving, full of Mexicans
going to pick tomatoes,
would have to stop. Ruben spun

the van into an irrigation ditch,
spun the five-year-old me awake
to immigration officers,
their batons already out,
already looking for the soft spots on the body,
to my mother being handcuffed
and dragged to a van, to my father
trying to show them our green cards.

They let us go. But Alvaro
was going back.
So was his brother Fernando.
So was their sister Sonia. Their mother
did not escape,
and so was going back. Their father
was somewhere in the field,
and was free. There were no great truths

revealed to me then. No wisdom
given to me by anyone. I was a child
who had seen what a piece of polished wood
could do to a face, who had seen his father
about to lose the one he loved, who had lost
some friends who would never return,
who, later that morning, bent
to the earth and went to work.