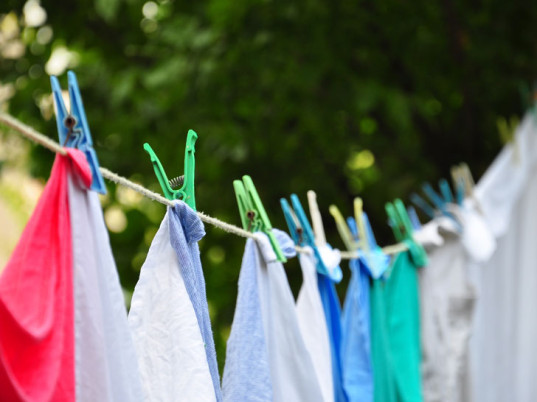 If I were doing my Laundry I’d wash my dirty Iran
I’d throw in my United States, and pour on the Ivory Soap,
scrub up Africa, put all the birds and elephants back in
the jungle,
I’d wash the Amazon river and clean the oily Carib & Gulf of Mexico,
Rub that smog off the North Pole, wipe up all the pipelines in Alaska,
Rub a dub dub for Rocky Flats and Los Alamos, Flush that sparkly
Cesium out of Love Canal
Rinse down the Acid Rain over the Parthenon & Sphinx, Drain the Sludge
out of the Mediterranean basin & make it azure again,
Put some blueing back into the sky over the Rhine, bleach the little
Clouds so snow return white as snow,
Cleanse the Hudson Thames & Neckar, Drain the Suds out of Lake Erie
Then I’d throw big Asia in one giant Load & wash out the blood &
Agent Orange,
Dump the whole mess of Russia and China in the wringer, squeeze out
the tattletail Gray of U.S. Central American police state,
& put the planet in the drier & let it sit 20 minutes or an
Aeon till it came out clean