Poem: “If You Could Go Back,” by Danny Bryck 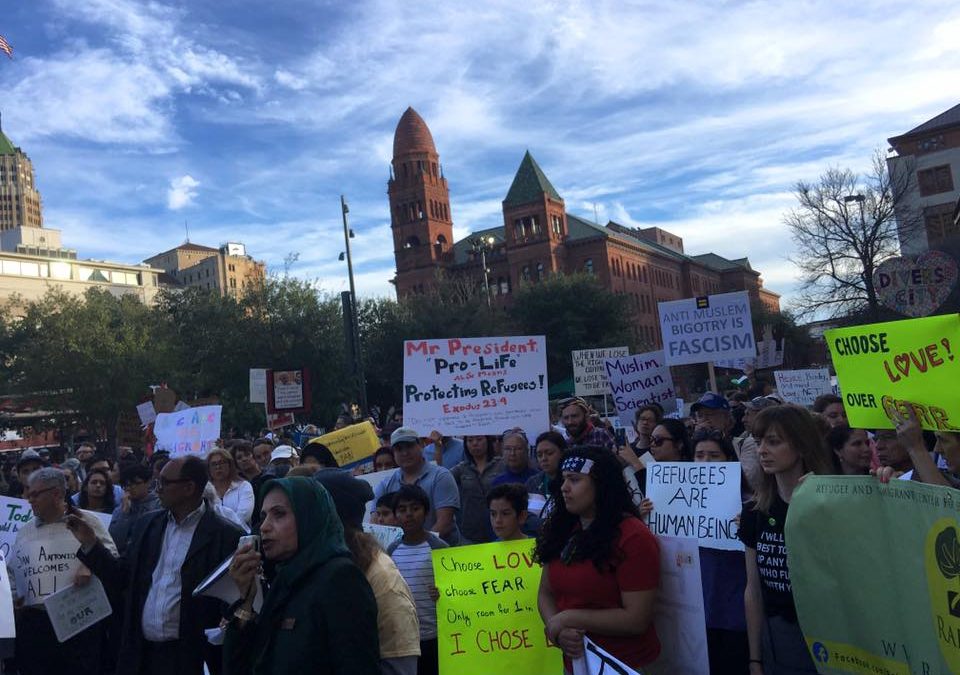 I know, I know
If you could go back you
would walk with Jesus
You would march with King
Maybe assassinate Hitler
At least hide Jews in your basement
It would all be clear to you
But people then, just like you
were baffled, had bills
to pay and children they didn’t
understand and they too
were so desperate for normalcy
they made anything normal
Even turning everything inside out
Even killing, and killing, and it’s easy
for turning the other cheek
to be looking the other way, for walking
to be talking, and they hid
in their houses
and watched it on television, when they had television,
and wrung their hands
or didn’t, and your hands
are just like theirs. Lined, permeable,
small, and you
would follow Caesar, and quote McCarthy, and Hoover, and you would want
to make Germany great again
Because you are afraid, and your
parents are sick, and your
job pays shit and where’s your
dignity? Just a little dignity and those kids sitting down in the highway,
and chaining themselves to
buildings, what’s their fucking problem? And that kid
That’s King. And this is Selma. And Berlin. And Jerusalem. And now
is when they need you to be brave.
Now
is when we need you to go back
and forget everything you know
and give up the things you’re chained to
and make it look so easy in your
grandkids’ history books (they should still have them, kinehora)
Now
is when it will all be clear to them.