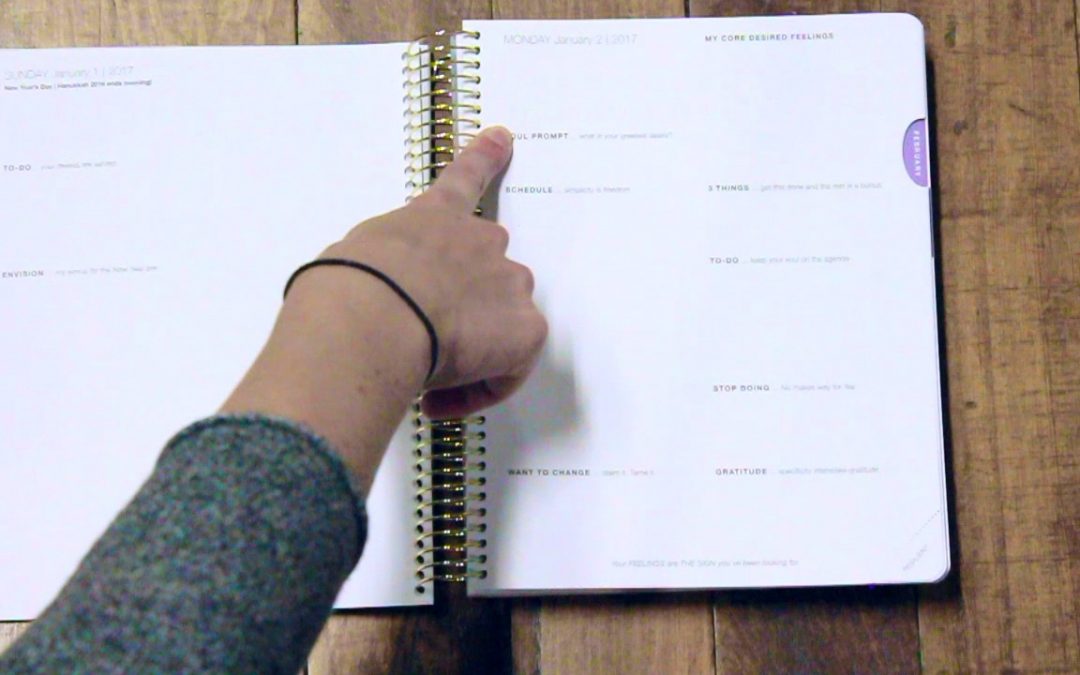 Two years hence. When I’m ready.
After one more set of poems
about my beautiful confusion.
After I’ve read Anna Karenina
and Don Quixote
and the first volume at least of Proust
and one big novel by Thomas Mann—
say three years. Three years hence:

in four years at the most—
I see it there ahead of me casting a silver shadow
back upon me now, bathing me in its promise,
validating the self that will arrive at it
in four years or less (maybe just two years?)…
Glimpsing it there is sometimes like already living it
almost and feeling justifiably proud.
Water pollution and toxic waste and air pollution;
the poverty of black people in my city;
the nuclear arms industry; in my moral life these things
are not just TV, they push my poems to the edge of my desk,
they push Henry James into a sweet corner,
they pull me to meetings and rallies and marches
and meetings and rallies and marches.
There I am in a raincoat on the steps of City Hall
disappointed by the turnout but speaking firmly
into the local news microphone about the issue,
the grim issue.
When I’m ready.
Four years from today!
Silver shadow