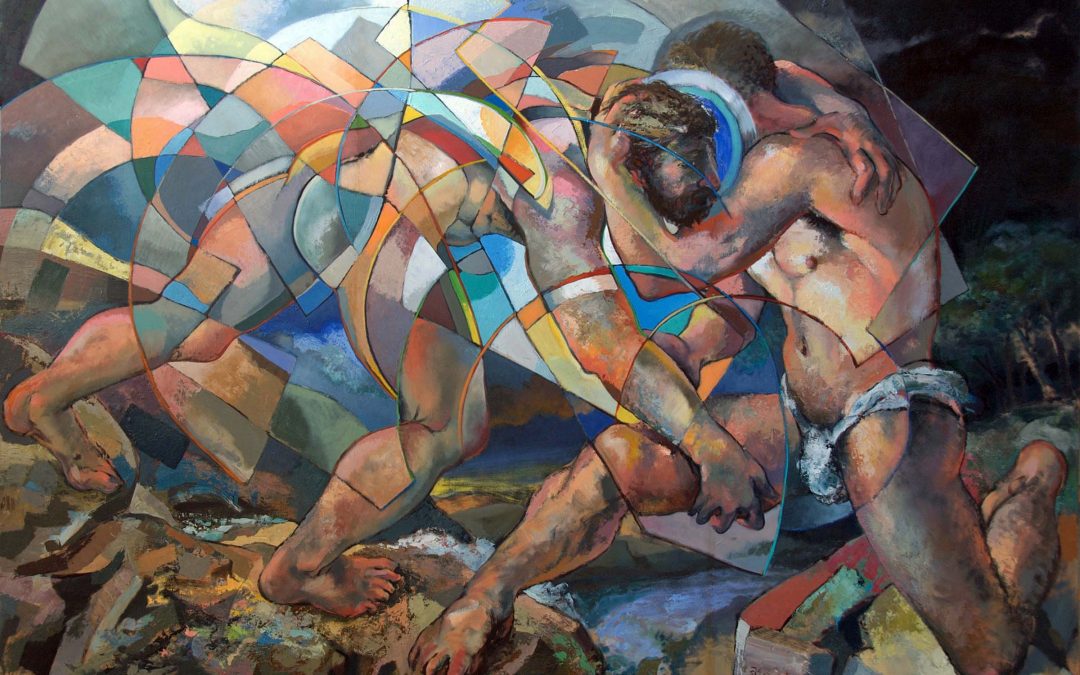 I can tell by the way the trees beat, after
so many dull days, on my worried windowpanes
that a storm is coming,
and I hear the far-off fields say things
I can’t bear without a friend,
I can’t love without a sister.
The storm, the shifter of shapes, drives on
across the woods and across time,
and the world looks as if it had no age:
the landscape, like a line in the psalm book,
is seriousness and weight and eternity.
What we choose to fight is so tiny!
What fights with us is so great.
If only we would let ourselves be dominated
as things do by some immense storm,
we would become strong too, and not need names.
When we win it’s with small things,
and the triumph itself makes us small.
What is extraordinary and eternal
does not want to be bent by us.
I mean the Angel who appeared
to the wrestlers of the Old Testament:
when the wrestlers’ sinews
grew long like metal strings,
he felt them under his fingers
like chords of deep music.
Whoever was beaten by this Angel
(who often simply declined the fight)
went away proud and strengthened
and great from that harsh hand,
that kneaded him as if to change his shape.
Winning does not tempt that man.
This is how he grows: by being defeated, decisively,
by constantly greater beings.