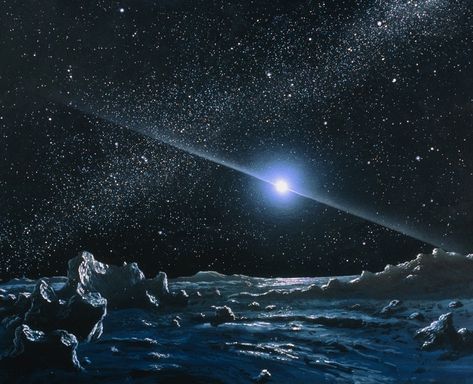 On Earth, just a teaspoon of neutron star
would weigh six billion tons. Six billion tons.
The equivalent weight of how much railway
it would take to get a third of the way to the sun.
It’s the collective weight of every animal
on earth. Times three.

Six billion tons sounds impossible
until I consider how it is to swallow grief—
just a teaspoon and one might as well have consumed
a neutron star. How dense it is,
how it carries inside it the memory of collapse.
How difficult it is to move then.
How impossible to believe that anything
could lift that weight.

There are many reasons to treat each other
with great tenderness. One is
the sheer miracle that we are here together
on a planet surrounded by dying stars.
One is that we cannot see what
anyone else has swallowed.