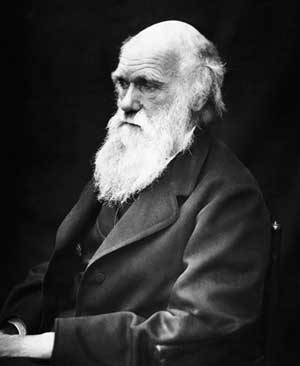 Thanks to Compassionate Atlanta for pointing us to this article from the Boston Globe which describes what has been called “Darwin’s Paradox” :

Brave individuals who risked their lives for others “would on average perish in larger numbers than other men.” It hardly seemed possible, Darwin conceded, that “such virtues . . . could be increased through natural selection, that is, by the survival of the fittest.”

So how do we account for such attributes as altruism, heroism and compassion? Sir Jonathan Sacks, recently retired as Britain’s Orthodox Chief Rabbi, suggested that this is:

Makes sense to me. In the long run, compassion wins. Altruism wins. The common good wins. Because in the long run, we live in community, not alone. [read the whole article here]