The Business of San Antonio is Compassion 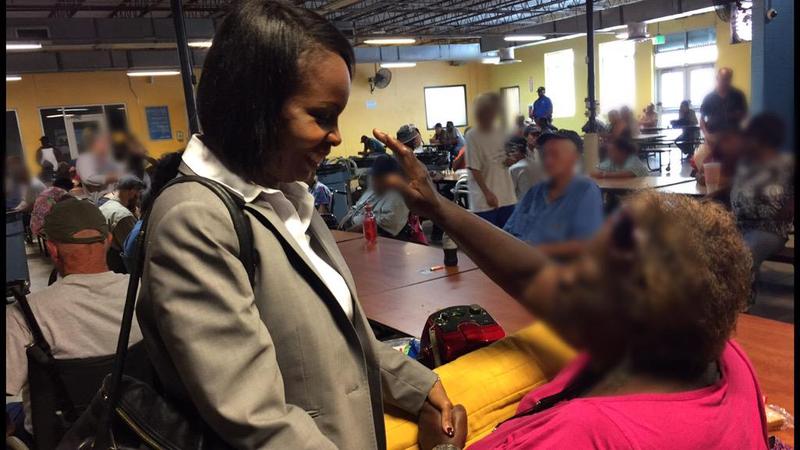 When we were at the Compassionate Organizations Summit in Louisville in May, Tom Cochran, the Executive Director of the US Conference of Mayors, said, “The business of cities is compassion.” He went on to explain that the city is where government and the people intersect. Every day. In person. When Ron Nirenberg, my city councilman, was running for office he knocked on my door. MY door. Diego Bernal, not yet through his second two-year tem on the council just reflected that he hosted his 49th “coffee with the councilman.” Anyone can show up and talk to him. ANYONE. The mayor and the city council drive on our streets and see our potholes. They see people on the streets asking for spare change. Their kids go to the same schools our kids go to. They’re one of us.

Ben Barber recently gave a TED talk about cities. You should watch it. He’s saying the same thing.