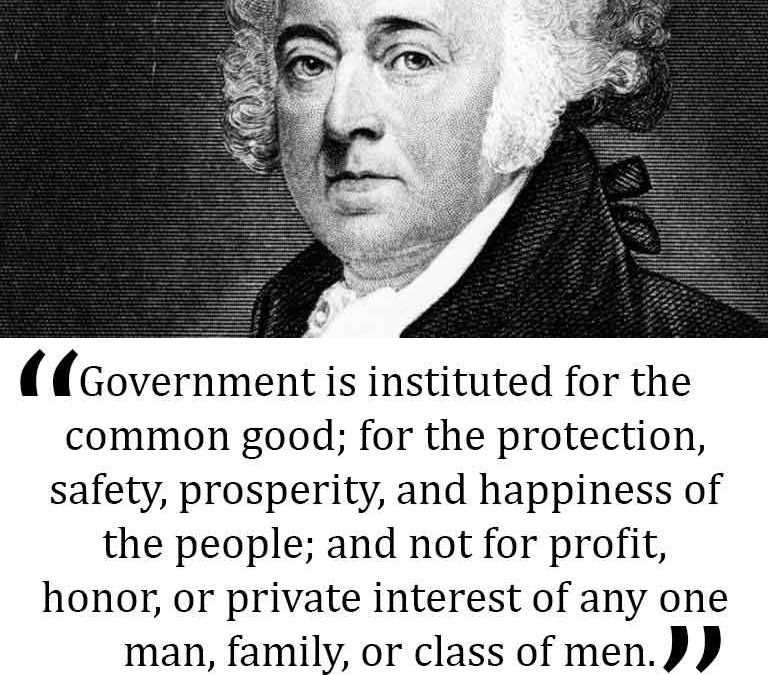 A few weeks ago I spoke to a couple of sessions of a sociology class at St. Mary’s University. My assigned topic was “the common good,” one of the underlying principles of the Charter for Compassion.

St. Mary’s is a Catholic University (but you guessed that, didn’t you?) so I was careful to include Catholic Social Teaching, which was expressed clearly in Gaudium et Spes (1965),  Latin for Joy and Hope. Karen Ball, a leader of our local Pax Christi chapter, has solemnly informed me that all the juicy social justice stuff in the Church is in Latin to ensure that no one actually reads it.

Gaudium et Spes states that the Common Good is “the sum total of social conditions which allow people, either in groups or as individuals, to reach their fulfillment more fully and easily.” It goes on to explain that “The Common Good is the good of all people and of the whole person . . . the human person cannot find fulfillment in himself, that is, apart from the fact he exists “with” others and “for” others.”

This is much like the “Beloved Community” as described by Martin Luther King, Jr.:

Dr. King’s Beloved Community is a global vision, in which all people can share in the wealth of the earth. In the Beloved Community, poverty, hunger and homelessness will not be tolerated because international standards of human decency will not allow it. Racism and all forms of discrimination, bigotry and prejudice will be replaced by an all-inclusive spirit of sisterhood and brotherhood. In the Beloved Community, international disputes will be resolved by peaceful conflict-resolution and reconciliation of adversaries, instead of military power. Love and trust will triumph over fear and hatred. Peace with justice will prevail over war and military conflict. . (From The King Center)

But the Common Good wasn’t invented by Pope Paul VI or by MLK. Aristotle spoke about it, too, almost 2,500 years ago. He defined the common good as happiness, or flourishing (eudaimonia in Greek.) It included moral development in an environment that includes structures, practices and institutions that support the pursuit. It assumes that individuals are both rational and political (from polis, the Greek word for city, not, as some claim, from poly=many ticks=blood sucking insects.) By political, then, Aristotle means that people who live in large groups — cities— develop systems such as voting so that the common good is nurtured and everyone can flourish.

There’s a catchy word in there — happiness. When our Declaration of Independence was written, the words of political philosopher John Locke were borrowed:

“We hold these truths to be self-evident, that all men are created equal, that they are endowed by their Creator with certain unalienable Rights, that among these are Life, Liberty and the pursuit of Happiness. That to secure these rights, Governments are instituted among Men, deriving their just powers from the consent of the governed . . .”

Get it? Eudaimonia, flouishing, the Common Good and the Pursuit of Happiness are all the same thing.

At about the same time Locke was writing — and another great influence on the Founders — were the Utilitarians. Their mantra was “The greatest good for the greatest number.” (Jeremy Bentham) Utilitarianism is an ethical theory that holds that the proper course of action is the one that maximizes utility, usually defined as maximizing happiness and reducing suffering. (John Locke differed a bit from the Utilitarians in that he valued justice over utility.)

“In the golden rule of Jesus of Nazareth, we read the complete spirit of the ethics of utility. To do as one would be done by, and to love one’s neighbor as oneself, constitute the ideal perfection of utilitarian morality.”

The Charter for Compassion was written by theologians and used theological language. But compassion is a political term, too. And an economic one. And a scientific one. And that makes me -— well — happy — that compassion in included in the Declaration of Independence.