The Disappearance of Truth 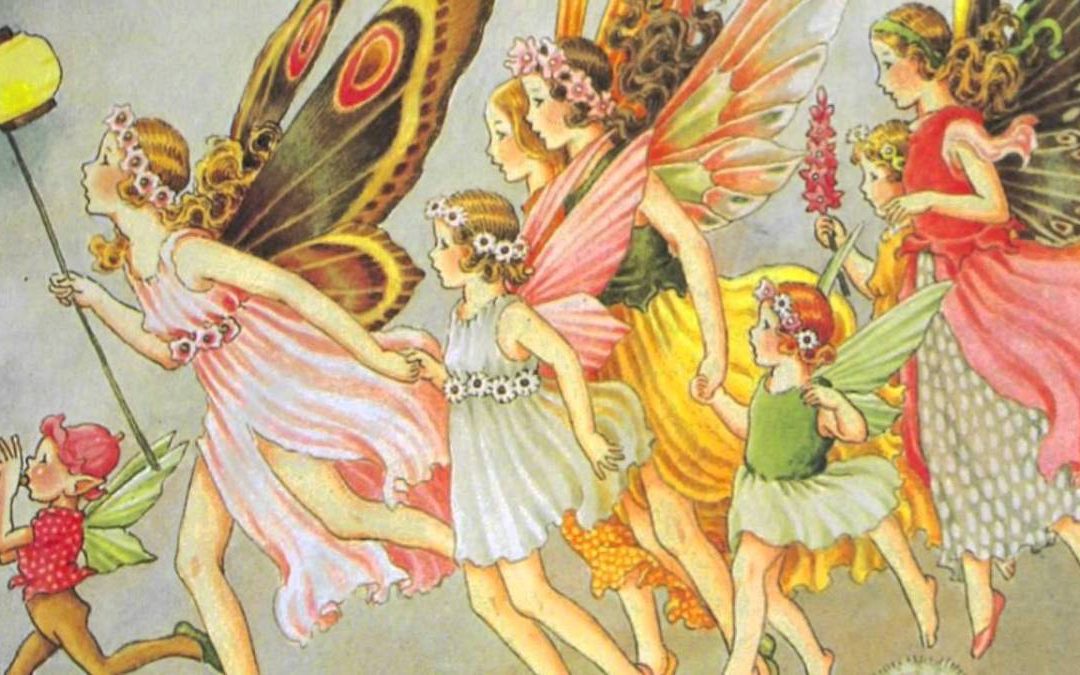 ONCE upon a time, ever so many years ago, Truth suddenly vanished from out of the world.

When people perceived this, they were greatly alarmed and at once sent five wise men in search of Truth.

They set out, one in this direction and one in that, all plentifully equipped with traveling expenses and good intentions.

They sought for ten long years. Then they returned, each separately.

While still at a distance, they waved their hats and shouted that they had found Truth.

The first stepped forward and declared that Truth was Science.

He was not able to finish his report, however; for before he had done, another thrust him aside and shouted that that was a lie, that Truth was Theology and that he had found it.

Now while these two were at loggerheads–for the Science man replied to the attack vigorously–there came a third and said, in beautiful words, that Love was Truth, without a doubt.

Then came the fourth and stated, quite curtly, that he had Truth in his pocket, that it was Gold, and that all the rest was childish nonsense.

At last came the fifth.

He could not stand on his legs, gave a gurgling laugh, and said that Truth was Wine. He had found Truth in Wine, after looking everywhere.

Then the five wise men began to fight, and they pummeled one another so lustily that it was horrible to see.

Science had its head broken, and Love was so greatly ill-treated that it had to change its clothes before it could show itself again in respectable society.

Gold was so thoroughly stripped of every covering that people felt awkward about knowing it; and the bottle broke and Wine flowed away into the mud.

But Theology came off worst of all: everybody had a blow at it and it received such a blasting that it became the laughingstock of all beholders.

And people took sides, some with this one and some with that, and they shouted so loud that they could neither see nor hear for the din.

But far away, at the extreme end of the earth, sat a few and mourned because they thought that Truth had gone to pieces and would never be made whole again.

Now as they sat there, a little girl came running up and said that she had found Truth. If they would just come with her–it was not very far–Truth was sitting in the midst of the world, in a green meadow.

Then there came a pause in the fighting, for the little girl looked so very sweet.

First one went with her; then another; and ever more… At last, they were all in the meadow and there discovered a figure the like of which they had never seen before.

There was no distinguishing whether it was a man or a woman, an adult or a child.

Its forehead was pure as that of one who knows no sin; its eyes deep and serious as those of one who has read into the heart of the whole world.

Its mouth opened with the brightest smile and then quivered with a sadness greater than any could describe.

Its hand was soft as a mother’s and strong as the hand of a king; its foot trod the earth firmly, yet crushed not a flower.

And then the figure had large, soft wings, like the birds that fly at night.

Now at they stood there and stared, the figure drew itself erect and cried, in a voice that sounded like bells ringing:

“It’s a Fairy Tale!” cried Theology and Love and Gold and Wine.

Then the five wise men and their followers went away, and they continued to fight until the world was shaken to its center.

But a few old and weary men and a few young men with ardent and eager souls and many women and thousands of children with great wide eyes: these remained in the meadow where the Fairy Tale was.