The Good Samaritan, Connected to the Earth 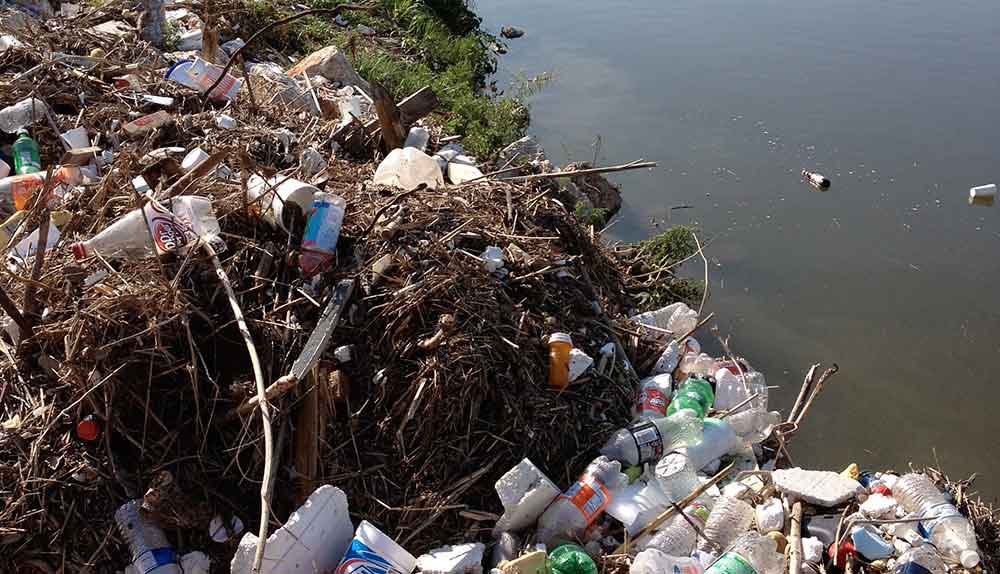 Sid Hall, Pastor of Trinity United Methodist Church in Austin, had a marvelous article about Thanksgiving and creation care in a  newsletter from The Creation Spirituality Communities. But it was this story that blew me away.

Years ago, as a camp counselor for pre-teen youth, I led a group of kids to present an enactment of gratitude for Creation. As we sat on logs, struggling to brainstorm, a 5th grade girl said, “We should do the Good Samaritan parable.” I was puzzled and asked her, “What does that story have to do with gratitude for Creation?” She jumped up with a big smile on her face and said, “Everything!” Then she explained that instead of a person lying bleeding on the side of the road, it is the Earth lying there covered in plastic, broken pieces of Styrofoam, and discarded trash. She went on to explain that one of the people who walks by is a religious person who says that she has more important spiritual matters to attend to. Another is a recycling manufacturer who says that he is already doing enough and doesn’t have time to deal with trash on the side of the road. The Samaritan in this story is a group of children who, because they are little and close to the ground themselves, know what it is like be connected to the Earth. The children picked up the Earth and dressed its wounds, exemplifying what it means to have gratitude for Creation. This little girl’s skit is something I have never forgotten.

One of the most active groups in Compassionate San Antonio is the “compassion for the earth” group, thanks to the energetic involvement of San Antonio Interfaith Power and Light, part of a nation-wide movement to engage faith communities in creation care. They are turning out to be our good Samaritans.