The King and the Poor Man 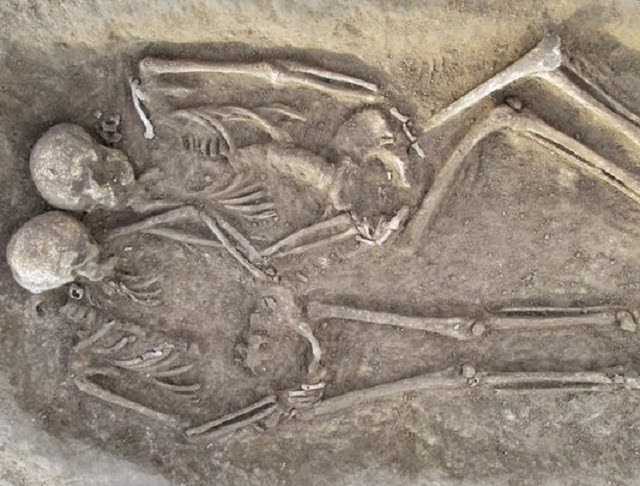 There was a king who decided to take a tour of his country. As he passed by different places, everyone rushed to see him. However, while passing by a certain place, he noticed a poor old man who did not pay any attention to the king’s arrival and remained engaged in his own activities. The king went up to this poor man and asked why he did not join the people to see him.

The poor man replied, “Before you, there was another king who once passed by this place. Everyone gathered to see him as well. But, few days later he died and was buried in a place nearby. A poor man also died during that time and was buried near the king’s grave. After some time, a strong flood passed through that area causing those graves to overturn. As a result, the bones of the poor man became mixed up with those of the king’s. We could not differentiate between them any longer. After seeing this, it does not matter to me anymore as to who is a king and who is a beggar. In the end, our home is the same.”