The Language of Us and Them 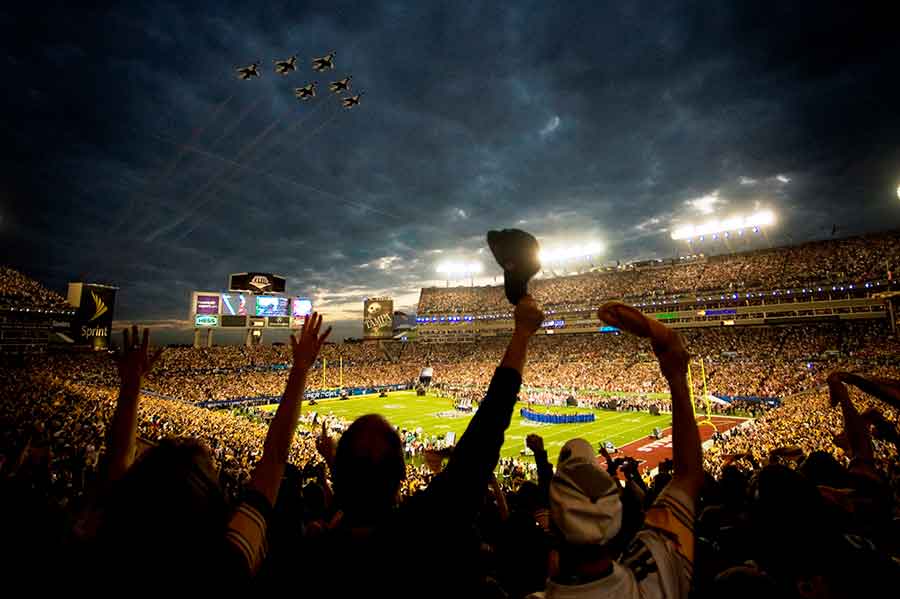 Periodically, Slate has been running a piece about American events written using the tone and language US reporters typically employ when writing about events elsewhere. It’s disconcerting, enlightening and in a very direct way, about compassion.

The latest is about Chelsea Clinton’s announcement of her pregnancy. Slate reporter Joshua Keating wrote:

The politics of the world’s second-largest democracy have long been dominated by a handful of influential families. In recent decades, it has often been a brutal contest of wills between two rival clans in particular.

His description of the Super Bowl sounds like it was written by Margaret Meade about coming of age in Samoa:

Players, mostly drawn from the nation’s rural areas and inner cities, are selected early in youth for their size, speed, and agility—sometimes as young as 8 or 9 years old—and work their way through youth leagues associated with secondary schools and universities. The vast majority of these players will never receive any compensation for playing, but a select few will become highly paid national heroes at the professional level.

And Keating’s take on the State of the Union Address:

Support for popular policies (or political allies) is expressed with applause. Last year, for instance, regime loyalists interrupted Obama’s speech 74 times with rapturous displays of approval for their leader. Members of the opposition typically do not applaud, though they occasionally join in with approval of paeans to the nation’s powerful military, the leaders of which typically sit stone-faced in front of the gallery.

You get the idea: we use different language when we talk about “us” than when we write about “them.” The words Keating employs sound anthropological, clinical, remote, exotic, foreign. The Clintons and Bushes as rival clans. How young men are groomed for tribal rites. A dissection of the accepted forms of approval and disapproval. They’re not like us — but they are us. Yes, disconcerting.

Compassion requires empathy — being able to step into the shoes of others, to understand what they are feeling, even feel along with them. The language the media employs is, by definition, mediated language, using an intermediary. When events occur on home ground they are less mediated. We temper the reportage with our own experience. We see it on the screen and understand what’s going own without the need of interpretation.

I’m not criticizing the media — they do what is needed. But it’s a good idea, I think, to have a little translator running in our heads to remind us that “they” are, in a fundamental way, just like us.