The Man Who Grew Feathers 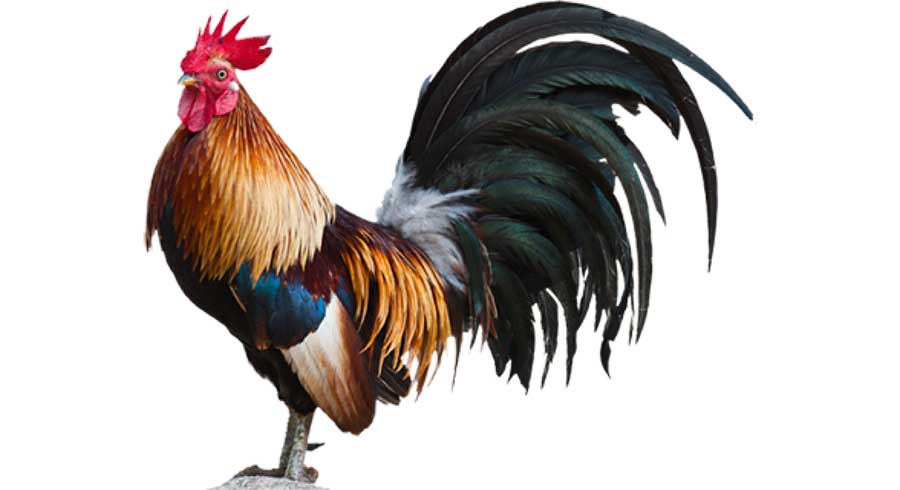 A  Folk Tale from Ethiopia

Once upon a time, there was a rich man who had two sons.

However, after some time the rich brother became sick, so he went to the medicine man and asked him what he should do to get better.

And the medicine man said, “You should slaughter the rooster of the special colour.”

The rich brother couldn’t think of the rooster of that special colour, but then he remembered his brother’s rooster. So he sent some people to fetch the rooster from his brother.

His brother said to them, “All that I have is this rooster, but if it comes to the fact that my brother’s going to be cured, then I would rather lose the rooster and get my brother back healthy.”

So he generously gave the rooster and the people took it and slaughtered it, spilled its blood and fed it to the first brother.

And the brother recovered and he went back to his house but after some time a most particular thing happened. His body began growing feathers.

He was terrified and he went back to the medicine man and the elders.

They saw this and they said, “This is the result of the curse of being unfair to one. You have been unfair to your brother. You have taken all the cows and even the rooster that your father left him. Therefore to become better your brother must forgive you. So you must take this keleche (an object used in Oromo rituals) as a sign of forgiveness and give it to your brother and if he spits on it you’ll be cured.”

So they took the keleche to the brother and gave it to him and they said, “Spit on it and forgive your brother.”

So the brother spat on it and as a result the elders decided to give him one stable of cows.

The moral of this story is that you should be generous to others when you have a lot.